Well-positioned. Unlike most speakers I hosted in recent years, the Audio Note preferred placement close to the wall, even closer than the €6'600/pr Grandinote Mach 2R. In my room they perched on the supplied sand-filled stands called AN-K Stands with their backs about 50cm from the front wall. That's only because the baffles would otherwise have sat behind the front of my rack. If possible, I would give them just 30cm even less breathing room in the back depending on room size. They prefer only a very slight angle relative to listening position which improves an image's edge sharpness by a tad. A little too much on axis causes the otherwise great panorama to collapse. 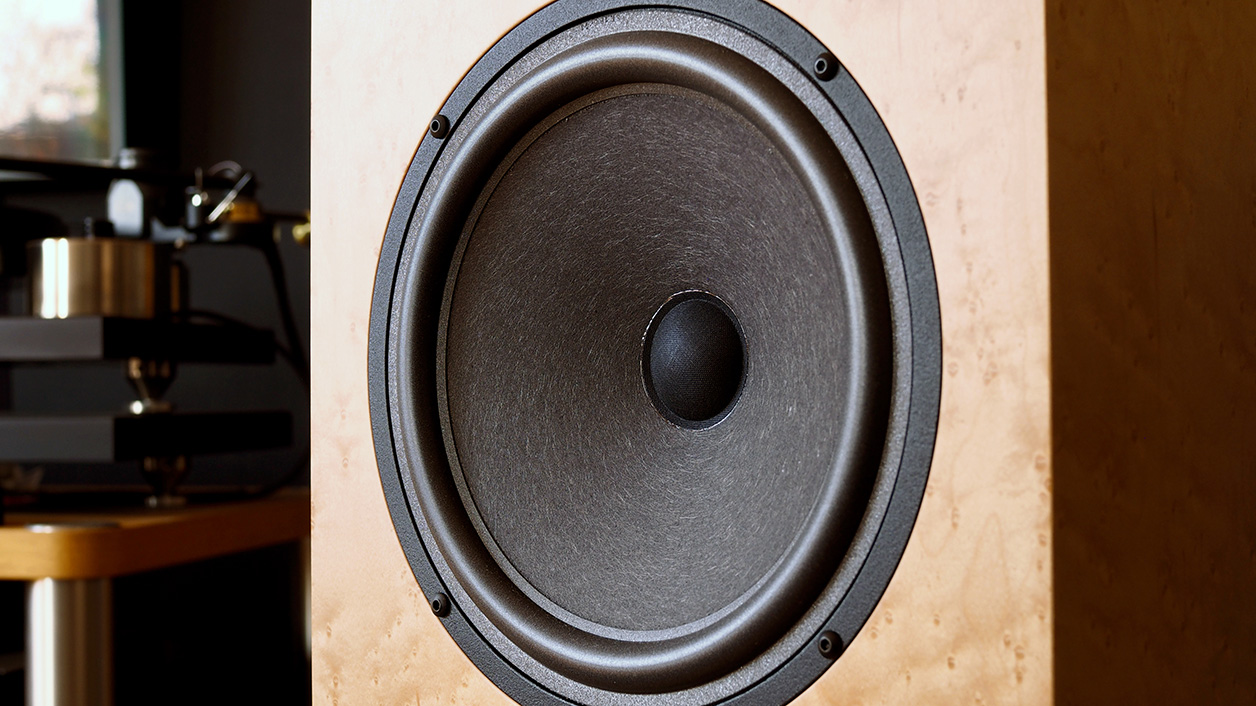 Amplified & wired. I listened with Cambridge Edge M mono amplifiers and Edge NQ DAC/pre plus my combination of Norma Audio SC-2 DAC/pre and PA-150 stereo amp. With its subtly silky gait, the latter fit a tad better with the character of the AN-K SPe which is why my sonic descriptions are based on this combo. Initially I used the Ortofon Reference SPK Black (biwire, €780/3m unassembled, €1'140 with Audioquest 500 Series silver bananas) and in-house Audio Note speaker cable AN-Lexus LX in bi-wire configuration (€2'400/3m). Here I gave the in-house cable the nod for the duration of the test.

On a side note, the biwire cable available to me is equipped with rather broad spades. Given the rather narrow terminals of the Audio Note AN-K/SPe deeply recessed into the rear panel, connection became an exercise in dexterity. Here bananas are the better choice especially since they eliminate any risk of a short. However, the provided Audio AN-La biwire speaker cable (€1'244/3m) equipped with bananas could not quite keep up with the more expensive AN-Lexus LX. Last upfront note, the Audio Note AN-K/SPe need time to show what they can do: lots of time. In my case, they held off for a good 2½ weeks before the knot burst on a beautiful Thursday evening. Now more about that. 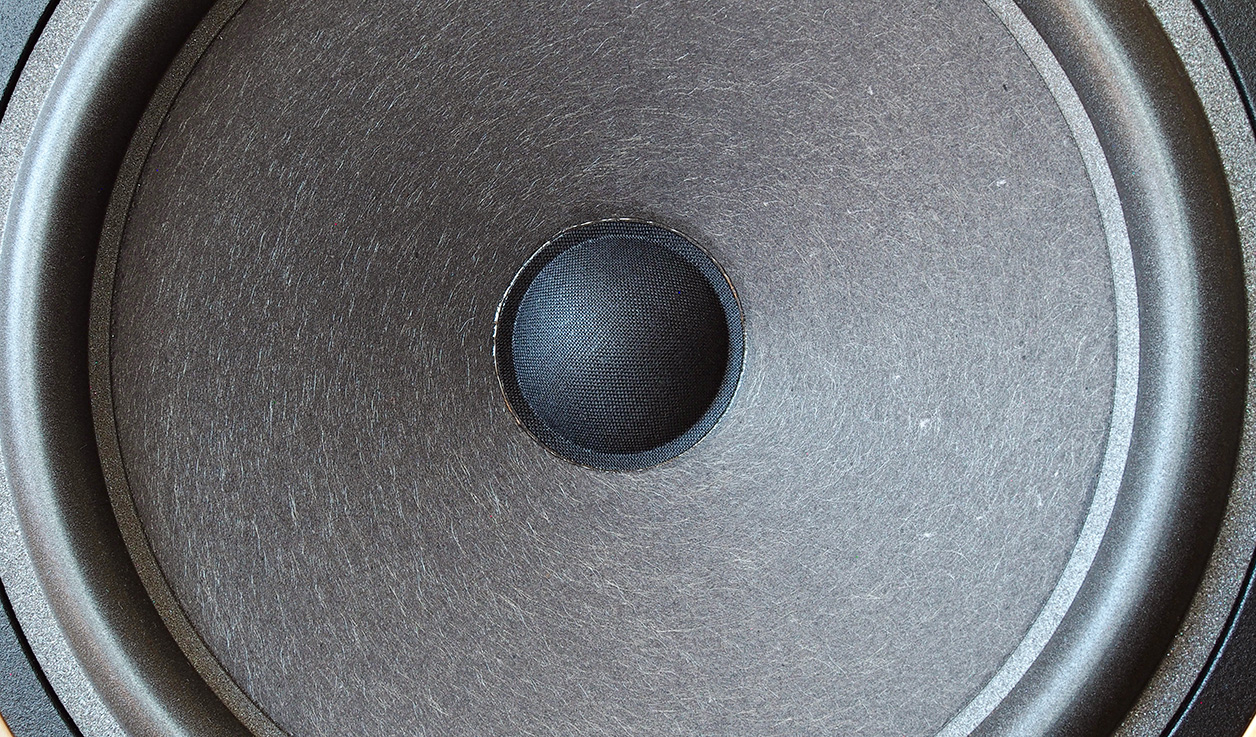 Oh, behave! Despite the relatively large mid/woofer, it goes without saying that no otherworldly bass miracles will come from this compact sealed box. The rather hard-hung paper cone and sealed principle strive for maximum precision and optimal control, not full power and extreme reach. That doesn't mean that the low bass in Nicolas Jaar's "Colomb" from Space Is Only Noise was inaudible or the bass drum in The Weeknd's mega number "Blinding Lights" from After Hours had no kick. The former just didn't wash from below the floor into the sofa and the extended back of me sitting on it but materialized as a purely acoustic representation between the speakers. The kick drum was a bit more restrained than over a €2'980/pr ATC SCM19 and materialized a step farther back.