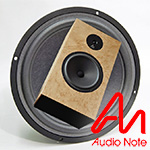 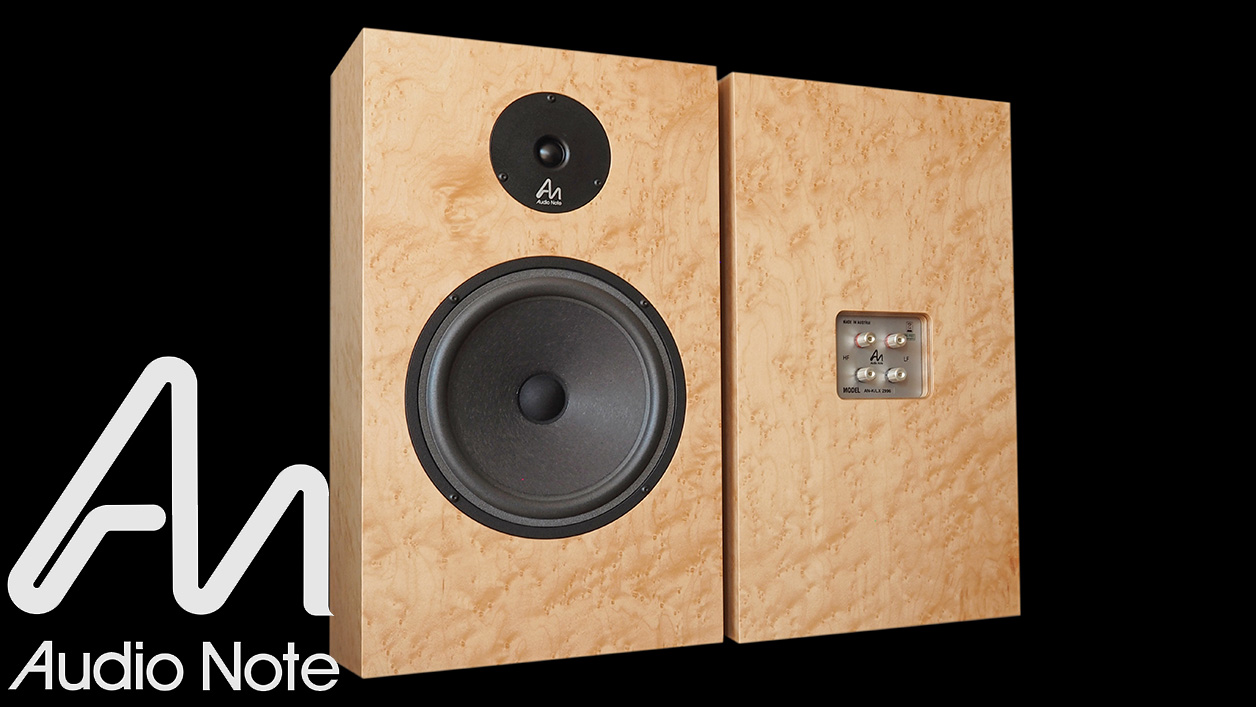 Soothingly dramatic. There aren't many hifi manufacturers who enjoy quasi-religious status with their fans. However, it's striking that quite a few cult brands are based in the UK; like Audio Note. We invited the Sussex-based audio specialist's AN-K/SPe compact speakers in for review. After my earlier fascination with another British cult—the one from Glasgow—I entirely lost my marketing-induced brand blinders. Thanks to my varied occupation of now hifi reviewer, there's just too much good stuff coming in to cling to the illusion that the holy grail resides with one single manufacturer. However, if one brand has repeatedly attracted my attention in the last few years because of enthusiastic testimonials by loyal followers, it's Audio Note. Unfortunately I had no opportunity to understand firsthand what the fuss was all about.

So let's open the curtains onto today's compact Audio Note AN-K/SPe available in 20 different veneers like my sample's burl Birch. To better understand it, let's give a brief overview of Audio Note's hierarchy expressed in levels. Let's start with Level 0. Here the essential Audio Note virtues come at an affordable price. Level 5 marks the penthouse in the six-story apartment building where you can't avoid a six-figure sum for a complete system. And then there's the ephemeral castle in the sky called Level 6: experimental and made-to-order devices like the power amplifier The Legend which should cost you about the equivalent of a two-bedroom apartment in my neighborhood of Berlin.

At this point it gets a bit complicated. Bear with me. Audio Note build only three basic speakers: today's AN-K and the larger AN-J and AN-E. These differ externally but are all two-ways. Several 'expansion levels' decide the classification into respective level within each design group and enclosure type. All start with a budget version at level 1 which bears the suffix 'D'. The AN-K hierarchy then commences at Level 2 and extends to Level 4, AN-J reaches Level 5 and AN-E goes up to Level 6. 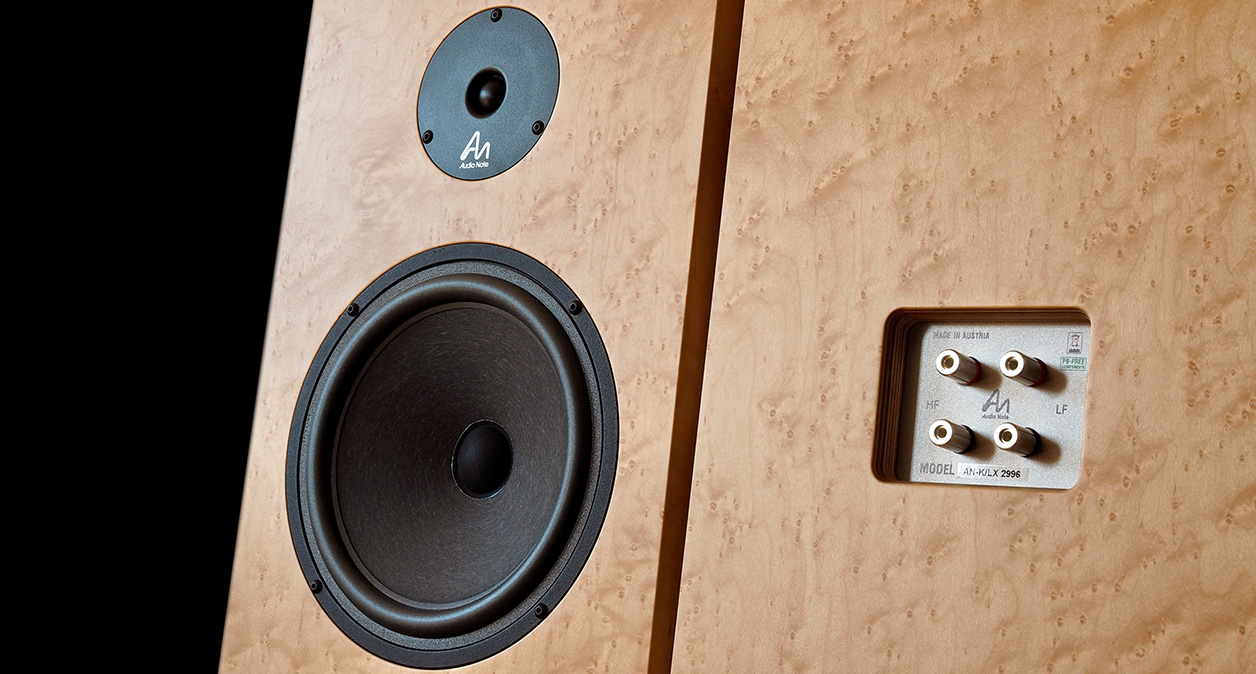