The same absence of dirt spelled out a treble that was fantastically silken. Here too I'd refrain from hyper adjectives like 'shiny' or 'glossy'. With my Qln's ScanSpeak tweeter rather ruthless, any absence of hardness registers immediately. But still did the Emitter I unearth truly minuscule stuff like the cymbal tickles of the earlier Helge Lien Trio. It simply presented it by-the-by casual. This was so natural that after a few minutes of mental adjustment, one might well wonder just why other amps must get on so ringy in the treble. 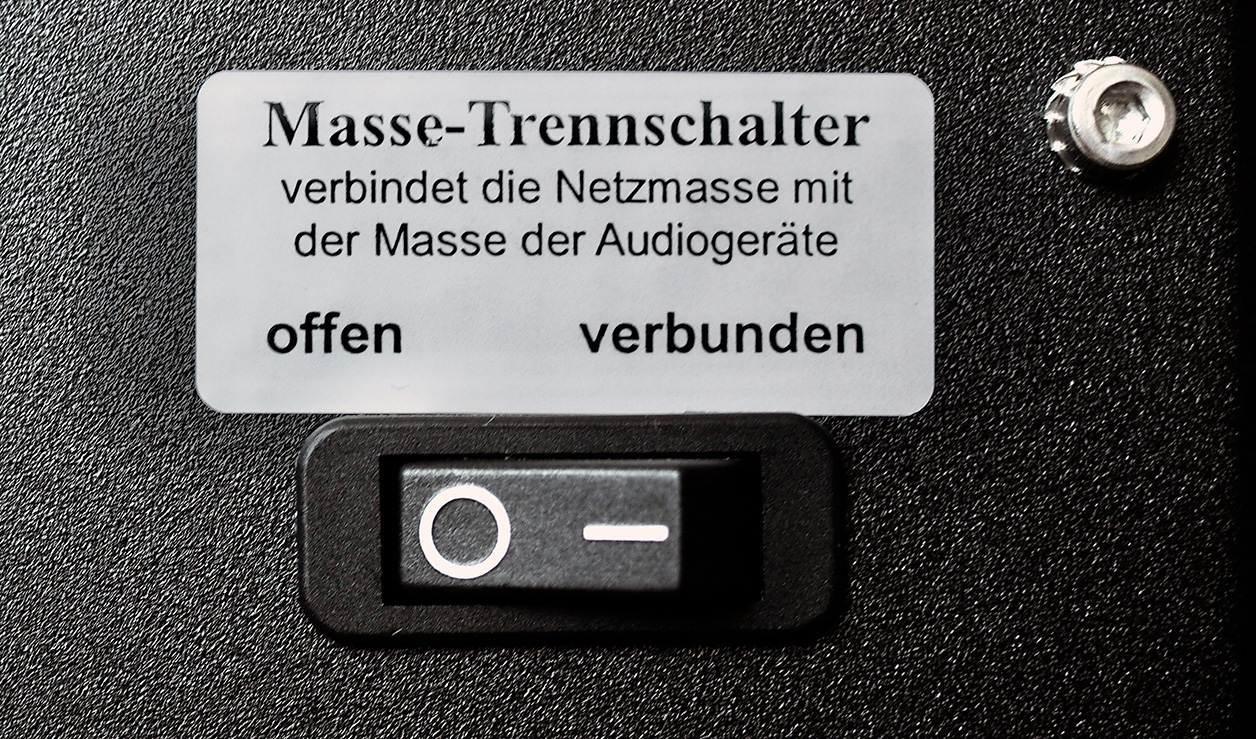 Bathory's Blood on Ice would seem to be an album well off the beaten audiophile track but listen to the chain-mail warrior stomp through icy snow and over the Emitter I, I could nearly 'see' individual snow crystals compress. The only competitors I know for such dynamic and textural finesse in the micro domain would be the dearer muscle amps from Norma like their IPA-40, PA-150 and PA-160 MR.

How to answer a legitimate question of why anyone could possibly want something other than today's machine? Some listeners might prefer even pluckier string attacks or faster more impulsive percussion hits on Kuniko's "Pleiades: II Metaux" or "Pleiades: IV. Peaux" from the Xenakis IX album. They might prefer my harder-hitting LinnenberG amp or Naim's Supernait 3. But wait. Via internal dip switches, the Emitter's sonic profile can be tweaked by varying the output stage's HF compensation. Less compensation gets more forward and brilliant. This possibly unique feature also adapts to the impedance/capacitance behavior of speakers and cables. 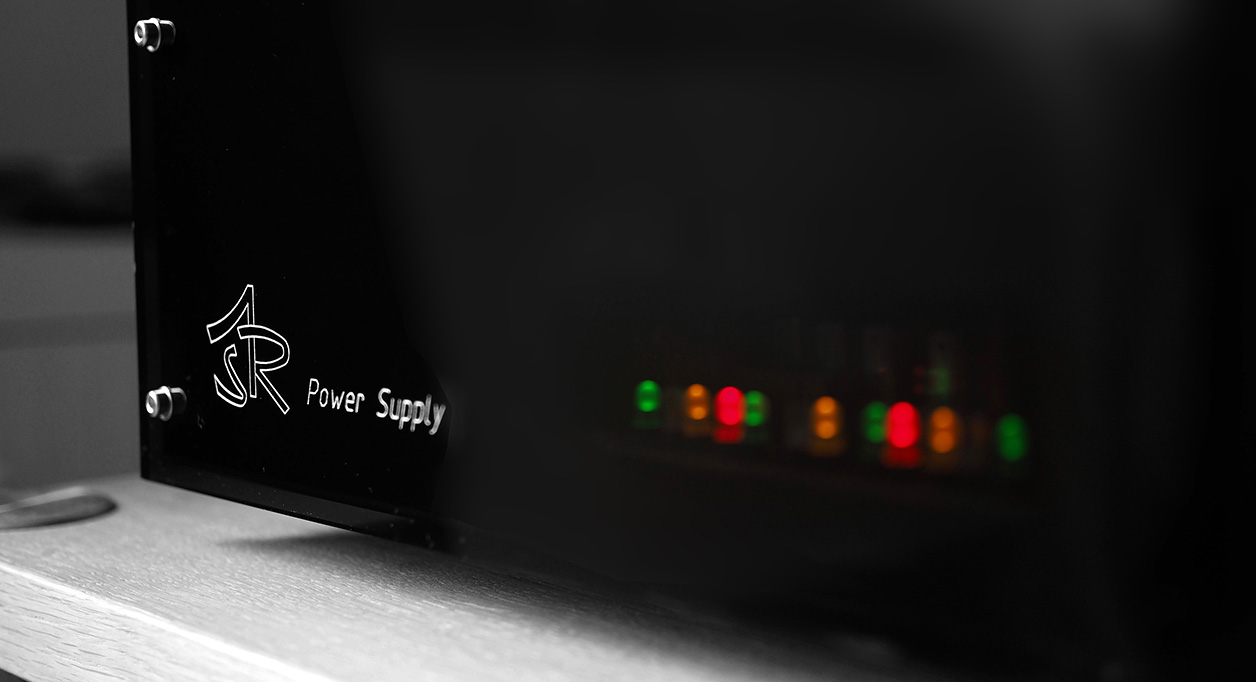 Here individual ears will make their different choices. But already the central setting of the HF compensator had the marimba and vibraphone of Kuniko Plays Reich so magically elastic, color strong and believable that I spent hours getting lost in this hypnotic sonic scenery with its drifting sounds. For that wandering, the instruments had plenty of space on the Emitter's broad virtual stage. Lateral reach well eclipsed the outer boundaries of my speakers. They disappeared even more from any mental attempts at physically calling out their locations than they do over my LinnenberG Liszt. All of that happened exactly 12.7 centimeters behind the speakers' backs. Only kidding. I just meant to suggest that image placement with the Emitter I was ultra specific and didn't drift or change in size no matter how much infernal thunder and lighting the amp had to dispatch simultaneously in the nether regions.