Sonic comparisons. Meeting a legend can be wobbly. What if reputation and expectation miss each other like two ships in the night? Thankfully not today. When did I last think that everything came off just so from the very beginning? That question presented itself after the first few bars of Swedish singer/songwriter Lisa Miskovsky's Bottenviken. The first guaranteed head turner was the incomparable bass. I'm not aware of any pre/power combo or integrated below €10'000 which could take on the Emitter I's massively elemental yet adroit pep-in-its-step infra bass with full control. It reads impossible but, my Qln Prestige Three two-way towers suddenly seemed to run an extra 30cm active woofer. That's how perfectly integrated unfamiliar extra bass showed up without any boom or bloom, inside a room that's usually quite critical across this band. 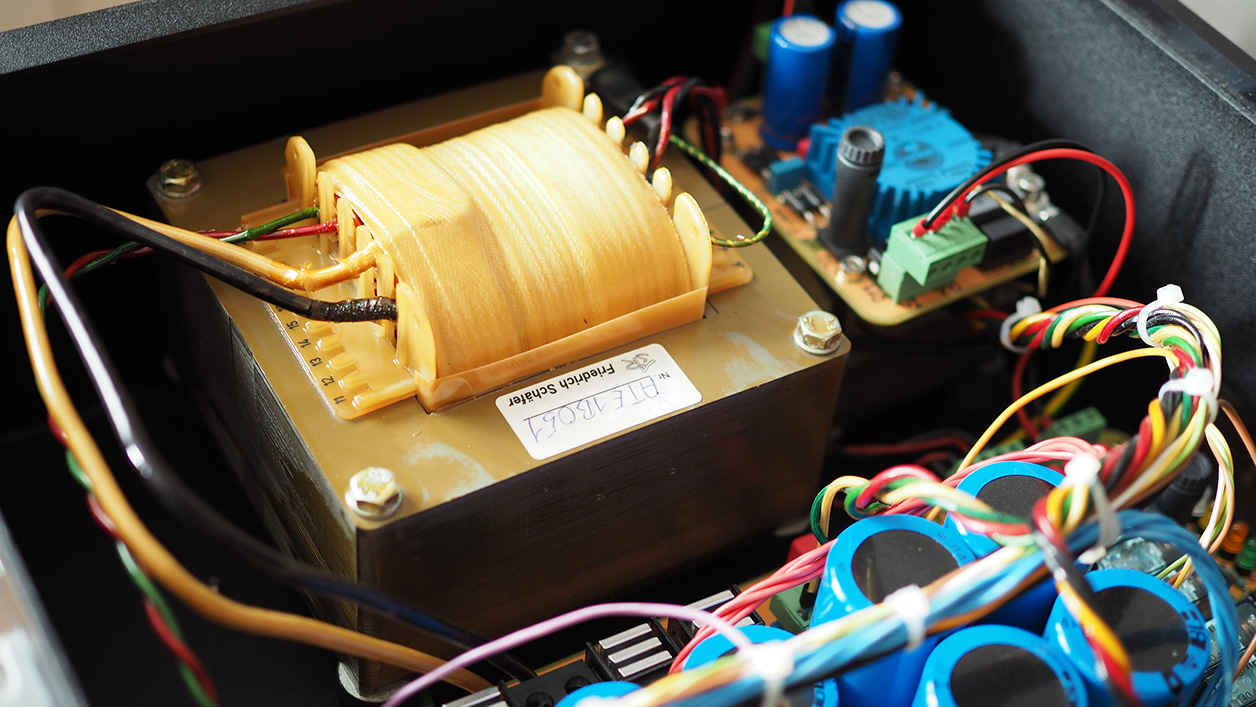 Nicolas Jaar's "Colomb" flooded my room with gentle bass waves without suffocating me with room-lock pressurization. Definition of the lowest synth bass was exceptional despite the attendant fulminance. Likewise for bass reach and stability. The balance of Jaco Pastorius' fretless bass seemed as natural as one might claim for an amplified instrument. Coincident with obvious speed on the LF impulses was a silky signature so "slamming" is not how I'd describe these textures.

Taking over for what in the best sense was substantial bass was a surprisingly linear, tonally neutral and transparent lower midrange/upper bass transition. That did worshipful well on the plucked upright on "Gamut Warning" of the Helge Tien Trio's Hello Troll album. In concert with color-strong but fundamentally neutral mids came vocals that weren't unduly chesty but admirably open even if a €9'500 BAT VK-3000 SE will peel out singers with a bit more presence and brilliance. It was nevertheless easy to follow Jacintha's head movements before the microphone on "Danny Boy". The Emitter I rendered sibilants with a bit less hiss than my €10'000 Norma/LinnenberG combo. Naim's €4'300 Supernmait 2 gets harder and less sunny but none the more detailed for it. 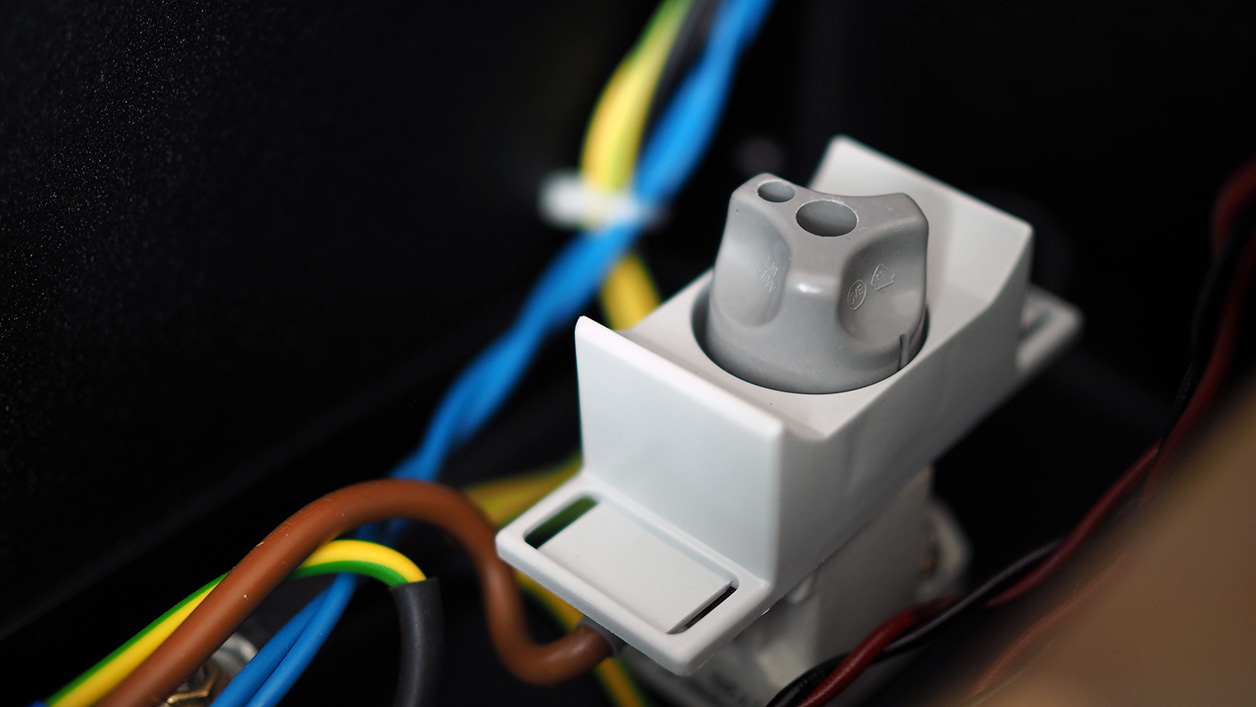 Heavy-duty circuit breaker inside the PSU.

Here in fact the ASR walked a rare balance by coupling well-lit nuanced detail with an upper mid/presence band which on first listen felt more contemplative than maximally lit. Objectively speaking, the German actually revealed more detail than the Naim. On that quantity, it would only be edged out by my residential pre/power combo. Here the Emitter's audibly low distortion had much to say. The resultant cleanliness made it child's play to follow the rapid rapping on A Tribe Called Quest with their "We've Got It From Here… Thank You 4 Your Service". I could follow all their jackhammer lyrics.