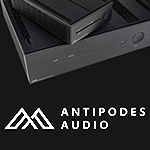 This review first appeared in November 2020 on fairaudio.de. By request of the manufacturer and permission of the author, it is hereby translated and syndicated to reach a broader audience. All images contained in this piece are the property of fairaudio or Antipodes – Ed. 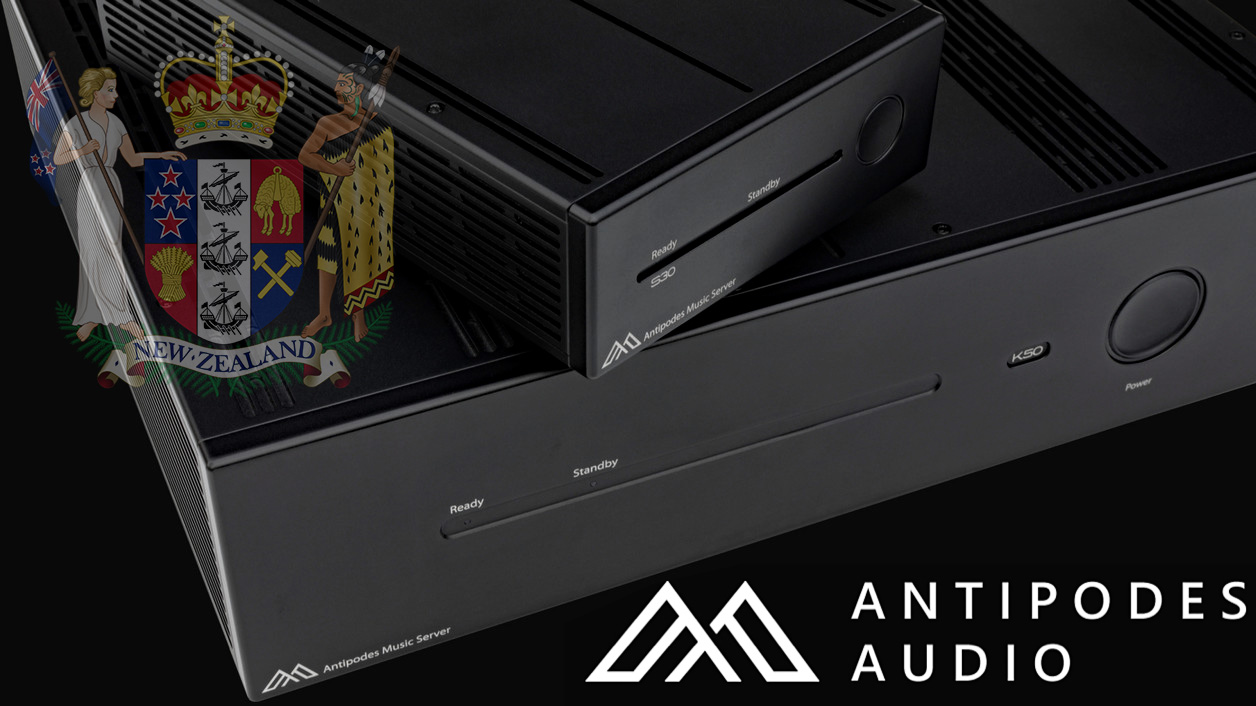 Truth and madness. Not being stuffed to the gills with PC tech, the good ol' CD player continues to do a legitimate job on sonics. Yet our vast majority prefers not to return to miniature booklets and notoriously scratch-prone ugly jewel cases. We wish to surf the musical world by finger tip and smart device, preferably curated and cosmetically slick. Shake 'n' stir. In this era of subscription streaming and powerful Roon software, that's not a futuristic dream but present very ordinary reality. The audiophile demand behind these scenes is plain. Harness the necessary computational powers, then tame them to present our upscale D/A converters with maximally clean digital data.

An enterprise dedicated to just that job is Antipodes Audio from New Zealand whose owner and chief designer Mark Jenkins never tires of stressing that theirs isn't a computer but hifi firm. And unlike Melco for example which really are a big IT company's spin-off, Antipodes started in 2004 with high-end cables only to discover music servers in quick succession. It's a market segment they've successfully catered to for more than a decade already. Personally it only took me until last year to cross paths with the brand when new German importer CM Audio duly sent us the Antipodes EX for review. That was a special event. Rarely had my DAC seen a better front end.

Today's test promised a possible upset of that hierarchy. That's because Antipodes recently launched their S and K ranges. Since I don't find that nomenclature intuitive, I began to think of them as 'start' and 'king'. The S series is the entry level. It consists of two servers, a power supply and a reclocker. Being modular, not only can the S60 PSU and S20 reclocker bolt to both S30 and S40 servers, those two can still strap it on together. That turns one into a player, the other into just the container of the necessary processing software. Such a job division claims more advanced sonics.

The K range is Antipode's new top tier and includes three full-size servers where the S models stretch to just 16.5cm. Prices aside, the most obvious difference here is with the socketry. The K50 flagship speaks essentially all digital codes to serve digital signal over direct Ethernet, USB, S/PDIF, AES/EBU and I²S. The K40 meanwhile is pure server without player functions, thus RJ45 exclusively. The K30 does that + USB. These aren't the only differences.  The three K(ing)s differentiate by type and number of their power supplies and mother boards. 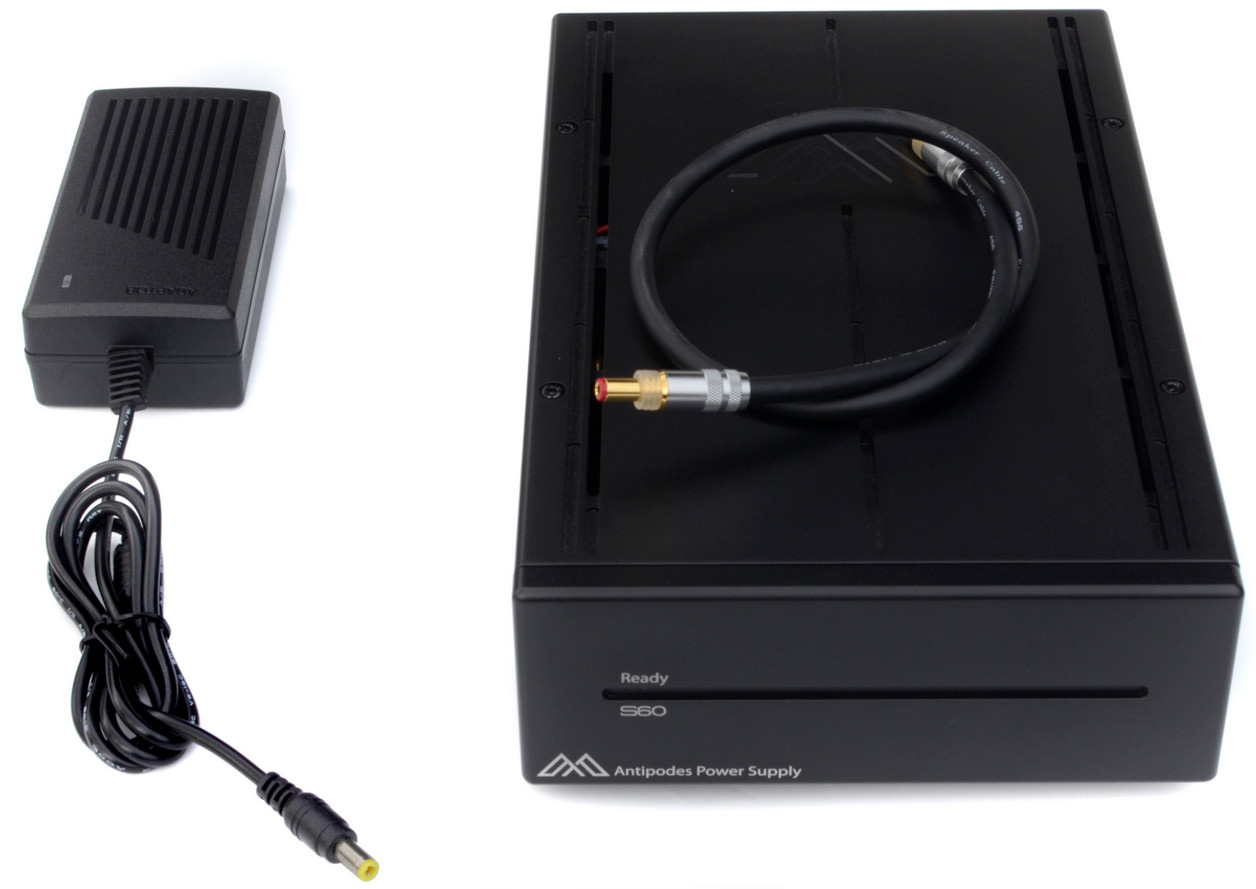