There's certainly far more to say on the subject but this isn't the place or space. As to the Antipodes software suite, I can thankfully refer you to my earlier Antipodes EX review which already covered that ground. These new machines too stand apart with very high flexibility and creature comforts to support the most varied server/player software installations. Antipodes believe in open-source freedom not proprietary locked solution so their browser interface accommodates various configurations. 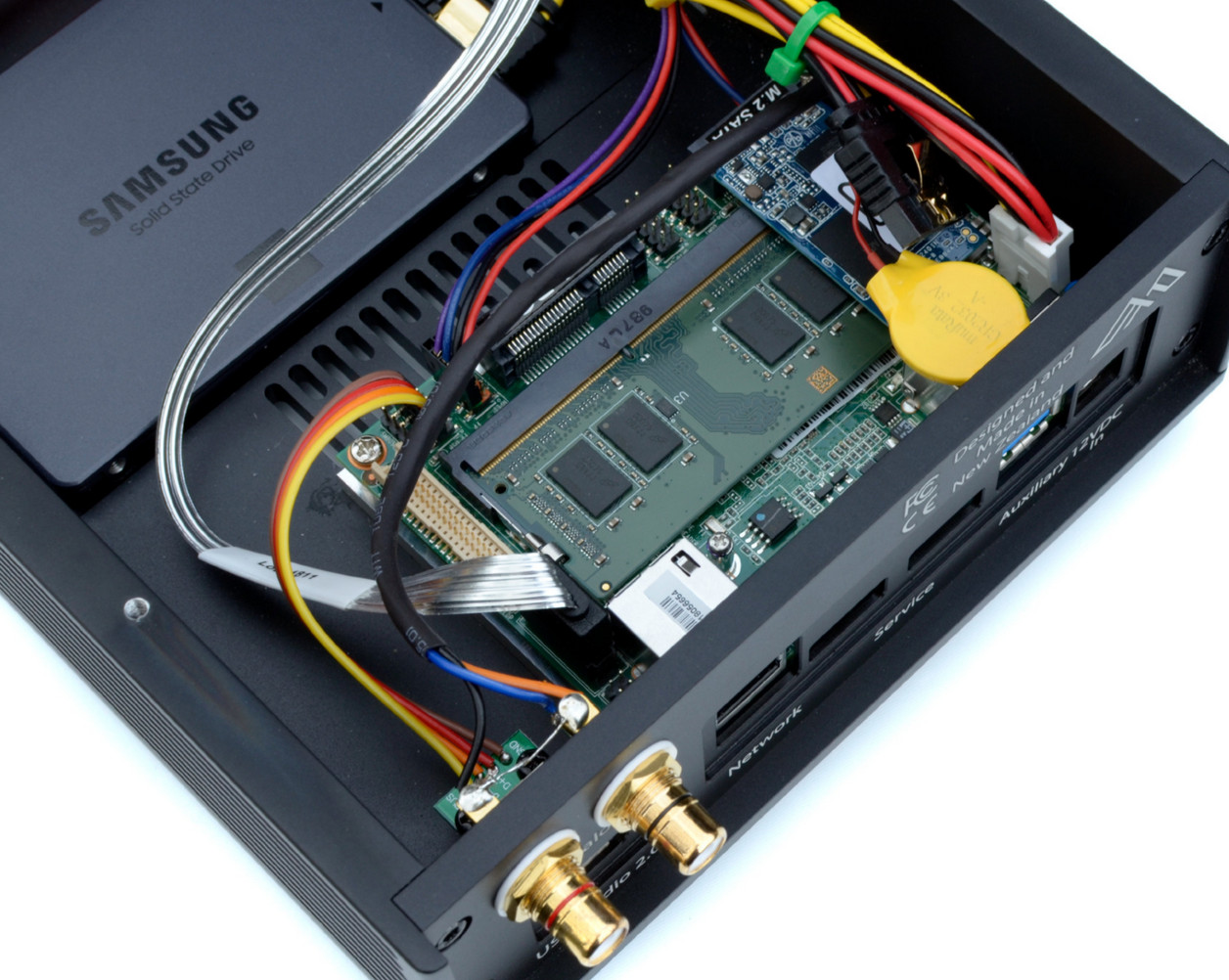 With any reviewer's endlessly revolving doors, it's good practice to ground oneself regularly. To kick of this assignment, I thus reached first for my laptop which I carefully optimized for audio in conjunction with JRiver Media Player. It does a solid-enough job of long-term viability by betraying no hardness but decent macrodynamics and by serving up upper bass and lower mids quite juicy so there's a psychoacoustic suggestion of a certain slam which suits me well. Who needs more? Enter the Antipodes S30. Blessed are those who are quickly pleased and never try anything new. They save easy money, in this case nearly €3'000. But give the S30 above a try within a five-figure total system context and you'll quickly agree that this plays in a very different league altogether.

What over the laptop connected to my Luxman DAC by USB had seemed like happy freedom from hardness the S30 revealed to be insufficient articulation particularly of transients. The cozy substance in the lower mid/upper bass range showed itself to be lack of bass definition by ringing out longer than proper. This became shockingly apparent on a piano's lower registers which the S30 rendered far more intelligible. Let's not even mention soundstaging where, switching from Antipodes back to laptop, the sonic scenery devolved into a foggy riverbank to phrase it a bit piqued. Breadth transitioned suitably intact but depth curtailed. Worse, individual sounds grew a bit vague and amorphous. With the S30, the sonic scenery had far better structure and definition. 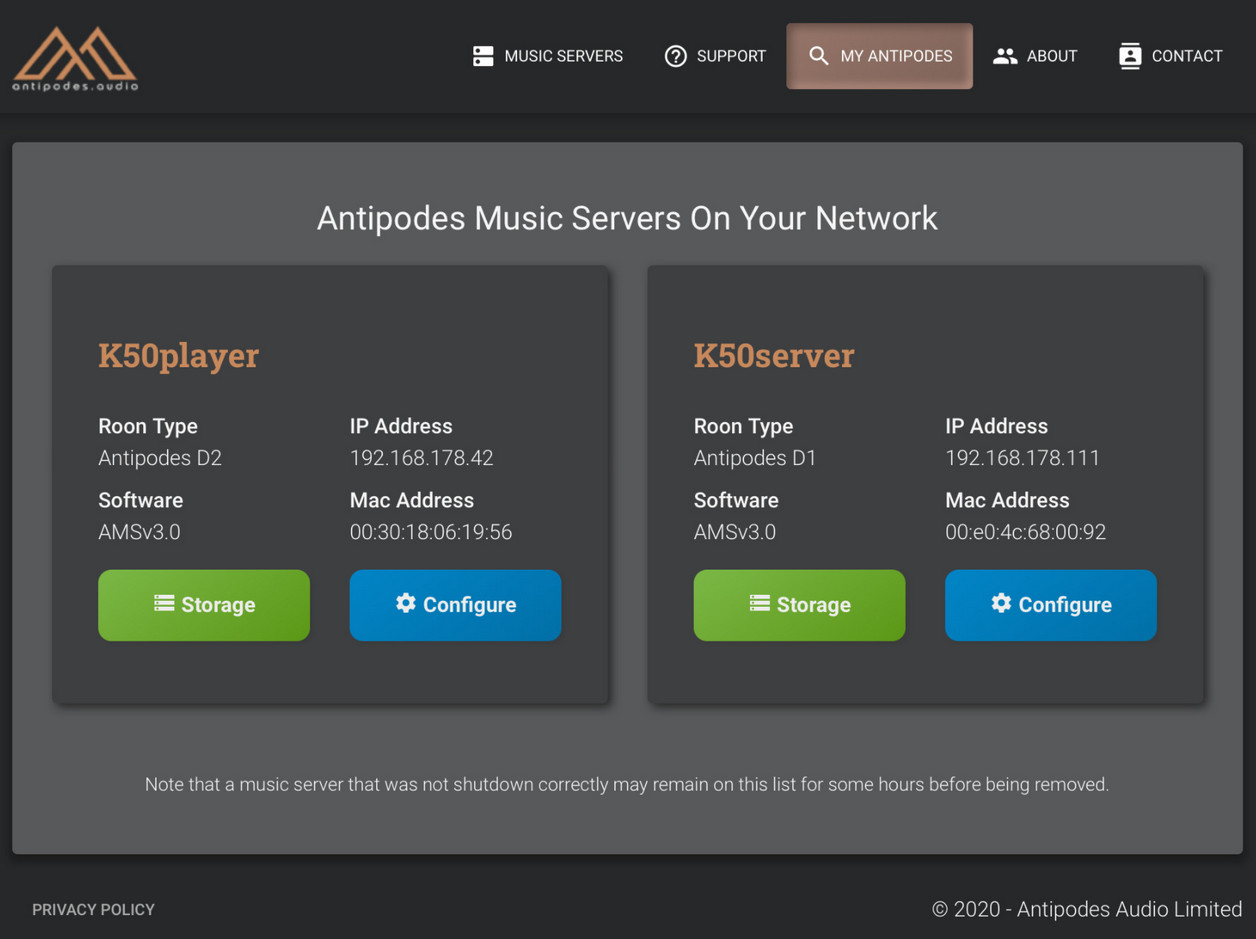 So far so predictable. A few extra €K of cashish should be better. To some it could simply still be news that this was about digital signal transmission, i.e. the difference between digital transports. More relevant than crapping on an ordinary laptop was competing against the ~€3'400 Innuos Zenith Mk3 which in my digs is the current reference for this component type/class. Its precursor we reviewed here. Now talking disparate leagues was no longer correct, just a different reach. This will depend on the listener. Those who prioritize spaciousness will lean toward the Innuos. That of the S30 is good, with clean separation, body and well-defined layering. The Zenith Mk3 just demonstrated that more was possible by ratcheting up plasticity and casting things deeper. This also moved the entire stage back a bit where the Antipodes presented it more direct hence enveloping. Related to that were crisper string attacks which felt a bit more immediate and microdynamically lively than the Portuguese. Should your priorities overlap with those qualities, you'll trend toward the Antipodes. Again, reach. It's subjective. This also ties to musical genres and what virtues they demand. For girl'n'guitar stuff like Julie Byrne's Not even happiness I favored the Antipodes S30's dynamically more rippling way. Guitar picks had more energy and air. On classical like Cuarteto Casals' Revelations, my preference shifted because the embedding of the string quartet within audible space was more impressive over the Innuos. It also felt marginally more sonorous across the midband which, if you ask me, better suits the bowed than plucked string. But don't exaggerate my descriptions. These were nuances, not giant steps.