The sound|kaos Vox 3afw were the last highly surprising stop. Boenicke W11 SE+'s SwingBase aside, I had no prior experience with speaker footers other than spikes, certainly not highly advanced small ball-bearing devices. So I came with zero expectations. Parking the Swiss stands' plinths atop two trios of Darkz resulted in sound which on two counts tracked major improvements. The petite 3-way's bass went even deeper and extended longer. This improved its naturally blooming charm but also was noticeably more cohesive. Bass response gained on quantity to increase flourish and packed more punch to banish even the tiniest hints of boom. This might not read all that impressive but the degree of these changes truly mattered. The difference was as distinctive as it was clear. The Swiss speakers fronted by the AMP-13R show excessively recorded vocal heat and shine to then verge on being too outlined and spicy. With the Darkz this vanished and my biggest surprise was how much smoother the Vox sounded. So the Ansuz T2S did a lot regardless of where I employed them. They should do the same for my power distributor and floorstanding Boenicke. Each component augmented by them clearly gained in performance without proviso. That's exactly how potent anti-vibration products should work: universally. 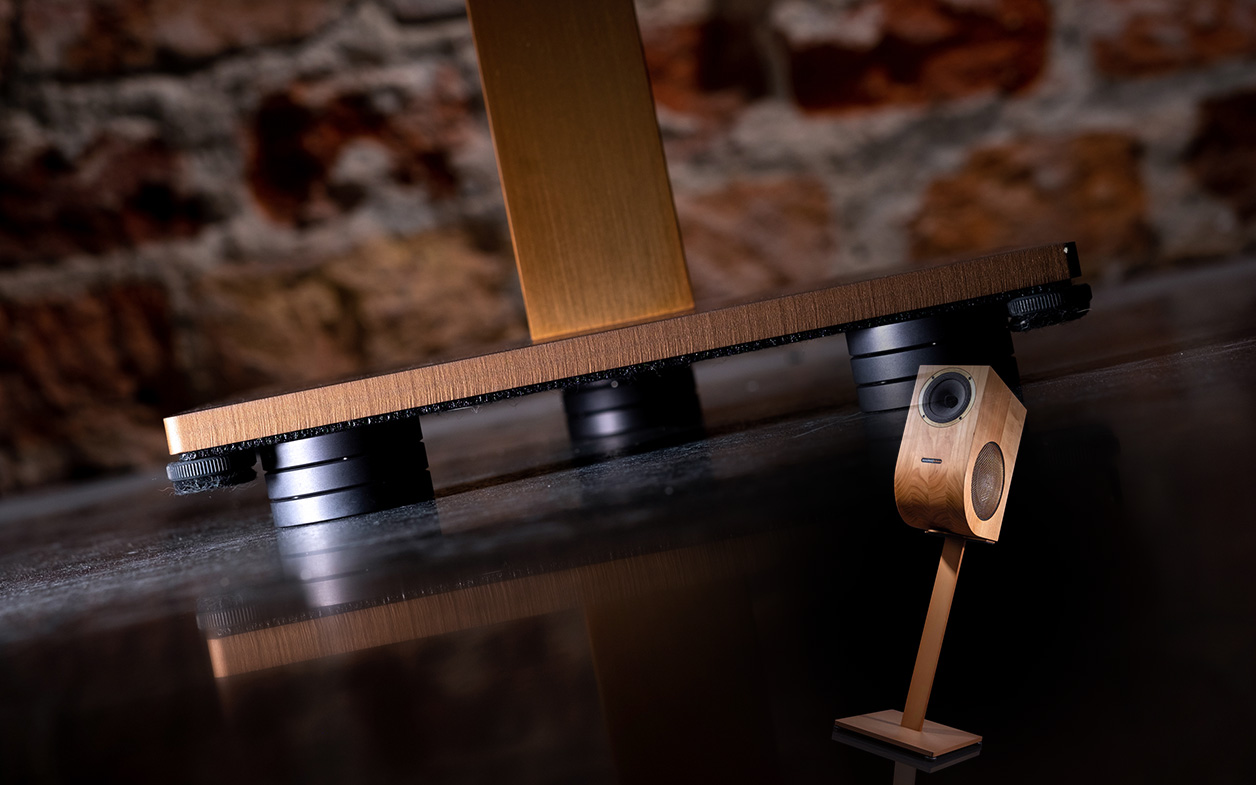 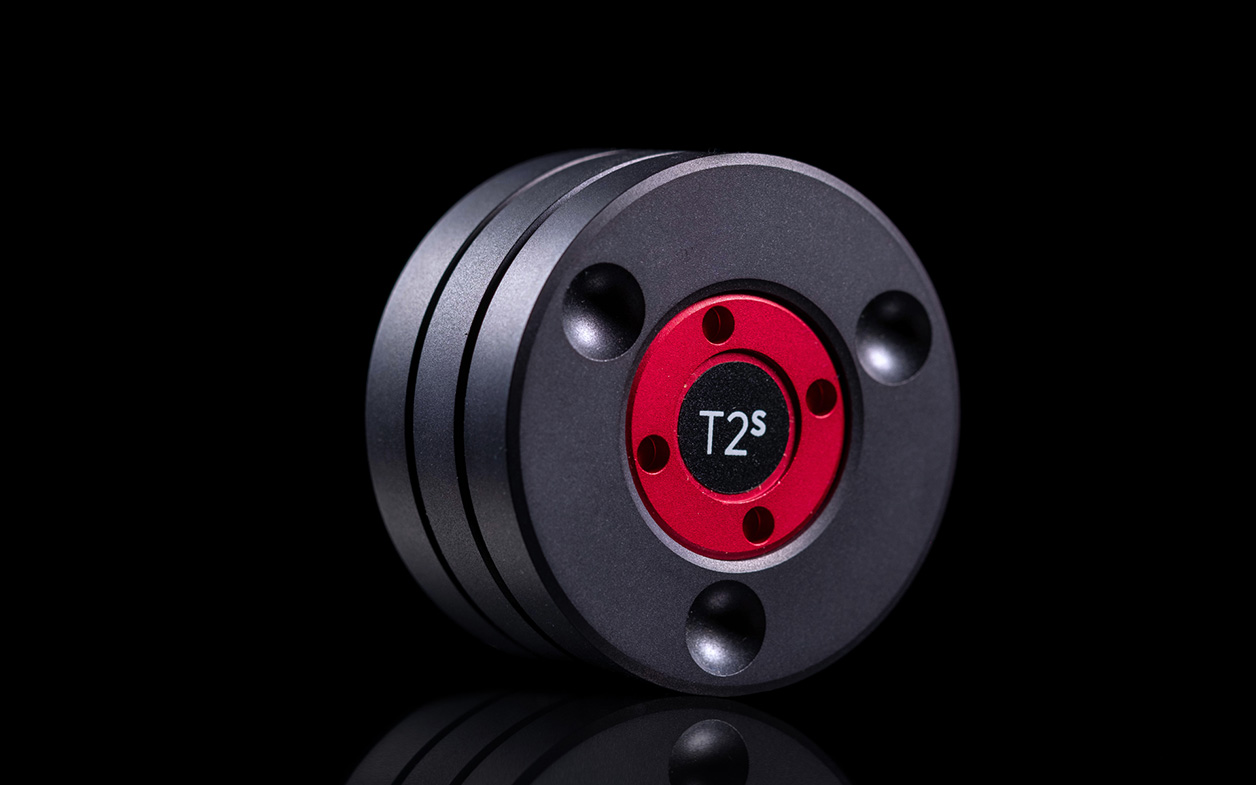 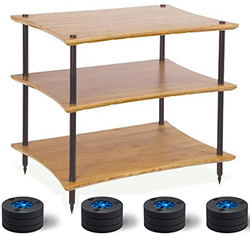 Although the Ansuz products I heard in Denmark were voiced similarly then tiered distinctively, the most prominent performance gaps always occurred between the brand's second best and best. To their makers, small increments just don't cut it at the pinnacle. That's where they leave all compromise behind to go all in and charge accordingly. The Ansuz Darkz T2S fits this profile. That surprised me the most in the context of its seemingly non-essential function. Now I don't know what's more impressive: their engineers' ability to strategically tier their creations as described; or their upper echelon's profound potency as demonstrated by today's supreme cylinders. While service underneath luxurious hardware which only the lucky few can afford is the natural habitat of these tiny supports, meaningful benefits beyond 'a bit here and there' is their very MO regardless of what you put on them. If no expense is spared and willingness to pursue performance relentless, mechanical grounding can really be pushed. That's exactly what, staggering cost and low score on the priority chart be damned, these Ansuz Darkz T2S demonstrated. Although I'm far from encouraging anyone to buy or even try this stuff, now at least I know that decoupling footers exist which can really turn things upside down!

Publisher's postscript: This short article shows how Dawid's observations with this type device are perfectly mirrored by three other reviewers at three other publications. It's why that article called them missing links. If you've wanted a premium performance rack à la Ansuz, Hifistay, HRS, Finite Elemente, Grand Prix Audio, Silent Running & Co but balked at their cost, Darkz footers are the perfect complement to upgrade affordable furniture-style racks in stages. Start on the floor beneath their uprights. Later add them between components and shelves as finances allow.