The Bakoon augmented by Darkz also projected space with moister darker images. That was a natural effect of the pucks' silencing work. The more noise a component looses, the more material and pronounced each instrument and vocal line becomes, the blacker the backdrop behind them. Ladysmith Black Mambazo's "O Mmu Beno Mmu" scores very high on presence with firmly framed, explicit and full voices supported by many distant whispers and bodily noises near the microphones. The Bakoon on top of three T2S extracted that delicate content easily and made it noticeably more articulate. Yet the biggest difference was in how the choir rendered in its entirety. It was more gravitational, organic and alive. Removing the Darkz shrunk and flattened these massed voices. It made them texturally simpler, their intricacies less clear. This shift was audible, felt and familiar. Many times before had I heard it from quality power distributors, power cords, speaker cables, USB reclockers and other components specifically designed to address noise. However, the same task accomplished this potently by several small noise-killing pucks was new. It became the key twist for this assignment.

After the Bakoon, I installed the Darkz under my transport. The outcome wasn't surprising. Bass grew gutsier, tighter and faster. Grain diminished. The lower range was a fair bit more distinct. The reason was no mystery. The earlier a system's noise is addressed, the better the signal which downstream devices have to work with. This explains the importance of power delivery. Any rack full of hifi hardware starts with a power cord to the wall via a power distributor. Digital sources are next, then line stages, amps and speakers. In this context the HFAS1-S10U came before the AMP-13R but as a digital machine was inherently more prone to self noise. That's why the Darkz T2S benefited it more than the Bakoon.

Lampizator's Pacific DAC came next. It normally sits on Stacore's massive steel footers screwed to its underbelly, each coupled to a spiked base slightly rounded on top. This stock anti-vibration scheme is very effective. Without its pointy plates, my system's performance takes an instant dive. Upon removing these key ingredients, the Pacific's three Stacore cylinders sat instead on Ansuz Darkz T2S. This caused more articulate, heftier and snappier bass. It trimmed excess grain, upped textural complexity a fair bit and made the overall voicing sportier, smoother and livelier. In this scenario I'd label the gains major. Then team Darkz had to compete with Stacore's full set of cylinders + bases which were similarly voiced. Although the Danes were noticeably better, the Polish decouplers weren't too far behind on speed and background cleanliness. The most distinctive difference was tissue generosity/complexity and bass reach/control. Here the T2S outclassed the Stacore product. Needless to say, for their extra ask they should have. 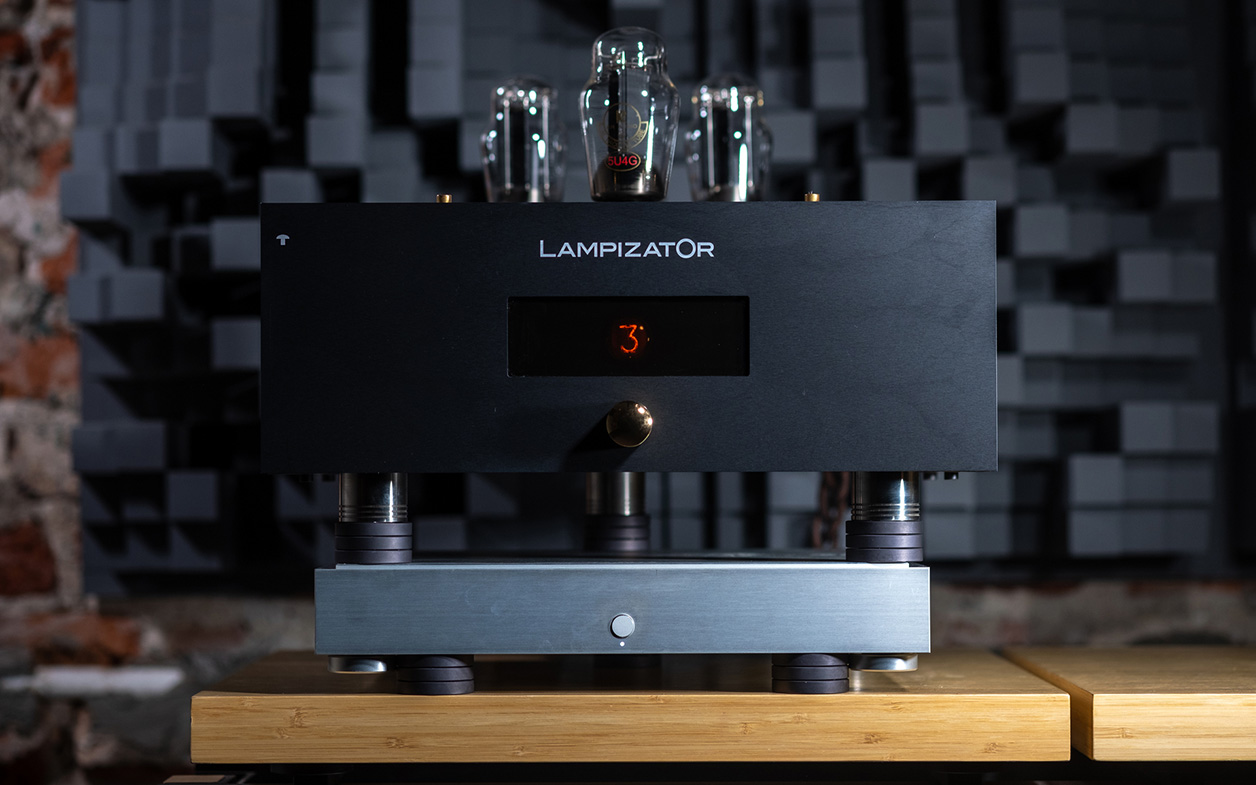 At this point all Darkz installed underneath my DAC and transport which located on their own upper shelves. I did this on purpose. Usually the former sits on top of the latter to exploit extra mass loading. Finally the two machines formed the customary sandwich to track another clear and by now familiar quality surge. This experience reiterates that fidata's storage/server/streamer enjoys additional weight on its top no matter what. But the performance increase this time around was more pronounced than the earlier stack had been during the LessLoss Bindbreaker test. This implied greater efficacy for the Darkz.