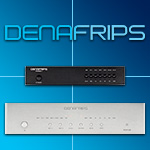 If you are familiar with 6moons, you must also be with Denafrips. This relatively young company from China has been harvesting awards and acclaim here and elsewhere like very few others – and they don't seem set to stop anytime soon. They first came on our radar with their then flagship Terminator DAC now superseded but not replaced by the Terminator-Plus. For more background on the company, their philosophy and unique technical solutions, look no further than Srajan's in-depth reviews here, here and here. Denafrips' unique combination of advanced engineering over marketing claims, rich over analytical sound and drive to redefine value over milking fancy enclosures for higher prices has made them universally respected across all groups of audiophiles. 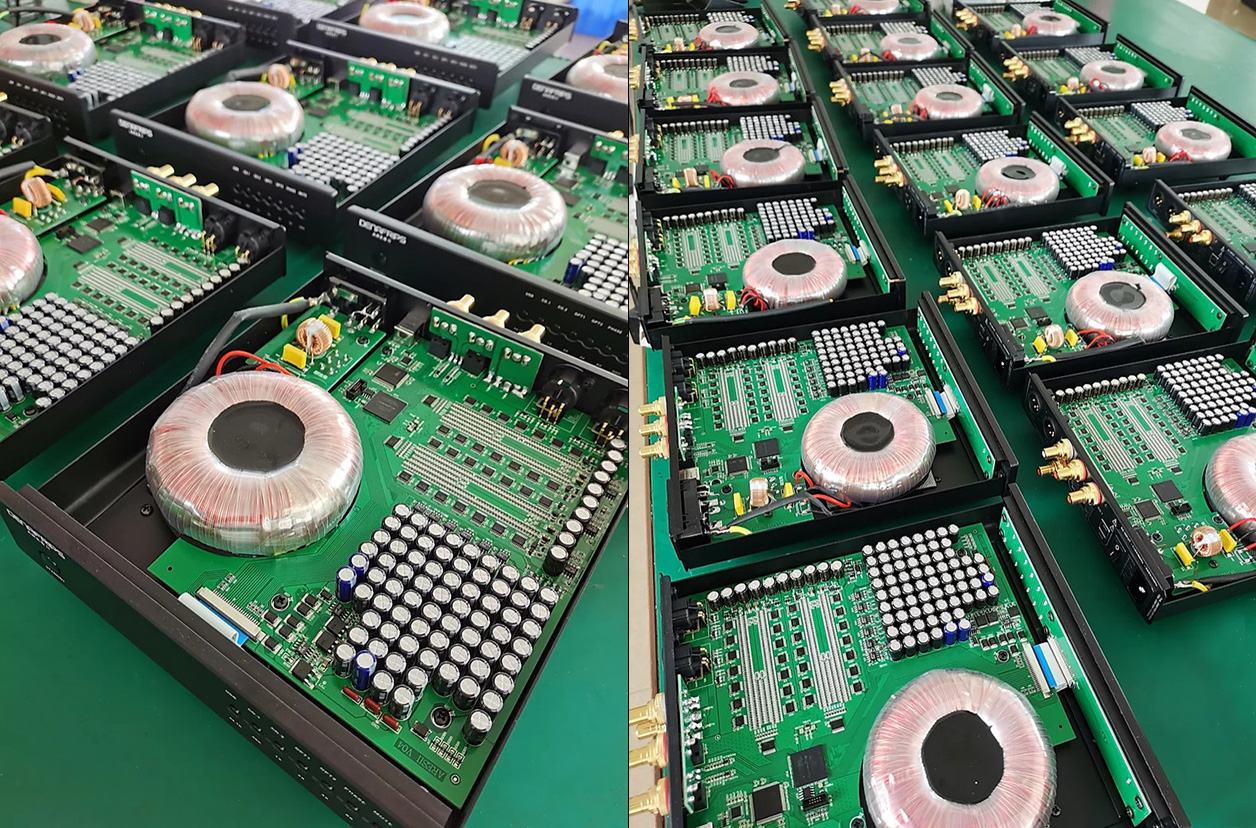 That said, Srajan has been exploring their top-line DACs and entry into various other segments like preamplifiers, amplifiers and digital reclockers. Our team still lacked an assessment of their more entry-level kit, the Ares II and Pontus converters. Many gifted designers over the years stumbled at the trickle-down-within-a-budget exercise. It's not easy to preserve enough of the secret sauce aka house sound within a tighter budget to both draw listeners on a smaller wallet to the brand while providing a reasonable upgrade path for those who want one later. This review will therefore focus on the first two DACs in the Denafrips catalogue targeted at two very strategic price points. The Ares II comes in at around $750, a highly competitive segment where adopters of the ESS Sabre Pro chips abound. In its recently upgraded form, Pontus demands shy of $1'750, a segment where expectations are already high (two grand is no small investment) and champions like the Chord Qutest set an impressive benchmark.

In preparing for this review, my first self-imposed task was clarity on what separates the five DACs in the line. If you are me, even an hour on their site paints no very sharp picture on why one should consider anything more than Ares II. So I reached out to Alvin Chee of Vinshine Audio who distributes Denafrips globally and asked for his decoder ring to the features and technologies involved in each model. He kindly obliged. The next few paragraphs summarize our email exchange and hopefully gather in one place all the pertinent information on how one progresses from Ares II to Terminator-Plus. Starting with Ares II, one already gets access to the key tenets of the Denafrips design philosophy: a solid regulated linear power supply, proprietary USB programmed on an AMR chip, adaptive FIFO buffer to reduce jitter, R2R conversion of PCM data via discrete resistor array managed by another field-programmable gate array and hardware conversion of DSD without conversion to PCM. That recipe is a constant from Ares II to Terminator-Plus. The secrets reside in the ingredients and how they implement.

The only visible signs of cost reductions in Ares II are the simplified power supply with single transformer, absence of any I²S inputs and simpler, lighter enclosure. That said, Ares II still weighs a solid 3.5kg. That's just shy of the weight of a gallon of water for our metric-challenged audience. It surprises with unexpected density the first time you pick it up. Knowing that the directly competing Burson Swing weighs about half that including its external switching supply and the far more expensive Chord Qutest about one fifth puts the Denafrips cost savings in perspective. The fact that Ares II also sports solid chassis-mount RCA and XLR connectors not the flimsy board-mount RCA of most competitors seals the deal on build quality. Ares II may show compromises versus its overachieving siblings but still sets a very high standard for its price.