As one can see, the hardware upgrades from Ares II to Pontus are very deliberate: a more robust and silent power supply, an upgraded R2R array, a more upscale enclosure. At least two out of three are clearly aimed at improving sound quality. FPGA code changes are well documented to significantly alter the sound but not always its quality so my review will focus on teasing out the audible differences to answer the question on everybody's mind – do I get more than a shinier aluminum enclosure and a few more connectors for that extra $1'000? 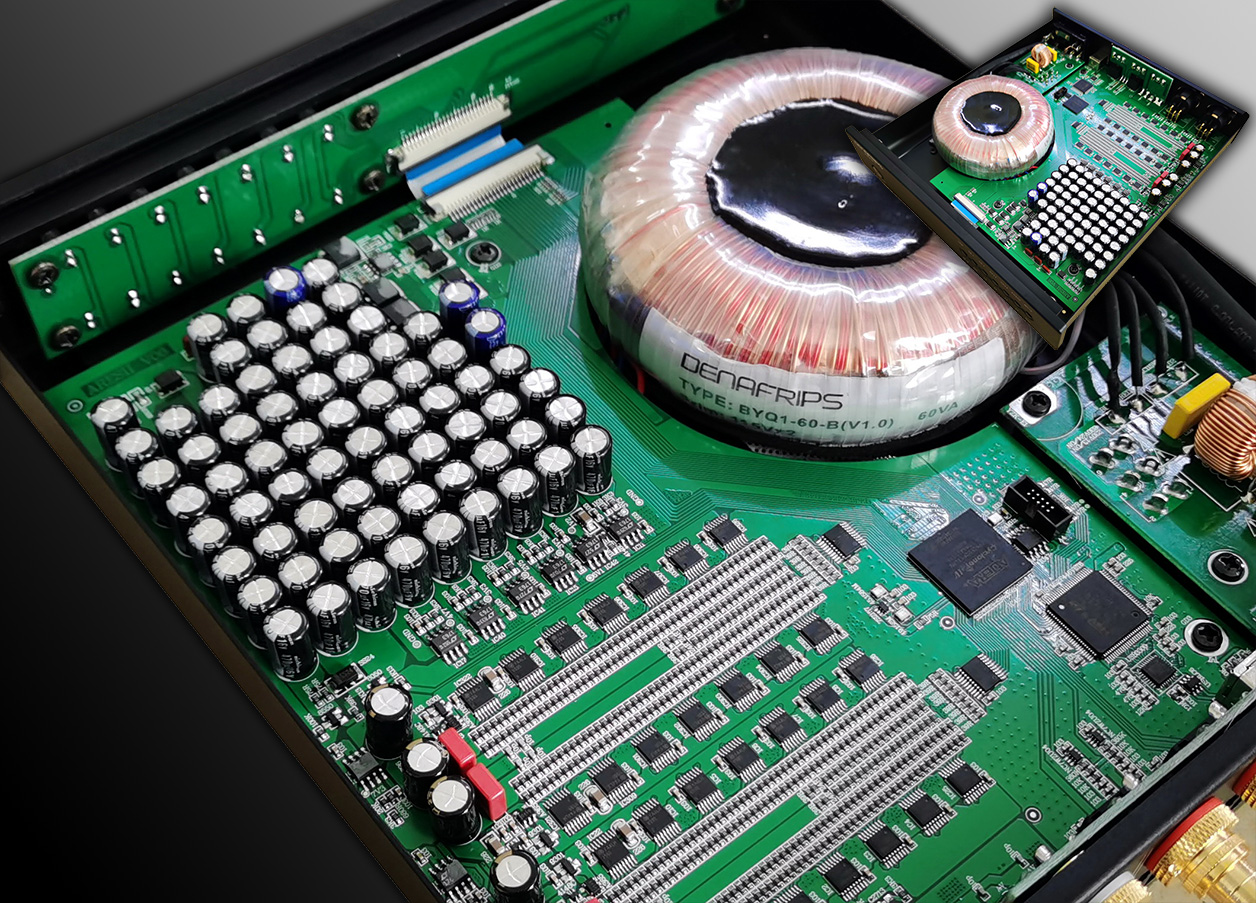 Spoiler alert. You do. Big time. Details will simply take a few more weeks to finalize. Rounding up the introduction to this product line, next up is Venus which costs a significantly higher S$3'998, almost twice the price of Pontus. Going from Pontus to Venus II sees further critical hardware upgrades commensurate with the significant jump in ask:

As Denafrips move from Venus to Venus II, they clearly aim at creating a baby Terminator, keeping data processing differences to a minimum. As a result, upgrading from the upcoming Venus II to the Terminator doesn't seem to be that big of a jump except for the not insignificant relief of your wallet. 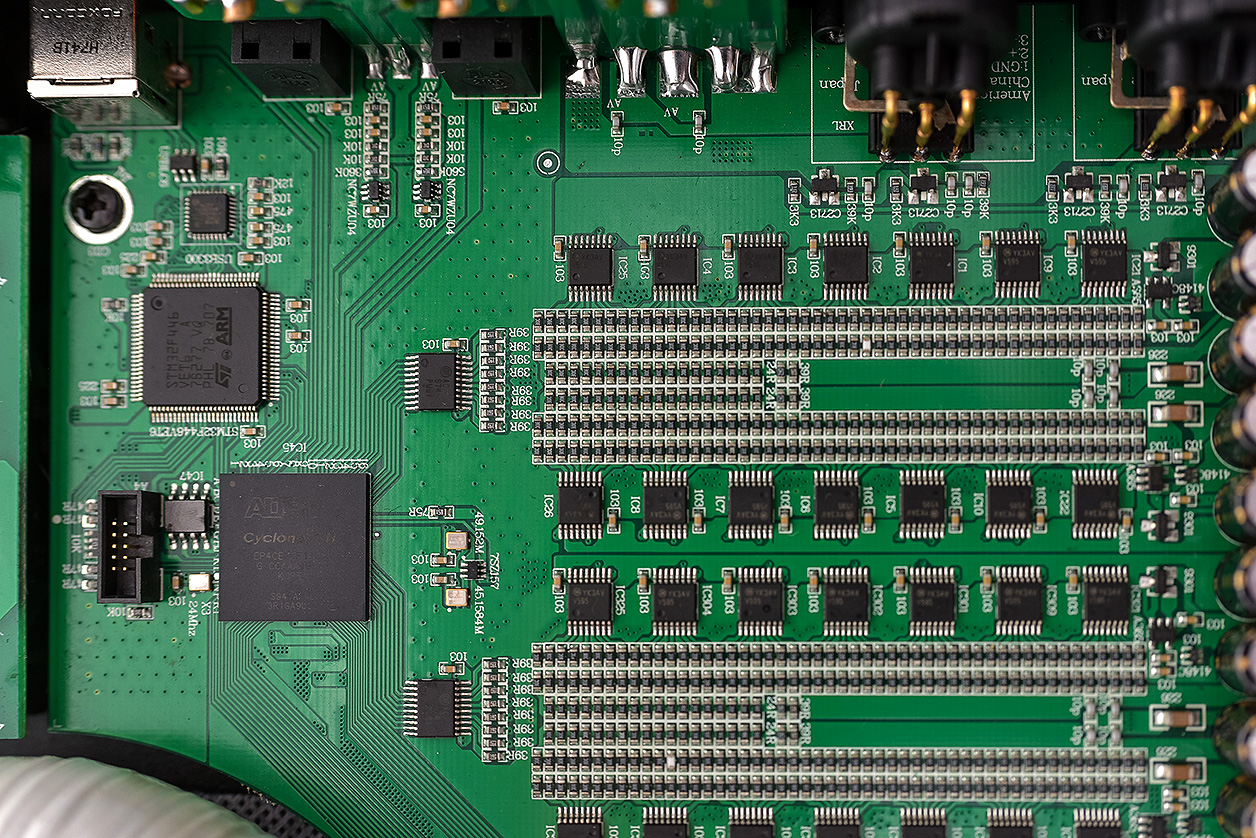 Ares II resistor ladders prior to the Wima cap upgrade

Going from Venus II to Terminator provides the following upgrades: