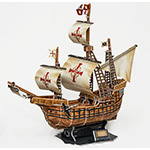 I've never really understood the phrase. That made it time I did something about it.

Don't all proper ships crossing international waters—that is, not mere boats sailed, paddled or rowed in a local bay, lake or river—fly a flag? In which case, where are the ships without a flag?

Are they the no-flag ships, on the dry docks perhaps?

As I've written before, over time any collector's hobby shrinks in variety and mellows in excitement over genuinely new discoveries. If you still just own 10 compact discs or album folders, it's child's play to have them be wildly different. But collect 1'000 in just the Blues genre. Now try to come up with a novel #1001. Never mind the tales. Chances of true romance will be slim. The thing is destined to sound like something you've heard before, even if it divvies up across different songs or albums. In fact, sameness kicked in after #50.

Audio reviewing is no different. We're collectors of experiences and occasionally, still new hardware. With every year that goes by, we add another 20 or 40 or 50 reviews to our game. Clock two decades. Do the math. Chances of still discovering something unique, ground-breaking or game-changing must fall by the wayside. It's a simple number's game.

What to think then if suddenly three such encounters happen within just a few months? One has difficulty believing it oneself. What to think of the poor readers who've become so inured to discoveries of the month? Aware of this during the selfie age when so many people live through the eyes of others, it's a natural reaction to tread lightly and curb the enthusiasm. But that'd be a shame. Honest-to-goodness enthusiasm is a precious commodity. It deserves acknowledgement. It warrants celebration when it suddenly appears, no matter how 'inconvenient' the timing.

That was my not dirty dozen but gleaming trio of genuine pulse-quickening discoveries in early 2019. Well, the first two were. I'd already heard 'em. The Bakoon was still inbound. Having owned its predecessor; having reviewed its two bigger older brethren; having penned the preview to know the full back story… it was simply destined to be the third. Unless their design team had suddenly lost its nerve. Which was possible but most unlikely.

What's the point of all this? Nothing to do with hifi, really. 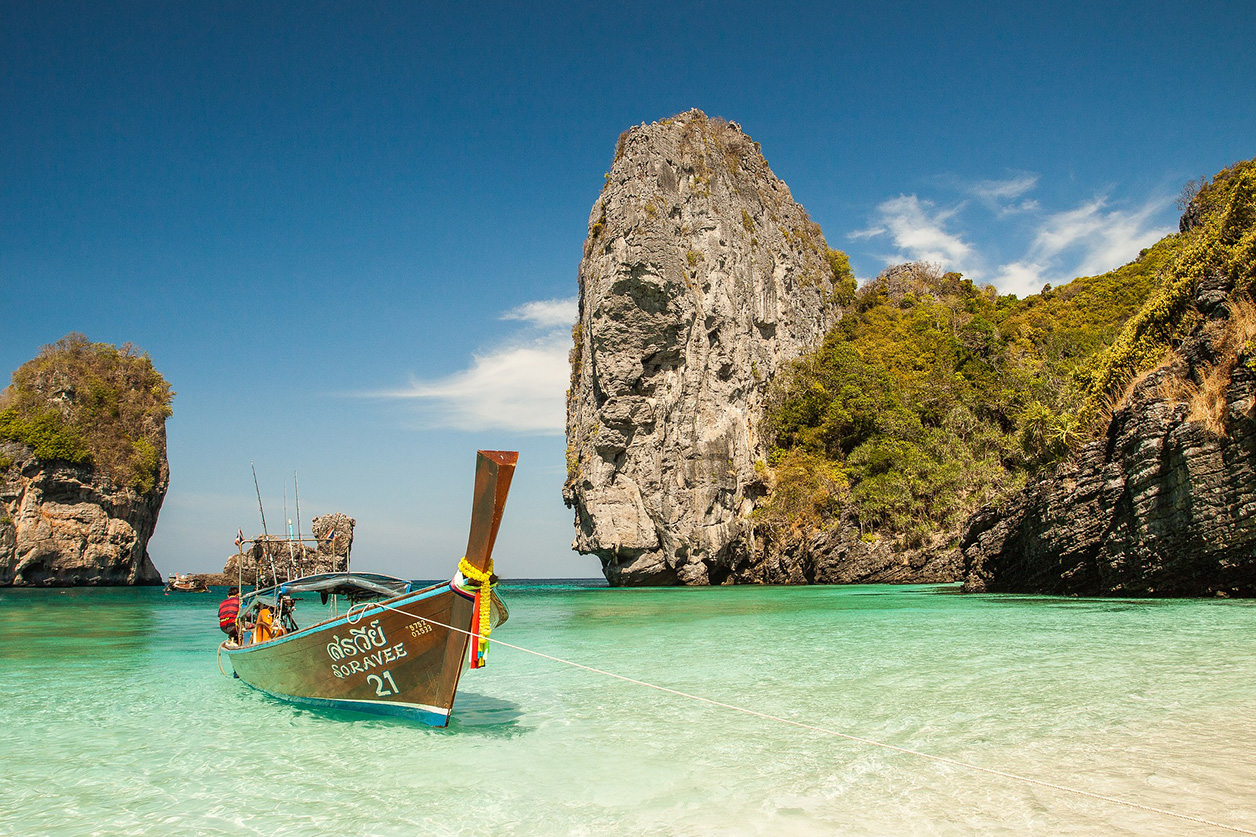 No matter what, it's imperative that we remain open to being surprised. To expect the unexpected. To honour it when it shows up. Anything less just settles for sameness. That equals stagnation which equals biding time. And merely biding time until death means to sleep walk. Why then do our jobs, whatever they happen to be? We spend 1/3rd of our lives at it. Of a 24-hour day, a standard 8-hour job accounts for exactly one third. If the average chap lives to be 65, he probably worked from 25 to 55. That's closer to half.  Bloody hell. It'd be a damn waste and shame if we did anything less with such a big chunk of our lives.

A well-off friend once told me how lucky I was to have discovered something I enjoy doing, was still getting better at and could make a living from. Prior to then, I'd not given it much thought. I just did what I did and kept buggering on. But he was right. It was and continues to be a fine stroke of fortune to have discovered it and still do it. Truth told, for a long time I didn't really know what that thing would be I really wanted to do. I simply trusted that it was out there, waiting. Destiny is far too big a word for it but you get the drift. In hindsight, everything I did prior led up to it. Everything prior became a necessary piece of the puzzle. It only took trust to keep going.

Occasionally, people still write in saying that I have their dream job. If that were true, my simple question would be, why haven't they made it theirs? When I first met John Darko, virtually, through his still Australian website digitalaudioreview.net, he was a school teacher. Reviewing he did on the side. A few years later, he quit that secure and well-paying if no longer particularly gratifying job. He moved to Berlin and on darko.audio has reviewed full-time since. And he is clearly having a ball.

When I met Jörg Dames in Cyprus whilst he vacationed there with his lady and we made it our home, he and his friend Ralph Werner both held well-paying secure positions in Berlin but were bored out of their gore. They'd observed 6moons over the years. They saw that I had fun. They concluded that if I could, so could they. Spot on. fairaudio.de was the outcome. It's been going strong ever since. When I met Dawid Grzyb at a Warsaw show, he wrote for a PC-based publisher's blog to feel reigned in. I suggested that he go solo. With hifiknights, he and friend Marek did, together. Following one's dream comes with no guarantee of success. But one certainly ought to try for it. Otherwise our ship rots on the dry dock. It doesn't serve its intended function. It really belongs out there in the blue water, roaming, discovering, learning, getting lost, mapping new domains. It's meant to proudly fly our own flag even if nobody else recognizes or salutes it

If I've learned anything useful beyond hifi over the years, it's that making our dreams and aspirations important enough to pursue them is key. It is far more satisfying to do something we love than being rich but disenchanted, secure but bored. And there you thought this was about hifi.

Actually, it would be again if you checked into my reviews of the three components mentioned earlier. This would neatly tie the knot of this meandering narrative. That's because those components are the very unreasonable dreams and wildest aspirations of their respective inventors and pursuers. They made them manifest into something we can touch, use and experience. Their creations can make our lives more joyful. And making the world a better place even if for just a few audiophiles or music lovers with money to buy them is still a worthwhile endeavour. That part isn't a number's game. It's about quality, not quantities.

Here's to hoping that that's how you feel about your own job – or that if at present you do not, you'll have the necessary gumption to make changes. Cheers to our lives as flagships. It only means to fly our flags proud, high and unafraid; and to make certain that it's really ours, not somebody else's which we hoisted as a duty or to fulfill another's expectations.

At first glance, 6moons is a quite bizarre name for an audio website. At second and third glance, my English often isn't by the book. I do things a bit different than the majority which to many just means plain wrong. Here's the thing though. I've observed that if we do what we love, it communicates itself regardless of our failings, limitations and foibles. It begins to act as a strange attractor which then feeds upon itself. And somewhere in there lies the secret to true success beyond money, fame and all the rest of it. When death comes, we shouldn't have any regrets.

How the heck did we ever end up there?

I haven't the foggiest. Didn't I say how this can be weird?