The Carlton sounded very engaging though toward the second half of the first side in the track "Knock on Wood", we suspected some needle chatter. Upon inspection, the tip was squeaky clean. Side two, second half, the same happened again. Next we spun Leonard Cohen's You Want it Darker. Here the bard's voice cluttered up rapidly especially in the low frequencies. As to cause, the only thing we could figure was VTF. Our setting might have been too low. Adjusting VTF with a wobbly unipivot is not for the jittery of heart or hand but for the next trial, we managed an increased setting of 1.87g which appeared to be solving the distortion we had observed.

One of four Stillpoint footers superimposed in upper left corner as a graphic.

Larry went back up and passed with flying colors. Just like many 80's recordings, side lengths are short with around 20 minutes of play time. What would happen if we changed torque? Well, switching from one force setting to the next stops the table dead. One must restart it with the big multi-function knob. Next, be prepared for shock therapy. We never could have imagined or believed the difference without experiencing it for ourselves. What we so far had thought of as being an example of open and clean sound transformed as though by miracle into something much deeper, fuller and richer. Tonality shifted for the better big time. The sax of Kirk Whalum became palpable, Larry's guitar now was a real acoustic and Rick Marotta played his kick drums with impact and real swagger while the bass of John Peña gained half an octave in depth. Switching to high torque next did not make much of a difference. 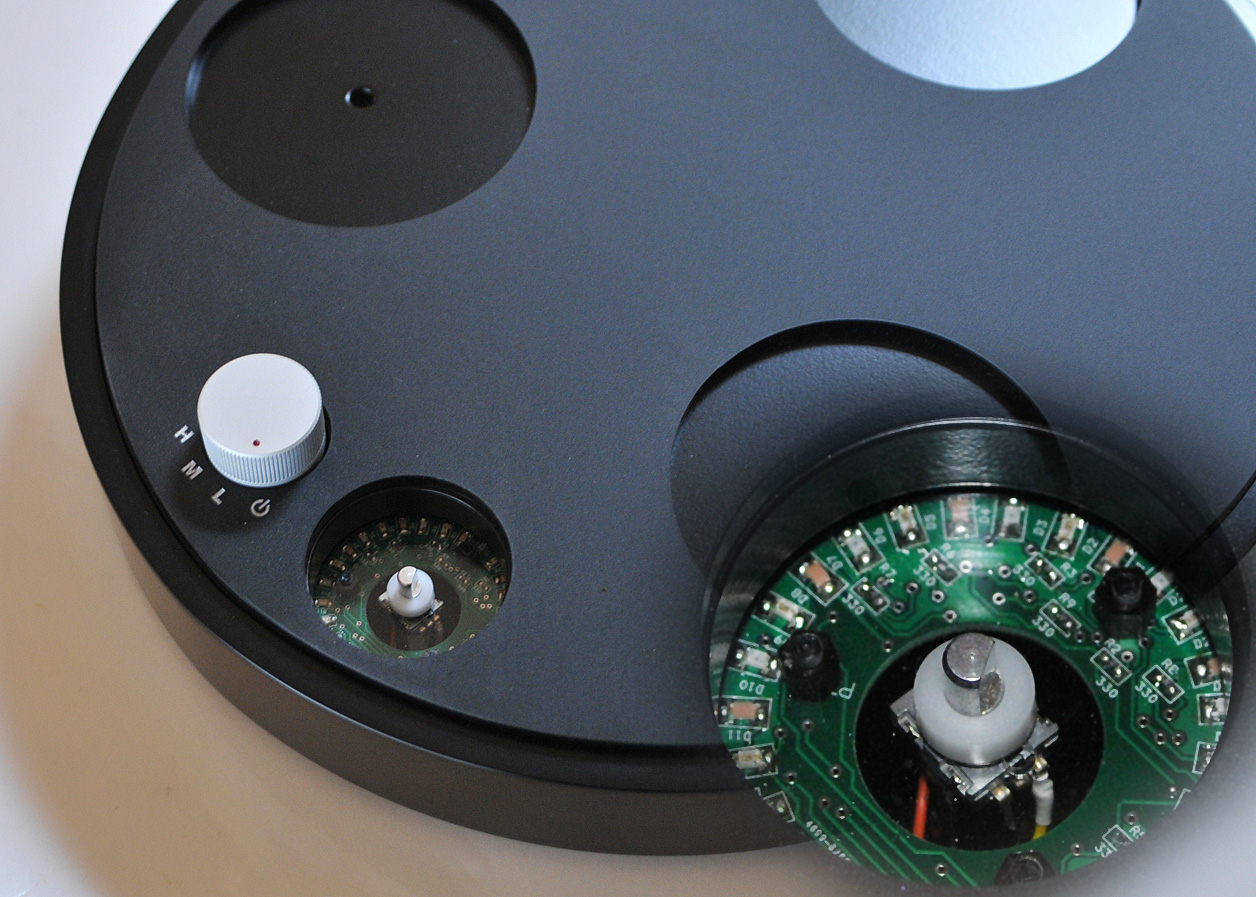 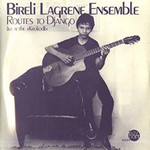 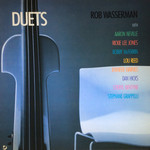 On Duets by Rob Wasserman, the difference between low and middle torque became most clear in the Ricky Lee Jones vocals on "The Moon is made of Gold". With low torque, her voice which we have never known for its depth was a bit sharp. We had been (!) used to that with this recording and even like the bit of childish sharpness. With the TT5 set for medium torque, her voice matured into a more natural high-pitched voice. The Pipi Longstocking effect was gone. Welcome to Vinyl 2.0 we thought!

Another record that can cause some deft surprises is Bobby McFerrin's Spontaneous Inventions. Ours is the Blue Note DMM pressing. First we played it at medium torque which caused distortion during the few points where the vocalist eviscerates with lots of dynamic power. Switching to high torque let those exclamations fly unhindered. What about DMM at 45rpm? For that we unshelved Al Di Meola's Elysium, a 2-record album cut at 45rpm. Again the benefits of adjustable torque were evident. Things just lived it up when switching from medium to high torque.