The presentation was open, airy and it seemed that these not very big speakers could play any music with the same ease and precision. While standing by the notion that Robin benefits from high-quality recordings by being fully capable of displaying their wealth of detail, I also must say that when it comes to lesser productions with still interesting performances or music, they still did an amazing job. Consider the historic Josef Hofmann albums of an absolutely brilliant pianist and inventor born in Krakow whose takes on Chopin, Brahms and others are simply staggering. Most of them were recorded prior to WWII so production values are far from audiophile. Yet the way he played and felt into the scores is absolutely remarkable. Robin could ignore—or rather, let me ignore—the technical downsides by focusing solely on brilliant interpretations. Another take on imperfectly recorded music came with long rock sessions. Between Aerosmith and AC/DC, Led Zeppelin and Pink Floyd, Iron Maiden and Rush, I had far too much fun! Here I definitely preferred transistors so Shinai and Metamorphosis which aren't the most 'raw'. Both provided not only high dynamics but a very rich dense midrange which is key to conveying electric guitars and rock vocals. Combined with outstanding bass control, the system delivered smashing readings of fantastic pace 'n' rhythm, energy, drive and fun. As mentioned before, the energy level was not quite on par with Pirol so a stadium packed with people singing along with Brian Johnson wasn't quite as enormous but still mighty impressive. 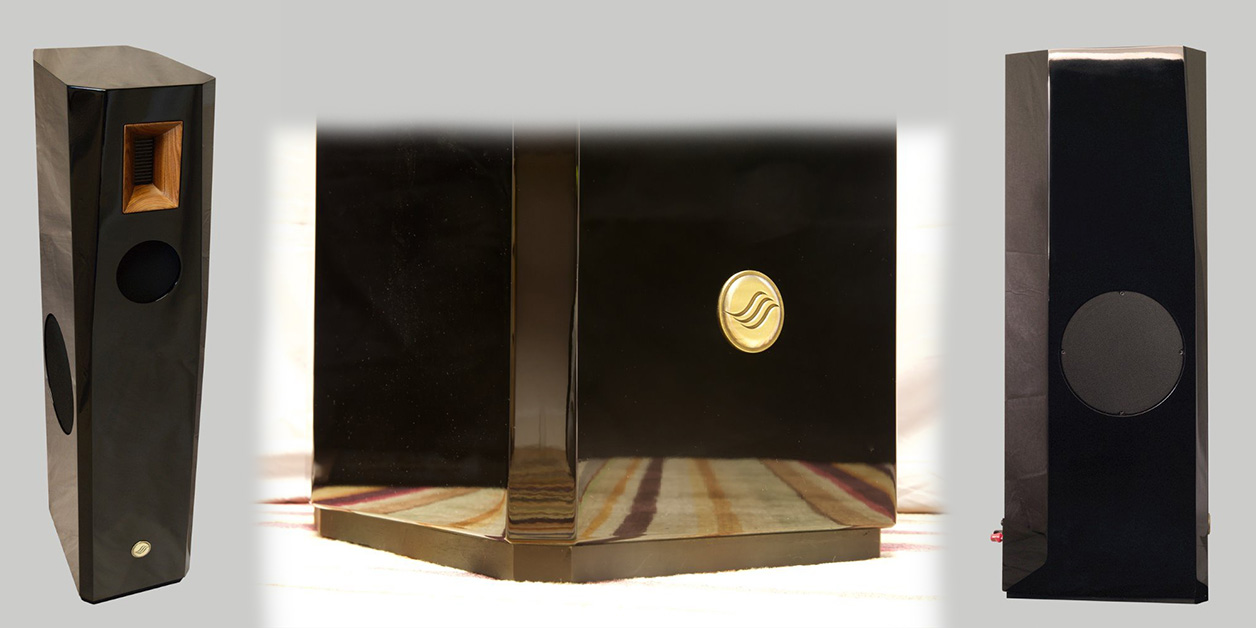 To be clear, I listened to Rock also with 300B and 2A3 amps which still sounded fantastic. Transistors just had a little edge with this genre but just to the extent that SET had the edge on refined acoustic numbers. Personally I'd mate Robin to the best low-power tube amp I could afford. Kondo's Souga comes to mind. Others will pick high-power solid state. There's no right or wrong, just catering to personal needs in the best possible way. These SoundSpace Systems Robin are so versatile in terms of amplification that very few compete in this regard. But that unique virtue is just the cherry on top of one of the most complete sets of qualities I ever witnessed after reviewing more than 100 different loudspeakers over the years.

There are two typical ways to get to know a new audio brand. Start with their entry-level product then work your way up; or start at the top. The latter was how I got acquainted with SoundSpace Systems although not necessarily by choice. I first heard Aidoni in Munich, later reviewed Pirol, then had a chance to assess the most affordable Robin. Starting at the bottom would no doubt have impressed with performance gains from each subsequent model. Starting at the top perhaps impressed still more because I saw how much of the seemingly unlimited potential of the top model trickled all the way down. The semi-active solution is just part of this puzzle. Picking the right drivers is another. Building the best cabinets, choosing proper cabling, crossover parts and developing the most suitable DSP were others. Ultimately it came down to endless hours of listening and tweaking. That's what makes these unique. Just like their bigger siblings, they stay focused on the music by using all of their meticulously crafted and selected parts in perfect synergy to convey the essence of each recording. They are incredibly dynamic but smooth, energetic yet immersive, highly detailed though uniquely coherent. They differentiate recordings very well but won't make you want to sell off half your music collection because it's not of audiophile quality. They always find a way to present a good performance and interesting music in an immersive way that makes you want to hear more. 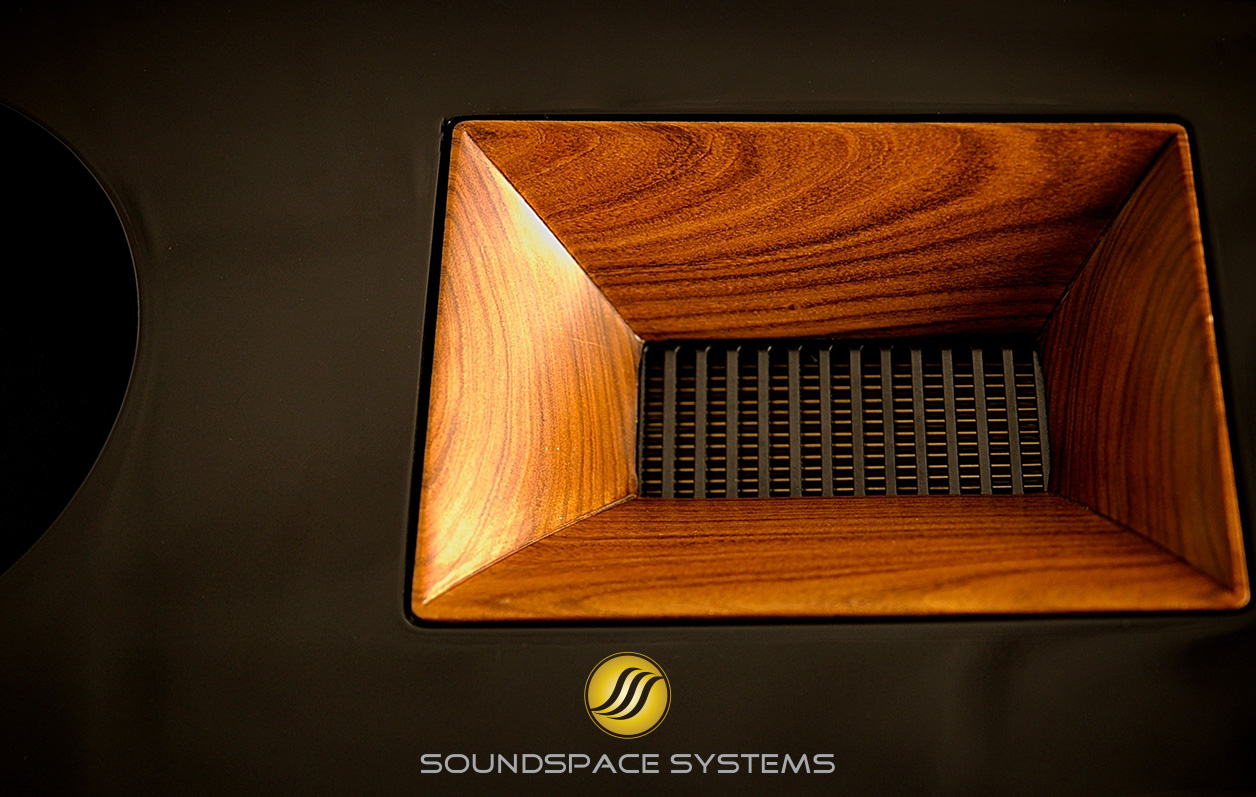 The final piece of this puzzle is the fact that one can pair Robin speakers with almost any amplifier regardless of its output devices, class of operation or power. All that matters is the amp's quality—the higher the better—and its character which will shape the sound Robin creates. Go ahead, give them a try. They might be the only speakers you'll ever need if your room is comparable to mine in size or preferably bigger. If you can afford Pirol or even Aidoni for much bigger rooms, they'll only push the limits of life-like performance further.