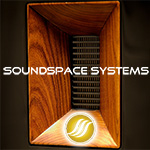 This review first appeared in March 2021 on HifiKnights.com. By request of the manufacturer and permission of the author, it is hereby syndicated to reach a broader audience. All images contained in this piece are the property of Marek Dyba or the manufacturer – Ed. 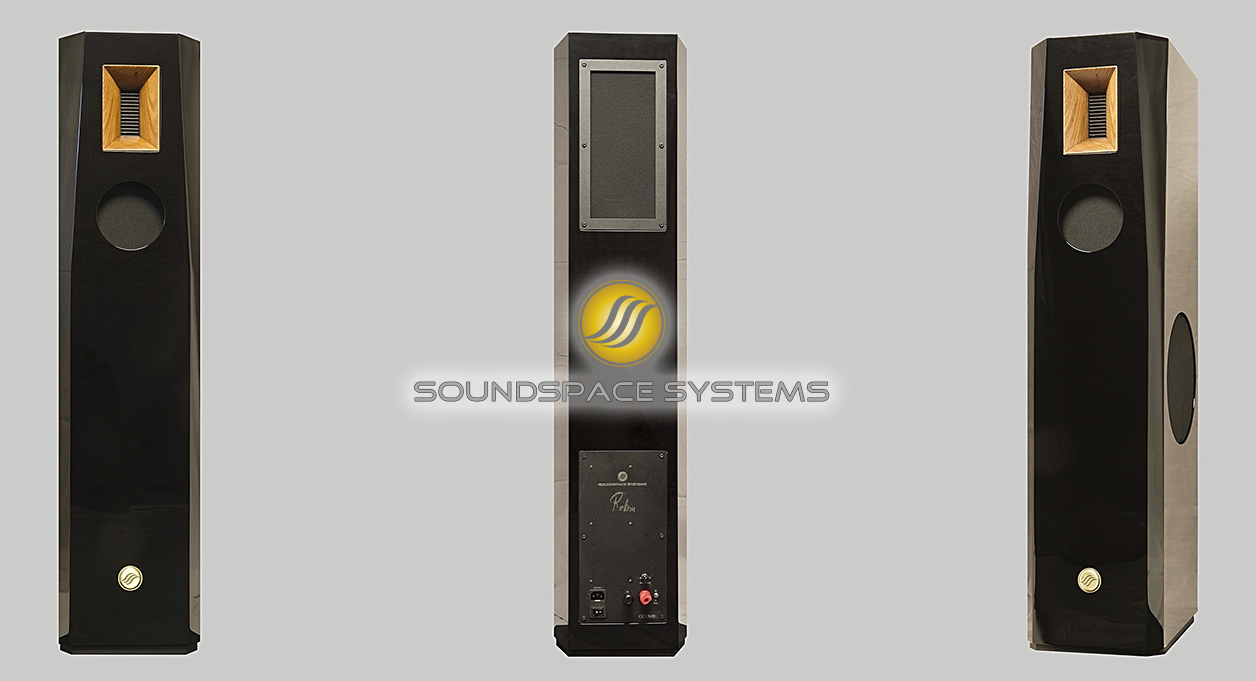 You may remember my review of the Pirol semi-active loudspeakers or perhaps my short Berlin trip in September 2020. There I mentioned the forthcoming smallest member of the SoundSpace Systems speaker family called Robin. It's based on the same principle as Pirol so was developed by the same Michael Plessmann. My expectations were high. His is a young ambitious boutique started in 2017 but as a 'forever' passionate music lover with a fair share of DIY, he was doomed to follow this path sooner than later. What stands out is that he took his time and only presented his first two models during the 2019 High End Munich show. That's where we met. It led to the review of the smaller Pirol, the very same pair which later featured in a room of the Radisson Sobieski Hotel during our annual Warsaw show. I was most impressed by Pirol and understandably even more so by top-line Aidoni. That came as a bit of a surprise. I'd never been much of a fan of semi-active speakers. For one, they aren't the best tool when testing amplifiers so a bit out of my natural interest zone. Two, I'd listened to a few whose active bass played somewhat separate so not fully integrated with their passive section. The sound was not as coherent as I would have liked to play back music natural and convincing. Obviously others left a good enough impression to not pre-bias me against the concept altogether. Once I heard the SoundSpace Systems speakers, they proved clearly that if properly designed, built and fine-tuned, semi-active designs can offer numerous advantages over traditional passives.

Perhaps key is their bass. The control that built-in amplifiers impose over large woofers is unparalleled to deliver absolutely remarkable performance very hard to achieve in a normal listening room with a passive speaker even when driven by a top-notch amplifier. All things considered, it's also less expensive. The scale, momentum and sheer visceral power of Aidoni and Pirol reminded me of unforgettable live performances. That's something passive speakers usually can't do at quite the same level. The biggest Aidoni I heard in Michael's own room proved so beyond any doubt. Pirol did the same in my smaller 24m² room with 3m ceiling. For most, Pirol would be a perfect choice except maybe for a price tag which varies significantly with configuration and finish but never comes cheap. 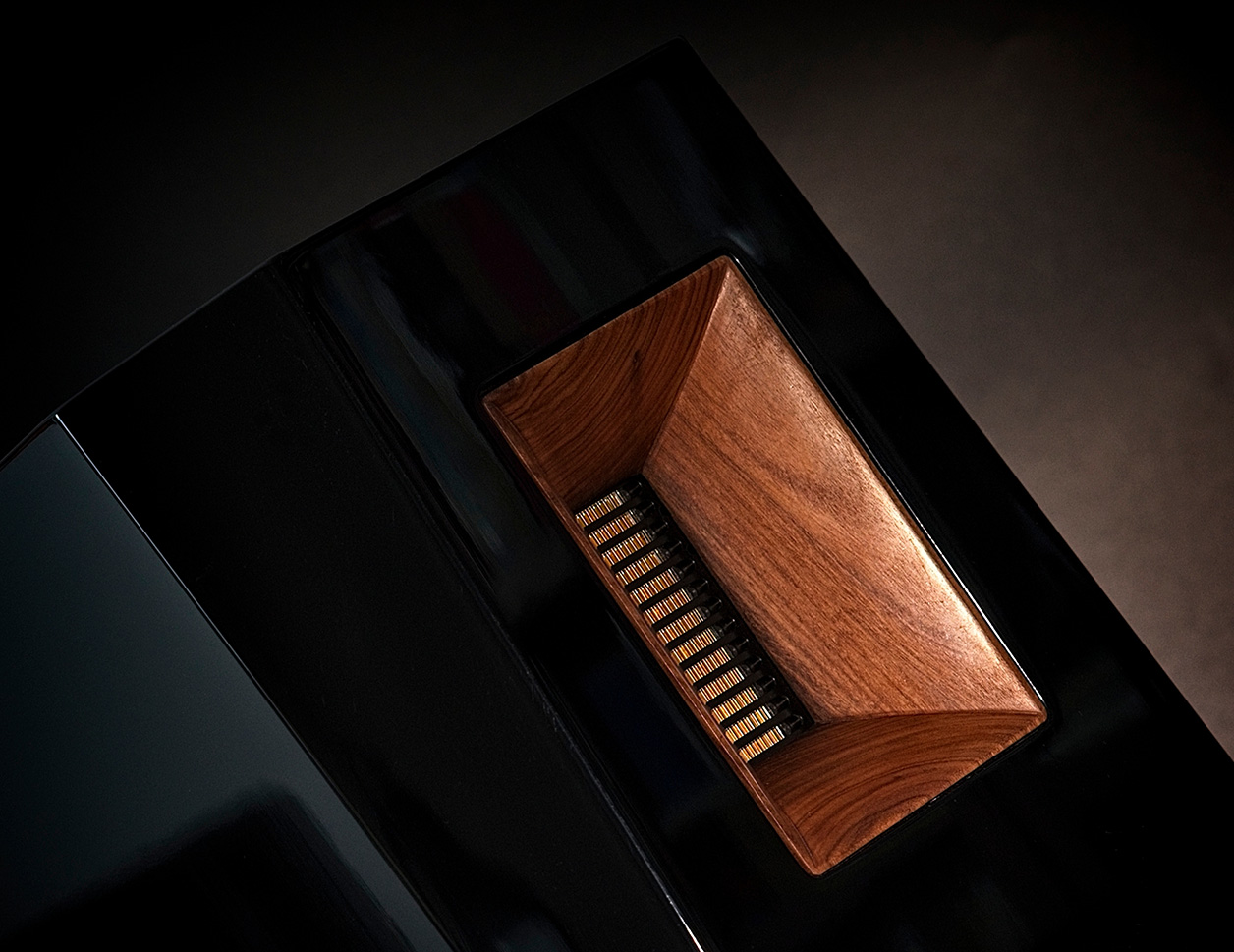 From conversations I learnt that for a while Michael had wanted to develop a passive model smaller than Pirol. Yet his efforts trying to achieve satisfying performance were fruitless. Compared to its bigger semi-active siblings, the passive wouldn't meet his standards. He eventually decided that even his smallest model would need active bass and DSP to integrate properly. In some ways that was the easier path because he could fall back on experience gained from developing Pirol and Aidoni. Making a similar product less expensive and smaller is no easy task of course so took a while. Janusz, Robert Sikora and I saw a close-to-final Robin at Michael's place last September. The cabinets looked very good and so did his choice of drivers. It took more weeks to fine-tune Robin and then he shipped me the pair for a review premiere. I would like to thank the highly professional crew of Nautilus Warsaw who made the delivery to my place so much easier in these challenging times.