A few moons had moved into alignment. I naturally hoped for six to throw my name into the review hat and potential ownership ring. After the MusikBass reignited my enthusiasm for the principle, I wanted RiPol bass with just a bit more bandwidth for our big rig. Martin's D15 was the only other RiPol sub I knew of; and with the requisite bigger drivers. That predestined my likely choice. For my tastes the 21" Diesis Audio Bonham is physically too large and only a standard dipole. If you question what brought on the hardware changes at 6moons HQ over the last year—I did myself until I saw the original trigger—go here. It also explains my RiPol urge when those Raal ribbons are open-baffle dipoles. It makes them the complete antithesis to box sound across the band. That includes bass down to 30Hz. If even once you've heard box effects on the sound eliminated particularly down low, that becomes a pebble in your boot. Sooner than later you'll want to get rid of its constant reminder pain. 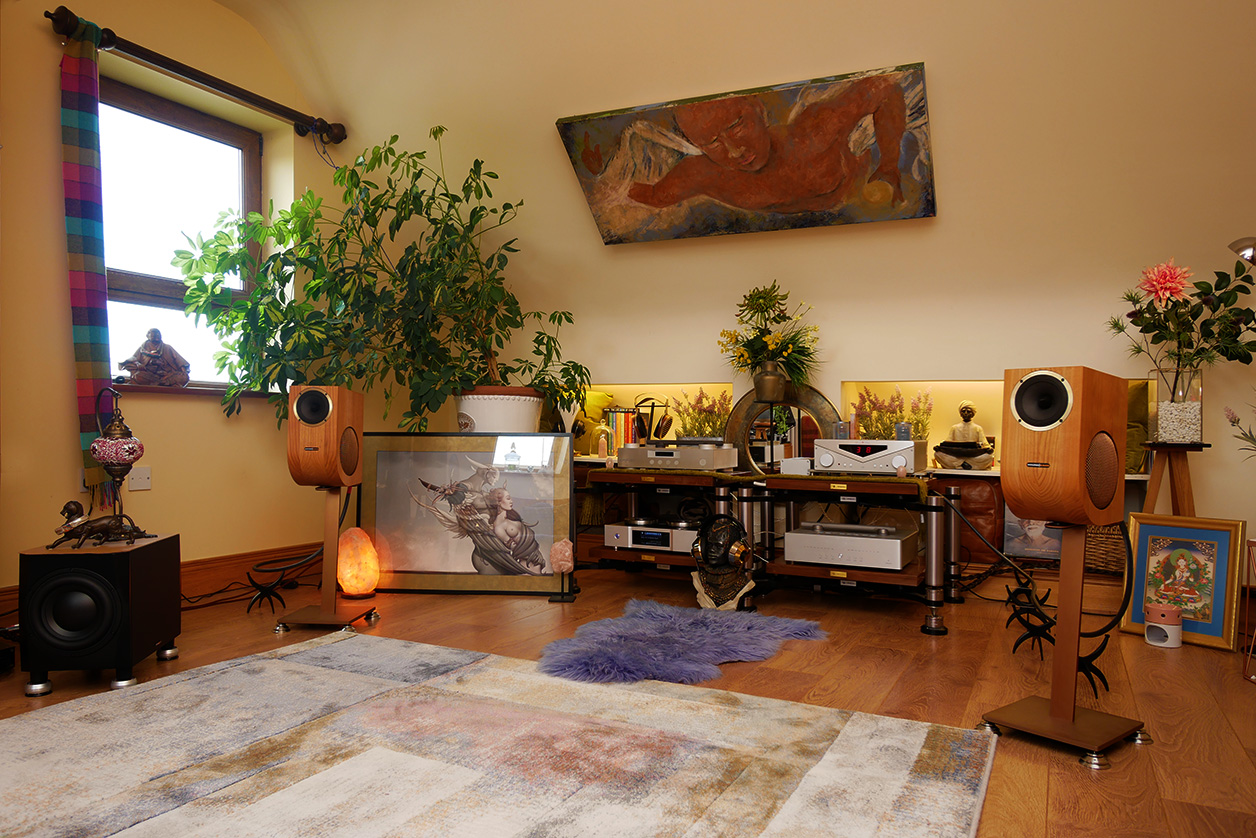 That pebble is slow bass. Before you protest that slow bass is a myth, it's not about 'slow' woofers. It's about bass which arrives late—this could relate to physical setup and/or DSP latency—and it's about bass which won't stop to be heard more than once. Bass propagates into full space so reflects off all surfaces. That's at minimum four walls, floor and ceiling. For those not condemned to a super-sparse man cave, add sundry furnishings. All of it generates different path lengths to our ears so arrives delayed. The following chart published by KEF for their 2 x 6.5" force-cancelling KC62 box sub illustrates the difference between anechoic reflection-free output (the solid lines) and in-room gain (the dotted lines). Below 100Hz that scales up to a 15dB jump! You'd not get anywhere near that with a RiPol. It's why the latter needs far bigger drivers for equivalent SPL.

One way to minimize not erase the chain reaction of reflective bass gain is to set up an extreme nearfield system in the middle of a big room. Now direct sound hits us as early as possible, late reflections have lost sufficient output to get masked by the proximity effect. For most householders that's simply impractical. Likewise for forests of tube traps, false ceilings with cubits of hidden absorbers or custom-tuned large Helmholtz resonators on the walls. Practical again are various software plug-ins that first acquire data of our room acoustics by microphone, then optimize them in DSP. Today isn't about that. Today is about addressing this malaise without room treatments or DSP. We're back at my fascination with a RiPol's inherent attenuation of grosser room involvement. That's at the heart of fast bass. It won't ring, bloom or boom the same to be heard once with a hard stop, not multiple times like an echo or smudged line. 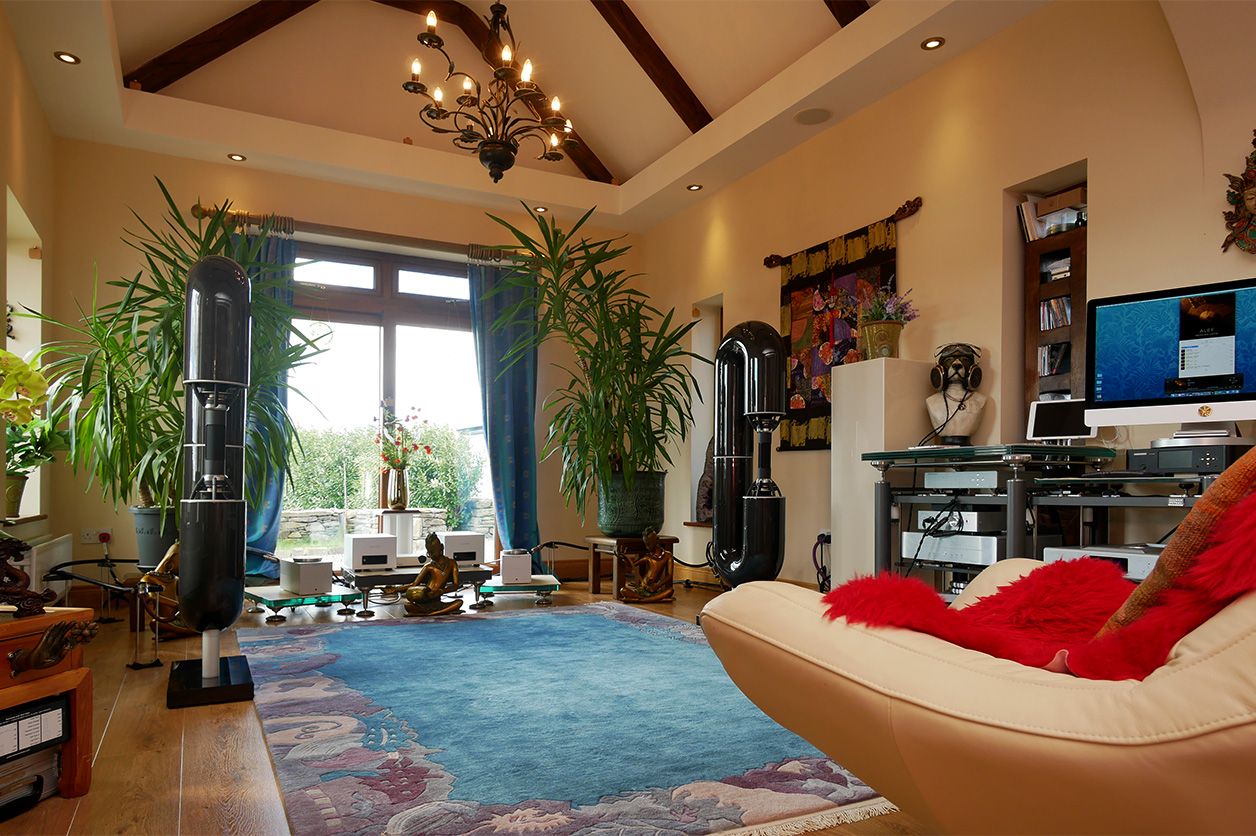 We now see that a RiPol's cancellation of more than half its output relies on far bigger drivers to match the bandwidth/SPL of far smaller woofers in sealed or ported boxes. We also recognize the upside of this otherwise counterproductive behavior. It's the very same out-of-phase cancellation which seriously minimizes the room's impact on bass timing and clarity. What we only appreciate in theory or on hearsay is what categorical absence of box bass and room blur sounds like. We're imprinted by box sound. Like a fish in water, we cannot see its impact on our listening experience. For that we must leave the water. What's needed is a kind of ear/brainwashing to overwrite our insistence that box sound and room blur are correct because they're all we've ever heard. The few fishes which left the water for dry land to know the difference are current owners of open-baffle speakers and full-range planar dipoles. Likewise for owners of the Kii III. It uses intense DSP trickery for cardioid dispersion to seriously attenuate rearward energies. That  effectively removes the front wall as a reflective time-delayed bass contributor.