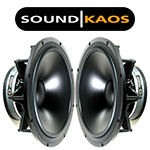 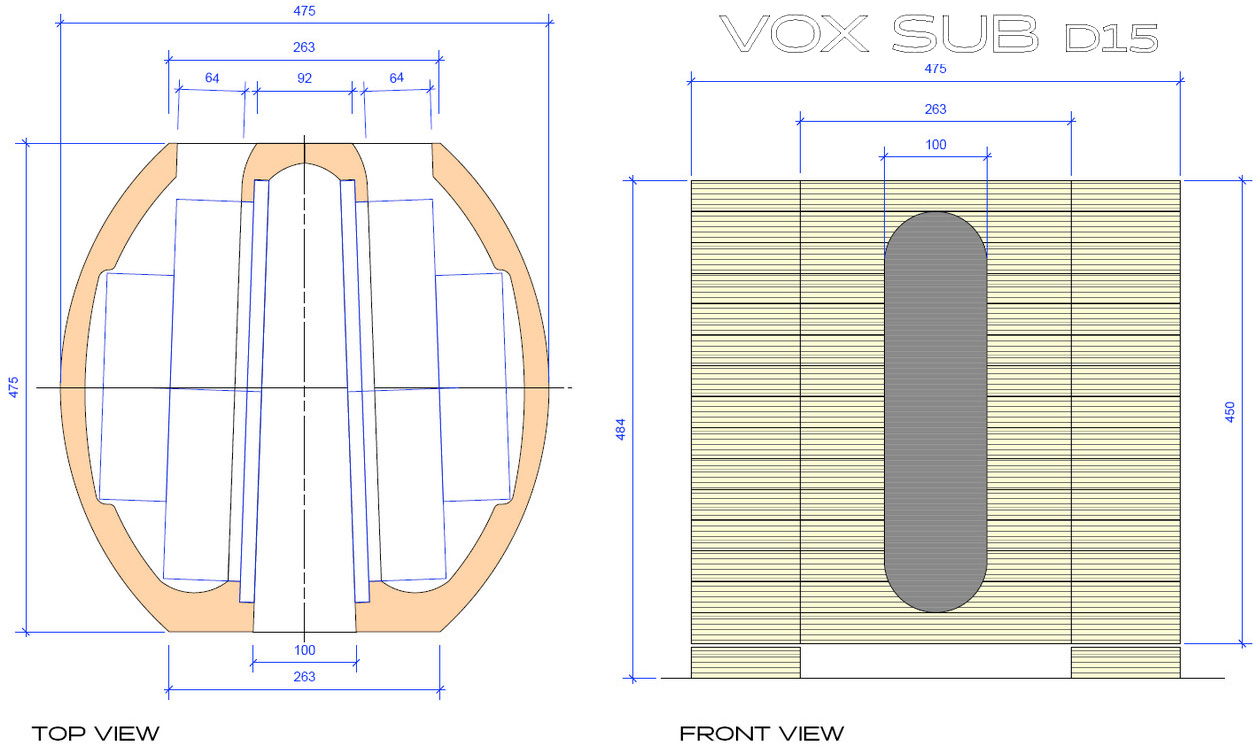 Beans have been spilled. That's what I put in my email's subject header. Cause was a note from Alberto Guerra. With a Zoom request to share some additional tech data for his Gran Vivace review, he'd mentioned that "by the way, Martin of sound|kaos is asking me for a special GaN version for a subwoofer project he's working on and you're apparently involved with so he said. He actually sent me a link on your website but I had no time yet to peruse it. Maybe we can talk about that too if you have time." 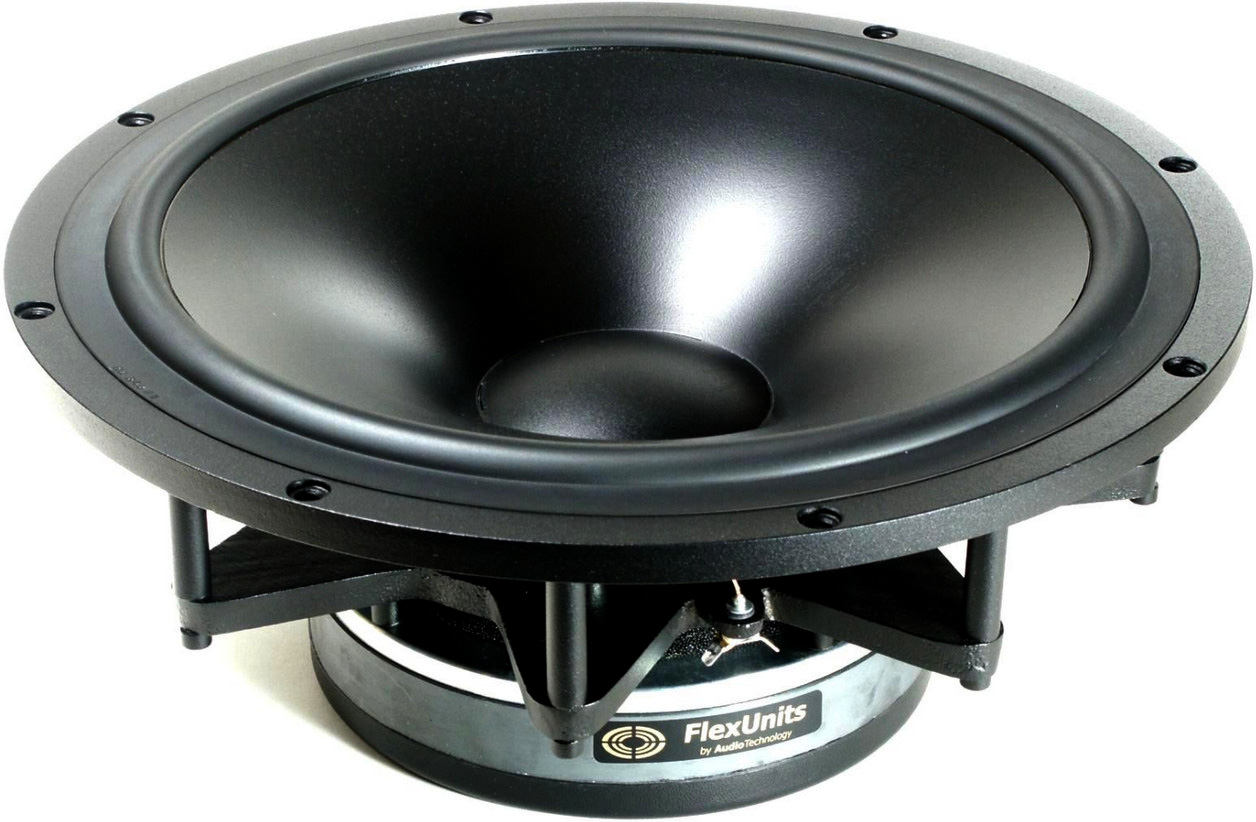 That was actually the first I heard of it. I just had to ask Martin. "Ah… just can't keep a secret in this business. Well, it wouldn't be the first time you end up being the catalyst in a project of mine. And it was a simple enough question to Alberto: have you ever considered doing a sub amp with your GaNTube technology; not can you do one. I also pointed him to your Gradient Box preview to add some gravitas which obviously worked a treat. And of course there's the other main ingredient, the filter. In November I'd already ordered a carbon copy Ebaen SE preamp from Pál. Once you had put the icOn Pro4 review to bed, I thought I had all the ingredients for a proper musical sub.  As you know, my previous sub projects never really hit the right 'musical notes'. And then the Gradient Box came along to have me ask Pál to put SK on top of his OEM client list."

"So there we have it: 2 x 15" Audio Technology woofers in a pretty streamlined layer-cake box of Birch ply as compact as I can make it, with a solid-wood top. I recall you saying that none of the dipole or RiPol sub you heard made it much below 30Hz. Add Pál's Gradient remote-controlled filter. Add Alberto's GaNTube amp in one minimalist box with the filter. Hey, you have to aim high to hit the right notes. There's even been thought of a smaller sub (10") with two satellite speakers with 11cm Enviée + Raal ribbon. Now that would be a neat little setup. Just doing my usual ducking and diving." 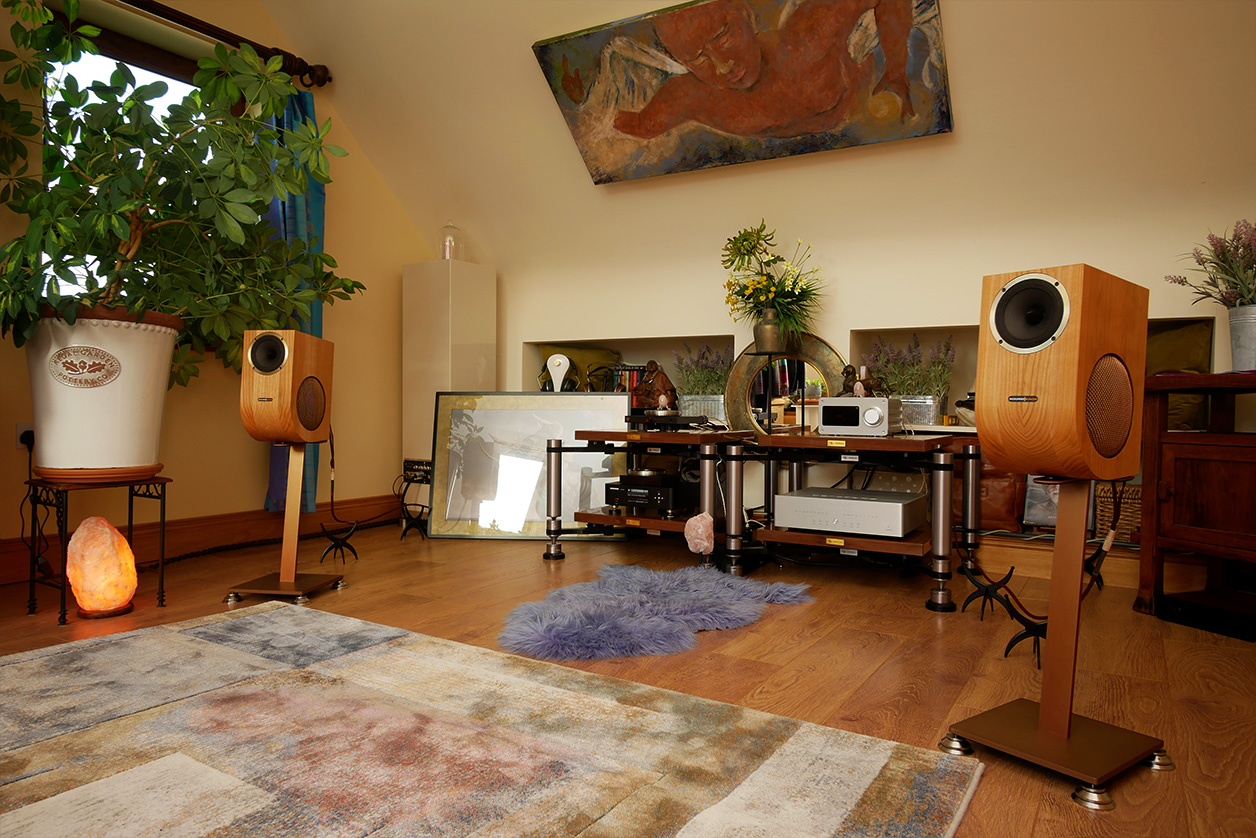 That's how I learnt of Martin's latest subversive project following on the heels of my equivalent feature on darko.audio. How many revisions until finalization might the Vox Sub D15 undergo? R&D can involve many unexpected detours to become time consuming and costly. The raw list of proposed ingredients certainly read top shelf. My excitement and curiosity were close-proximity high power just like those dual 15-inchers would be. Off-boarding filter/gain electronics eliminates their exposure to the high-pressure environment of the woofer enclosure. With Martin's Vox 3Awf on permanent install in our upstairs system, I knew well his standards not just on sound but design and build quality. 2 x 15" add to the 353.5 inch² cone surface of a mega 21" woofer so air motion would be robust. A RiPol* is a velocity not typical pressure converter system. Hence this wouldn't become a monster boom box. Au contraire. A RiPol is all about avoiding energy storage and box resonance in its operating band. It prioritizes speed, accuracy and dryness, not bloom and room pressurization. Lateral out-of-phase cancellations produce reduced output at the sides. There's far less interaction with a room's side walls than box woofers cause which radiate into full space. That makes RiPol bass somewhat 'directional' hence less room sensitive.

* RiPol is Axel Ridthaler's trademark for a 'folded baffle' dipole variant based on a Siegfried Linkwitz idea. The Ridthaler/Hoos patent DE19830947C2 on it sold in 2004 and expired in 2014 due to non-payment of the renewal fee. These graphs show how the same woofer loaded into a sealed box, standard open baffle and folded RiPol baffle radiates differently plus how the latter nearly halves the driver's resonant frequency versus the sealed box.

"Am also conversing with my usual collaborator Chris Ellis to see what he can contribute to the concept acoustically and contacted Purifi about their Eigentakt amp. Still loads of venues to pursue. The 15" woofers I'm starting with are specified for dipole use but may want certain RiPol adjustments. AudioTechnology are very flexible with their modular system. Should we isolate certain driver parameters that need optimizing, they're excellent to work with." The long winding path from original concept to commercial realization.