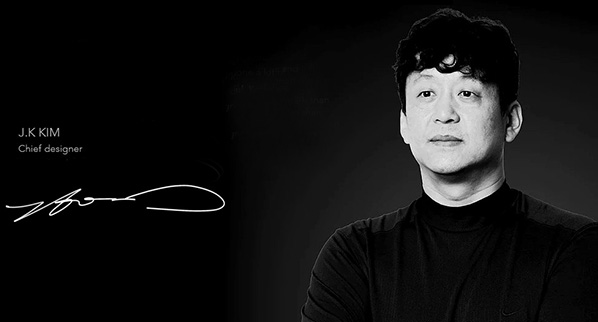 I then had even better sound with a high-speed 140Mbit/s Sandisk Ultra-Fit USB drive. The soundgil app displayed the thumb drive's contents and enabled navigation and volume control. What the app doesn't yet do you can already do with the remote. Not owning a DAP with S/PDIF output, I couldn't check on high-resolution files via that path but assume that some gains could still be found there. Another experiment I made was swap out the supplied SMPS for a regulated 24V/3A linear power supply. Here I wouldn't exaggerate to call the stock power supply bad since most my auditions were made with it. But the linear power supply did bring further refinement and quieter backgrounds. Especially treble extension opened up to show crystalline clarity and even tiny variations in an uncanny manner. Because of that, the soundstage also seemed wider and deeper to, on some recordings, create a sensory disconnect between the physically small footprint and very big sound bubble. But I didn't notice any changes in dynamics which for a small system already were very good. A generic PSU as I used will set you back €130 and in my opinion raises the bar.

Streaming the J.S. Bach Goldberg Variations with Diego Ares on Harmonia Mundi, I felt immediately seduced by his interpretation on the harpsichord of a work at once known yet which remains imbued by mystery so that each time I have the impression of hearing it for the first time. The tiny rhythmic variations that make up the character of this version are as much gifts to the audience as they are traps for any system charged to reproduce them. Yet the Cube did it with ease and the tone density on the harpsichord was unusual. The speed of string transients, the vibrations of the instrument's sound body, the tiny noises of the player… nothing was amiss. The atmosphere of the venue where the sound was recorded was transcribed even if some fine details were forgotten. Timbre was superb and I quickly forgot to judge tone to instead enter into the lively and surprising interpretation and feel renewed by it. I nursed zero frustration and that was the main thing. 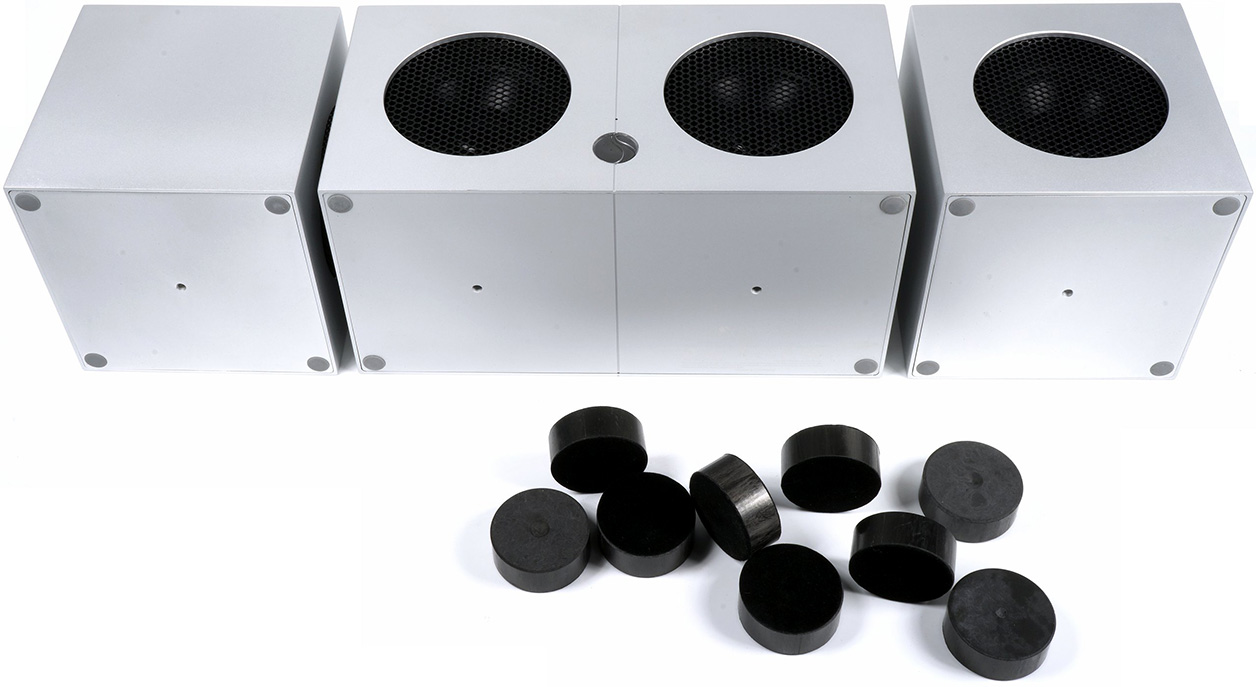 Soul Eyes by Candace Springs as the new darling of Blue Note streamed in via Qobuz with controlled freshness. I could sense the varying mixing console decisions and microphone choices from one track to the next. The voice was well poised and reassuringly in the centre. It never turned too hot despite a mic position which I think was very close to her. Sibilants were respected without special emphasis. The singer's lungs seemed endless. The instruments were superimposed from a different mix but all correctly separated. Finally, on the title track the tonal balance respected the bias of heat and proximity without turning coarse. It is on points like these that I knew the tonal balance with the Cube to be really good. 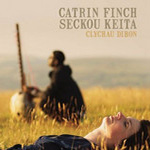 Catrin Finch and Seckou Keita via USB drive are a piece I regularly use because it is very difficult to convey the dynamic gradations so essential to understand it. The speed of the African kora and the power of the concert harp with its range extended toward the grave had the Cube manage to unravel the string friction and colour of each instrument. The low bass of the harp didn't suffer untoward blur hence never obscured the kora – quite the achievement for such a small system. The final track which builds gradually came off perfectly. Playing from the thumb drive was noticeably cleaner than streaming from Qobuz.

Streaming Anna Calvi's Live at the meltdown, the album cover depicts singer and electric guitar at the center of the stage surrounded by a dozen choir singers. The visual effect is Rock'nRoll disruption at church and the music follows suit. It was amazing how the system conveyed all that. It scaled down of course but the intentions of the singer were there, with powerful overdrive guitar riffs and raw voice the main gems surrounded by smaller diamonds. The concert hall size depicted very well with lots of decays and reverberations. The rendition of depth and singer placement were very solid like a puppet theatre that played big sound.