April 2013. Somewhere in the lowlands of Holland now the Netherlands, one Cees Ruijtenberg takes his first steps to create the 24-bit R2R ladder DAC above. "Like today, we already used a field-programmable gate array aka FPGA to drive our ladder networks." At the time his company was Metrum Acoustics. Their Hex DAC soon took victory laps through numerous publication, ours included. Ditto John Darko's before it was even darko.audio. Hex's success sired more upscale offspring like Vivace and Adagio. Then well more than 6 moons passed to forward us to the fall of 2021. Now Cees helms Acelec and Sonnet Audio, the former for loudspeakers like the all-aluminium Model One. He's reacquired Metrum which in the interim sold to a consortium that ran it into the ground. The Sonnet Kratos monos are his current take on what at Metrum was the Forte. His Morpheus has already put digital insiders on notice: Metrum man is back. But today he's already set his sights past Morpheus to work on a flagship version aka father—a project name until the official christening—whose genesis we tracked here. Why do R2R converters continue to fascinate the father of the Father of Morpheus? Isn't it ancient tech? Look at his impulse response then square wave below. The yellow lines represent a standard minimum-phase reconstruction filter. The blue lines are Cees' non-oversampling SD3 module of which his new DAC exploits eight. Look doc, no ringing. I'm healed. That's if you think such ringing a disease.

As with speakers, the importance of time-domain performance in digital is by no means universally agreed upon. Some speaker designers simply dislike ports for their ringing, high-order filters for their phase shift. The vast majority embrace ports and 4th-order filters. Similarly only a few digital designers have skipped the delta-sigma train to revisit digital's R2R roots instead. It's how early Philips chips worked. It's how some current ones like Analog Devices' AD5791 championed by Schiit's Yggdrasil still do. Then there's the niche of discrete R2R converters. They're rolled by enterprising designers one resistor at a time because they're unhappy with off-the-shelf silicon from Asahi Kasei to ESS Labs. Here we spot names from Denafrips to Soekris. Then there's FoM. It's my abridged render of Father of Morpheus. In the fast-changing landscape of modern digital, it could also unpack as Fear of Mediocrity. That'll be the pursuit of its escape with ever shinier specs. Think still lower distortion, higher rise times, less overshoot and oscillation, more bandwidth, less noise, higher resolution.

Where's the practical limit? What can we still hear to matter? What's that look like to an oscilloscope? It's cause for disagreement. A resourceful designer like Cees simply enjoys challenging himself. Push the envelope. Graphs and measurements make his point, end users answer the other question. Is it audibly significant? There's nothing wrong in buying a specific DAC because we like its sound and enjoy how well it measures. At the very least the latter suggests competent engineering. Others won't even consider an audition unless measurements are state of the art. Others again couldn't give a toss. They implicitly and only trust their ears. As to trust, Cees' track record has built up that currency under Metrum and again with Sonnet's well-received Morpheus. It's arguably better than his prior best work but priced 50% lower.

With FoM, Cees attempts even higher ground. As Stevie Wonder sang, "I'm so glad that I know more than I knew then, gonna keep on tryin' 'til I reach my highest ground." There's no shortcut to experience. One must earn it, put in the time. FoM is about such time; and the kind illustrated by its impulse fidelity. It explains why MQA is only optional and even then defeats for non-MQA signal. That's unlike Bel Canto who use an XMOS MQA processor for all data. Since this is an original Cees circuit, there's variable reference voltage. That embeds no-loss volume control for amplifier-direct drive. It's not bit-stripping digital attenuation. In that sense FoM is a DAC/preamp in one chassis with remote control. Or we might say it's a 3rd-gen Metrum Adagio back to the future. Four years ago so pre Covid/Brexit and their combined impact on supply chains and pricing, Adagio below commanded €6'950. Today's Morpheus is €3'500. Given its ambitions, might FoM play again on Adagio's banking turf? Thinking folks will think that it will and should. 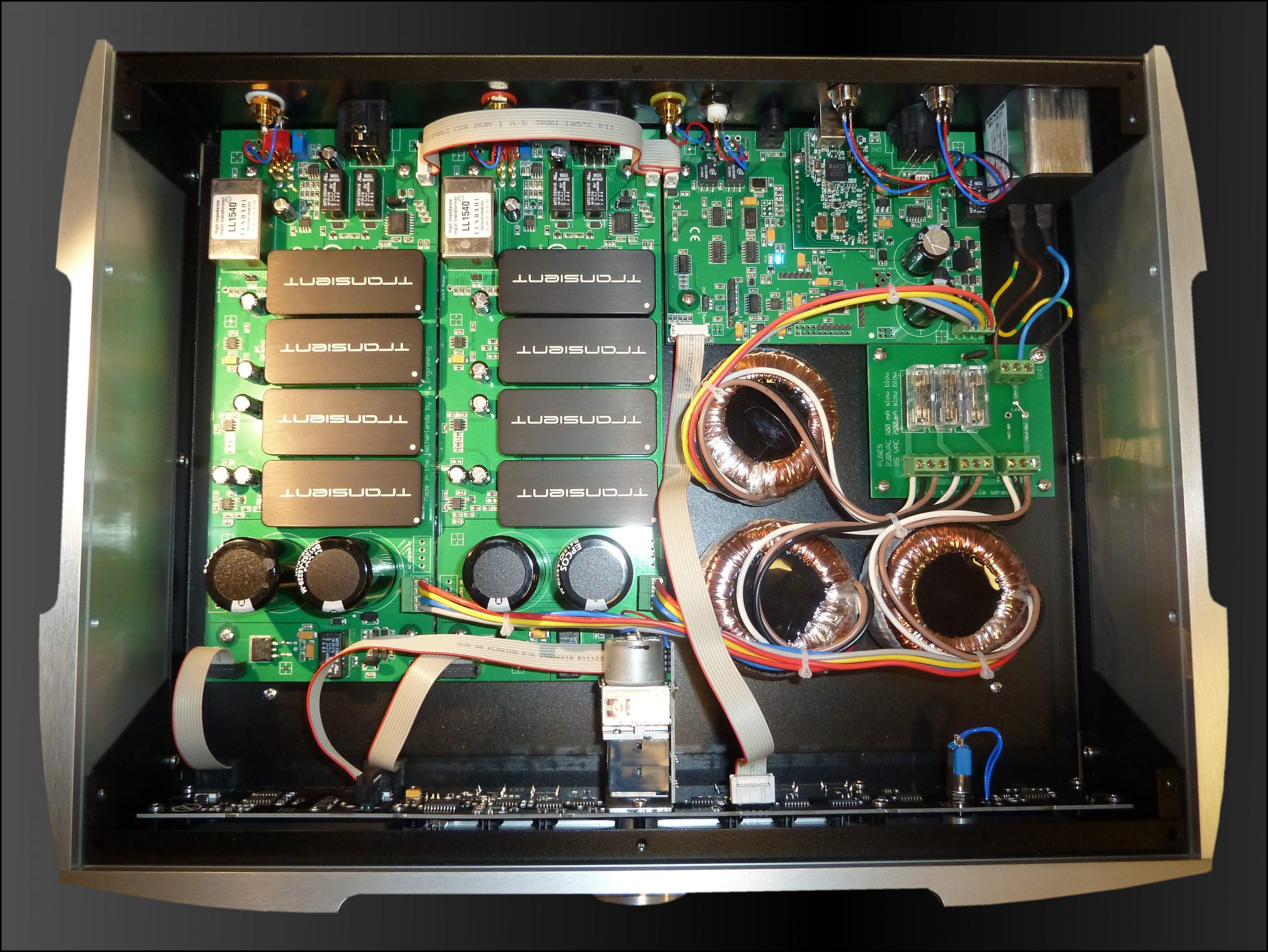