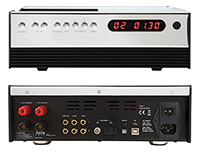 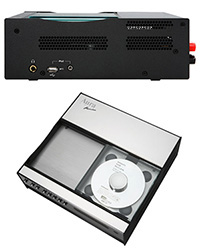 The implications were obvious. In early 2019, my review wouldn't be about anything you could buy yet in your own country; unless that happened to be South Korea. Until SAG were established beyond their domestic borders—if that's where fortunes and timing took them—buyers would have to go direct. (Perhaps contracting with Alvin Chee of Vinshine Audio could be the ticket for Simon's global reemergence?)

But I've always been a fan of Simon's work at April Music. His small Stello separates still work our media room's German Physiks HRS-120. Ditto two Aura Note all-in-ones in my wife's two studios with EnigmAcoustics and Boenicke monitors. Featuring the man's excellent ears and affordable electronics back on our stage after a few years of absence was thus a very personal pleasure.

Or as Simon's mission statement put it, "Simon Audio Lab was established in November 2017. My motto is to 'bring the music back' like we did with our previous company April Music which I established 20 years ago. I want to continue my journey to make music reproduction equipment from simple radios to high-end audio gear, whatever reproduces music correctly.

"Today we live in a world of too much equipment and too much music including the smart phone which actually makes us more stupid. You can grab any music by just clicking a few buttons. Quality of music is for those who want to sell high-cost audio gear. Most people listen to music a lot but do not care about sound quality and music's core messages. We all care about the food, water and air quality for our children but never about the quality of sound which comes into their brains through their ears. 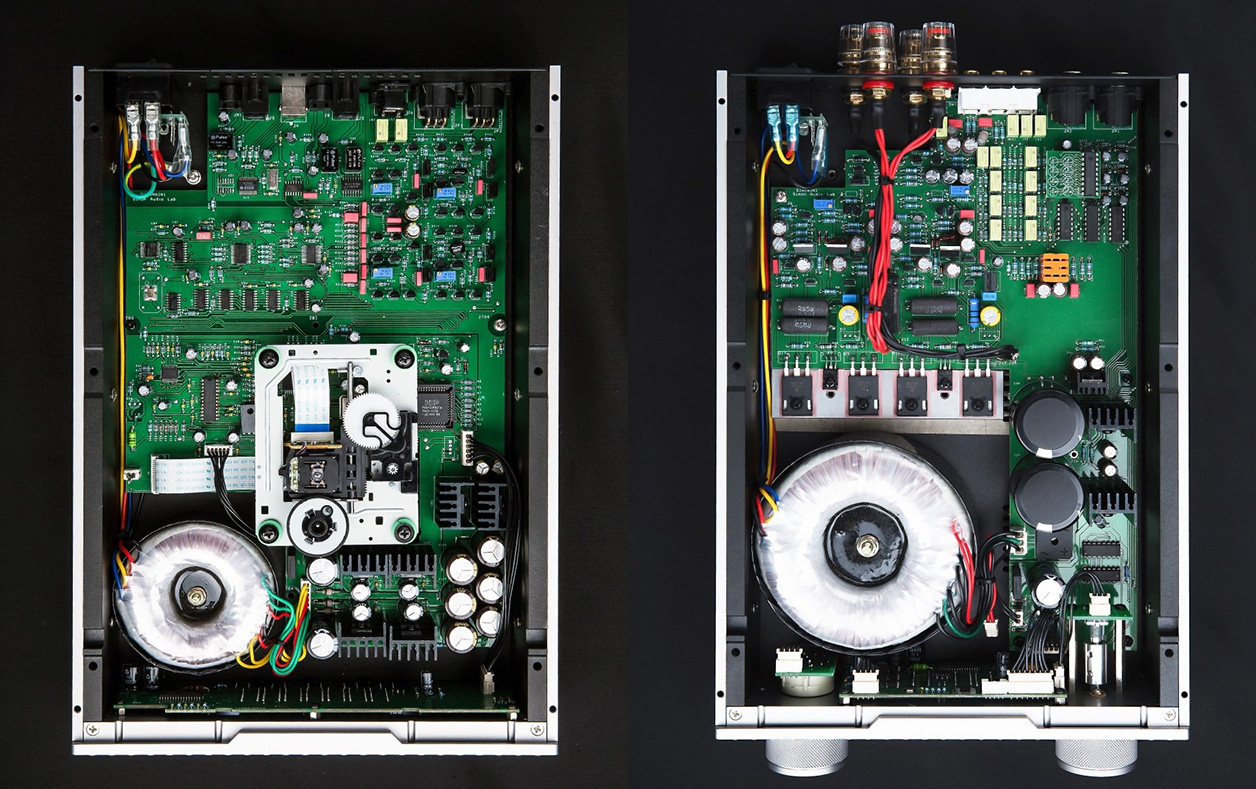 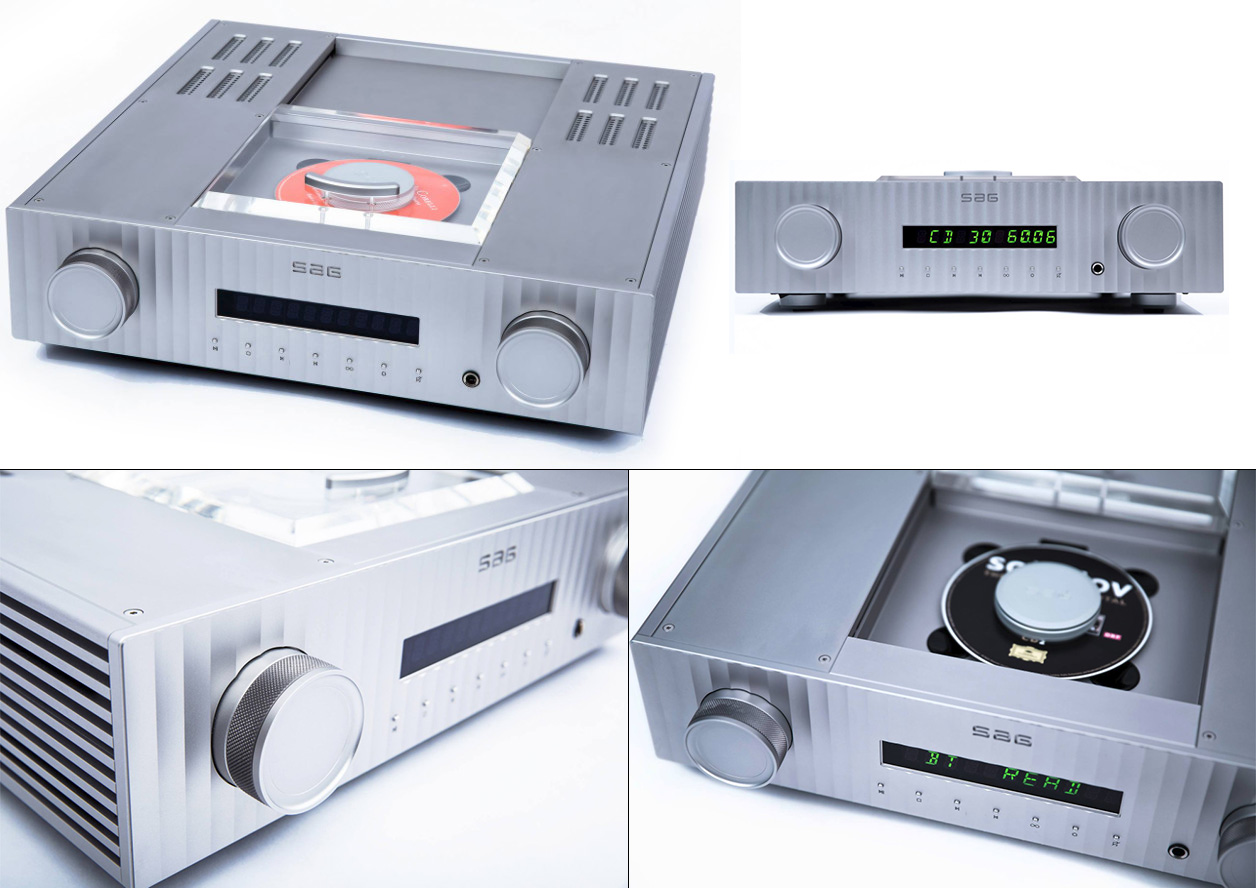 "The quality of music is very important. Good sound is just like good food, especially for younger people. Simon Audio Lab wants to make audio components which are reasonably priced but still offer quality sound. It's not an easy goal but we will continue our journey until the better quality of music covers this world to help people relax their tensions for a better quality of life. Sound is such an important factor in our lives. That's why I hate squeezing it through inferior mobile devices into the lousy boomy sound bars of today. It's not a matter of cost. It's a matter of care and love for the customer."

With wishes for a happy new year, Simon was back in early January 2019. "I hope everything is fine with you and your attitude for living – slow but happy, smiling and relaxed. I'm still tight on living and survival but that too is okay with me. The AIO I'm sending you still has a few very minor bugs which a subsequent firmware update will iron out. Otherwise it's full production and ready. I just haven't decided on a name yet. AIO is temporary. Stay cool." Being winter in Ireland, that was easy. I'd not usually accept something not yet 100% debugged or named but given Simon's predicament, a bit of a head start felt fair and helpful. First Korean customers had already taken delivery of their units, one of them shown above with SAG's matching Model 1 floorstanders. With Simon's prior Aura Note all-in-ones on hand, I even had the right comparative stuff. It's a different take on today's concept of the super integrated which relies on high-power class D and streaming. Simon's version still does FM radio, CD and amplification by class A/B but includes DLNA streaming to bridge to the Tidal/Roon crowd. Does that make it a super receiver?