Dig Ana? This wasn't about liking a girl or not. This compared digital to analog volume. In my small upstairs speaker rig, a legacy Auralic Vega usually serves analog to a Bakoon AMP-13R integrated. Now a Job 225 amp replaced it so the Vega could drive it direct with its on-chip 32-bit Sabre attenuator; or through the Riviera. Speakers were Acelec Model 1 on discontinued Ardán Audio desktop stands. Here extreme seating proximity nearly cancels out room effects—the neighboring Raal SR1a ribbon earspeakers do it completely—and entails no real SPL loss over distance. Now low signal voltages go far indeed. At 30 out of 100, I listened to the Vega's volume control at 35dB down (70 x ½dB steps). At this rate of cut, that decimates 6 data bits. Having tried it earlier, I know it to still outclass the same Soundaware A280 SD card DAC run into a Simon Audio i5 integrated. The superior Vega and more resolved Goldmund amp sound better in deep digital attenuation than the lesser DAC with its more marginal analog output stage into the less resolved Korean amp with analog pot. So I'm not unduly biased against on-chip digital volume. 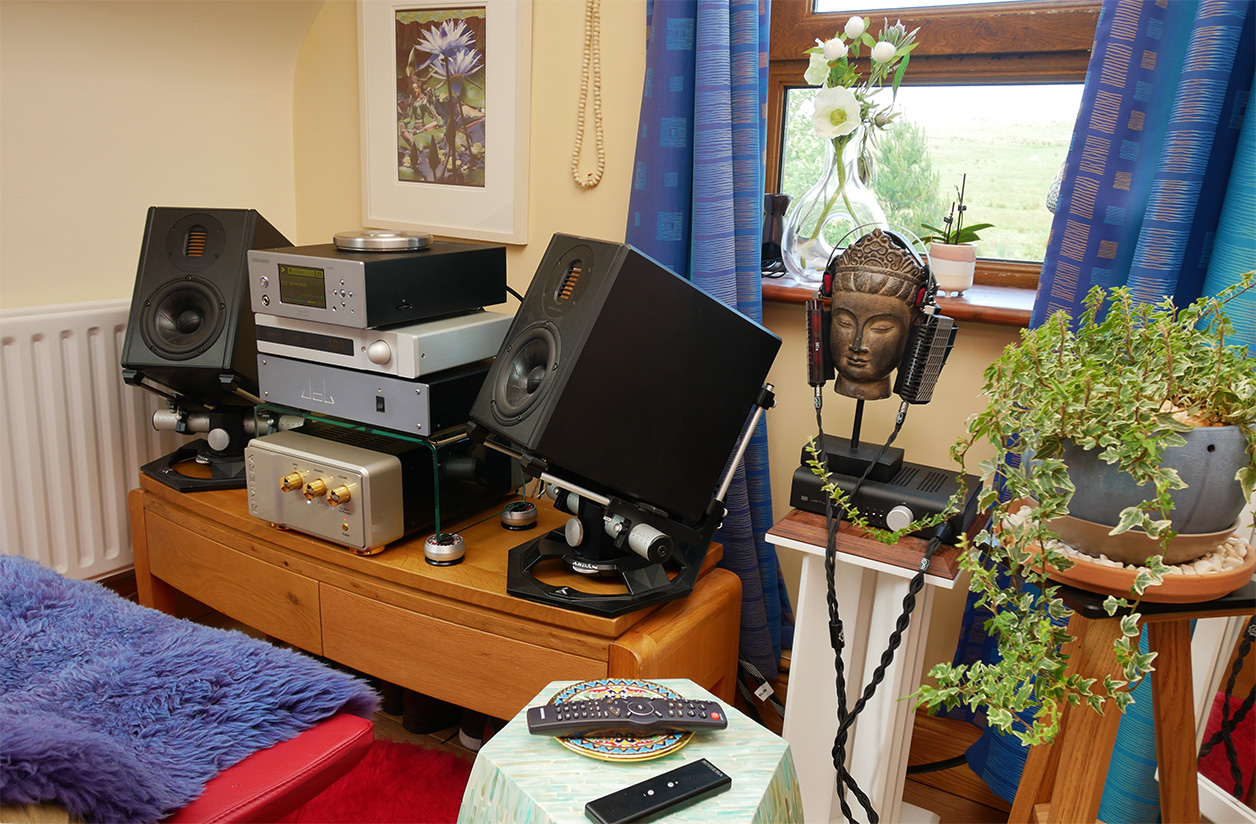 In today's AB, detouring through Luca's circuit simply trumped the Vega's amp-direct connection in no uncertain terms. The longer signal path sounded… more direct. Without single-stage tube gain, sonics were paler, flatter and virtually leeched of vitality as though considerable distance had incurred losses. The soundstage itself hadn't moved but the sound still behaved diluted like coming from farther away. If we envision a Scandinavian breakfast, the Riviera sound was pumpernickel—whole-grain rye bread—the sound without it at best Graubrot. That's how Germans indicate a color between white and black bread. Darkness is directly proportionate to taste and nutritional substance. The pumpernickel example holds double because a bit like sprouted Essene bread, it shouldn't be dry but moist. The Riviera added moisture and chewiness. It made the sound both juicy and wholesome. Without it, the sound dried out and became more lightweight. In a very real sense, direct drive subtracted sonic substance, 'indirect' drive added it. It all boiled down to very basic math. More was more. If we did a 'got milk?' type ad campaign for the APL10, we might do a riff on the Wonderbread Blues? My final test pitted these tubes against Pál Nagy's autoformers in the downstairs icOn 4Pro SE for a game of passive versus active. The amps were Kinki Studio EX-B7 monos, the speakers Aurai M1 8-inch 2-ways with TQWT loading and hornloaded tweeter.

Now our very best line stage spelled out what the APL10 charges for being such an attractive materializer. That's because the autoformers' upper bandwidth was significantly more lit up hence more explicit on decays, reflections and venue data. Virtual sun beams fell through opened skylights to illuminate tiny particles suspended in air. Aside from rendering space more overt, that also rolled out soundstage depth for more venue scale. Things got bigger. Simultaneously player noises like reed buzz, key clicks or on-string finger slides stepped up. Magnifying such musical plankton behaved as though signal-over-noise distance had noticeably increased. Finer treble energies then added gloss to Riviera's matter textures and extra airiness more electrified tension. Fundamentally all this just confirmed my earlier observations in higher relief. Practically this now clarified one aspect of the Riviera effect: lower resolution. The passive magnetic's extra on that score left no doubt on what the APL10 left out. Luca hasn't groomed his smaller preamp for extreme high definition. 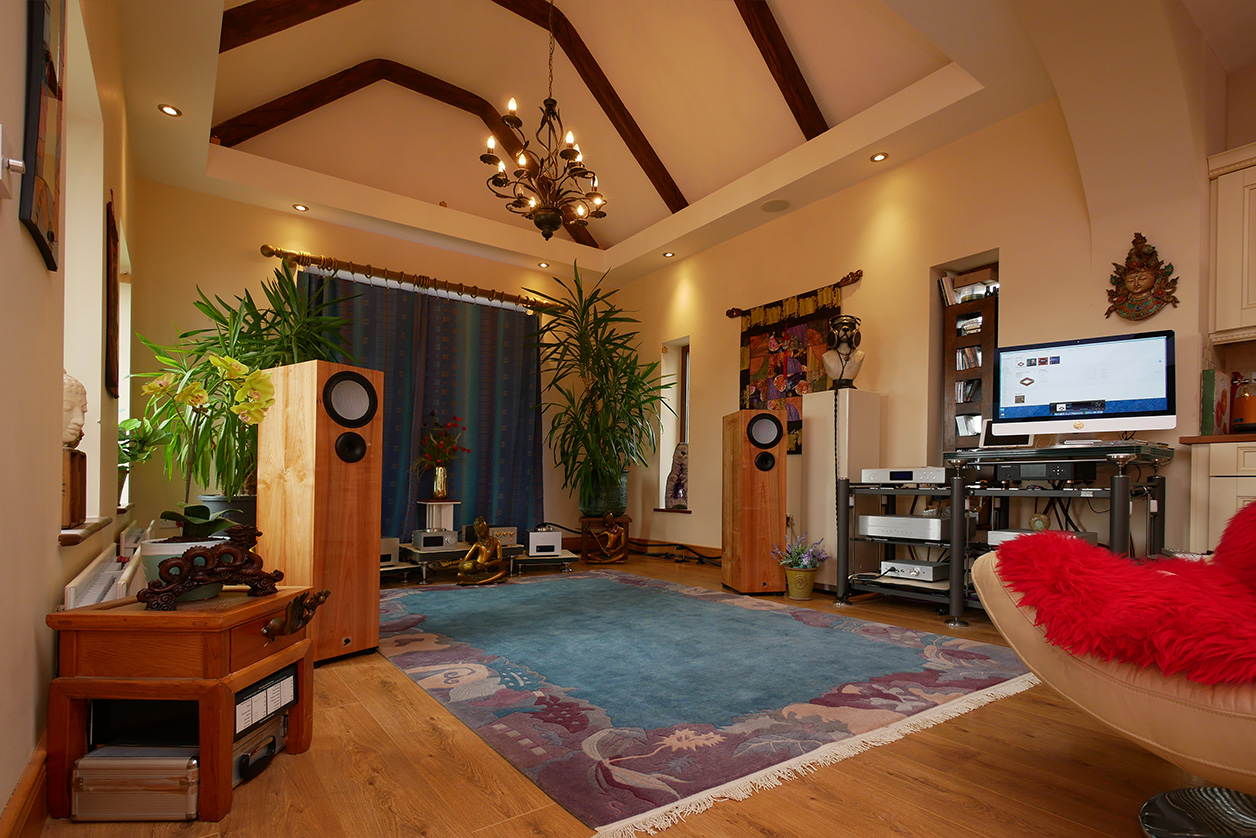 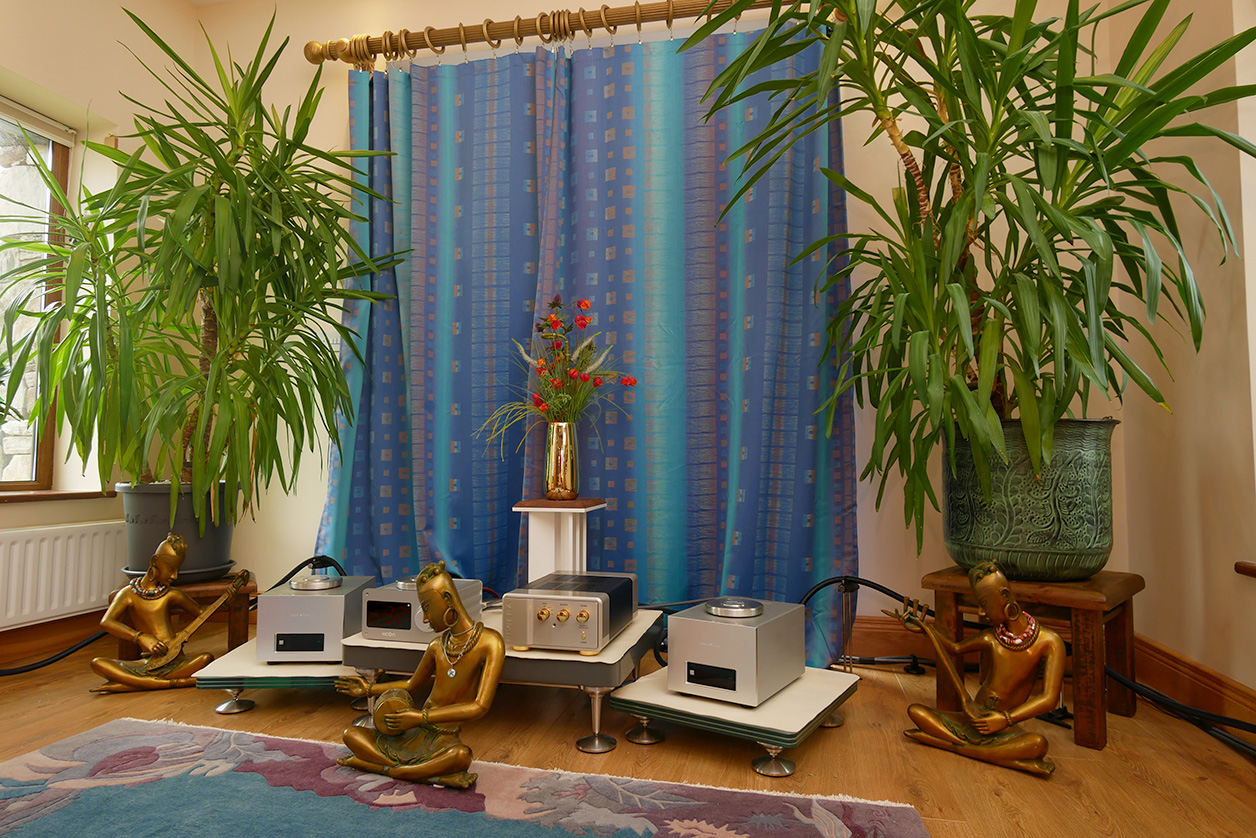 In conclusion, Luca Chiomenti's Riviera Audio APL10 is an uncommon single-stage valve circuit. Its SRPP push/pull operation was tuned for low-level SE-type THD behavior to be consonant with human hearing not romance a spectrum analyzer. For being a very short simple signal path, this machine is unusually dense and deep to suggest a rather overbuilt power supply. Perhaps that and the absence of global feedback explain why sonics are unusually chunky and robust yet juicy so decidedly not dry or unnaturally damped. Fit'n'finish are luxurious, the styling is Italian elegance at its finest and a buyer attracted to the whole package would also shop an equivalent Nagra. If Riviera hadn't yet hit your radar, that might tell you where they sit and how they rate. With Luca's design credo of low THD carefully shaped, hearing his sound at its fullest will want to combine today's APL10 with one of its stablemate amplifiers. With something "class A and low power" announced for Q3/Q4 of 2021, those matching choices should merely increase in a few months. Clearly Riviera are going places!