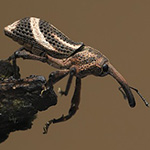 The following scene from Master and Commander sets the tracks for today's travails.

In hifi as in life, perfection is elusive. Sometimes the lesser of two weevils gets us plenty close enough. To illustrate this concept in action, take my small upstairs nearfield system. It's how I can listen very quietly to speakers late at night. I sit in half lotus on the deliberately armless chair. That I move so close that I can easily touch the ScanSpeak mid/woofers with bent arms. The source is an affordable Chinese SD-card transport/DAC. It usually feeds analog into a Simon Audio i5 integrated which drives Acelec Audio Model One on Ardán desktop stands. On a lark, I  recently moved in a vintage Auralic Vega DAC and Job 225 amplifier. This netted a significant sonic upgrade despite having to use Auralic's on-chip volume at a high -40dB signal cut (100 – 80 = 20 on the display which reflects 0.5dB steps). 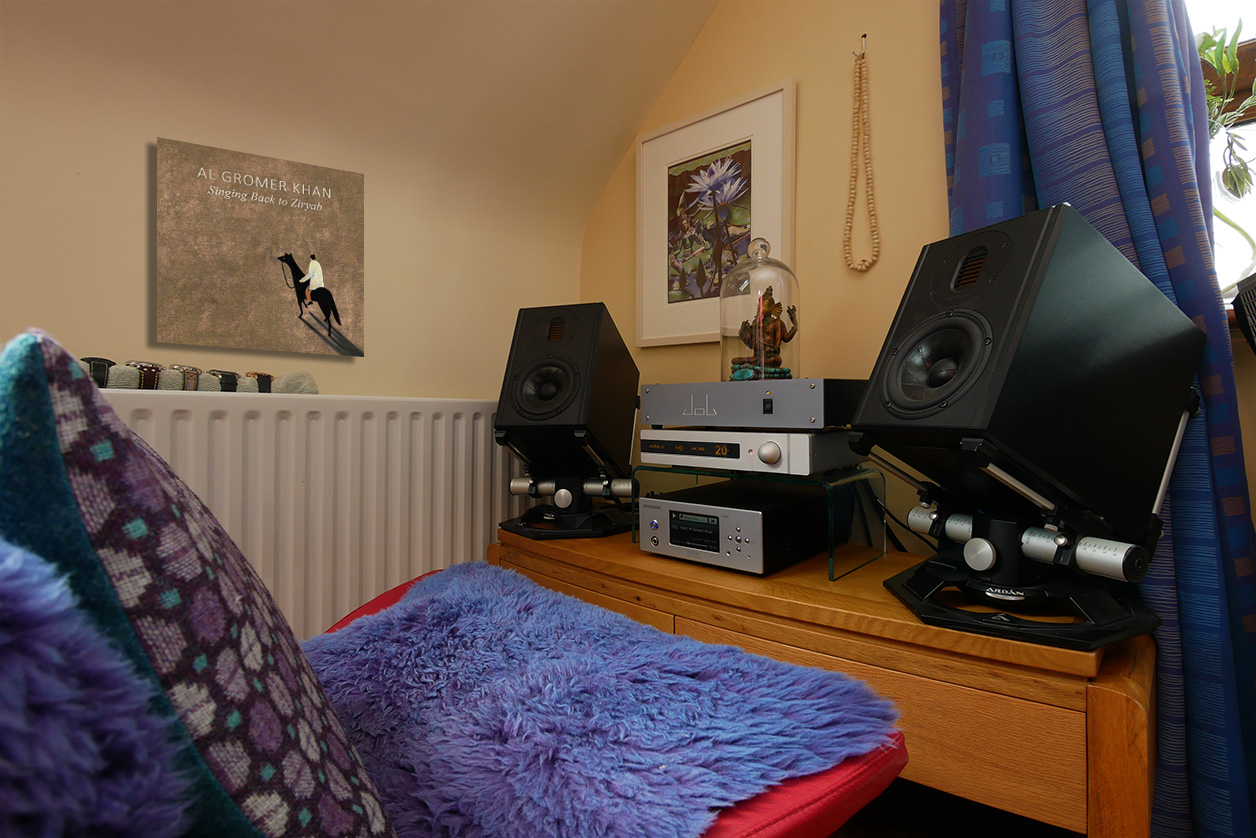 So? Did you fail to get the point?

The i5 used a proper analog volume pot. The Auralic's 32-bit DAC uses digital volume. At the actual levels I set due to proximity and occasion, that incurred undeniable resolution losses. Oy veh? Not! 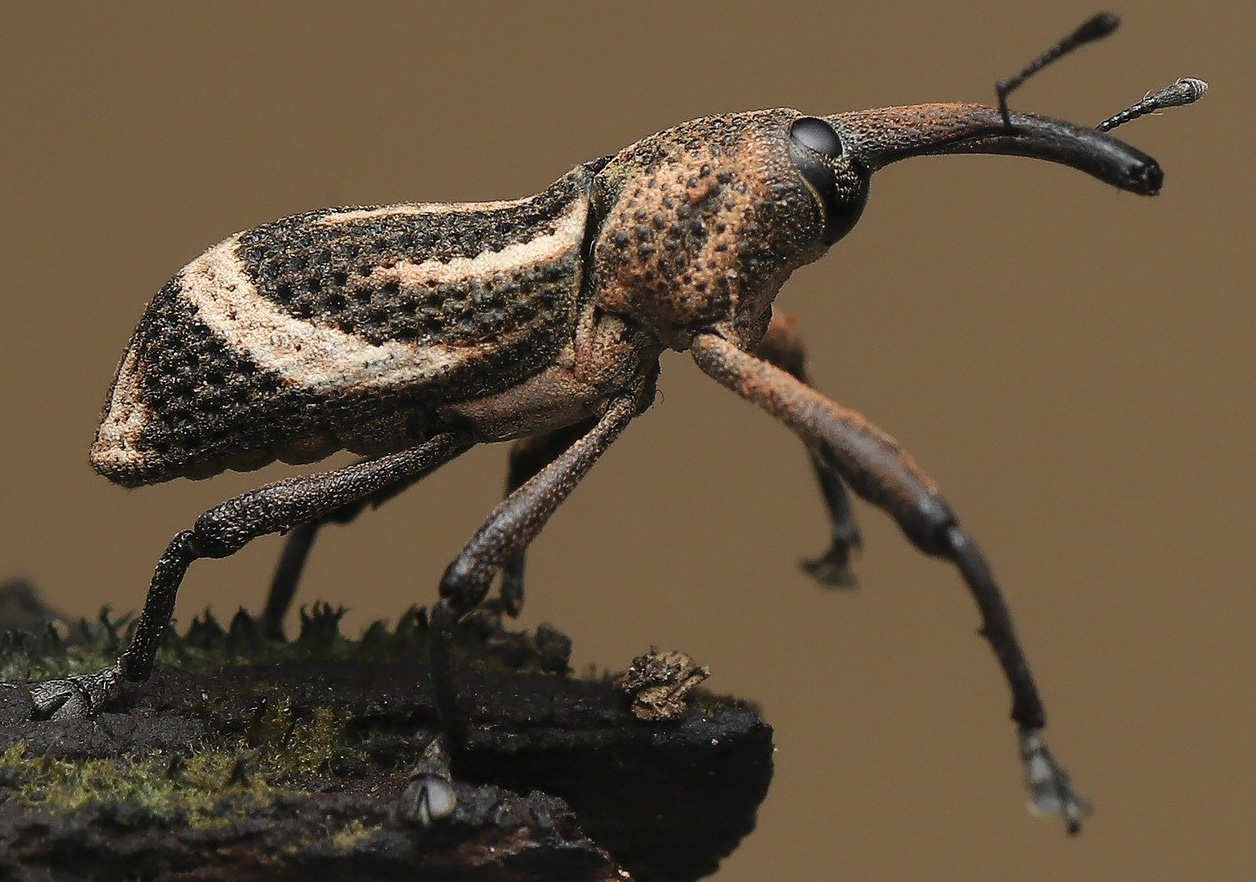 Not everything that looks like it's just about to fail actually will fall flat on its face. Having six not four legs helps.

The improvements made by a far superior DAC output stage and more resolved amplifier (Auralic + Job vs. Soundaware A280 + Simon Audio integrated) completely overshadowed any losses Sabre's digital volume produces at such steep attenuation. The popular boogaboo of bit-stripping digital attenuation proved to be by far the lesser weevil. It even outperformed running the SD transport's own DAC into a Bakoon AMP-13 with again analog volume.

Cue unbridled laughter from the onlookers.

The moral of this anecdote is simple. If our beliefs are too rigid, our appetite for roasted sacred cow too small, we're apt to cheat ourselves out of solutions which would really please us if our mind was open enough to just try 'em. It's not theoretical perfection which wins the day. Pragmatic experience does. It simply demands personal experiments and fearless investigation regardless of 'shouldn't work' and 'obviously compromised' preconceptions.

If we don't try, we'll never know. Then we're as dished as Paul Bettany's character of ship surgeon Stephen Maturin was in the above scene. Of course that was hilarious entertainment. But we'd be far less amused if such buggery entailed excess hard-earned cash, unnecessary complications with our hifi and performance left under the table. I'm sure you can replace my digital volume example with any number of other hifi weevils that should be on this officer's table for calm inspection. A weevil could be a lot tastier than it looks; certainly more so than crow.

Postscript. A day later, reader Fred Crane of Prana Distribution commented. "Trumpeting alongside your point, without actual experimentation with at least a partially open mind, our in-house sound would be 2/3rd of where it is and at twice the cost. 'Just try it'. With the varied segments in audio populated as never before, even a 5% rate of exceptions to the rule(s) is noteworthy. I would put the rate of exceptions to preconceptions perhaps even a tad higher. Thanks for the thought."