Auf den Zahn fühlen. That's frosty German. It literally translates as "feeling into the tooth". The "down to the roots" meaning is clear. It's painful just thinking of it. That's how it can go with my bedside headfi. It's built around the most resolved transducer we have, so the most ruthlessly critical of lesser productions. The Raal Requisite SR1a are the world's first true ribbon headphones. Additionally they float on carbon baffles freely above your ears to put nothing between those and their feather-light membranes, not even magnets. The upshot are zero energy storage and superb dynamics for blinding speed and truly toothsome resolution. 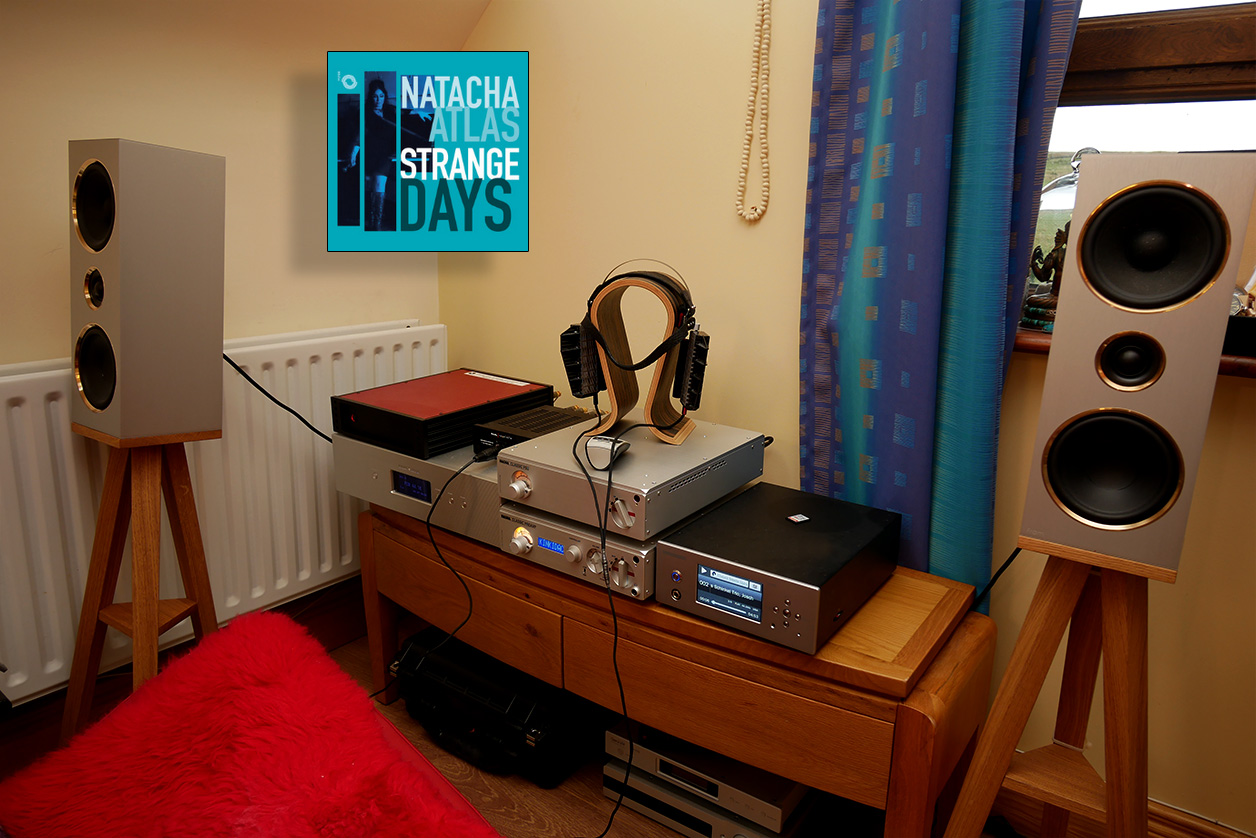 Fronting this setup is a Soundaware A280 SD card reader. That forwards S/PDFits to a Kinki DAC which hits our Nagra Classic Preamp. The final stop is a nicely neutral Purifi class D amp which sees Raal's passive impedance converter box to avoid the virtual dead short of the 0.2Ω pure ribbons.

Whatever benefits the Classic PSU would make, this setup would surely show it in extreme proximity whilst downplaying certain soundstage features which rely on free-space setup. And so it was, not that A/B switching was anywhere near instant. The PSU took ~10 seconds to stabilize after which the Classic Preamp took its normal four minutes before opening the muting relay.

The most obvious benefit for off-board power delivery over our floating earspeakers was its heightened dynamic contrast. Without the external PSU, things were dynamically blunter and more solid. This form of solidity diminished filigreed finesse. That's about the finer in-between values of emphatic gradients across a melodic arc for example. During my earlier US days, I briefly lived off Rose Avenue on L.A's Venice beach. There I saw absolutely massive bodybuilders at the boardwalk's outdoor gym. I even served some of them in a juice bar. Unless already on their competition regime to dehydrate for maximally ripped striations, they looked very hulkish. Flash on beefcakes. Without the Classic PSU's enhanced contrast, musical body over the Classic Pre had more of their generic blobbiness for its dynamic definition. With the PSU, dynamics were more shredded. They displayed more subcutaneous ripples if you will. Muscles separated out cleaner with deeper cuts. 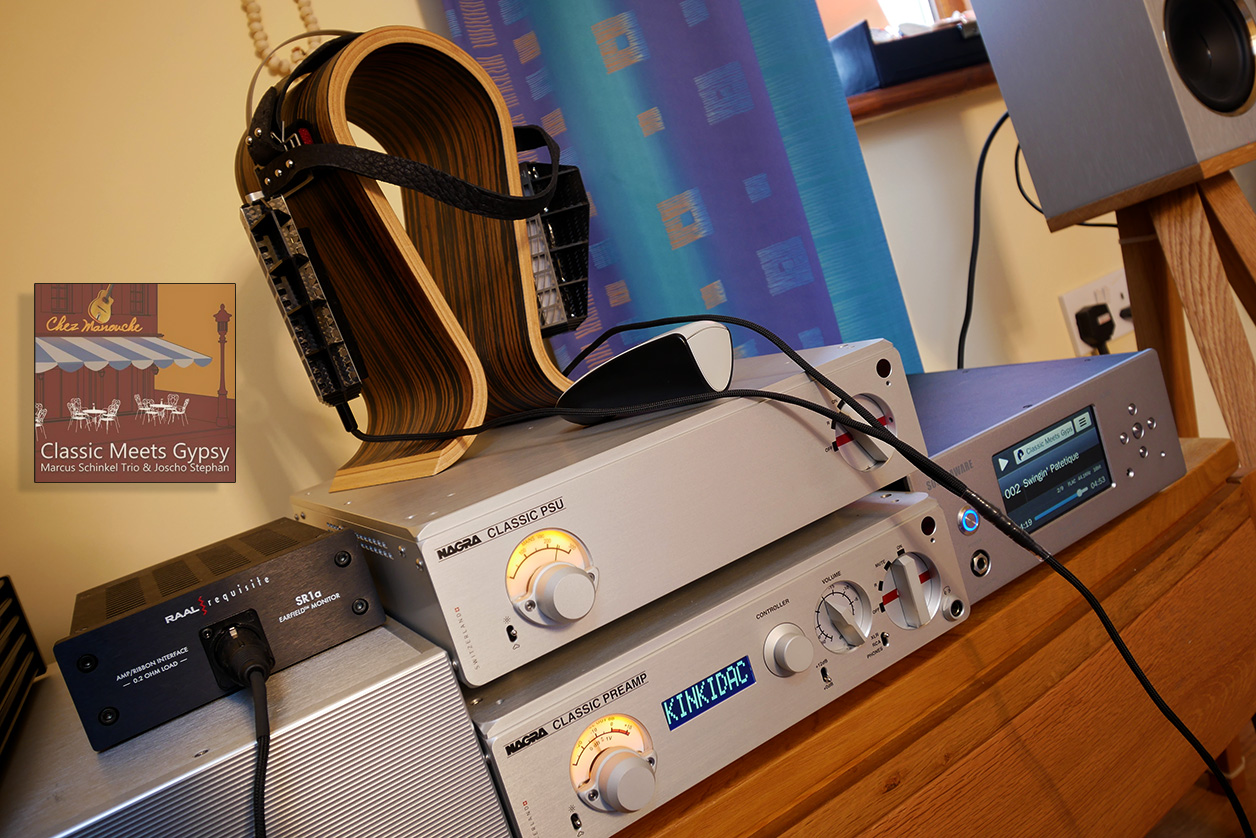 Directly related to more nuanced microdynamics was greater suppleness. That's another way of saying that coarser solidity expressed fewer difference variations to mean dynamic restraint in the micro domain. A third way of keying into the same aspect is to perceive the solo preamplifier as smoother. It showed less surface fluctuations. The two-box solution was more scintillating, lively, even edgy. In the lexicon of certain audiophiles, smoothness is an unconditional virtue. As absence of glare and metallic grit, I agree. When it implies rounded-over dynamics and obscured micro detail, I do not. For example, the close-mic'd bouzouki on George Dalaras' latest Erotas i tipota album are naturally glittering, nearly glassy. Diluting that vitality dumbs down musical energy. Though it would seem to be smoother in a superficial sense, it means homogenization. In those terms you'd call the preamp without external power energetically slower, less emphatic and not as finely articulated.