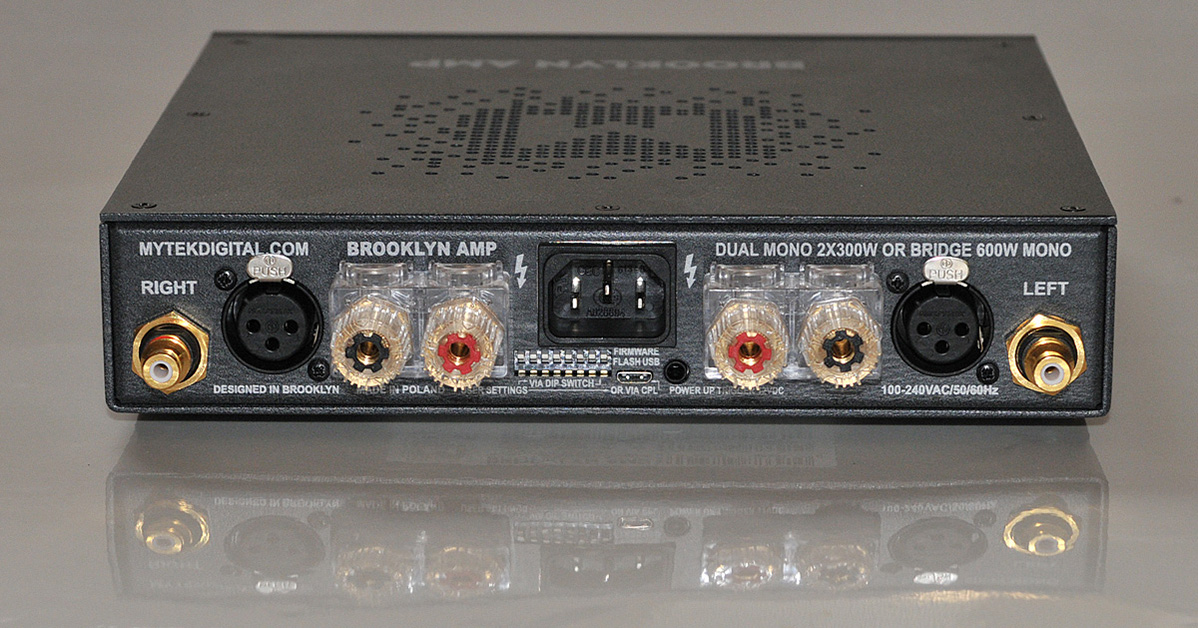 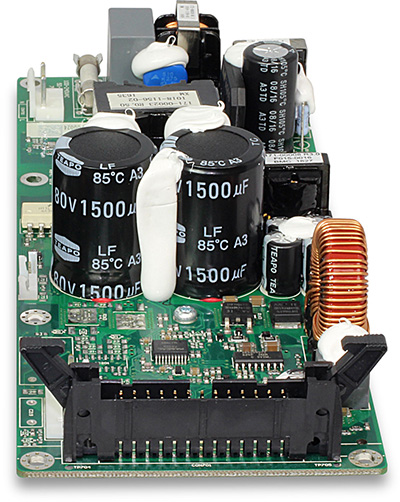 When Michal Jurewicz, owner and designer of Mytek Digital, wanted a power amplifier in his portfolio to complement their Brooklyn DAC(+) for a complete phono/streaming audio option, he had plenty of choices. That the amp would operate in class D was a given. It had to be powerful, roughly the same size as the compact Brooklyn DAC and affordable for the end user. Only class D would tick all these boxes.

Full in-house design was an option but the related R&D costs would have killed affordability for the numbers a company of Mytek's size would sell. It had to be OEM. One module or two was the next question. One module would mean a stereo board. That would lower parts cost as such a module shares a power supply. However, Mytek's philosophy over the years had coalesced around versatility.

Their Brooklyn DAC+ for instance is not just a DAC. It is also a headphone amp, phono stage, Roon-tested streamer with MQA support and sports both analog and digital volume. The power target for the matching amp was to be ca. 300wpc. Due to high-frequency switching, class D circuits can be prone to distortion. Thus the total distortion of the final modules had to be very low. That same switching character also influences the output filters necessary for such a circuit. In many, the cut-off frequency is quite low to narrow bandwidth. Michal aimed for at least 60kHz.

In addition to this shopping list for the most suitable OEM module, he wanted RCA/XLR inputs and a power supply that wouldn't sag under heavy demands. Last but not least, the combined dimensions of the modules should have the finished product match the dimensions of the Brooklyn DAC. Good luck with your shopping one might say. To make a long story short, Michal identified Pascal Audio as the right partner for his Brooklyn Amp project.

Home users may not know this company very well as it mainly caters to pro audio. But Mytek too are an established name in that arena so that the two would meet up was no surprise. Pascal Audio was founded in 2006 but its principals go back more years in class D when they worked at B&O's ICEpower subsidiary. In the high end, Gato Audio use Pascal for their class D integrateds. 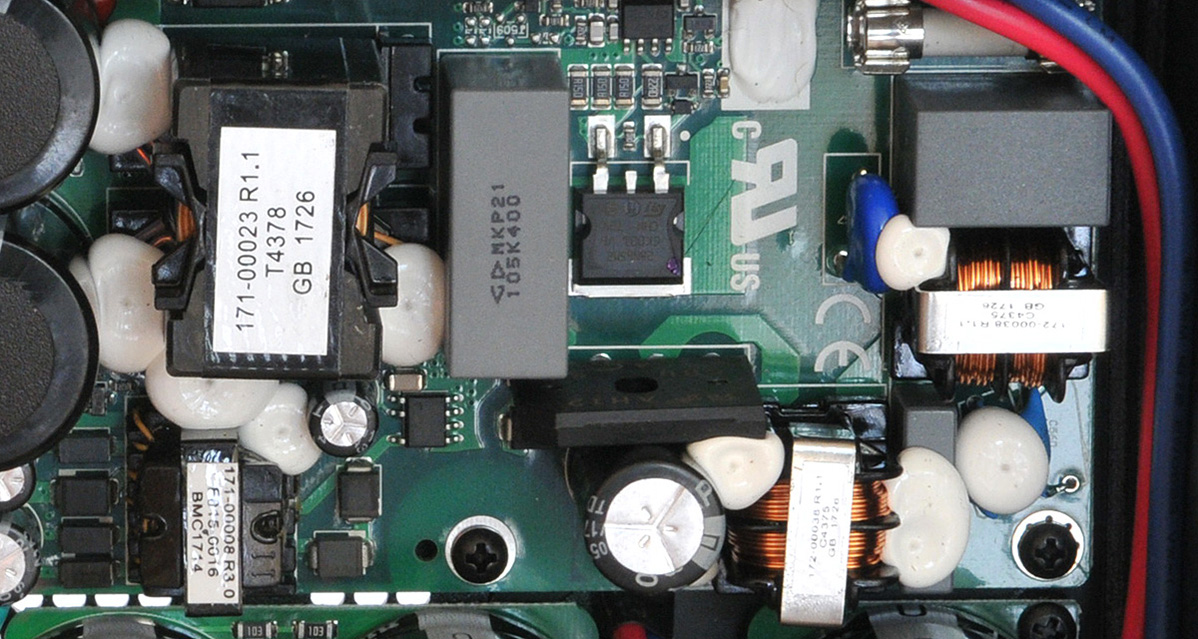 Which Pascal module to choose? For Mytek the best solution was a pair of mono boards which added the option of extra capacitance for their power supplies. As soon as we received the review sample, we popped the lid to check what was inside the 216 x 241 x 44mm casing weighing just 3kg. What first struck us was the tight fit of all components in this smallish box. Two amp boards on the sides surround two capacitor banks in the middle. At the business end, a long small circuit board runs the total width of the cabinet providing i/o ports for signal and power. All seven circuit boards—including the little one for the LED indicator—virtually shoehorn for short signal and power paths.