Topping the desk. Germany win 4-2 against Romania to reach the Euro 2019 football final. Before my German could show up my Romanian, I had to download Mutec's USB driver for Windows. For once, a driver installed without a hitch. Now the MC-3+ Smart Clock USB showed up already selected in my PC's sound device window. My job as hifi referee could begin.

J.River Media Center kicked off locally hosted files with another jazzy hard ball from Jacques Loussier from his Beyond Bach: Other composers I adore. After the usual recabling and changing devices in software, it took no overtime or video assistant to hear that our trusty battery-powered but older Audiobyte Hydra X+ was bested by the newer machine. Once again these improvements covered the conjoined aspects of focus and timing to lead to a superior sense of openness and clarity. In the most primitive terms, one might even paraphrase the effect as "acting louder without being louder". 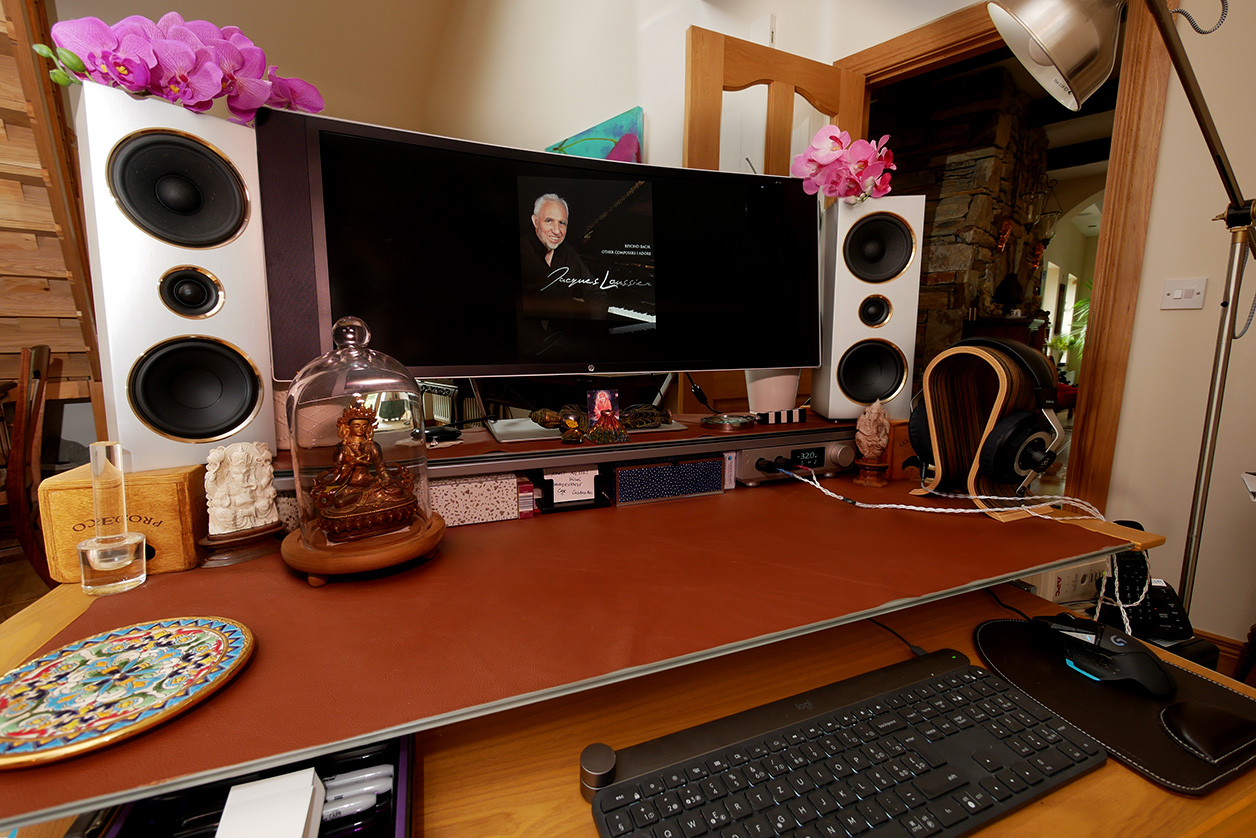 Be it on the aluminium active Polish speakers or the Japanese planarmagnetic headphones, this difference was easy to spot and very welcome. Germany beat Romania and made it to the finals. 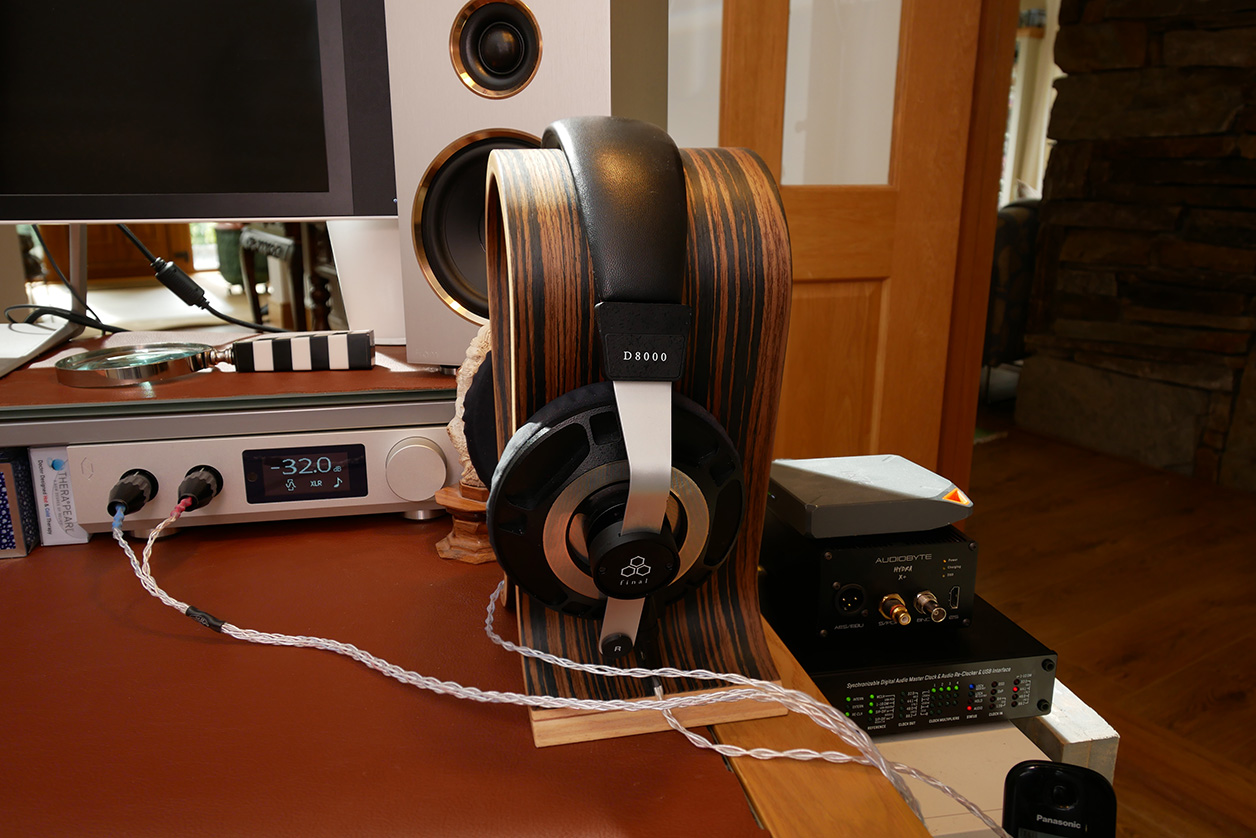 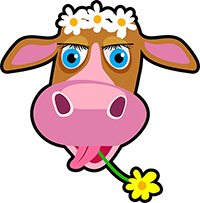 Here my story ends. I've not explored this product category of D/D converter and clock generator/distributor since we acquired the Soundaware D300Ref. Leashed to our dedicated fully loaded music iMac, it flatly painted the €10K 'audiophile' server club which kept sending members for review as unnecessarily elitist/expensive and no better though always functionally handicapped by comparison. On personal curiosity, the D300Ref had closed the book on the matter, then tossed it.

In the here/now, I hadn't the faintest. Who in this category and league should even play the finals against the MC-3+USB challenger to declare a new affordable world champion? Even though half of its socketry will be irrelevant to the average and even not-so-average audiophile, the pathways our kind will use (USB, BNC, AES/EBU or Toslink in plus any of the latter three back out plus perhaps one word-clock output if we have gear with a matching input) make it a winner regardless.

Golden ears with high-resolution systems might still wish to tweak this external reclocking topic by adding Mutec's Ref10. This registered even on a purist source like the Jay's Audio dedicated disc transport. But the bigger difference will come from the smaller cheaper box so I focused on that.

To return to today's beginning…

…do you still think that bits are bits; that jitter reduction and reclocking are imaginary problems which shameless firms foist on a gullible public to hawk expensive but faux meds; that pro-audio companies who serve high-end home consumers sling bullshit… 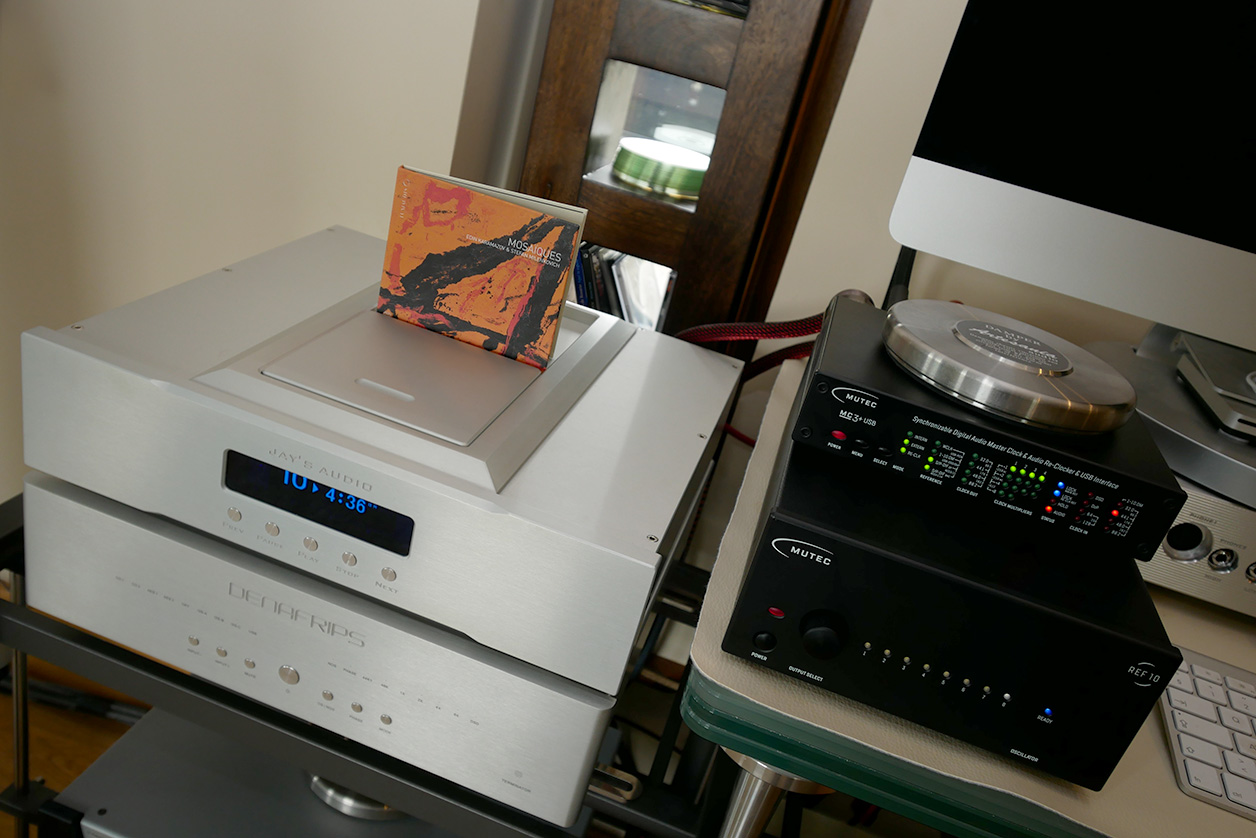 MC-3+USB as clock distributor for the Ref10 inserted into the transport/DAC signal path.

…then you flunked today's spelling bee. It's Mutec GmbH from Berlin, not moo tech. But even if it weren't, it'd still be the good moo stuff. Think of Swiss cows feasting on alpine flowers to sweeten the milk which ends up in famous chocolate and cheese. At what price point should audiophile digital become impervious to external reclockers? From our hardware, even the €9'000 COS Engineering D1 wasn't. I wish it were different. But until it actually is, external reclocking by way of Mutec's MC-3+USB and Ref10 remains a legitimate audibly effective solution. Boo it if you must but the answer is still moo – or rather, Mutec: music + technology.

The upshot is twofold. 1/ us home-based  listeners can learn a thing or two from these pro-audio experts. 2/ if these decks carried audiophile branding and our 1" face plates, pricing would be a lot higher. This is a most jittery subject indeed! 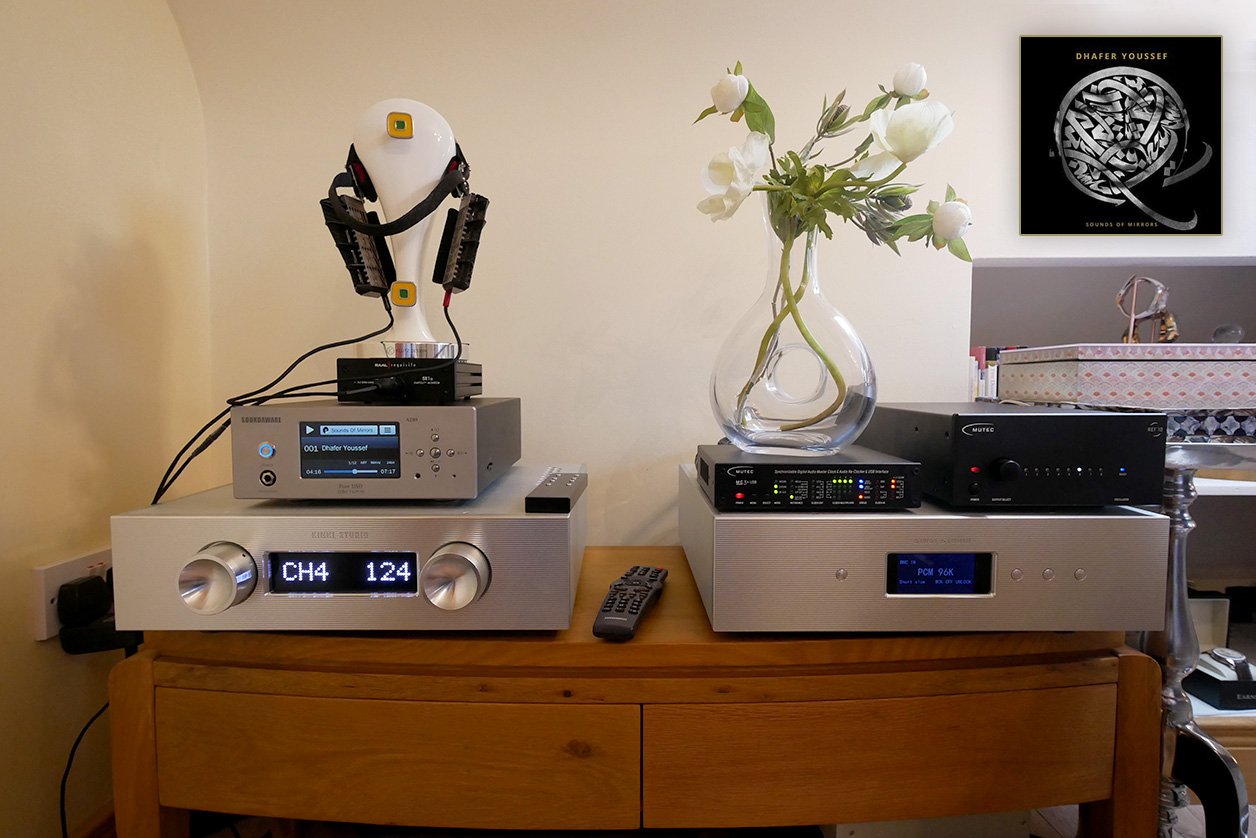 Postscript: The best for last. The review was done. Two Mutec sat in my office ready to pack it. 'twas on a Friday. By Sunday, looking at them sit there idle until Monday just didn't seem right. But where to put them that I hadn't already? Finally a dim upstairs bulb flickered. Upstairs of course into my bedside headfi. On sheer resolution, speed aka impulse response and wickedly dynamic reflexes, the Raal Requisite SR1a open-baffle true ribbon earspeakers eclipse any loudspeaker or headphone of my acquaintance. From that fact arose the obvious: maximum magnification of what the Mutec twins could do. In this exotic context, the contributions of the Ref10 master clock were rather more pronounced than they had struck me as in the earlier tests. I don't know what recording engineers hear when they massage a live studio feed. Suffice it to say that I now imagined myself on just such a console to hear everything. On a superior 24/96 file, the increases in intimacy as a seemingly most direct connection with the musical details were uncanny. Had I somehow shortchanged the Ref10 earlier? If so, I now found myself put right. Better late than left out…