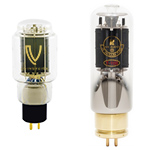 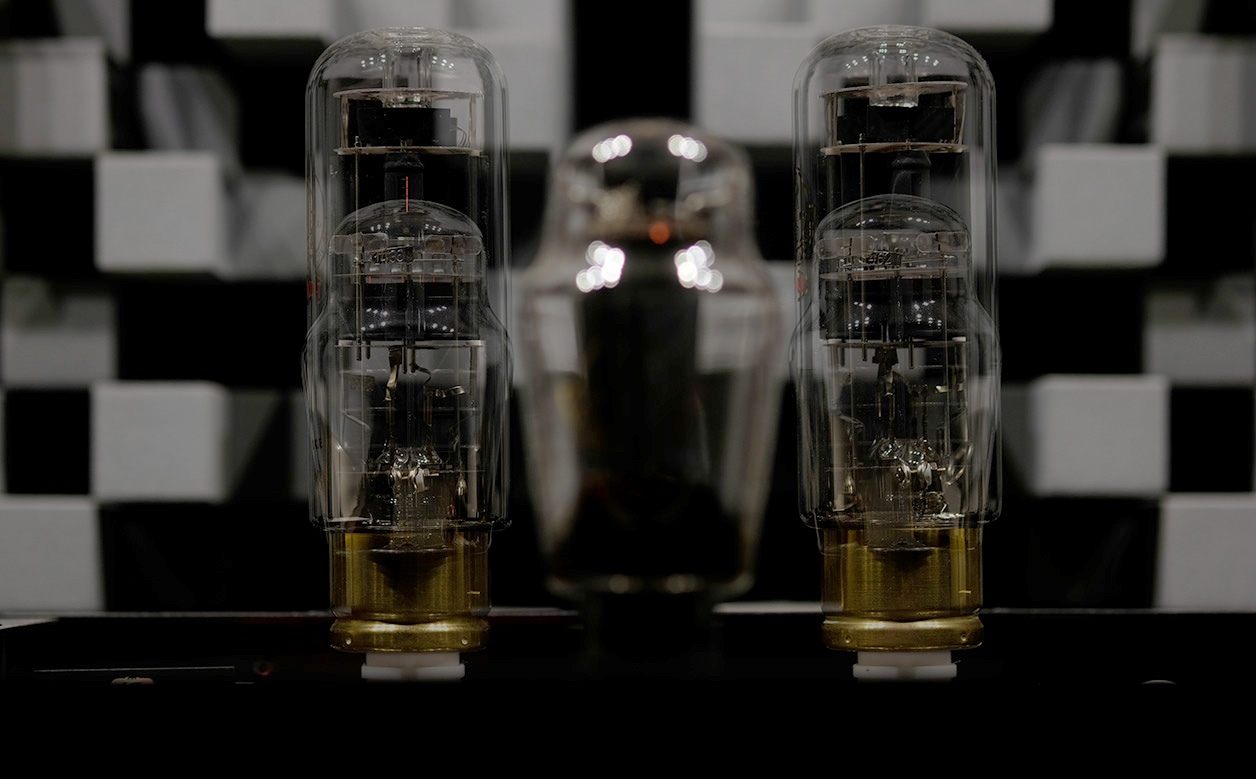 Versus. It's a most adolescent fascination and also quite the opposite of vice versa.

No matter the subject, it's deadly combat. Only one man or product leaves standing. Blood sport. As we mature, the silliness of the basic setup becomes – well, yawn. Painting in black and white no longer has appeal. It's simply not how life works.

Nonetheless, a certain contingent of hifi readers adores shoot-outs. This review simply won't be that. All lethal weapons were left at the door. The gig came about when my acquisition of the Vinnie Rossi L2 Signature preamplifier put me back into the tube rolling game of direct-heated power triodes. It's a sector which I'd vacated in the interim. I had to start there fresh from scratch again. With the deck's rear toggle switching its filament voltage from 2.5 to 4 to 5V, a whole range of bottles stands by. Needless to say, suddenly self gratification on the rolling subject loomed large and exploring sample opportunities became the new adventure.

One of its chapters came about when Living Voice kindly offered me a loan of their KR Audio-produced Living Voice 300B. Those they'd commissioned when their stash of original Western Electric diminished. A key element of their construction differs from current standard KR production but to their ears makes for a decisive sonic advantage.

When I was done listening to their pair—an experience described in my ongoing L2 Redux feature—Dawid obtained permission to have me forward it to Warsaw. He wanted to test the LV 300B on his LampizatOr DAC. That usually runs on the very tall T100 from the same Czech plant. What follows are his findings. Needless to say, those are specific to his Lukasz Fikus circuit. What the T100 sounds like in our Vinnie Rossi which runs it grounded grid without capacitor or transformer, I'll report on in the Redux feature. That's because Dawid kindly offered to send me his T100 for a quick tour. But today the virtual keyboard goes to him and this tube comparison. – Ed

Let's start by addressing mechanical differences between our contestants. My musical repertoire, at high SPL and loaded with bass transients, showed the T100 to be less prone to microphonics whereas its opponent briefly rang just past the very last second of playback. Despite their pins being of the same diameter and shape at first glance, the physically bigger glass of the T100 sat tighter in my DAC. Months of extensive duty led to a habit of not pushing the T100's pins all the way in to leave perhaps two millimeters of space above the LampizatOr Pacific's sockets. The LV300B on the other hand went in all the way without issues and seemed perfectly tailored for the same holes. Put shortly, the glass from the Scotts was easier to roll, hence less fussy to insert just so. 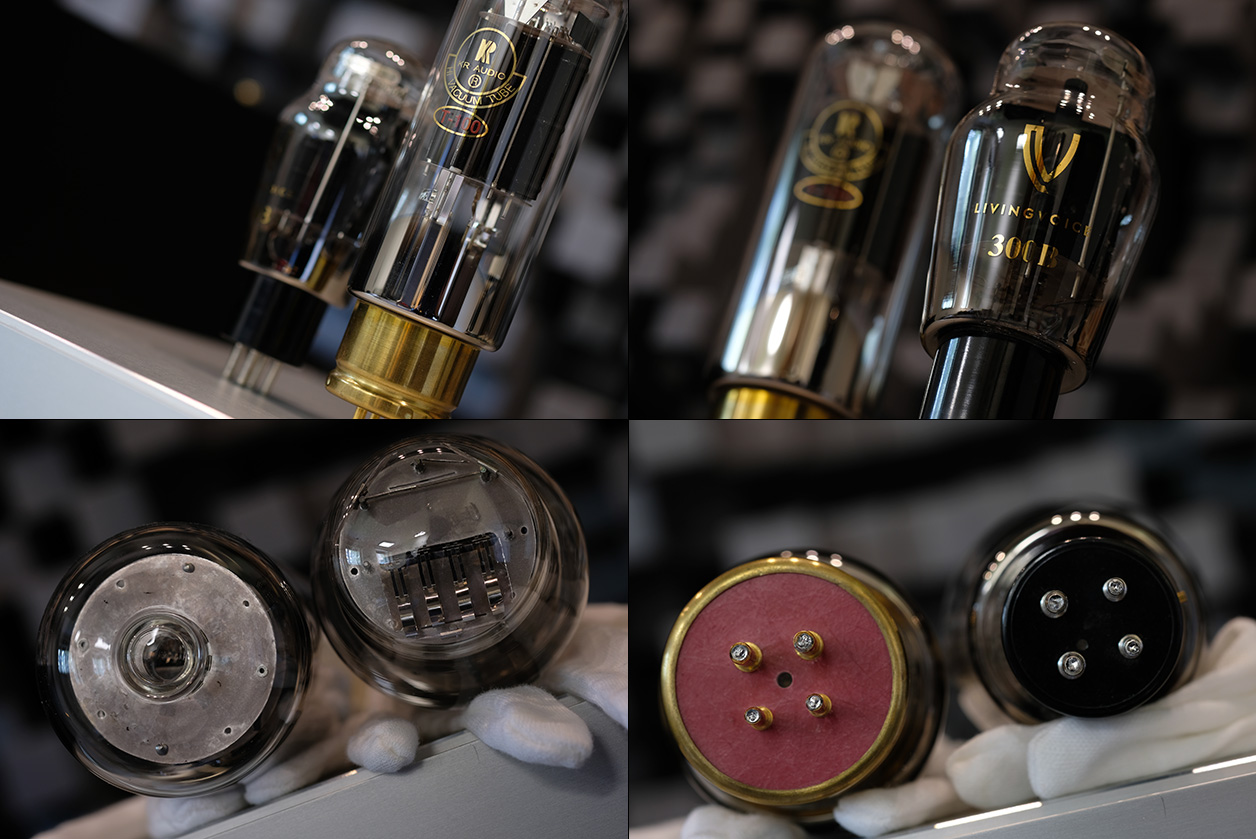 The Buchardt Audio S400 speaker loaners became my main pick for these auditions. They readily compared the valves' downstairs behaviour but instantly also showcased any other differences I was after. The T100 right from the start was the clearly chunkier, bolder and flashier specimen. It went lower, packed more punch, painted thicker images, put these into bigger frames and also brought them closer. Inherently more voluminous and with more propulsion in the very bottom, early on the T100 provided the sensation of the same amount of air being pushed my way. On jumpy repertoire with synth bass lines and celli, it simply did it more pressurized and effortless over the eager Buchardt.