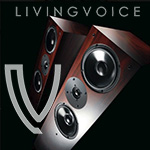 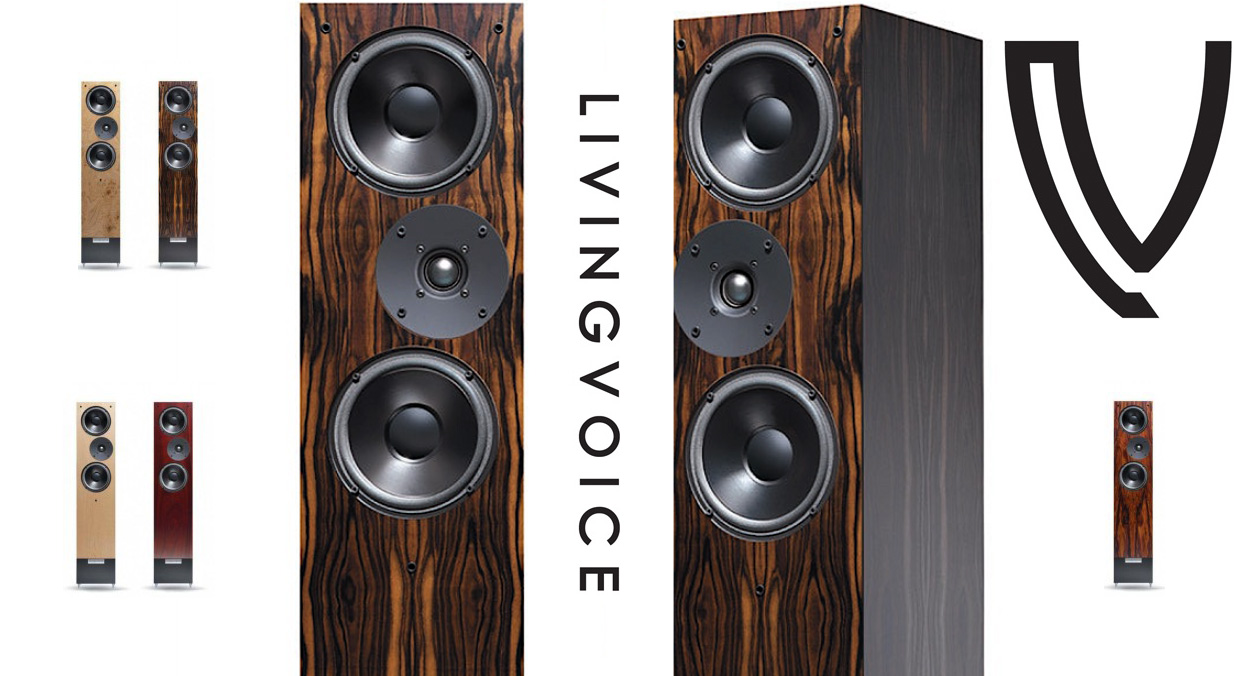 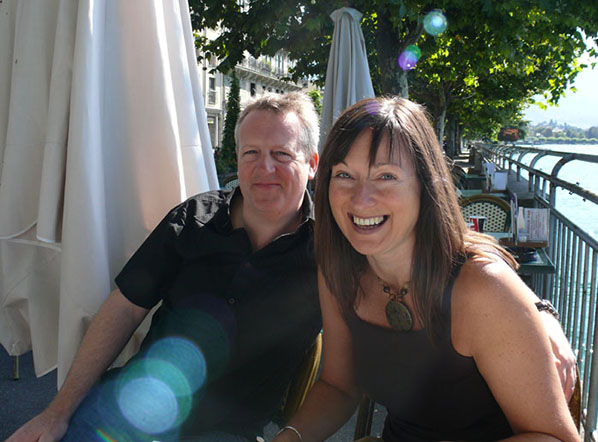 Ketchup by Heinz. Sky News. February 22nd. 2019. "US foods giant Kraft Heinz saw its shares plummet this quarter after posting huge losses and revealing that it was the focus of a federal investigation.

"The $12.6bn (£9.7bn) hit reported in the latest quarter by the company which makes iconic products like tomato ketchup and baked beans is in contrast to the $8bn (£6.1bn) profit recorded for the same period last year.

"It reflects changes in consumer trends away from processed foods to healthier alternatives which has clashed directly with some of the firm's most well-known products such as Jell-O, Kool-Aid and Oscar Mayer hot dogs…"

bn is short for billions.

That's football fields of ketchup tonnes. Who woulda thunk that bad habits could be this lucrative?

Catch up by Lnnn. "How are you? We were wondering if you'd like a pair of R25A, our 25th anniversary edition of the Auditorium speaker. How on earth did we ever get there?

"It permanently replaces the Auditorium R3R. The first few pairs have gone out for review in Germany. One is with a mainstream hifi/music magazine (Berlin I think but not sure as one of our dealers arranged it), the other with Image HiFi in a new flat white finish that's going down a treat. We'll take a pair to Munich no doubt.

"We also have a couple of new products reaching the final prototype stage to be due soon. Let me know about the R25A and catch up soon." That was Lynn, better half of the dynamic Scott duo behind UK speaker brand Living Voice and the attached Definitive Audio distributorship. [Lynn & Kevin at right.] 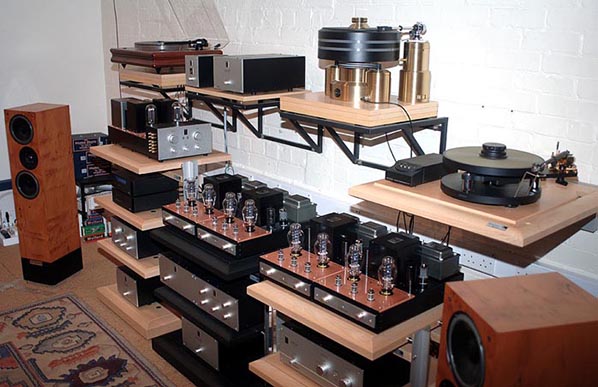 On their bespoke Vox Olympian/Palladian systems packaged with Kondo Japan valve gear which the two import, a client can quite readily drop £1'000'000. That includes personal delivery and setup for whatever it takes to make the final installation play commensurately with the hardware's known potential. That elite level of product and service is for owners of companies like Heinz. It's not for us normal folks who squeeze ketchup onto our don't-ask-what's-innem hot dogs.

But going on 2½ decades, the entry model into the Living Voice Auditorium range has always aimed at the music lovers who live in smaller chambers, not the oligarchs, plutocrats, tycoons, magnates and nabobs with their Alpine chalets and secluded dachas. Yet very much unlike junk food with its ingredients unmentionable, designer Kevin Scott is most selective about what goes into even their most affordable efforts. That sweats over how the boxes are built and what, exactly, they're made of. That's not drinking the Kool-Aid. That's pursuing healthier ingredients for better sound and consumer trends away from processed canned sonics.

Healthier ingredients? How about 94dB sensitivity and foam not rubber surrounds which are vintage in style but modern of execution? Now even lighter amplifier stomachs not of the cast-iron variety can digest the load. How about nominal 6Ω impedance to welcome smaller valve amps with a simple 2-way concept? Definitive Audio can package these with 300B SET amplifiers they sell.

How about deliberately thin-walled enclosures from custom-specified chip board which most cabinet shops refuse to deal with since it's very hard on their blades? Those livelier cabs don't hold on to resonances like the 'dead' sort but let them go rapidly like inaudible tuning forks. They only net 18kg and 103 x 21.5 x 37cm HxWxD. That's friendly on the lower back and eyes. Add black ash, walnut, rosewood, cherry and maple veneers plus matte white paint to give the interior decorator options. There's even biwiring. [Photo of one of Definitive Audio's smaller audition rooms with a smattering of Kondo Japan. View this 2-part video I and II of Kevin explaining their flagship horns.]

We might think of R25A as a budget Voxatarian. The very same sonic ideals and actual ears which created the splendid trumpet horns to vow Munich show goers for years in a row also inform this model. To learn how the incoming R25A bests the outgoing R3R, we'll chat with Kevin Scott to start our own most non-federal investigation. What Jell-O is made from we'll leave for the public prosecutors to sort out. That's about as much of the red stuff now as we could possibly squeeze from that stone-faced opener by Sky News.