J.S. Bach's transparency, detail magnification and differentiation were phenomenal and only possibly topped by the Blue Amp Model 42 MkIII for an extra €4'000. That machine did strike me as still a tick fresher and crisper in the treble where the LinnenberG plays it more golden and silky without alas even a hint of the dull. If I didn't know better, I'd suspect a high-level tube implementation for its combination of the airy and redolent yet fully embodied set upon an athletically elastic gait. A valve simply wouldn't cast the same unbelievably clean background. Blacker isn't possible and nervousness or roughness simply don't factor in the universe of Johann Sebastian. 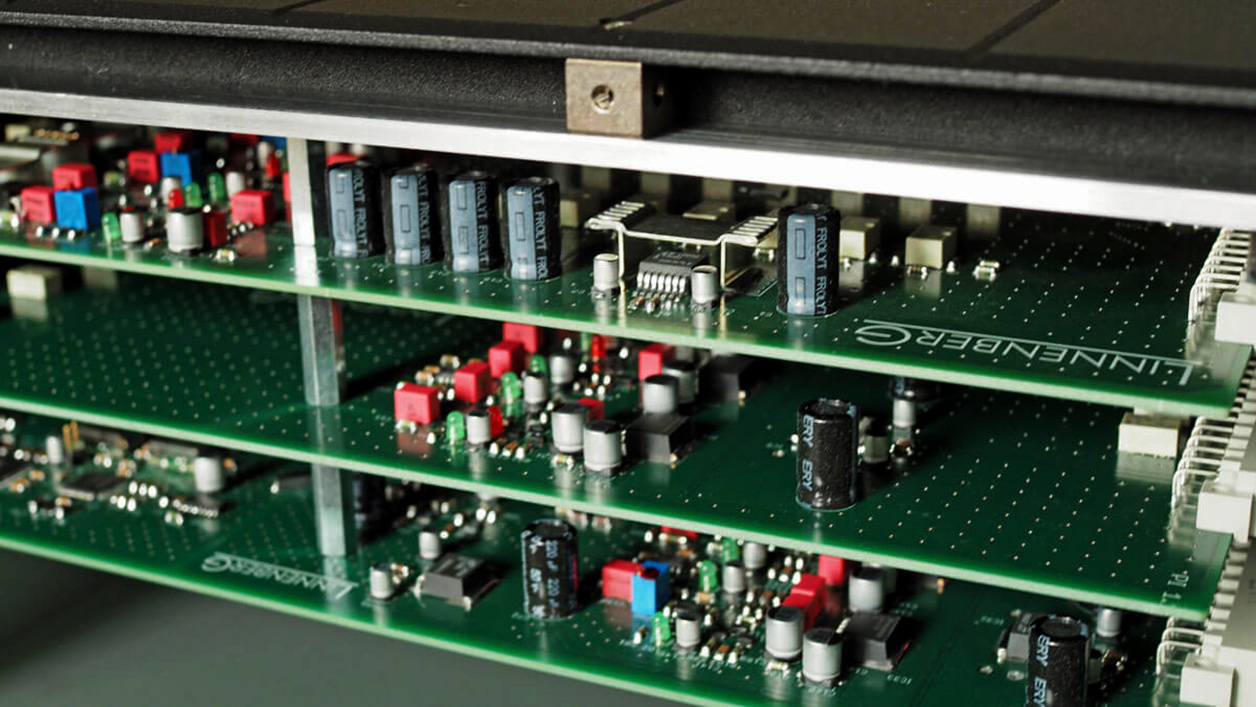 Even the bass could initially remind of thermionic valves until the LinnenberG mined the ends of Nicolas Jaar's "Colomb" with such insistence and pressurization that I began to fear for my speaker membranes. Naturally all of it was maximally controlled and accurate. Macrodynamics followed suit at the highest level to track the voltage swings of Propellerheads' "On Her Majesty's Secret Service" with alacrity, accuracy and shove. The only peer in this discipline would be the Blue Amp again which particularly on clipped impulses cracked still harder and more energetically.

Now we enter the real thick of things even if the physicality of the historical Herr Telemann was rather more modest. What this preamplifier with top-level DAC delivered so transcended Herr Georg Philipp's earthly normalcy that I feared for my future having to return to the far from basic Norma Audio SC-2 DAC. Time does heal all wounds they say. Knock on wood. Everything I already wrote about J.S. Bach applied to the Telemann; and to each of its two halves, individually. The DAC/pre's lead over my resident alternative simply enlarged and once I connected the two LinnenberG sources together, I entered a virtually hyper-realistic sonic scenery. 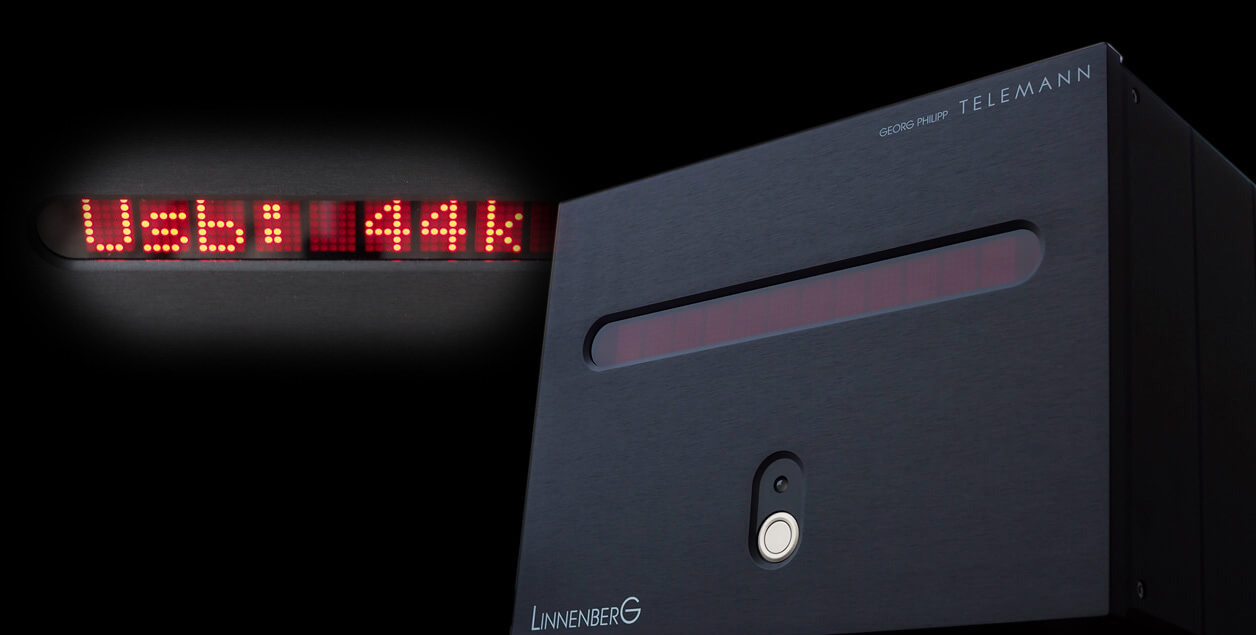 Tonally they both pursue neutrality. Due to effortlessly fine smooth resolution across the bandwidth, this suggests a certain sheen of warmth which, ultimately, is simply categorical absence of hardness. The only exception is the occasional recording where cymbal attacks turn into frosty hail and heavy electric guitar distortion hits screachy overdrive. But that's the sound engineer, not Georg Philipp. Bass? Yes, please. The symmetrical circuits tracked the low growl of Massive Attack's "Teardrops" with depth, clarity and pitch definition. The tone colors of Angel Obeli's cellos in "Familiar" covered all their hues in a perfect balance of the woody and smooth. They suspended freely and fragrant without any opacity. Space? Always tacit and immaculately sorted. Many components tend to a one-size-fits-all soundstage formula relative to how it spreads out from the center. They convey little to no variance regarding the listener's subjective position to the action being closer or farther away. Like J.S. Bach, Georg Philipp Telemann suffered this far less than most machines of my acquaintance.