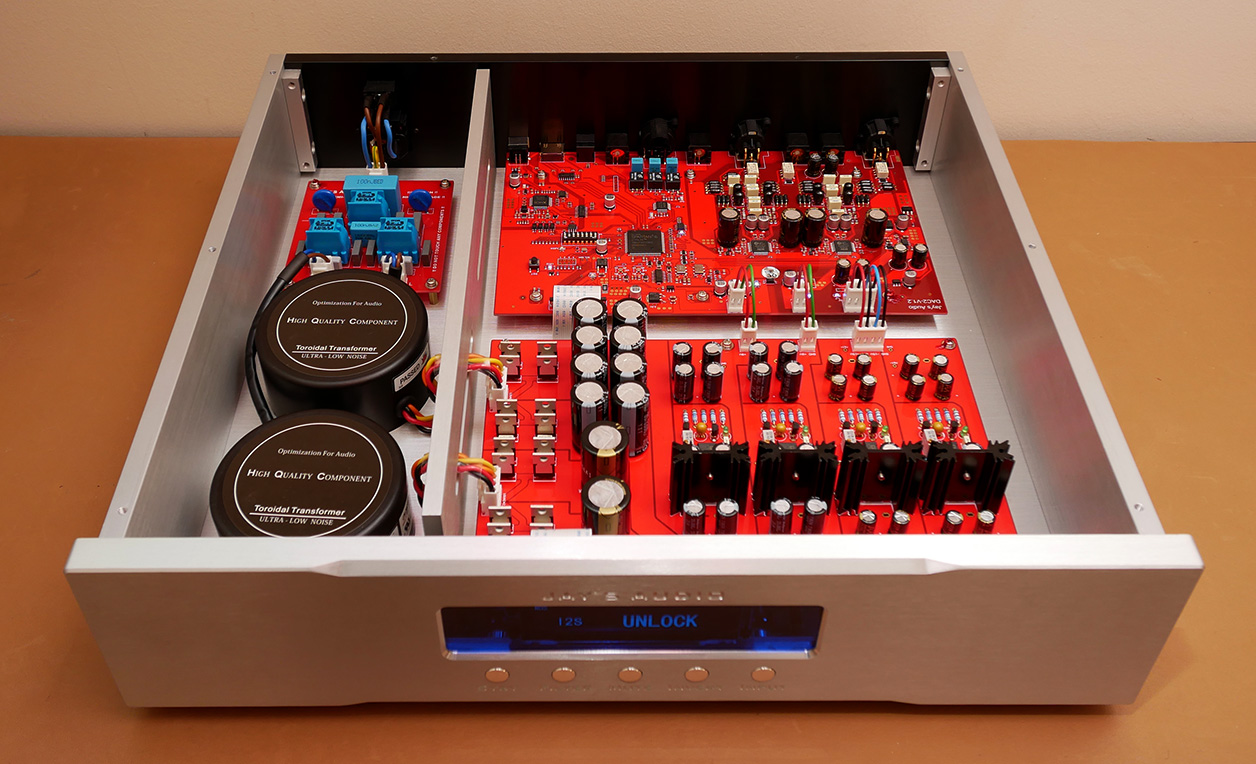 Those make a linear power supply based on Walt Jung's super regulator. "It supplies 2 x +8VDC to power up the digital circuitry, ±15VDC for the analog part. In fact, Jay's Audio standalone linear power supplies are all based on the same schematic which is known for its ultra-low-noise and best-in-class fast recovery performance." I saw  8 x bigger and 16 x smaller Rubycon caps; 2 x large, 4 x medium and 14 x small Audio Note caps; 16 x NF20G voltage regulators with matching 4n7 J400 capacitors; the large Spartan-6 FPGA; 3 x digital isolation transformers; the two AKM converter and 1 x AKM digital receiver chips; the XMOS chip; input switching relays; a reset button; and a mystery 8-bay dip switch where only the 7th toggle was set to on. The PCB right behind the power inlet sported a bigger filter array with three coils and sundry capacitors. This wasn't a case of mostly empty. Jay's Special Edition of the DAC-2 was studded with quality bits to convert your money into tangible parts pride. Assembled exceptionally tidy and ensconced in a quite tank-like chassis on par with a Pass Labs preamp, buyers shouldn't have any regrets on the material side of this equation.

"The S1 dip switch handles HDMI's I²S permutations. As we know, I²S over HDMI sadly isn't a one-size-fits-all industry standard. So the dip switches make for configurable matches to different I²S over HDMI sources. This is similar to how your Denafrips Terminator uses its 'mode' button so a user can easily configure its HDMI pinouts. The table shows the different settings for PS Audio, Wyred4Sound, Gustard, L.K.S., Singxer and Soundaware. The latest version of Jay's CDT2-Mk2 has the same dip switch inside. 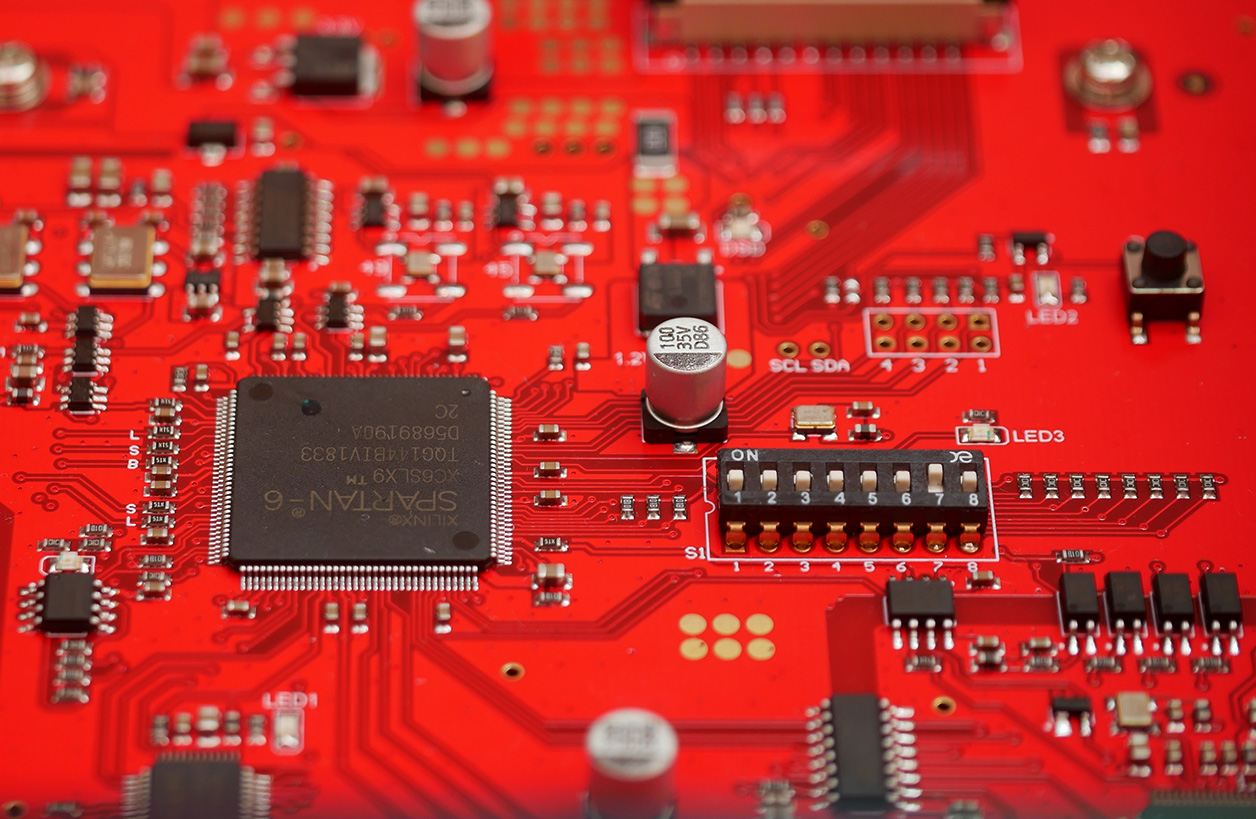 "Just a few weeks ago we realized that to connect the CDT2-Mk2 to the PS Audio DAC, pins 15+16 had to float instead of tie to ground. We now supply an HDMI adapter with the pin 15 PCB trace removed to make them talk the same language." This concern for usage flexibility far exceeded my experience with Métronome's AQWO player whose HDMI output simply refused to shake hands with our Jay's Audio and Soundaware machines, thus became a completely useless feature with our resident hardware. 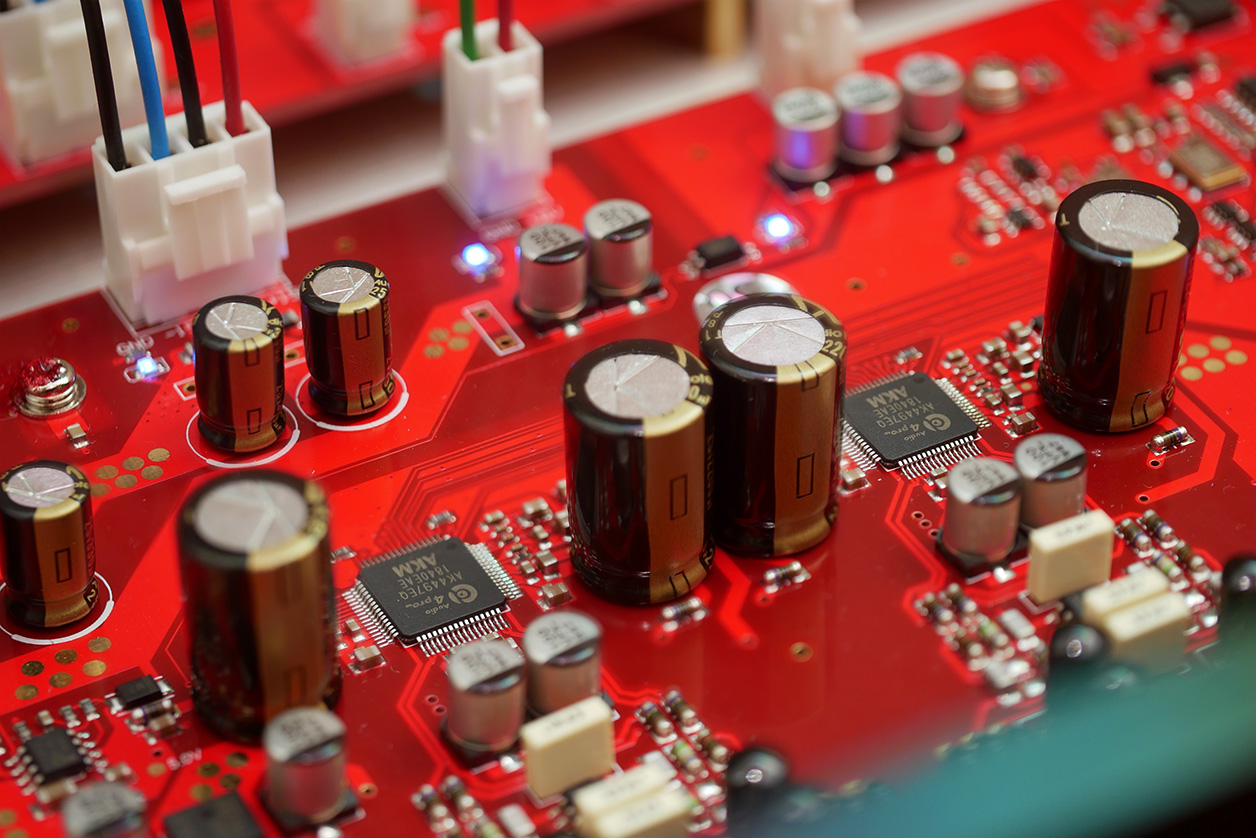 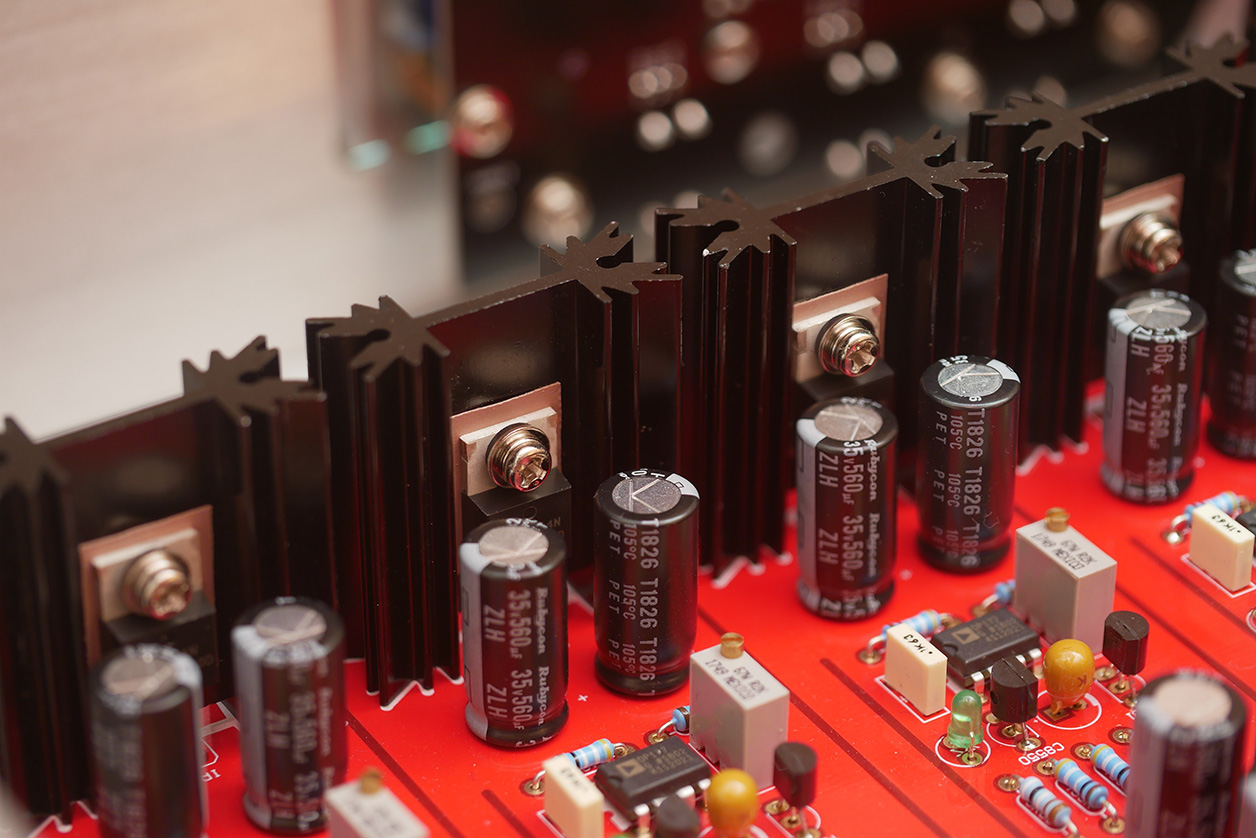 … and the in-line AC filter. 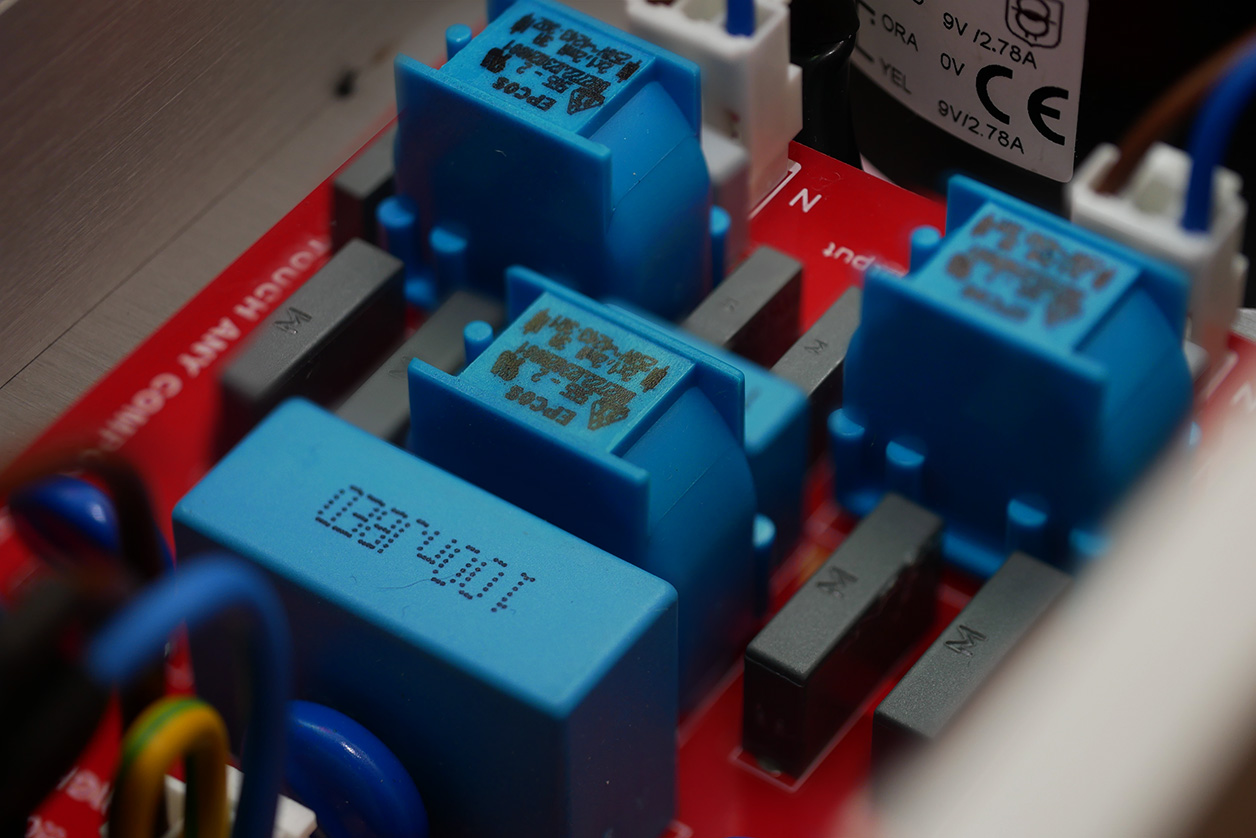