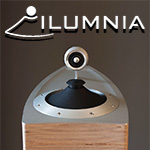 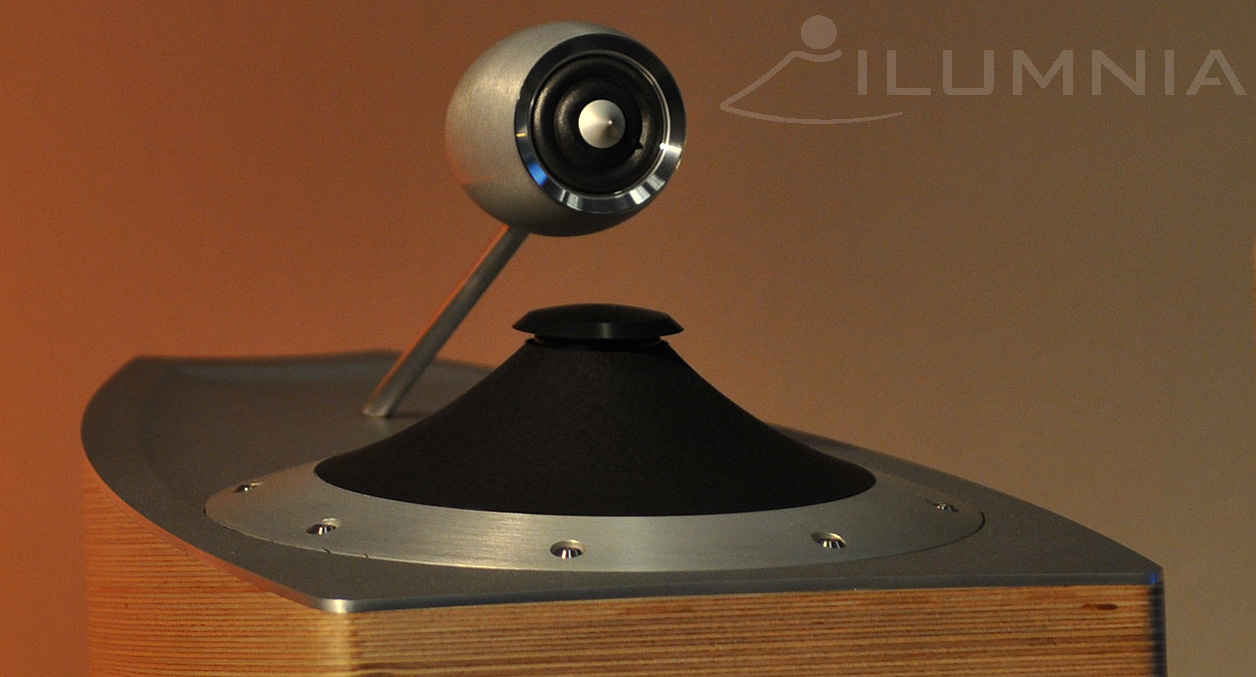 Take two brothers with a more than passing passion for audio and technology. Give them more than seven years of development time and some funding. What will you get? Mostly nothing. With the Nuyts brothers Tom and Jef, things went like that but then also not. Tom is our textbook audiophile. His system is in constant flux, buying an amp here, selling off a loudspeaker there. When that game is cleverly played, one can acquire quite the nice setup over the years. And that's exactly what Tom did. 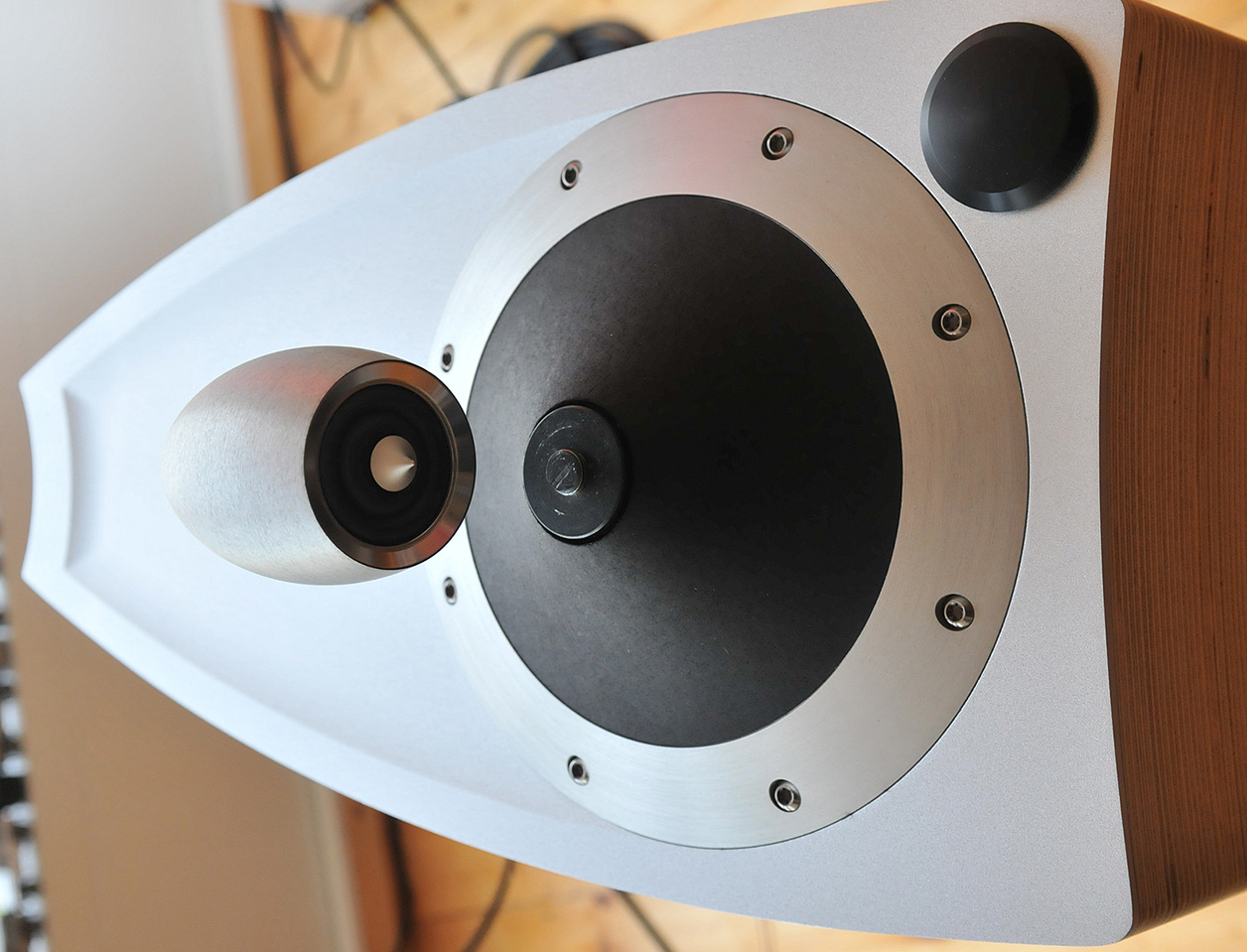 At a certain point he had GamuT El Superiore speakers. The sound of his setup was very much to Jef's liking too but the price of a pair of GamuT speakers was very high even second hand. What to do? Strap on your DIY and make a copy? Both Jef and Tom are gifted craftsmen so Jef figured the project would be successful. Alas, getting their hands on the exact same drivers, crossover components and what not proved impossible. GamuT's retail of around €100K is an indication of their R&D costs and materials. As an alternative, Tom suggested to Jef that instead they design then build the best possible driver themselves. Once successful, a matching cabinet would be next. But what was the best driver? For starters, theirs should be highly responsive or 'fast'. Next, it should match the connected amplifier's characteristic and act as one with it. The raw driver itself and when it was later mounted to a cabinet should be free of artifacts like resonances and reflections. The presence of such artifacts causes listening fatigue because our brain must actively filter out the distortion.

It was clear from the start that they needed not yet another take on a traditional driver. Looking back at all the years such drivers have been built and used, our two brothers only saw variations on a theme, not a really new and better solution. This hard realization meant they had to start from scratch on their dynamic driver. Again, it took them 7 years to get to a product which satisfied them both. In those seven years of trials and errors, of tiny forward steps and far bigger steps backward, the common denominator was chasing that which makes a driver highly responsive – lack of mechanical resistance. Yet the brothers aimed at designing and building a dynamic driver, not an electrostatic, magnetostatic or otherwise no-cone driver. Theirs would have a cone. 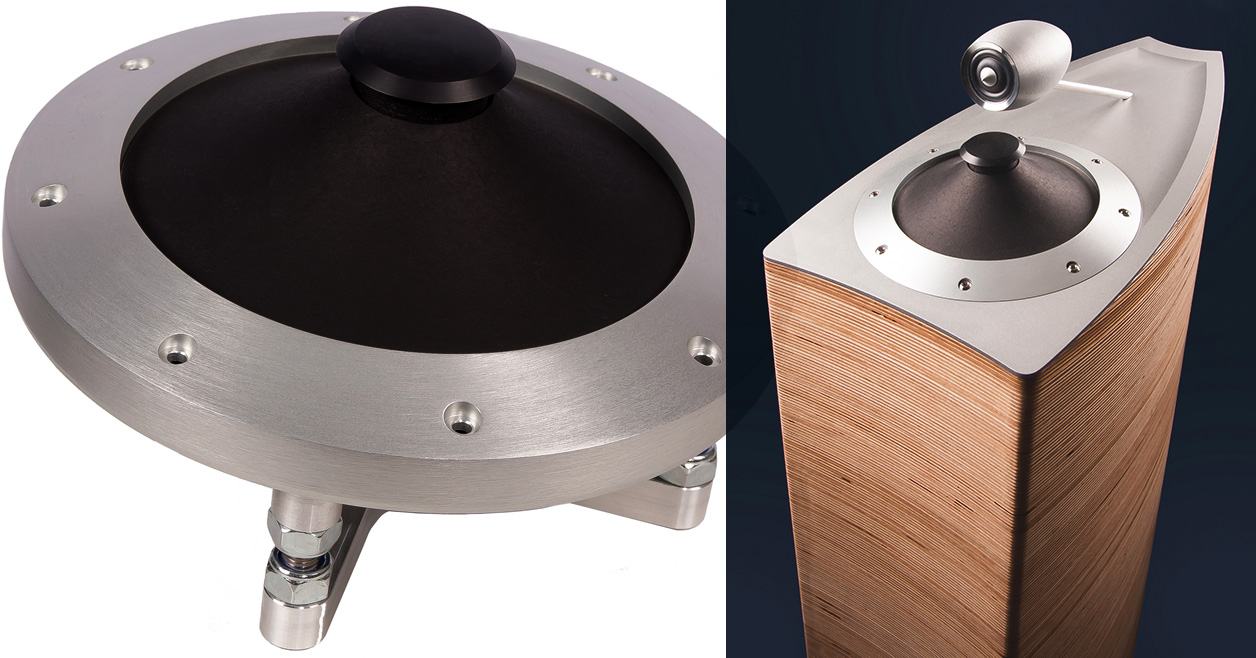 Traditional cones are bedeviled by the limitations of their suspensions, i.e. the outer surround and inner spider. Those essential parts damp out microdynamic cues and introduce distortion and nonlinearities in the response. There is only one way to overcome these negative effects introduced by the spider and surround – eliminate both entirely. For other efforts to rethink this topic, Google for drivers by Fertin and Leedh. 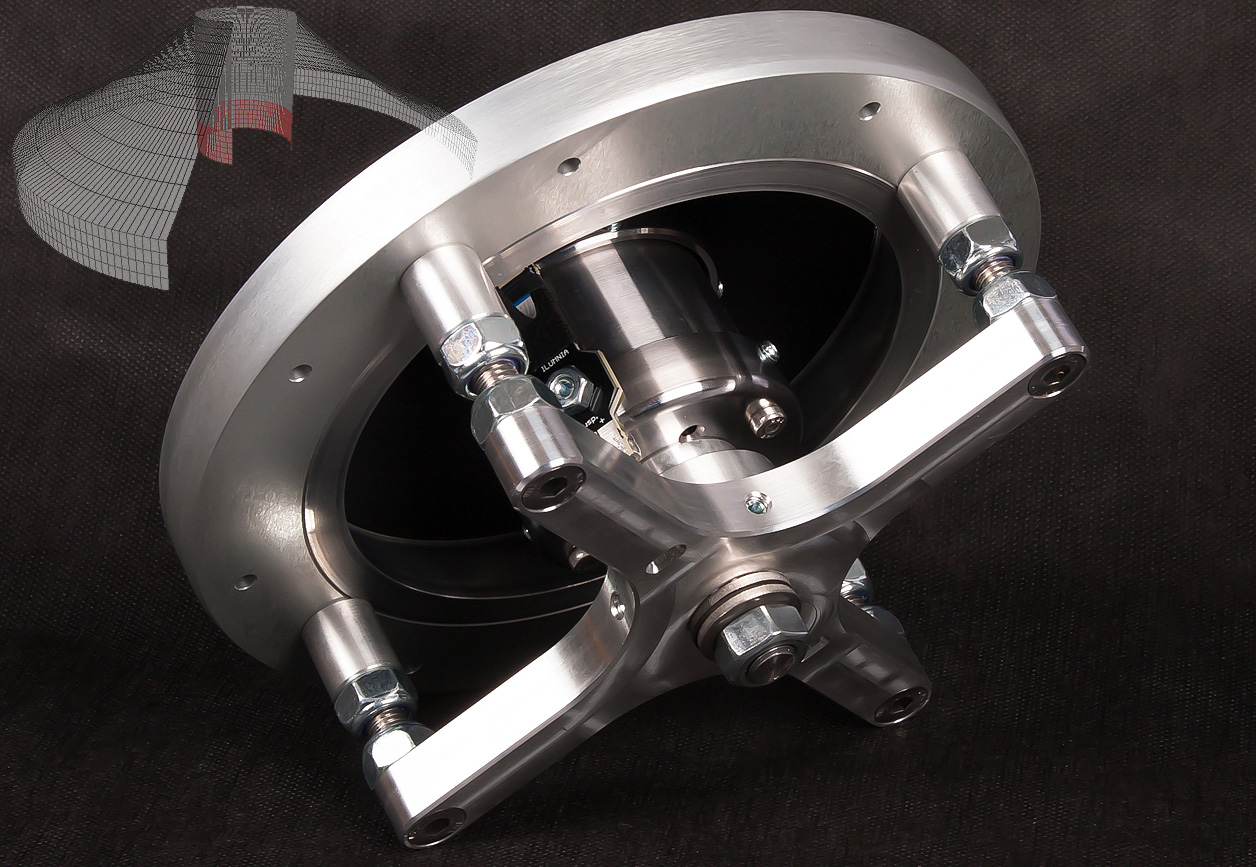 Without a spider or surround, a cone simply floats. Intended to move air, the cone and its voice coil need to maintain proper alignment. Furthermore, the two items our brothers meant to do away with are also the restorative spring forces which return a cone to its resting positioning after an outgoing or ingoing stroke.