Reviewing any product as complex as the Pro iDSD isn't easy when each filter and output option has an audible effect. It takes a lot of time to get to know them all, average the results and confirm a conclusion. My starting point was solid-state mode without filtering/upsampling. The Pro iDSD slotted into the main rig of my trusty laptop, Trilogy 925 integrated and Boenicke W8 floorstanders. In this scenario the Brit traded places with my usual LampizatOr Pacific DAC and had its analog outputs fixed. At some point I ran through most the available modes, filters and digital inputs and finally the headphone outs. 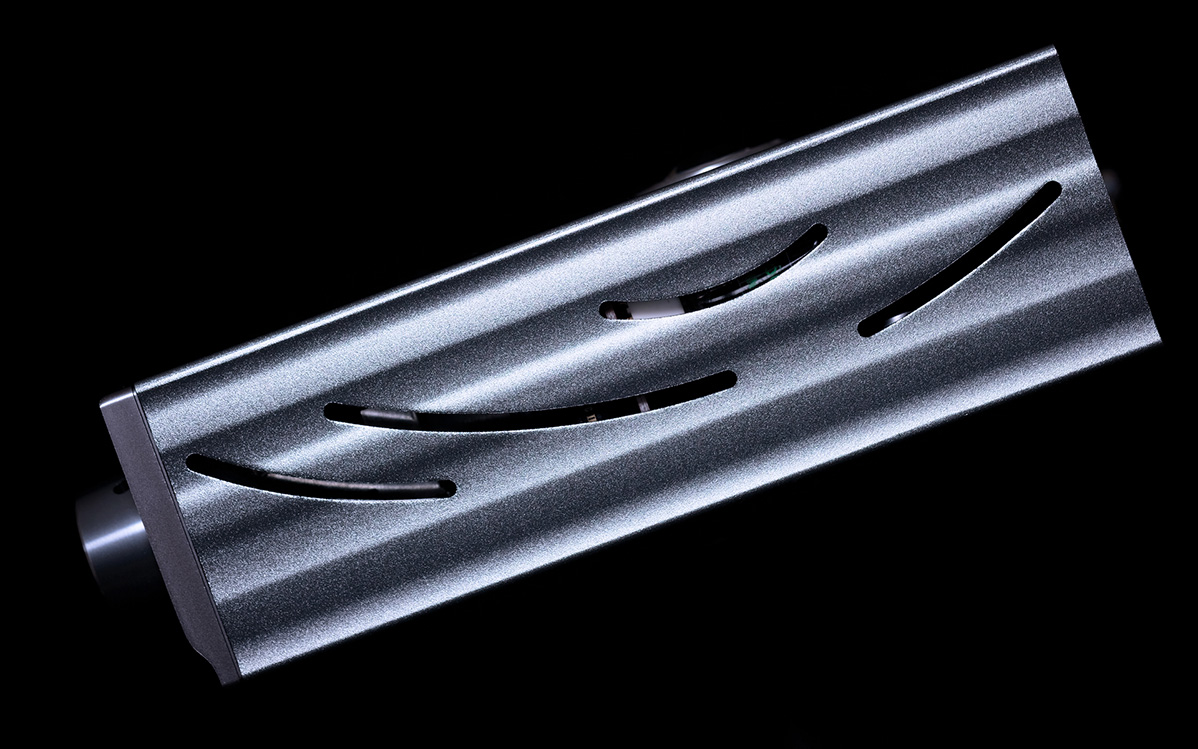 First and foremost this machine delivered a surprisingly well-sorted cavernous soundstage. The latter was nothing short of epic,as though iFi meant to say, "hey you, strap on your seat belt, I may be petite but my soundscapes ain't!" The Swiss floorstanders effortlessly filled the room with sound and further amplified the effect with an exceptionally direct and engaging delivery. The Pro iDSD showcased all front-row performers in big, well-formed very present fashion. Here it behaved so bold that it actually took me time to adjust to this new order of things. There was method to this madness as the show happened right here and now. The sense of living musicians jamming in my place was constant. This alone led to a fun-factor intensity I rarely associate with source components. 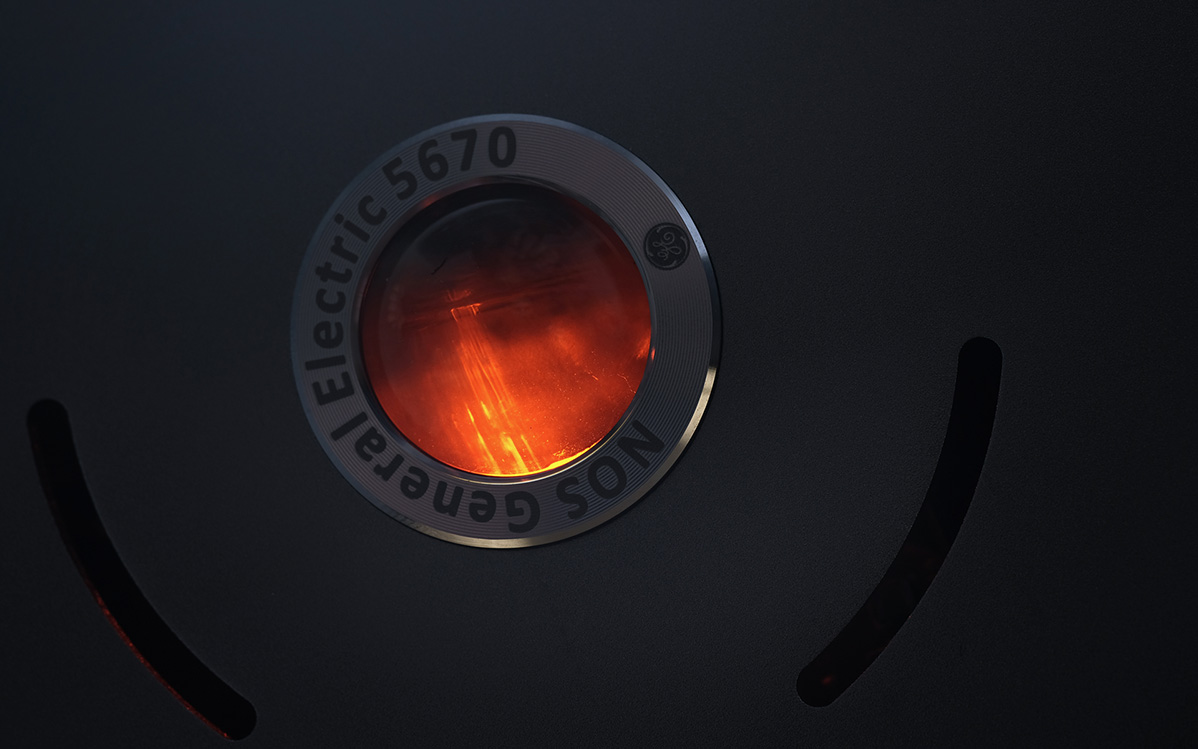 The Pro iDSD felt like it was built to serve music and its unique character was strong. Early on it nearly seemed a bit over the top. The longer I listened, the more obvious it became that the sound was the antithesis of boring. With such an attitude, boredom was impossible. I suspected that the combination of solid-state output and either of the two bit-perfect modes would net the leanest fastest outcome and partially was correct. Yet the core of this machine's characteristic prevailed regardless. Grand staging, presence and 'volume' were audible at all times though there was more. 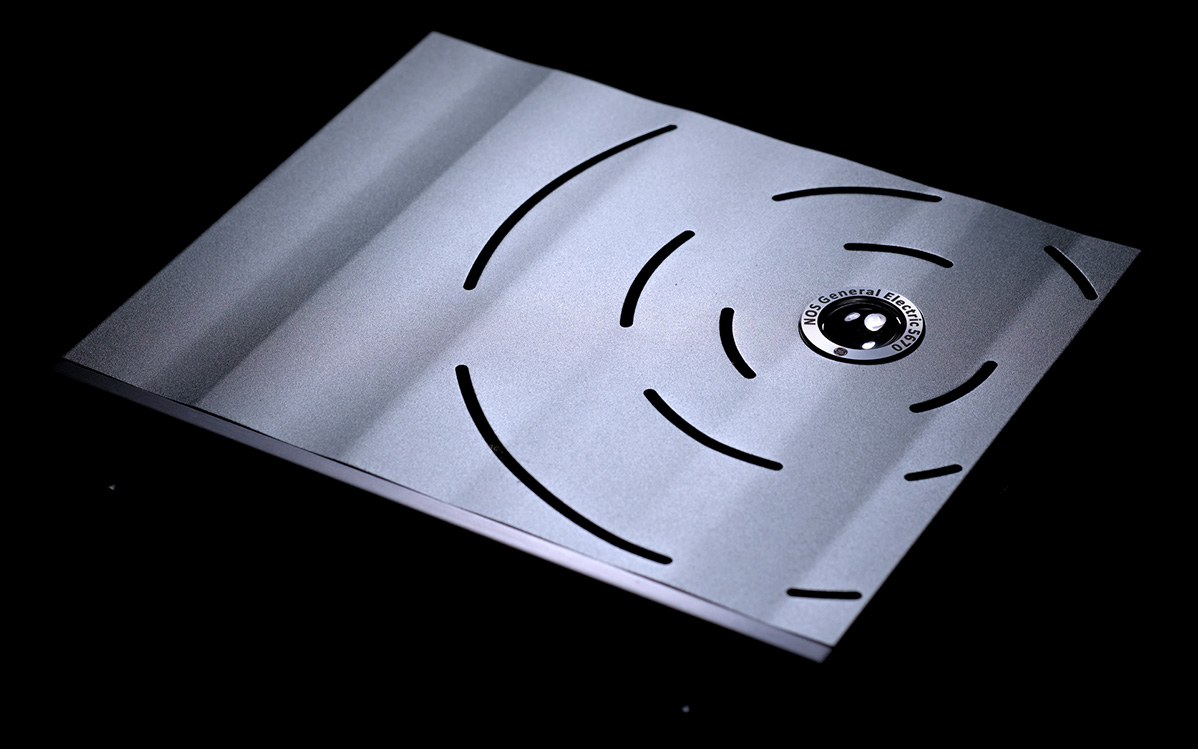 The next most prominent feature were highly organic textures. Those were neither fuzzy, warm, cold, mechanical or piercing but substantial and moist. Actually, they were a good reminder of what old multibit DACs used to pull off. It wasn't about elevated temperatures but vivid tissues and carefully dosed hydration – generous enough to contribute to the fabulously pliable liquid outcome yet not abnormally elevated to dilute or excessively soften the drive. The conclusion had to be that the Pro iDSD was tuned by someone who is deeply in love with music. This approach served poorly recorded tracks well by masked their artifice, grain and sharpness to a degree, thus making certain usually unlistenable Rock and Heavy Metal tracks a fair bit more bearable. Still, in spite of this inherent roundness, the effect wasn't overly polite and cuddly at all. The energy encoded in live recordings was constantly on and performers were served up bigger than usual.

The amount of moved air felt 'visually' elevated to become massive and as such, most enjoyable. This count was quite comparable to a quality open-baffle speaker yet still rounder and gutsier than a typical specimen of this sort especially in the bass. It's common to have a chunky tuneful DAC a bit dimmed but here the Brit acted the exact opposite. Its fully blooming character with pleasantly round edges worked nicely with lit-up shimmering trebles and turned out to be the third key feature. It wasn't a dark performer at all. Enormous imaging, tangibility and textural richness were complimented by smoothness, precision and generously weighty long decays which nicely boosted ambience. Subjectively I found nothing to dislike, many things to praise and the overall sound signature very tastefully done. Even the lows were spot on. Shove, crack and reach in the very low bass were somewhat limited but the mid and upper bass registers were mildly elevated yet well controlled to contribute to the overall pleasure effect. It all made perfect sense. 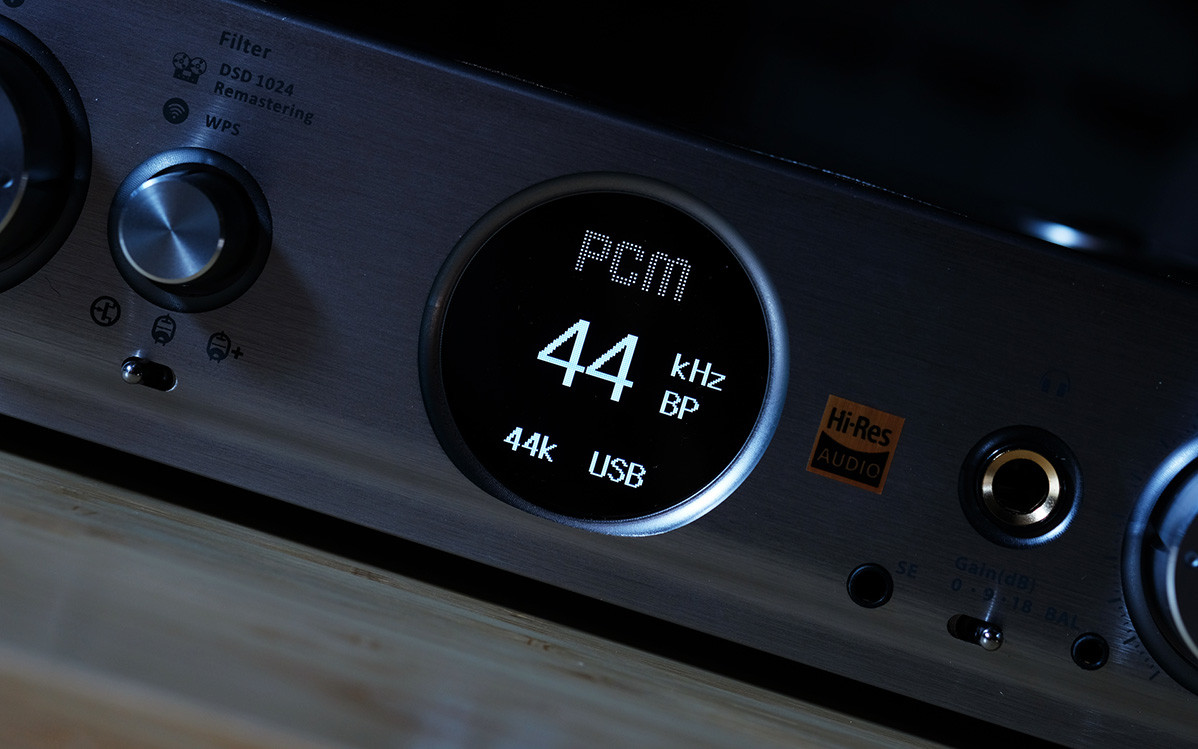 After a while my LampizatOr Pacific came into play and quickly revealed itself to be cut from completely different cloth. It sounded leaner, feistier, faster, went lower and had less bloom but more crack downstairs. It also sported the more articulate attitude, thus pronounced details in even more obvious fashion. At times it sounded more visceral only to become more suave and gentle one track later. Not only this, my Polish deck wasn't as forgiving. But density, speed and downstairs reach aside, one of the key differences was in how images were painted.

Soundstage grandeur has always been a key feature of LampizatOr goods yet surprisingly, the Pro iDSD pulled off something similarly big and very much alike on depth. The main difference were instrumental dimensions. The Pacific sketched these more contoured, slimmer and not as tall though similarly direct but with more air around to translate to elevated separation and magnifying potential. In brief, my reference deck showcased perfectly separated, 'visible' and tangible objects of sane size whereas the bigger sound sources created by the Brit connected in more artistic less strictly sorted fashion. Different muscle and fat ratios were at work yet without extremes in either case. Many would agree that in general it wasn't a better/worse scenario but two inherently different ways of serving up the same dish.