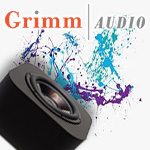 New beGrimmings in subbing. Say hello to Grimm Audio's latest Dutch think on a compact 10" motional-feedback 20Hz subwoofer with 700-watt class D. Their LS1 range of active two-way monitors always had the highly recommended option of adding an upfiring compact subwoofer. That slips between the legs which house electronics. If one didn't own LS1, one was out to lunch with no sub on the menu. The recently released SB1 adds a bypass switch to defeat its 70Hz LS1 filter. Now it can work with all non-Grimm speakers. We must just feed it an already low-passed signal. That could come from a home-theater pre/pro's adjustable 0.1 path; from an external active filter à la JL Audio's CR1, spl's Crossover or Wilson's ActiveXO; or what's in my icOn 4Pro SE autoformer preamp. Because the Grimm is a modern DSP affair, one inquires about digital latency. That of our Dynaudio 18S is a low 2.5ms which I offset by reducing its distance to the seat by 86cm versus the speakers. Late bass is slow bass.

"Our AD⇒DSP⇒DA is real time and fast enough for the whole feedback loop to be effective up to 500Hz. The latency is accordingly small hence negligible. No physical offset is required as long as these subs are placed at the same distance to the listener as the main speakers." Guido Tent then referred to their SB1 as new wolves in sheep skins. Our baby sheep outside were skipping about in their still snow whites unawares.

Going low; downright done right. Motion feedback inserts itself into variables like diaphragm inertia, suspension hysteresis and thermal voice-coil effects. For very low bass, large excursions require heavier membranes that won't deform. Their higher mass becomes harder to start and stop on time. Next their suspension components may never quite return to their original position. And voice coils that work hard heat up to increase their electrical resistance which limits their excursion to cause dynamic compression. All of it creates nonlinearities. Now the woofer fails to accurately track the input signal. Enter the bright Philips idea of motional feedback from the late '70s. It attached a piezoelectric accelerometer to the inside of a woofer dust cap. That fed its signal to the amplifier's comparator circuit. Naturally corrections after the fact cause time delays. But such loops can also counter the effects of thermal compression. In the mid 80s, the Philips involvement with this tech stopped. Today firms like Kii Audio, KS Audio and PSI Audio exploit derivative techniques. The Swiss call theirs AOI or Adaptive Output Impedance described as a feedback loop of transducer velocity against amplifier output Ω. Co-centered with their primary voice coil, Rhythmik Direct Servo subs use a secondary sensing coil described as a specialized microphone which feeds real-time woofer data on current and voltage to their comparator circuit. KS Audio refer to theirs as DMC or Dynamic Membrane Control and claim zero latency. 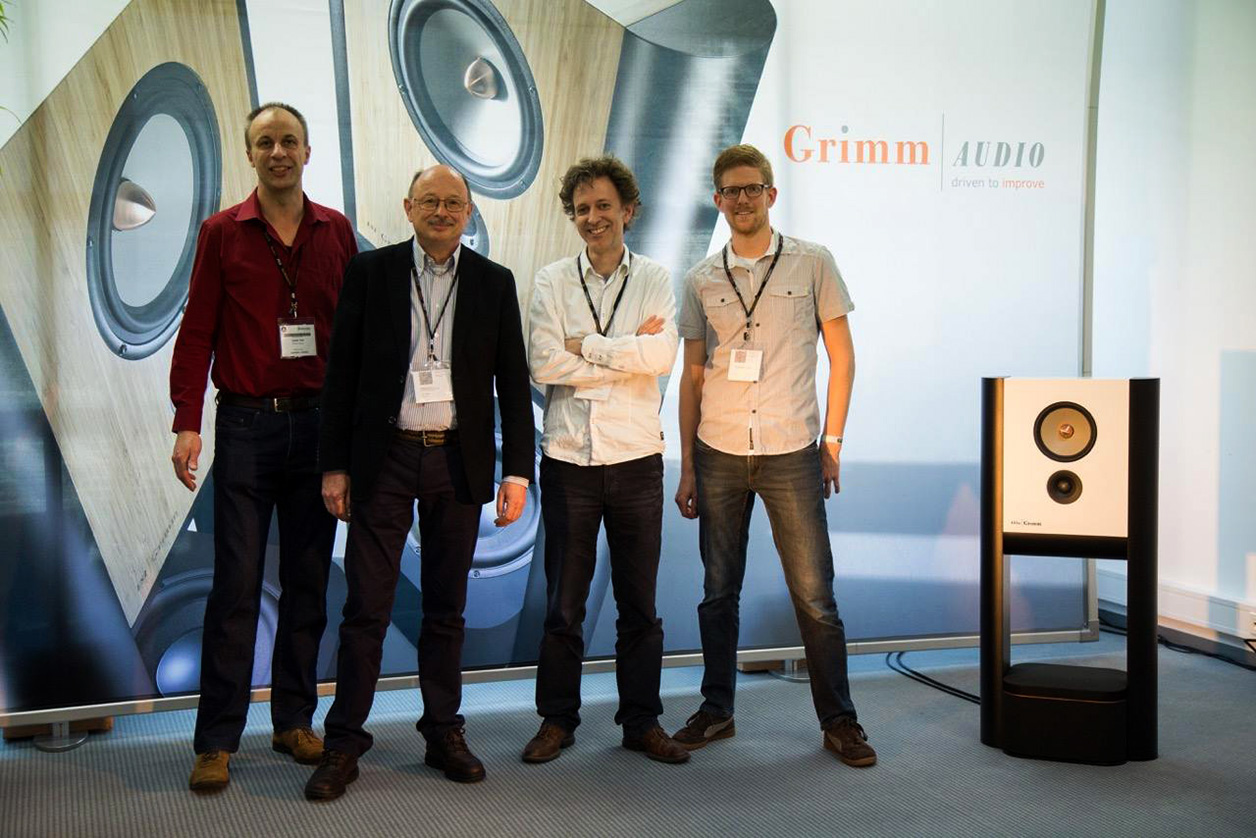 Velodyne still use accelerometers. Genesis always called theirs servo subs. About modern motion feedback, a paper by RMS Acoustics goes into more detail, this one even more so on a sensorless velocity-feedback subwoofer. KEF's KC62 propaganda has this: "Many subs use an electromechanical sensor to monitor driver position relative to the input-signal waveform. When nonlinear discrepancies common at high excursions occur, driver motion limits to reduce distortion. By contrast, the low voice-coil inductance of our UniCore driver allows us to use an analog current sensor to directly and instantaneously measure current in the voice coil. That's far more accurate than an electromechanical sensor." KEF continue to describe their hybrid system as combining DSP pre-correction with indirect cone-motion sensing and feedback. "Our systems work together to tackle different distortion mechanisms. The DSP uses an inverted numerical model of the sub's driver parameters. That pre-corrects the DSP output signal such that the distortion added to it counteracts the distortion generated by the two woofers. Simultaneously, instantaneous cone motion is sensed indirectly from the electrical current in the driver coils. That signal is used by a feedback loop within the amplifying electronics."