Many power conditioners are said to cripple dynamics in favour of other qualities but I'm happy to report that this wasn't the case. All power or integrated amplifiers married to either the PC-3 SE EVO+ or the wall outlet directly sang similarly vigorously on dynamics. After extensive experiments conducted since last November, the insightful, open, effortless and clean GigaWatt also improved substance, smoothness, textural richness and enjoyment. Objectively speaking, this could be labelled as a mildly prettifying procedure, a sidestep from ultimate truth. At this point I can't say whether an injection of this particular sort is really the PC-3 SE EVO+'s doing or whether perhaps all machines connected to it already sported these attributes in the first place which my old PF-2 simply truncated to leave me unawares. This I'll only know once another item similar to today's arrives for contrast but that will be a story for another time. 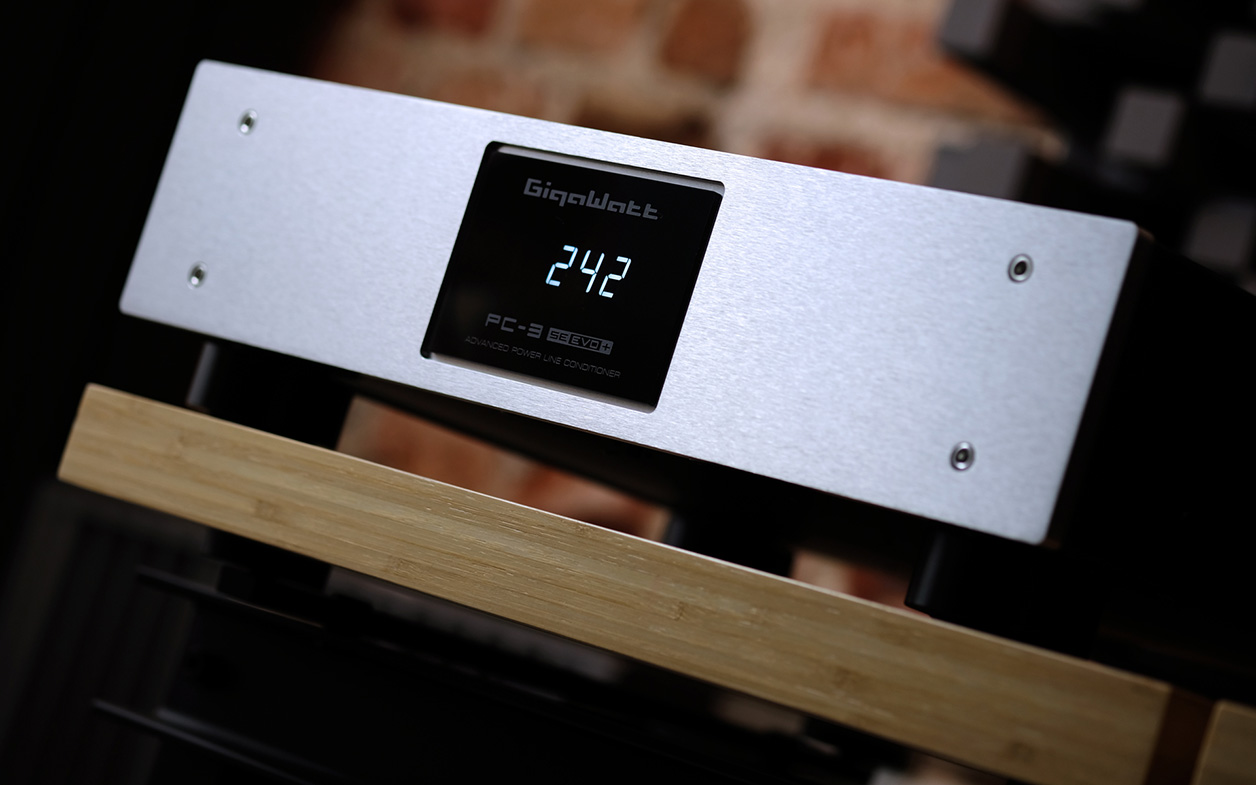 The takeaway for today is that the latest GigaWatt proved to be universally applicable, effective and not once unsuitable for a job. On the contrary, half a year is long enough to be certain of this. The last thing to do was to isolate the LC-3 EVO power cord. Priced quite similar to my reference LessLoss C-MARC, it made sense to compare the two. Both made the music flow free and natural due to softer edges and by presenting a grain-less canvas for darker better separated images which made nuances easier to hear. The two power cords clearly had several core things in common just as quality power cords should. However, the PC-3 EVO also sounded different. The Lithuanian was leaner and snappier, the GigaWatt sported more powerful bass and packed more slam. The LessLoss displayed all events clearly and precisely chiseled, the GigaWatt made them a bit thicker and rounder. The C-MARC was airier and finer on top, the LC-3 EVO denser and less extended. 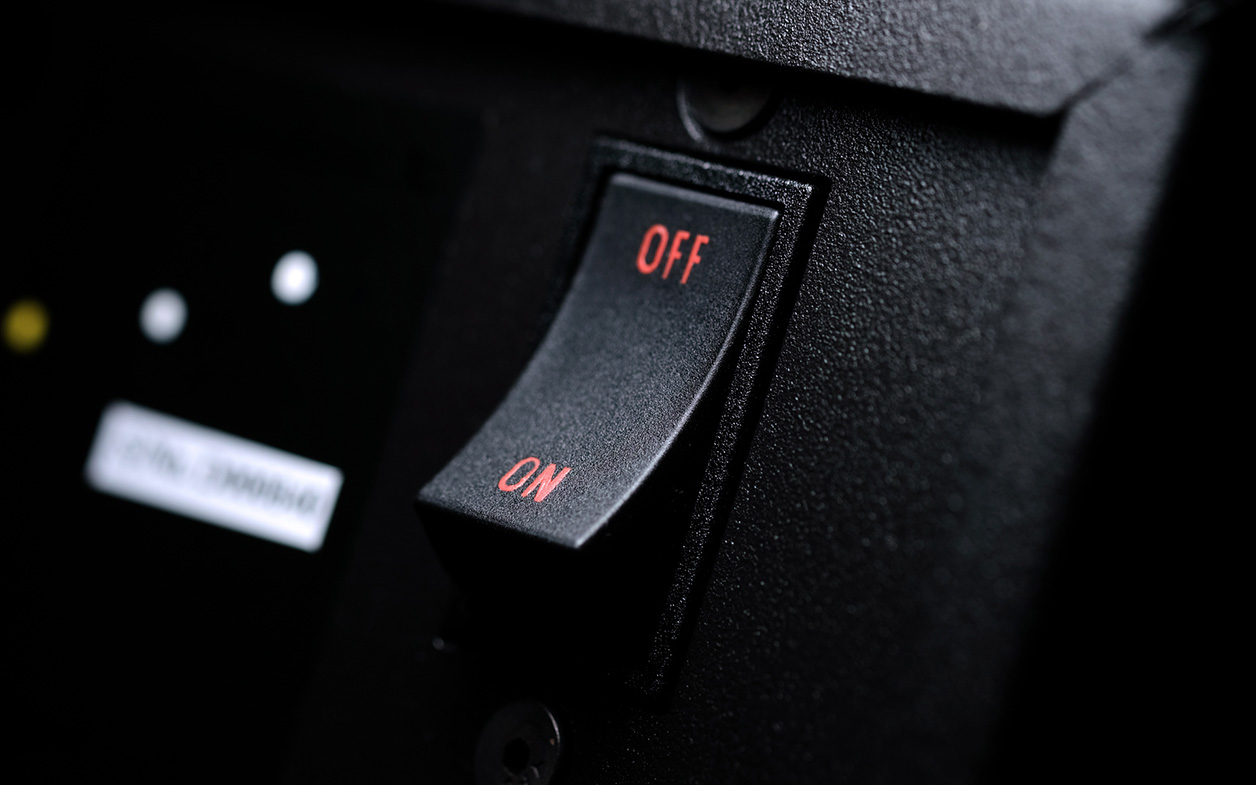 With my feisty and informative LampizatOr DAC and the recently arrived Accuphase P-4500 also voiced truthfully and informatively, the GigaWatt did very well to win my solid vote. I also had the impression that this power cord efficiently boosted the core flavour of the PC-3 SE EVO+. The C-MARC with the same power conditioner netted slimmer less bloomy results. It was perfectly fine and very articulate as per usual but the Polish equivalent went further on moisturization.

The GigaWatt PC-2 EVO+ reviewed in late April 2018 not only introduced itself as well beyond my trusty power strip but did so explicitly enough for me to understand that the old timer had to go. Back then I was hesitant to ditch the PF-2 most likely driven by sentimentality but now I'm not. Today's the day. The GigaWatt PC-3 SE EVO+ and its more affordable PC-2 EVO+ sibling score equally on assembly quality, looks and usefulness. Both are dressed in the same basic code as utilitarian tools designed to do a very specific job to perfection. GigaWatt aren't into hifi bling and most likely will never be. Adam and crew have been putting function not form on the pedestal for years. Personally I couldn't care less. Meanwhile 100% in-house made hardware clearly built to last which reliably protects often very expensive companions and significantly improves their sonics… all of that is key to a reviewer's job. That's today's game then and what one pays for. 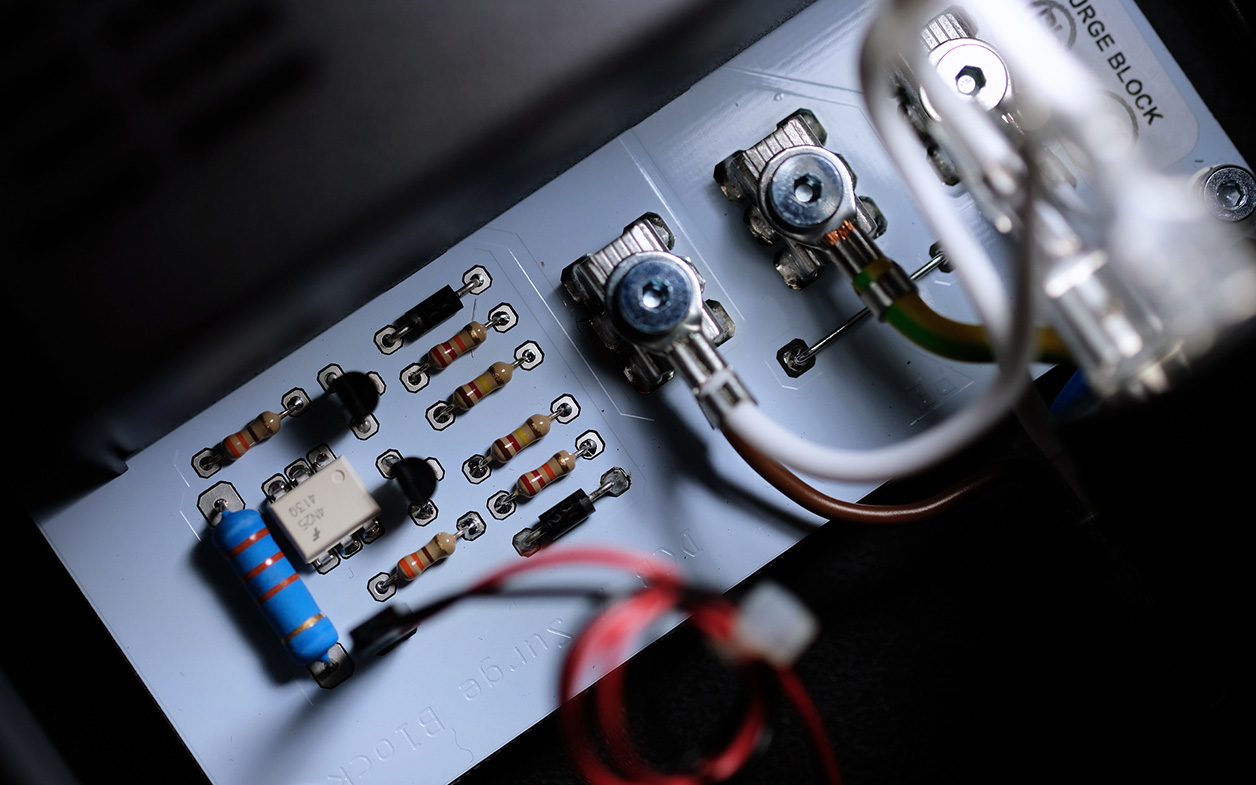 Upper four figures spell costly luxury item and quite possibly overkill in many cases. My common-sense advice is to start with one of this firm's lower-tier models and move up from there if finances allow and desire calls. But committed enthusiasts far beyond entry-level hifi whose key components are already well sorted have different needs. Many of them want to maximize every iota of performance from what they already have. This leaves them with various enhancements such as today's exceptionally potent option. If you're after top-tier power delivery, the GigaWatt PC-3 SE EVO+ is now marked in my book as the best I've heard to date and thus the one to beat. 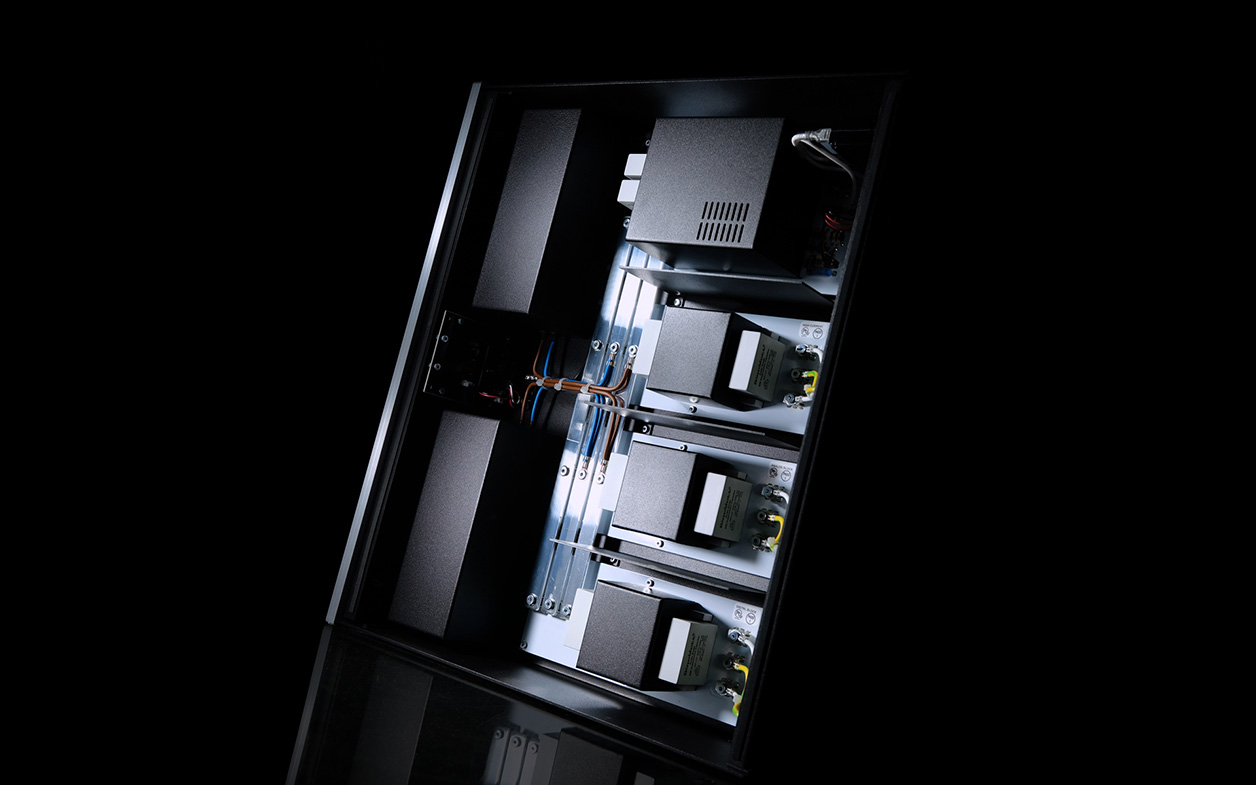