In any case, the quality of my hardware tools increased over time and so did the importance of what to power them with. For me it was a lengthy process to fully understand. Early on the not very sexy power matter was just something I knew I had to address, eventually. Today it's nothing short of crucial and far more interesting than ever. I have collected enough evidence over the years to now know that power and room acoustics are top priorities, otherwise an individual like myself misses far too much to work reliably. Quality components benefit from cleaned-up power far more times than they don't and it is here where GigaWatt step in and step it up. 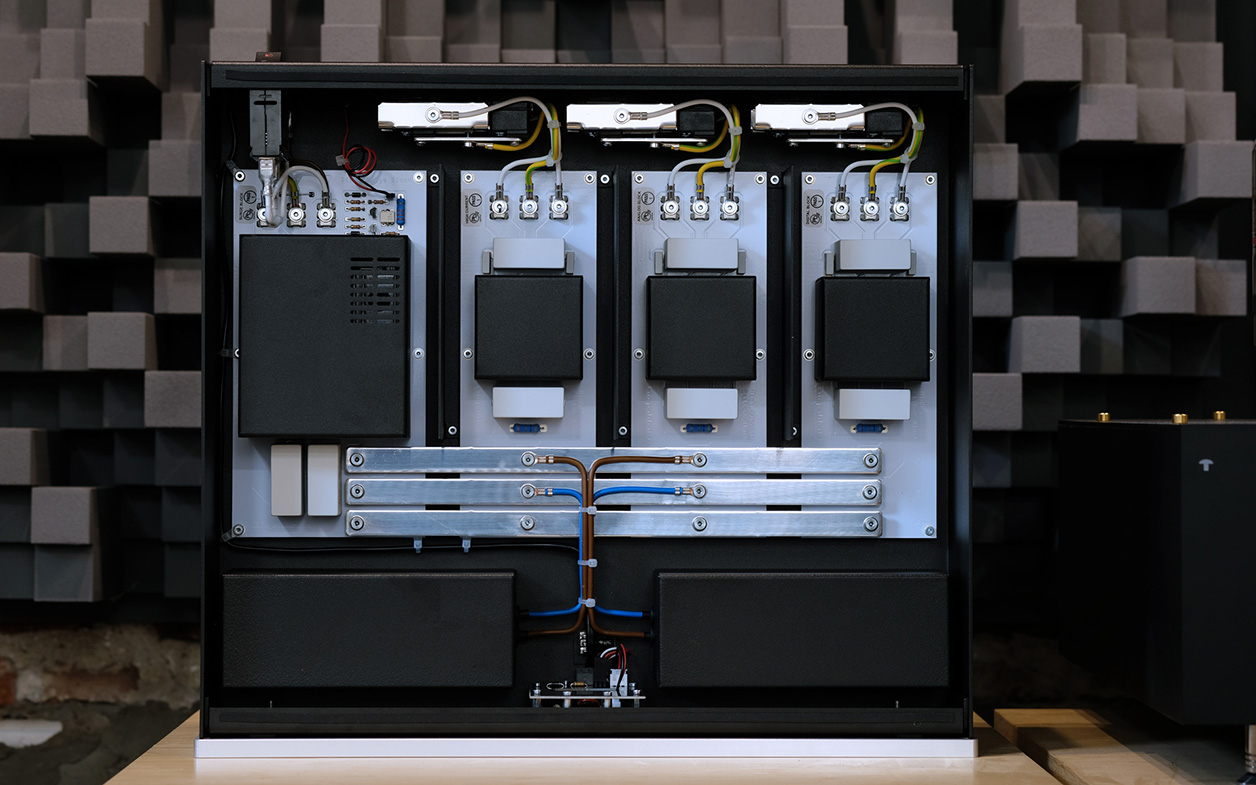 This local audio house established by Adam Schubert in 2007 has been all about power cleaning since the very beginning. The man himself is considered a top expert on the subject and numerous rooms with his hardware at this May's Munich show event proved the point. As Adam put it, the very first idea of upgrading his basic passive PC-3 power conditioner to the SE version was born more than a decade ago. This item then was second only to his top-of-the-line PC-4 loaded with 12 outlets. However, the price gap between the two was significant. Due to the positioning in his catalogue, Adam's nomenclature couldn't numerically exceed his flagship nor fall below today's hero. He had to act in the grey zone in-between and did so by trickling down tricks from the flagship.

The process of downscaling whilst upping the game stretched on for years. 'EVO+' indicates the third incarnation of the PC-3 machine released way back when whereas the 'Special Edition' aka 'SE' bit finally closes this chapter. Let's see what GigaWatt cooked up. 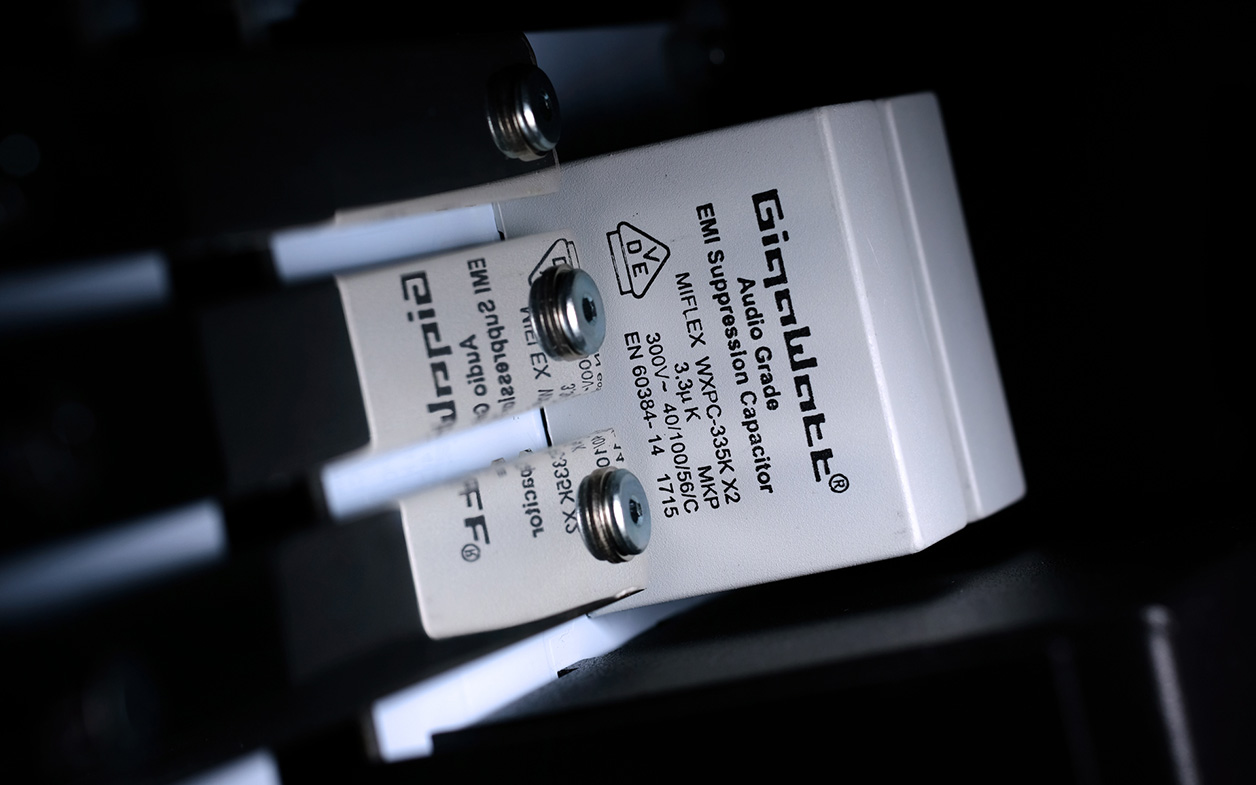 The product arrived inside double cardboard. Dressed in protective fabric between two foam cradles, it was perfectly secure. Two small boxes found underneath held a thin manual, a pair of protective gloves and GigaWatt's LC-3 EVO power cord. Both its ends were covered in plastic webbing whereas Velcro straps helped it stay nicely coiled. As was the case with the PC-2 EVO+ power line conditioner, its pricier sibling again showed team GigaWatt's attention to small things, with each additional item in its own translucent bag, branded tape, everything uniformally executed etc. This clearly is a professional not amateur operation.