The PC-2 EVO+ had proven very effective more than a year ago. Not only did it easily best my PF-2 power strip, it raised the bar for all upcoming GigaWatt products. Shortly past its arrival, the PC-3 SE EVO+ along with its fancier cable had to really turn things upside down to register as an even remotely sane purchase I thought. However, due to my generous hardware rotation which stretched out the review process significantly over time, my opinions about this particular GigaWatt shifted. If the PC-2 EVO+ swiftly dethroned my trusty PF-2, then the PC-3 SE EVO+ pretty much slaughtered it. I'll politely skip over the details of how bloody this execution was. There's no point. At best, the newcomer and my box were comparable only to a mild degree. 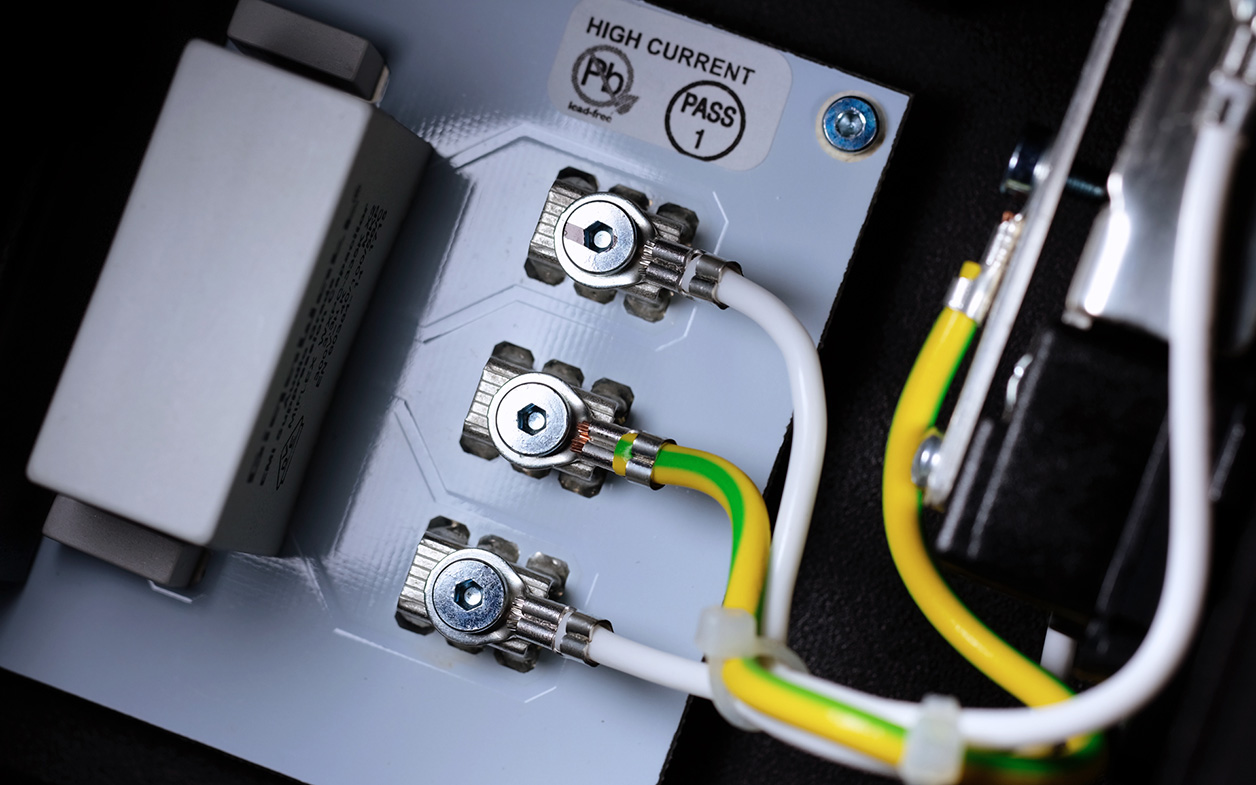 It's fair to say that most powerline components I'm familiar with tackle the same basic issues yet the true disparity between them is in their overall effectiveness and extra flourishes. Figuratively speaking, the PF-2 mops the dirty floor once, leaves a stain or two here and there and calls it a day. The PC-3 SE EVO+ not only meticulously cleans the same space but does it twice, then goes the extra mile and applies then polishes with wax to leave the place as pristine as can be. As a specialist top-class sorter, it does far more by comparison so unsurprisingly also charges accordingly.

It rapidly and audibly removed grain from the musical canvas to have all instruments and voices more visible and better separated in the process. This was its core task from which several predictable results followed. Treble harshness, if there was any to begin with, smoothened out and the top end became less glossy yet not dull. At first music seemed slightly darker which I had to adjust to. Just like quality USB cables, reclockers & Co., power components at first might be viewed as tonal balance shifters, with their guns aimed at compression and junk often mistaken for extra music data. The very first impression is almost always the same once these two culprits are removed. Our ears tell us that we hear less but what really happens is exactly the opposite. 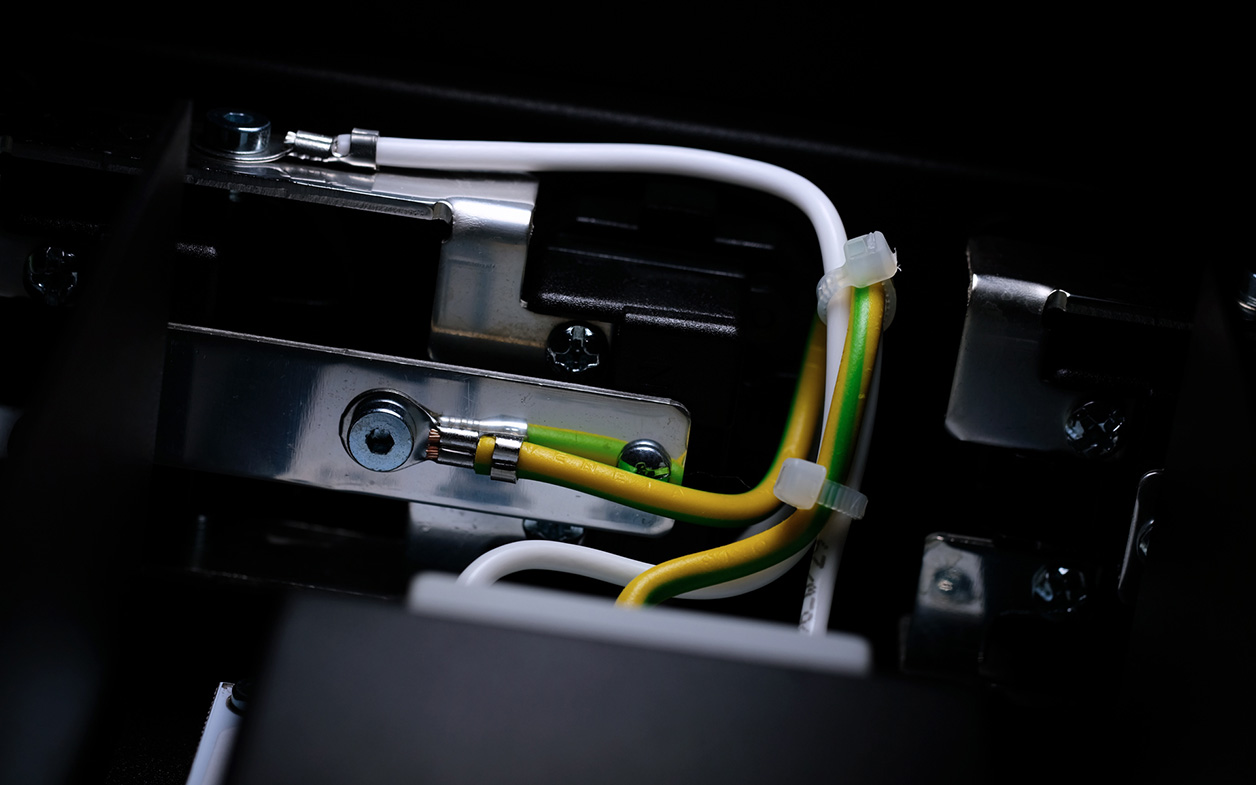 Quality repertoire over high-caliber hardware doesn't need to be played loud to hear everything. Low-level listening will still provide all of the musical information. It's here where quality power delivery kicks in. In this context it becomes essential in fact and that's what the PC-3 SE EVO+ brought to the table. It extracted more musical content and showcased it in palpable fashion. It didn't soften but finely stripped away contamination and garishness whilst the less lit-up treble morphed into heftier and more organic tone. That's where the true refinement of this GigaWatt was to be found. 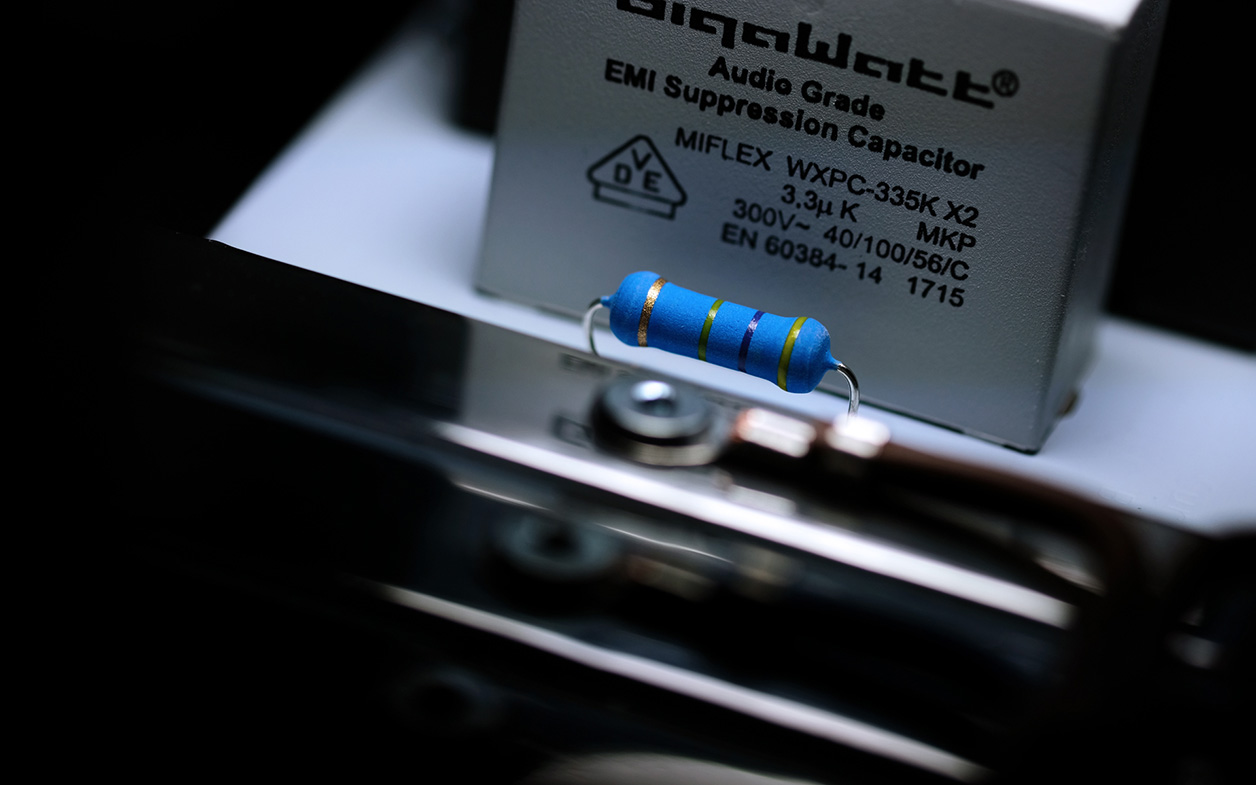 It was pinpoint accurate yet subtle and finely moisturized. Instead of feeling bombarded by detail, I perceived every image as pleasantly moist, articulate, nicely opened up and without strain. The PC-3 SE EVO+ made the music flow better and many times did so potently enough to convince me that with certain top companions, it was simply mandatory. Consistency was one of its strongest calling cards. My place over recent months was occupied by several exotic, costly and differently voiced specimens on which the Polish box did truly well regardless. The accurate and honest Accuphase P-4500/C-2150, the exceptionally open and thunderous Trilogy 995R/915R, the rich and impactful Thöress DFP or the quick, intense and resolving Bakoon AMP-13R… it didn't matter. Adam's machine fed them all skillfully enough to unlock their potential without any audible price to pay.