The Fidata HFU2 bridged their HFAS1-XS20U server/streamer to my LampizatOr Pacific DAC which fed either a Trilogy 925 or Kinki Studio EX-M1 integrated amp which then drove Boenicke W8 floorstanding speakers. A generic throwaway USB cable of 1 metre was the main opponent to today's subject. 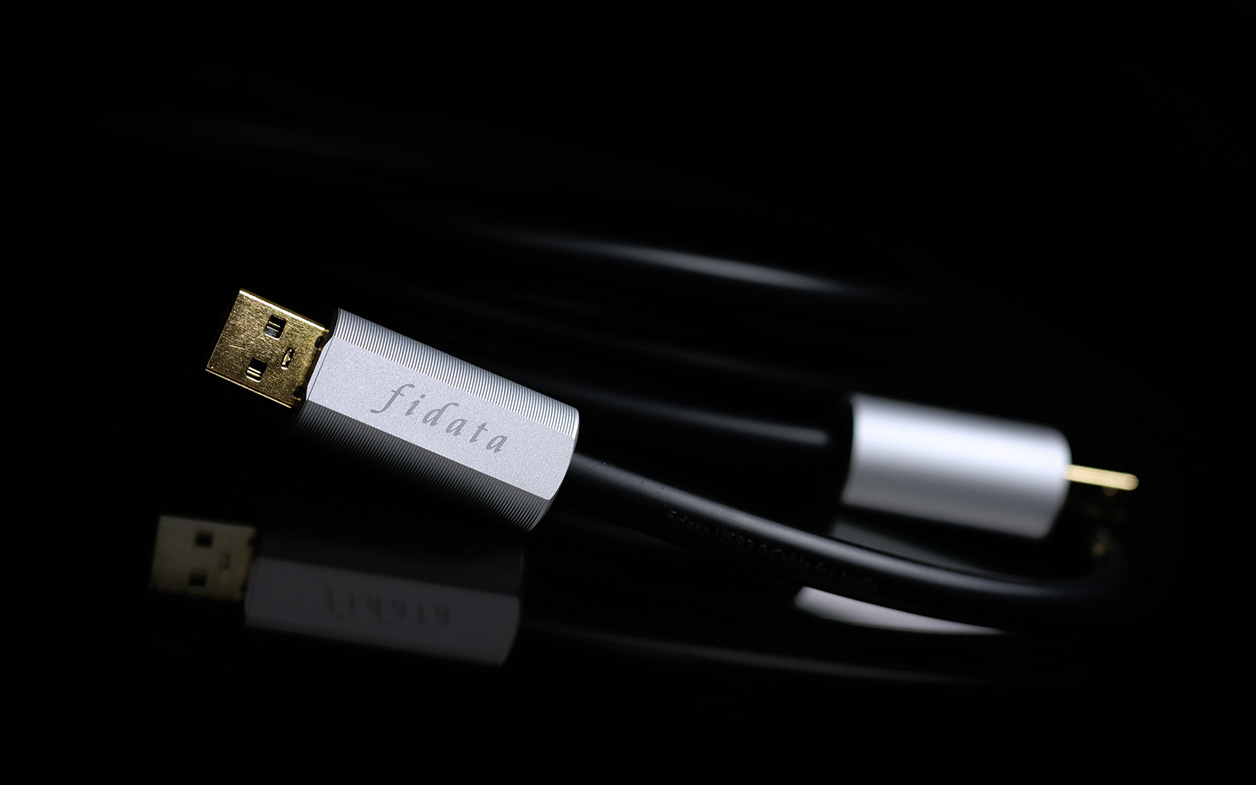 All USB accessories I've crossed path with thus far addressed very similar if not identical issues. They didn't influence the music in any obvious ways but instead acted in the background. None shifted tonal balance, elevated/decreased tonal temperature or tinkered with the soundstage. What the background cleaning service did was create prettier darker images, better defined bass and less edgy more refined treble. These measures combined made for better enunciation and keying in on nuances far easier. These small subtle refinements elevated general playback quality. All this had been more or less the case for the lot and I'd never yet encountered a USB item whose contributions weren't audible, period. It comes as no surprise that my sub-par laptop takes some credit here. Over the years I've recognized that it is far from perfect sonically and thus very susceptible to USB-related tweaks. 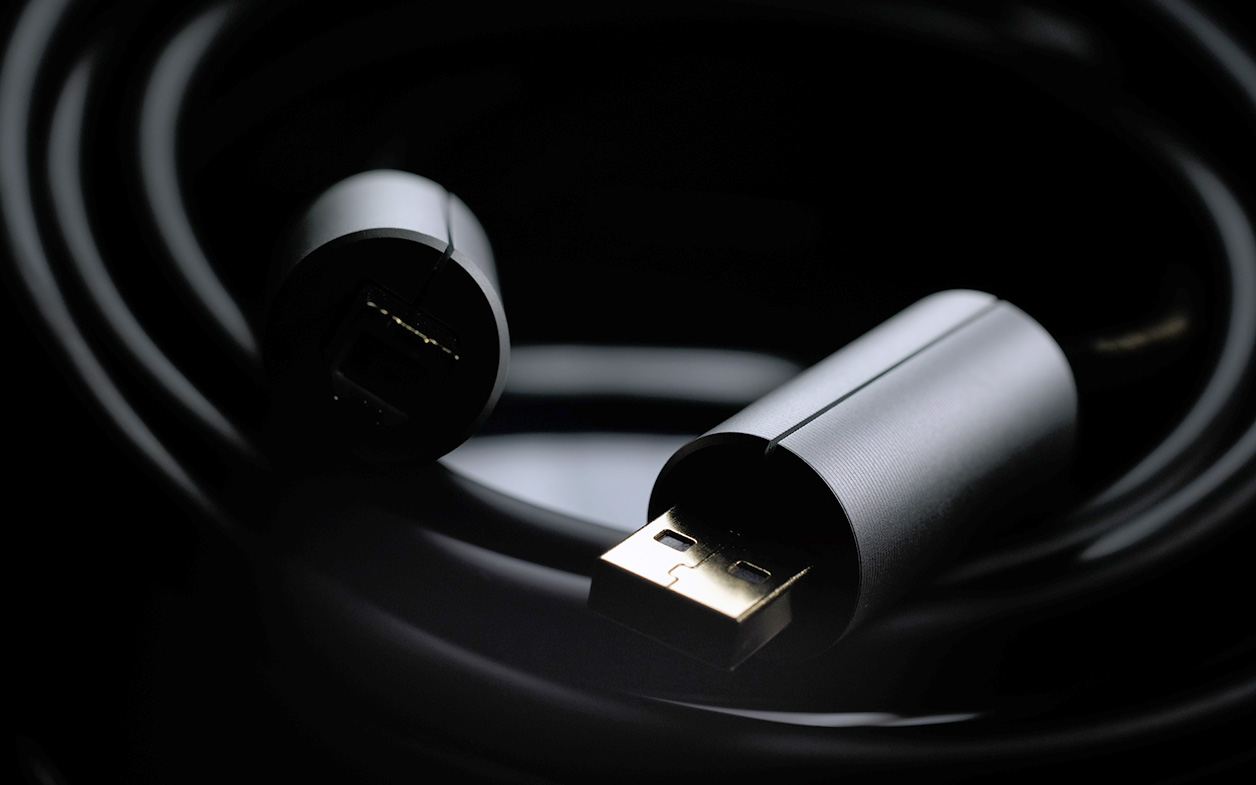 On my personal USB road I've also encountered several exceptions which, regular USB stunts aside, added more. The active iFi audio iGalvanic3.0 was leaner yet faster, Fidata's HFLC sorted out boom associated with uncontrolled upper bass at my place and the Eunoia and Apricity cables from local firm StavEssence were on purpose tuned to do fundamentally different things. The question was, where would the Fidata HFU2 fall?

To begin with, it sported no 'extra' feature which I'd consider unique to it. This was no issue since the product is affordable and did the routine job. Shortly after replacing my generic cable, an audibly cleaner background kicked in. The sonic picture facing me grew darker which complimented minimalist music very well. When space itself plays a key role in a given recording, the ability to perceive it fully is of the essence. Less grain, more room between performers and a very much dead-silent canvas around and behind it all elevate the experience significantly. And that's what the Fidata HFU2 provided with no second guessing or abnormally long complex auditions. 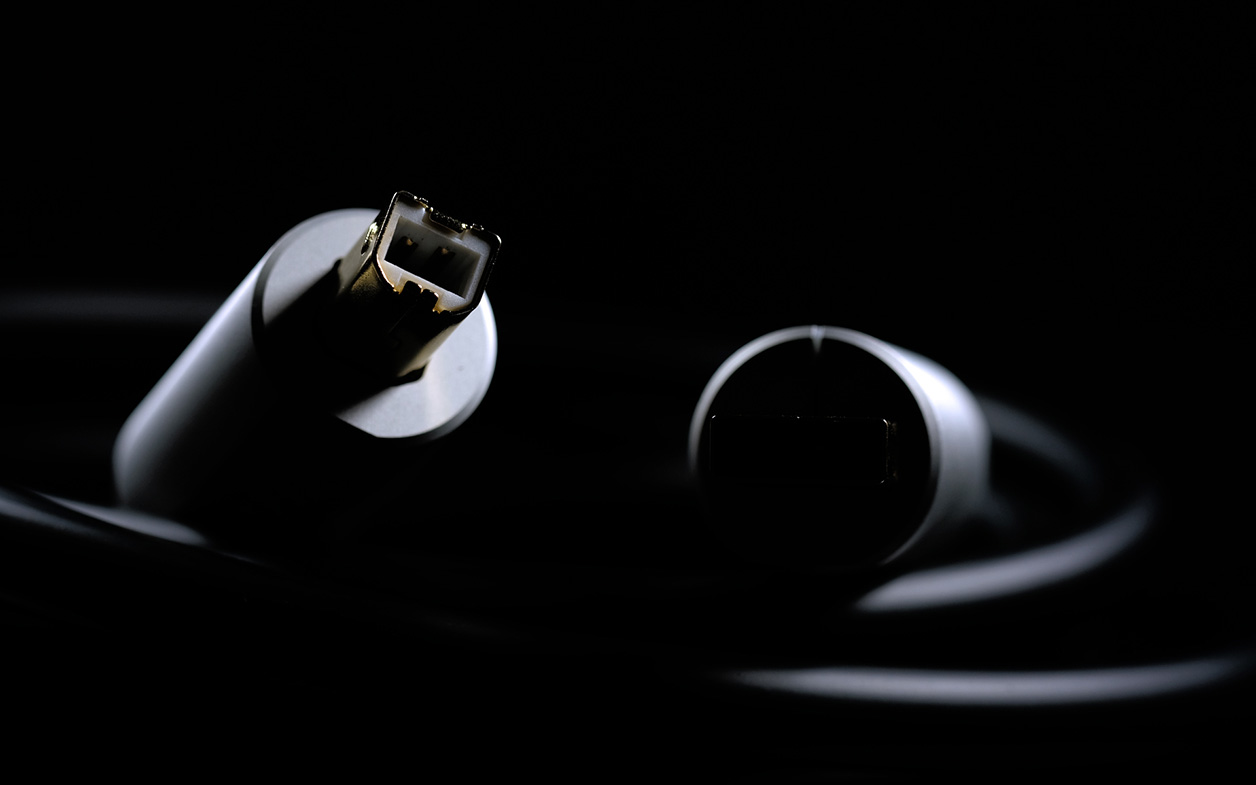 I enjoyed this sorting service regardless of music type. Elevated clarity from less junk enhanced effortlessness which prompted less fatigue. The important bit was to not get charged for this service elsewhere. One gets music of better quality which isn't otherwise altered. That's exactly what the Fidata HFU2 did even though increased informativeness wasn't the only aspect which improved.