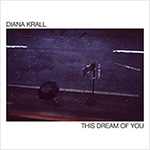 If, like me, you come from the belief that narrow baffles simply soundstage better, you'll approach Equilibrium's wider-than-deep Idea range with trepidation. Relative to ultimate soundstage depth, you'd have a bit of a point particularly with unsuitably close placement to the front wall. That's when stage depth really collapsed. But take something like the teaser song "How deep is the ocean" from Diana Krall's pending This dream of you album which sundry services have streamed for already weeks. This impressed particularly for its depth well behind the baffles. At about a meter from the front wall, the S8 didn't roll out quite the same long carpet as my usual setup but easily met expectations for its own league. Width tended to end at the speakers' outer edges but occasionally exceeded them like the right guitar in the intro of Gillian Welch's "Johnny Dear". The album of that—Boots No. 2: The Lost Songs, Vol.1—is excellent also for people who enjoy 3D intimacy with the performers. Obviously one won't achieve the extreme holography of the seven-times-dearer Acapella High Cellini but for the 'lighter' cashish of the S8, you'll have most tangible playback including the occasional goose-bump incident (Chinatown's "Give that man a road"). Many costlier colleagues with narrower baffles won't do better in fact. 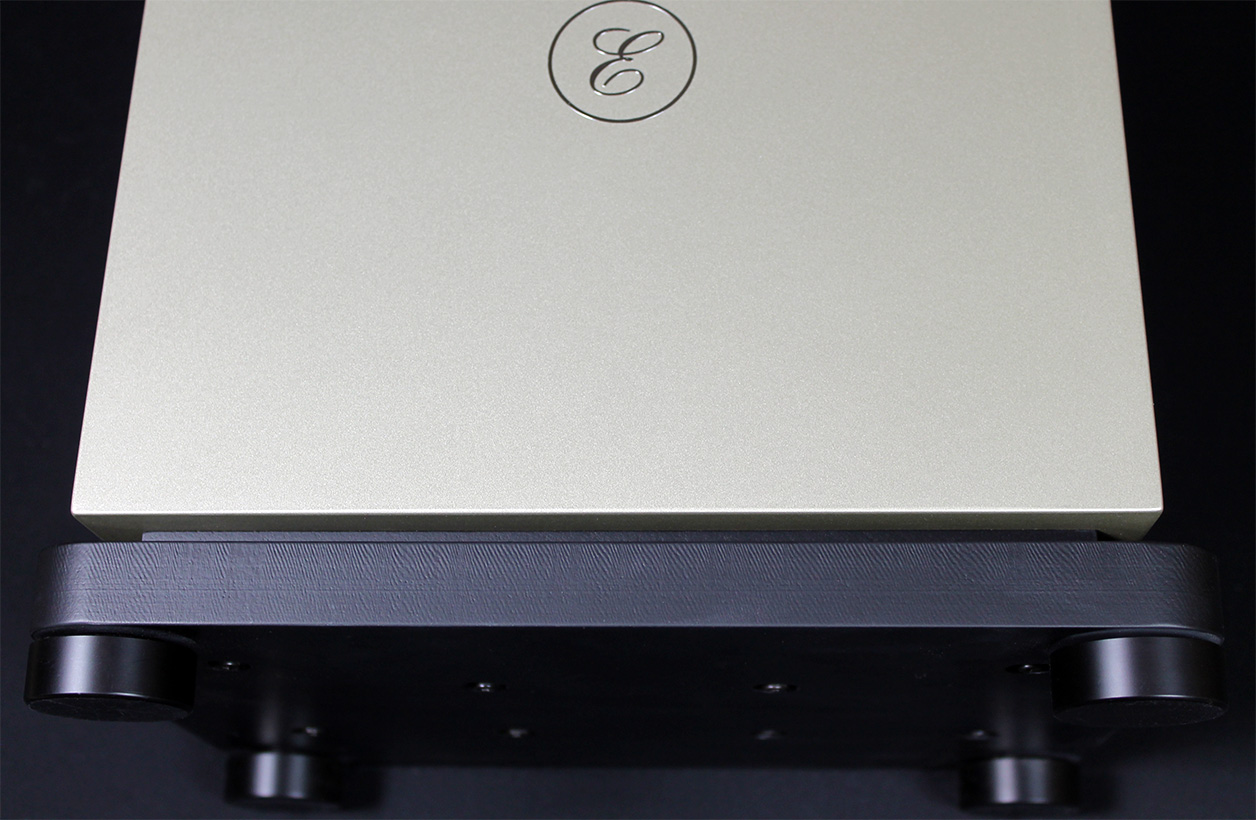 Last but not least: what about magnifying powers? In the best sense of the word, those were surprisingly inconspicuous. The Polish team apparently decided not to pursue the exorbitant detail density which these drivers could be pushed toward. Resolution was good but not phenomenal, never mind unforgiving. Without any effort, I heard all essential musical data without sensing any micro obsession. And really, there's zero upshot to recognizing each member of the first violins' cadre by name when they’re supposed to play as one. But at will, I could easily hone in on any soloist or melody I wanted. That was back to the Equilibrium’s all’rounder gene.

This lounge-friendly Idea S8 is a very well-executed floorstander of top build quality. With access to the entire RAL-K7 color palette plus three surcharge real-wood veneers, customizing it becomes part of the proposition. More important than decorative accessorizing of course is a voicing which, across a usefully broad bandwidth, is groomed for unconditional long-term fitness. Tonally flawless, the Idea S8 impressed with a solid bass foundation, a non-prettified 'simply correct' midrange and a top end which I heard as only marginally soft. 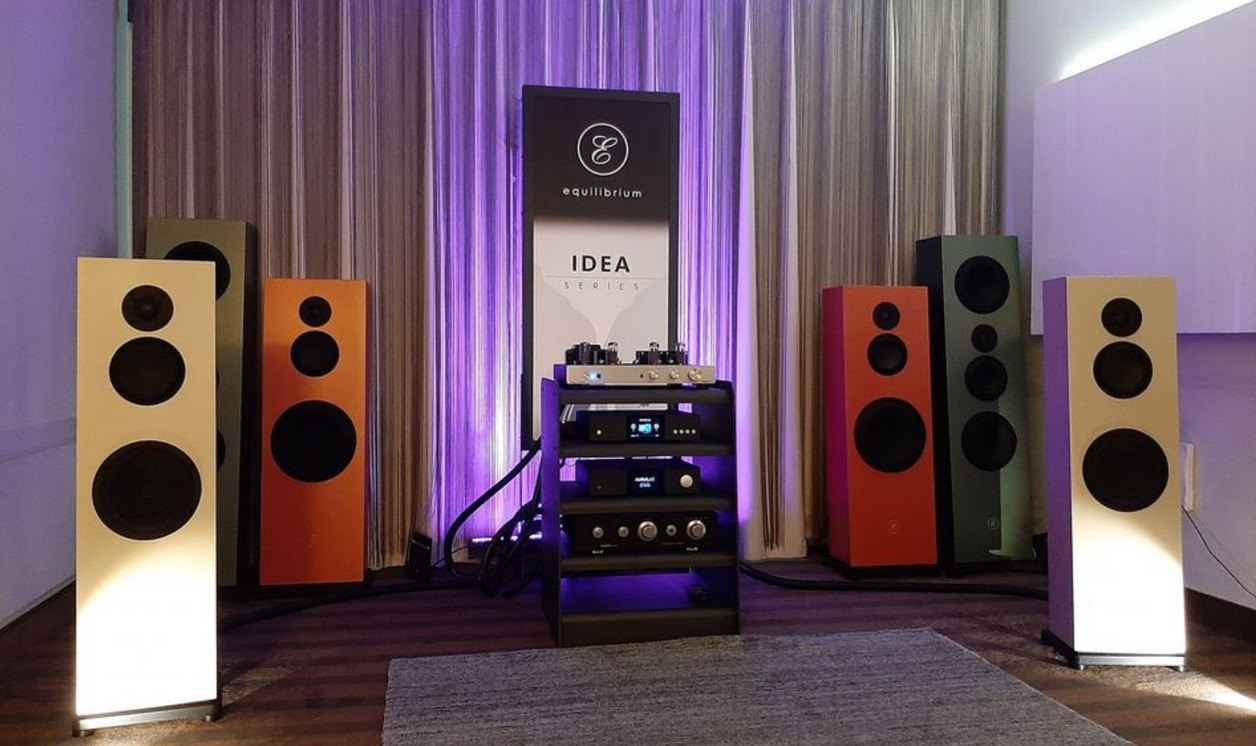 Regardless of musical material and in full conformity with a well-judged all’rounder, this speaker performed at the top of its class and occasionally beyond. Lovers of dynamically gifted transducers of domestically friendly dimensions will be happy. Likewise those who expect that the name Equilibrium mean tonal balance to enjoy relaxed replay at a very high level.