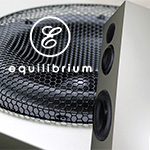 This review first appeared in October 2020 on fairaudio.de. By request of the manufacturer and permission of the author, it is hereby translated and syndicated to reach a broader audience. All images contained in this piece are the property of fairaudio or Equilibrium – Ed. 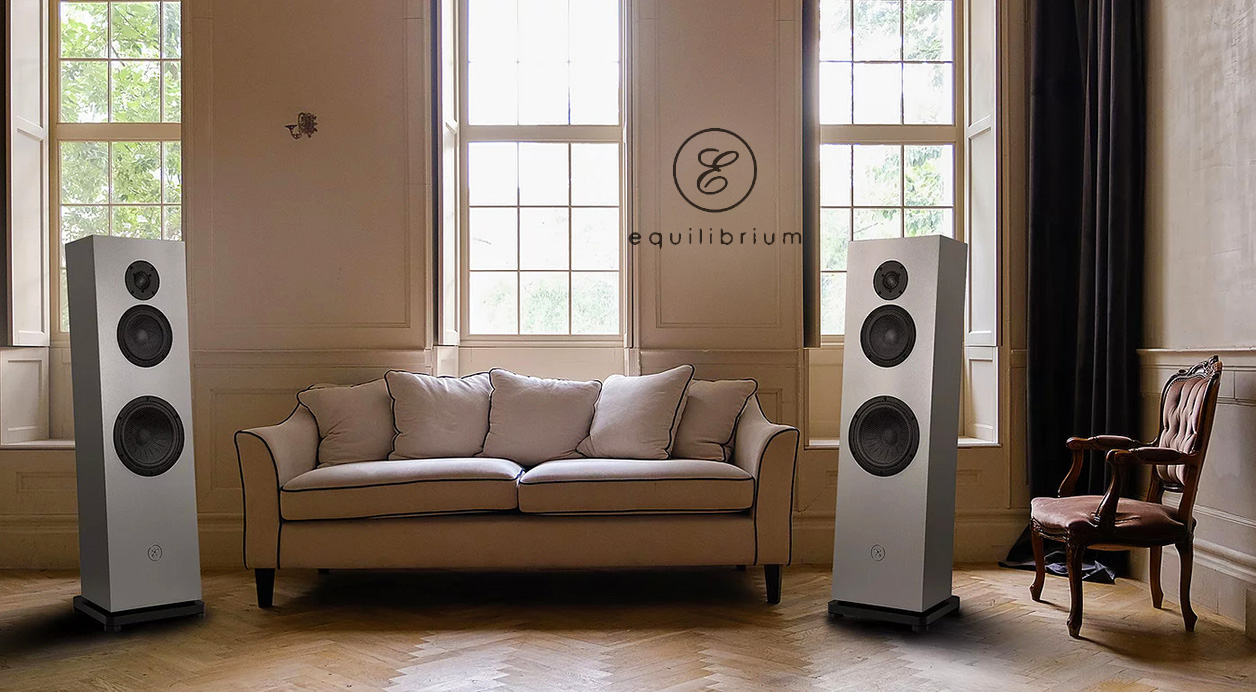 On balance. Though not long ago, it already seems like a past life that hifi shows were as common as shaking hands or soccer stadiums filled to capacity. One met, heard good or middling stuff and occasionally chanced upon interesting machines or brands which had flown below one's radar. Cue loudspeaker house Equilibrium from Western Poland's Zielona Gora. Despite not being a newbie to Warsaw's annual hifi show, I'd not met them before. Time now to correct that. 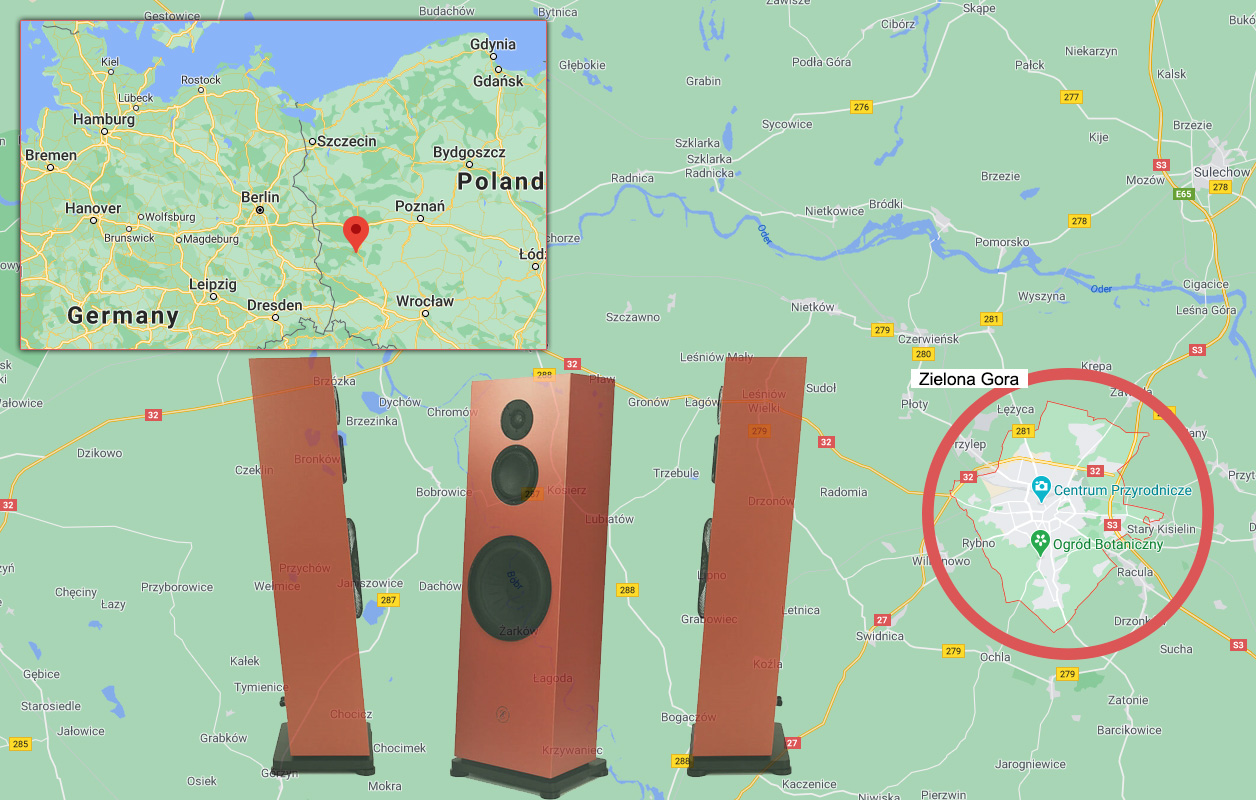 Not that Warsaw had any shortage of speakers we in Germany wouldn't have seen before. Yet already at first glance Equilibirum's models seemed strangely familiar. Wider than deep, their industrial design felt harmonious, their colors fresh and modern. Finish, surface luster, even the gap tolerances around the drivers met the best of global standards. Especially on these counts, many smaller operators could stand improvements. Not here. Still more important for any hifi show is to make a strong first sonic impression. The smallest of this firm's three floorstanders in their Idea range had mastered that as well.

"Its sonic profile was based on seriously solid bass whose cracking punch promised great fun" read my show report and, "as expected from such upscale drivers, the midband and treble were very detailed and resolved without getting too brilliant or ever harsh". My expressed hope of gaining a German distributor found a very prompt response in Jörg Klein of Hörgenuss für Audiophiles who in Warsaw was similar impressed. Might Equilibrium succeed to win over even those who primarily focus on modern cosmetics to still sneak top-pedigree high-end sound into their living rooms? Nothing fails like not making the attempt. As of this summer, Equilibrium now factors in the portfolio of Hörgenuss [German for listening pleasure – Ed.].

Now you see how the Idea S8 ended up in my room for intense edification. It's a sealed 3-way with modern drivers and quality crossover tech. The 8-inch mineral-loaded polypropylene cone of the SB Acoustics woofer could seem most conventional of the three. The 6-inch ceramic Accuton mid also appears in luxury brands like Gauder Akustik or Mårten Design. This clearly is no discount-special unit. Granted, the final budget was too narrow to accommodate a cost-no-object diamond tweeter but the second-hardest material after compressed carbon still made the allocated parts budget. Hello premium SB Acoustics beryllium dome.