Blessed be the small and humble as ye shall come first. In fact, forget coming last. Anything big and immodest won't ever make it through the door. Neither our space nor my back would cooperate. But given the lovely sensitivity of Diesis' entry-level Ludos, even our 10-watt FirstWatt SIT-1 monaural amplifiers would, happily. Ditto the minuscule 25-watt Bakoon AMP-13R. For the full testosterone dose, I also had our 200-watt LinnenberG Liszt monos. It's happy days when a loudspeaker promises to work with such a broad variety of amplifiers.

Before we wear out our 'small' welcome, let's remember how the cone surface of two 10" woofers adds up to that of a single 14" driver. What's more, in an open-baffle dipole, that effective area doubles since the rear energy isn't killed off in a box. Across the bass, each Ludos actually moves as much air as a monopole 20" woofer. That's relative to displacement. Relative to extension, a good modern 6½" woofer from ScanSpeak or Audio Technology loaded by a port will actually go lower. That's because a dipole's 'figure 8' dispersion cancels out-of-phase data at the edges of an open baffle. Front and rear radiation meet and null out. Here dipoles face inherent LF losses.

By the same token, they eliminate sidewall reflections to make your room act wider/bigger than it is whilst generating far less interference. Dipoles, you might say, include free invisible room treatments though broadly baffled speakers are certainly far from invisible themselves. 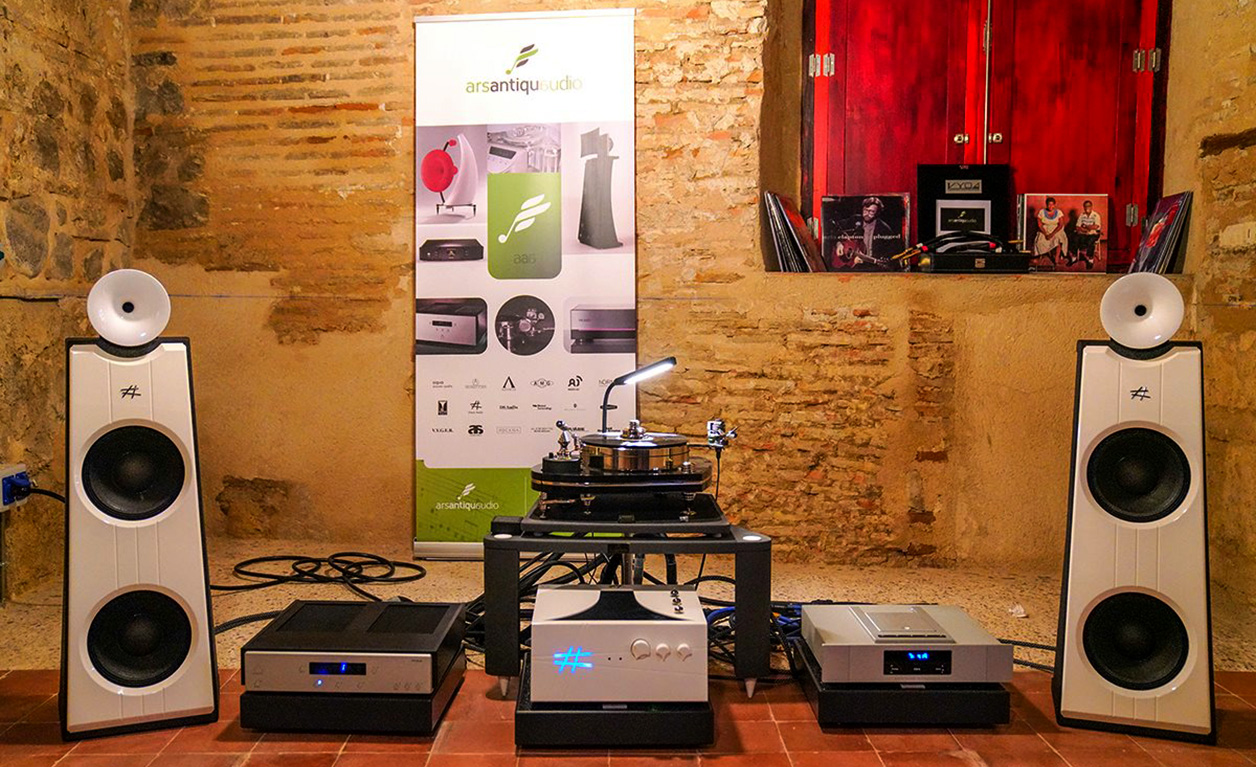 Dipole bass isn't pressurized by immediate physical barriers unless it's an Alex Ridthaler Ripole. Even a ported woofer's backside sees air that's captured thus compressed by its box plus the immediate barriers of the inside box walls. An open-backed woofer only sees room air. To compensate for such lack of return assist, dipole suspension components of spider/surround get stiffened. Still, the aspects of maximal slam and kick will be softer than acoustic-suspension or ported bass. Yet visualize the sheer size of a kettle or kick drum's skin, the resonant tone-wood expanse of an upright bass or concert piano. Clearly the air moved by a port-gain 6½" woofer is always dwarfed by the free cone surface of paralleled big dipole woofers regardless of ultimate extension. So heroic music and physically large instruments tend to sound more believably grand over dipoles with big drivers. 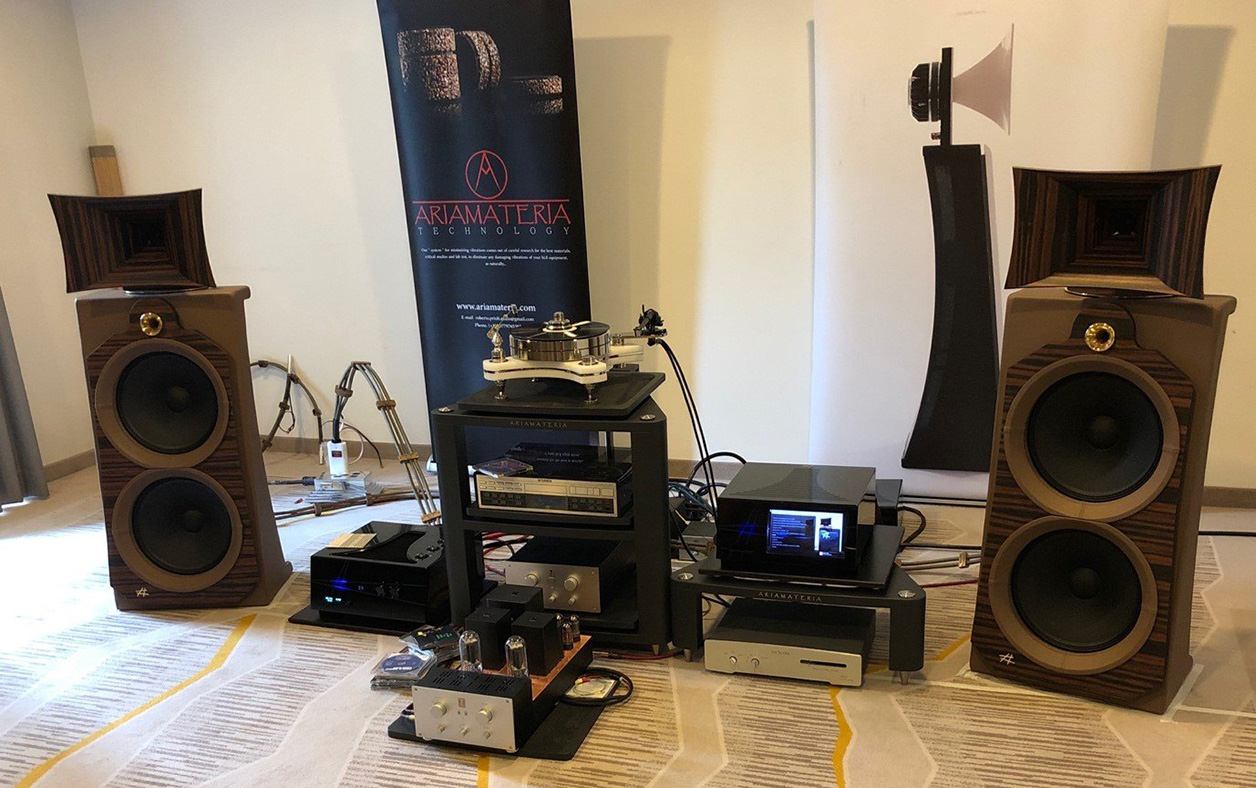 Lacking a box, dipoles categorically don't suffer from typical box colorations. All else being equal, they also don't (have you) pay for heroic box constructions à la Rockport, Wilson & Bros. More of your expenditure goes toward drivers and crossover parts as the actual sound-producing bits. Unless a maker designs the equivalent of a cock sock as used on men during the filming of movie sex scenes, driver backs, hookup wiring and filter parts will display openly since there's no box to hide them. This now covered basic pros and cons of dipoles versus direct radiators. It shows that there's no free lunch either way.