Being represented exclusively by Alvin Chee of Singapore's Vinshine Audio e-shop adds another reputation just as sterling and important: for customer service. There are no concerns over language issues, cultural barriers or wonky transactions. With Avatar's attractive ask, even listeners who primarily stream off the cloud to only occasionally get physical may still feel that owning a dedicated disc transport that's not a €79 Apple SuperDrive isn't just perfectly justified. It's called for. 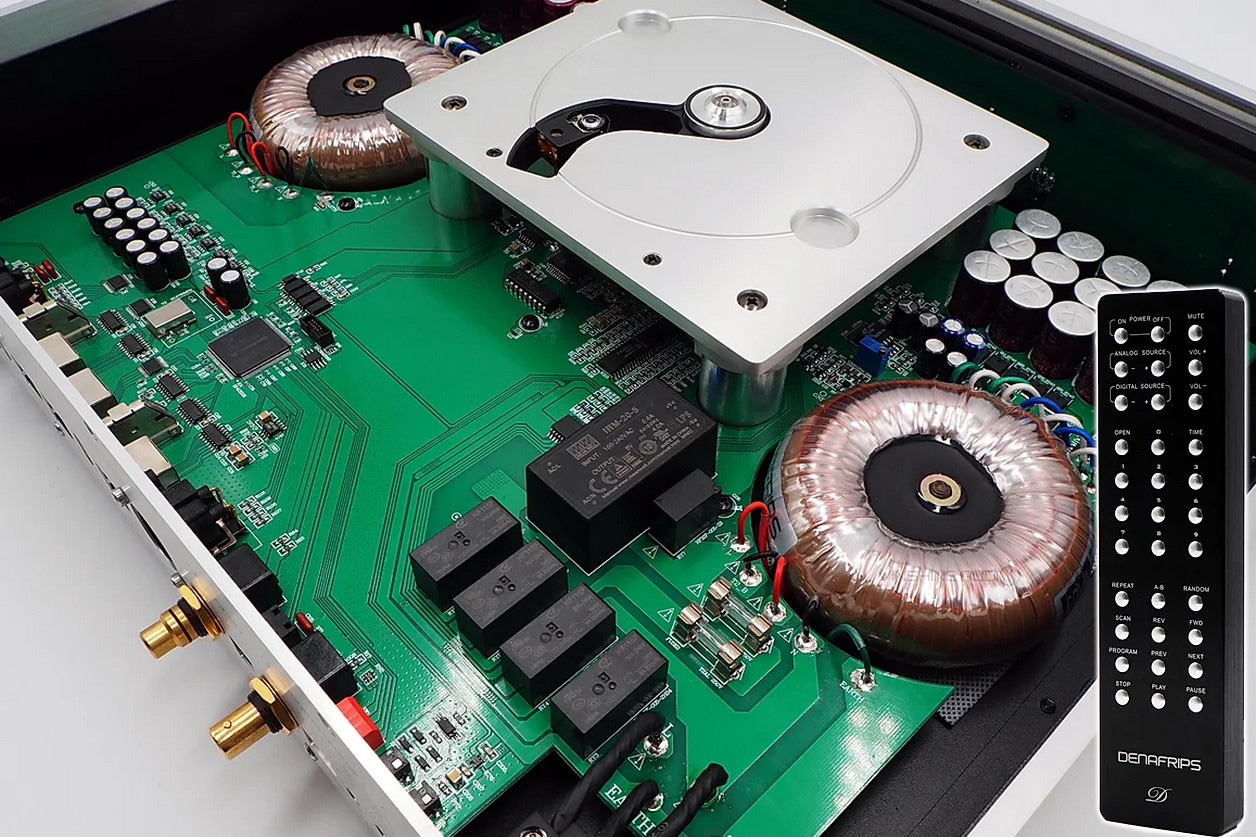 Do you hear Pandora calling?

For being 'just' a transport, many could be surprised by how much stuff is required to do a proper job of it. 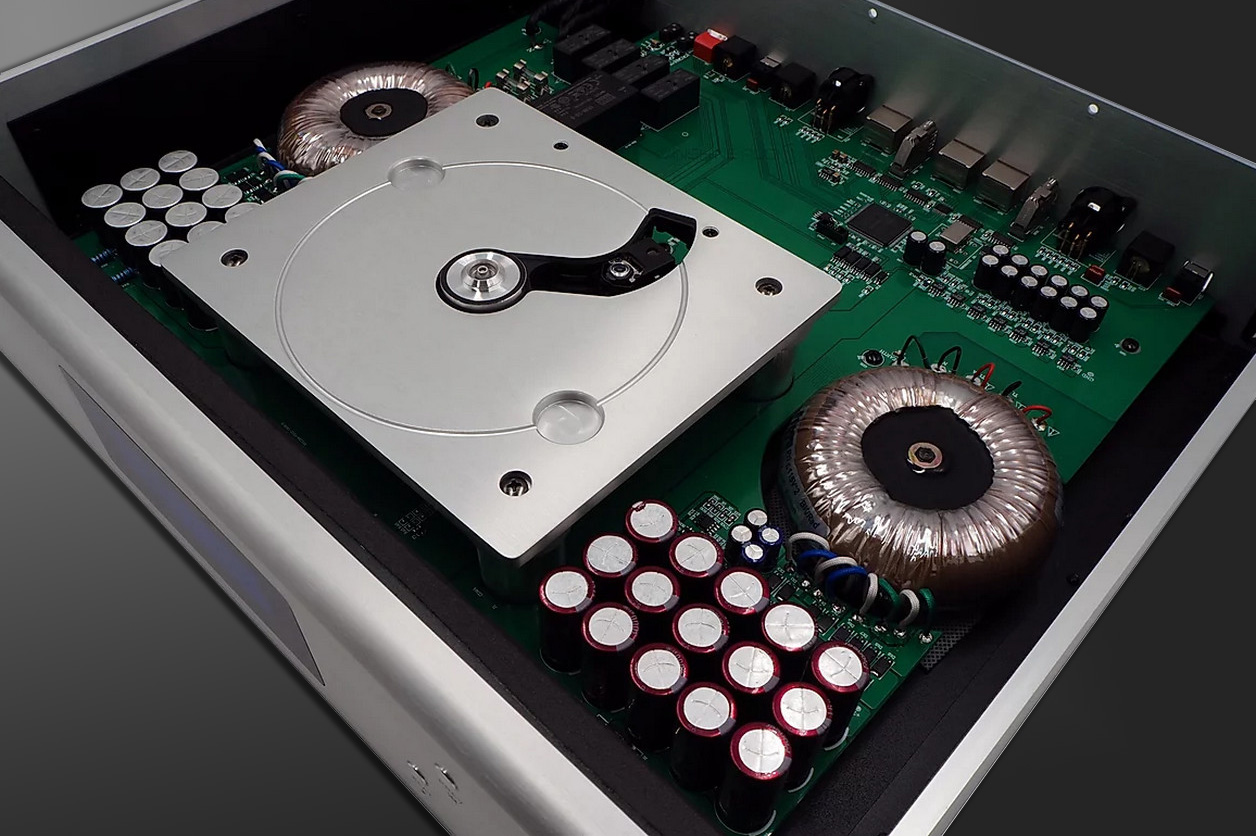 In the next shot's foreground, we see a temperature-compensated crystal oscillator in its silvery case. As a dedicated CD transport with selectable synchronous upsampler, only one clock for the 16/44.1kHz family of sample rates is needed. 48kHz DVD and its power-of-two rates don't factor. 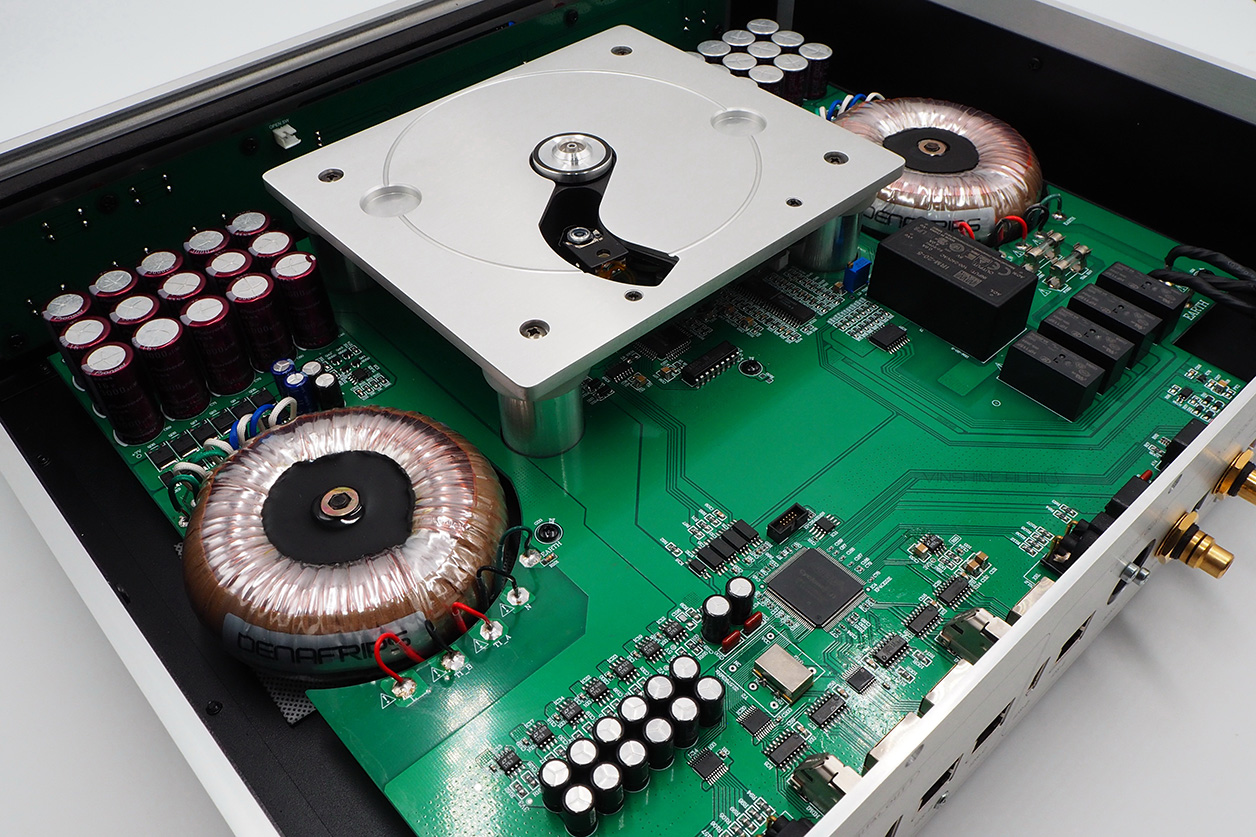