I view that like a chef who just put a pinch of nutmeg in an already complex masala which elevated the blend and had all its ingredients unite. Our Montreux sushi chef used cilantro-based pesto in an unconventional but sublime salmon roll. On their own, such spices look simple. But knowing when and how much to use is the priceless difference of long training and hard-earned experience. In hifi, tuning is the equivalent. At Aavik, the new 280 integrated applies proprietary tesla coil and analog dither tech to the Pascal circuit of the 180 equivalent. For its resonance-attenuating qualities, the yet dearer 580 version replaces parts of the wood-composite shell with expensive titanium then uses an inner pure-copper box. Aluminium is avoided nearly altogether. Hello finessed class D which goes beyond an OEM module in a box. If you don't believe that, best tune out now to suit up for DIY. With as solid a reputation as Sven's brand has built over 20+ years, those who now read on expect more; especially for Boenicke's first electronics. That chef may not spill his secret tuning recipe in full should be a given. Real gentlemen mostly don't tell.

But they might have a favorite motto. Sven does. Art is not what you see but what you make others see.

Musicians view perfect pitch as the ability to identify a sound by its position in the classical scale like a D3 sharp. When I studied classical clarinet, I had relative pitch. I recognized sounds relative to a B-flat clarinet. That easily converted to its C-major equivalent. Sven claims to possess absolute tone. That's about a sound's particular harmonics. Its overtone spectrum identifies an individual instrument. Michael Brecker for example would sound different from Jan Garbarek even if both blew the very same sax. Choice of reed, physical embouchure and playing style all personalize the instrument's sound. With Sven recording a lot on his own custom equipment, 'perfect tone' is an ideal skill to have with which to compare a memory of original tone against deviations in the playback of your own recordings. Here a well-trained ear/brain can outsmart a spectrum analyzer. The latter doesn't know what its fancy graph should look like. The ear/brain simply recognizes when it's correct.

Japan's S.P.E.C. believe that class D is the natural continuation of valve gear which can bypass the detour that class A/AB transistors took after the golden age of tubes. Possessing a long-term loaner of Purifi's Eigentakt demonstrator amp which has won accolades for its 'perfect' measurements, I'll just say that I never listen to it for pleasure. I only use it for contrast inside another review. But class D sonics can span a very wide stretch. If you've only heard one or two examples, you'll prejudge the breed far too narrowly just as would be true for any other class or output device. That Sven's perfect tone, triangle waves, comparator circuits and fast-switching output transistors followed by filters could happily coexist shouldn't shock as though by design, they all canceled each other out. It's back to a master chef who knows how to blend his ingredients for perfect conformity to a clear idea. There are two keys then. First, one needs a sharply defined vision to recognize how close or far one is from it. Then one needs experience and skill to bring the actual result closer to the mental ideal or perfect tone in one's head. 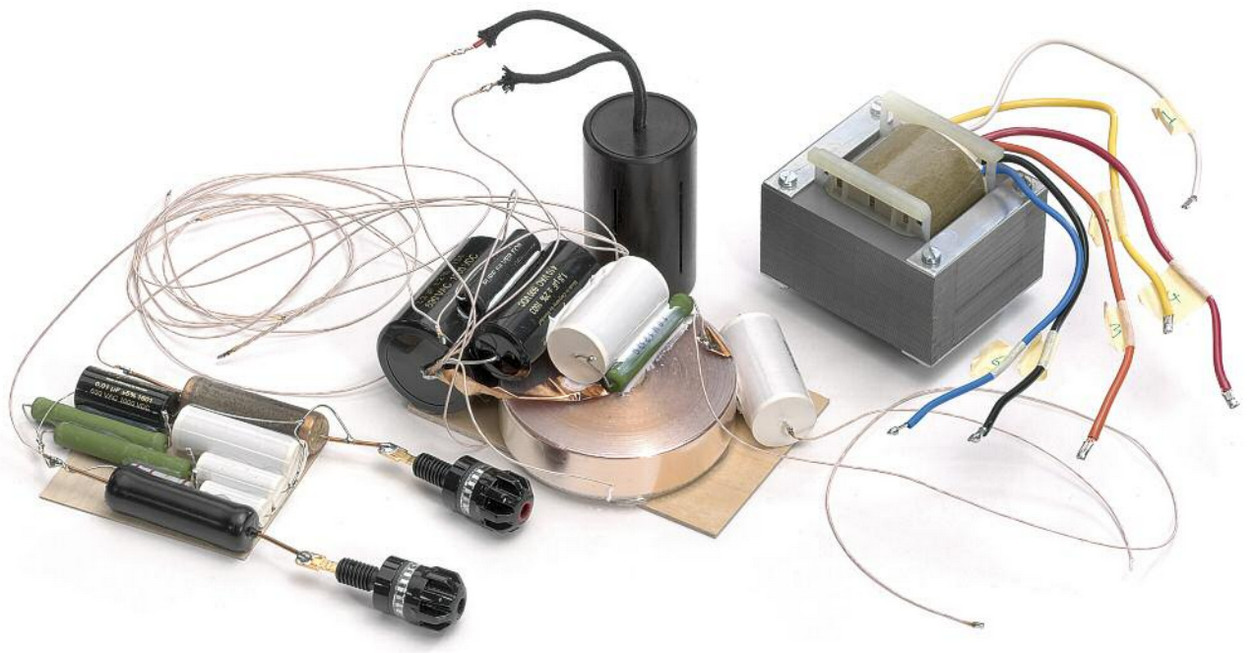 In the end, implementation trumps amplifier classes and output devices. By themselves, tubes or gallium nitride Mosfets, push/pull or single-ended, class A or AB guarantee no more than that class D will always be far more efficient than class A, run a lot cooler and as such, pack far more power into a far smaller casing. Boenicke's P1 exemplifies that by packing 300 watts into a half-size chassis whose cubic volume would probably fit into that earlier Accuphase six times over.