Since my GigaWatt acquisition some two years ago, I'd seen its sonic efficacy multiple times. It does everything such a product should and to encapsulate its benefit in one word, it's silence. This includes backdrop cleanliness, instrumental moisture, elevated resolution and a far better sensation of audible space. Weightier treble and more bass crack are part of this package, too. Most importantly, there are no obvious downsides. The PC-3 SE EVO+ is a product that covers all bases to be free of obvious trade-offs. It doesn't alter sound in any particular way but makes it substantially more easy-going, generous of nuance, sporty, open, smooth and pronounced. With this Polish component, music becomes more intelligible and free-flowing. I see no system that wouldn't greatly benefit as long as one didn't already own something better. In this hobby one can't possibly know what 'better' is until it happens. We can happily live in our audio bubble convinced that we reached the end of the line until a wake-up call shows us otherwise. Reviewers like me are routinely exposed to hardware beyond our pay grade. Sampling stuff higher up the food chain than we personally shop in is just a matter of time. It so happens that more often than not, sonics do meaningfully improve with substantial price increases. That's what the full Ansuz stack reviewed here did. The highly efficient Danish noise assassins quickly educated me on how much more agile, energetic and spatially vast my system could sound. It bested my reference conditioner enough to reset my frame work for such hardware. Now Boenicke Audio's Power Gate did something very similar. 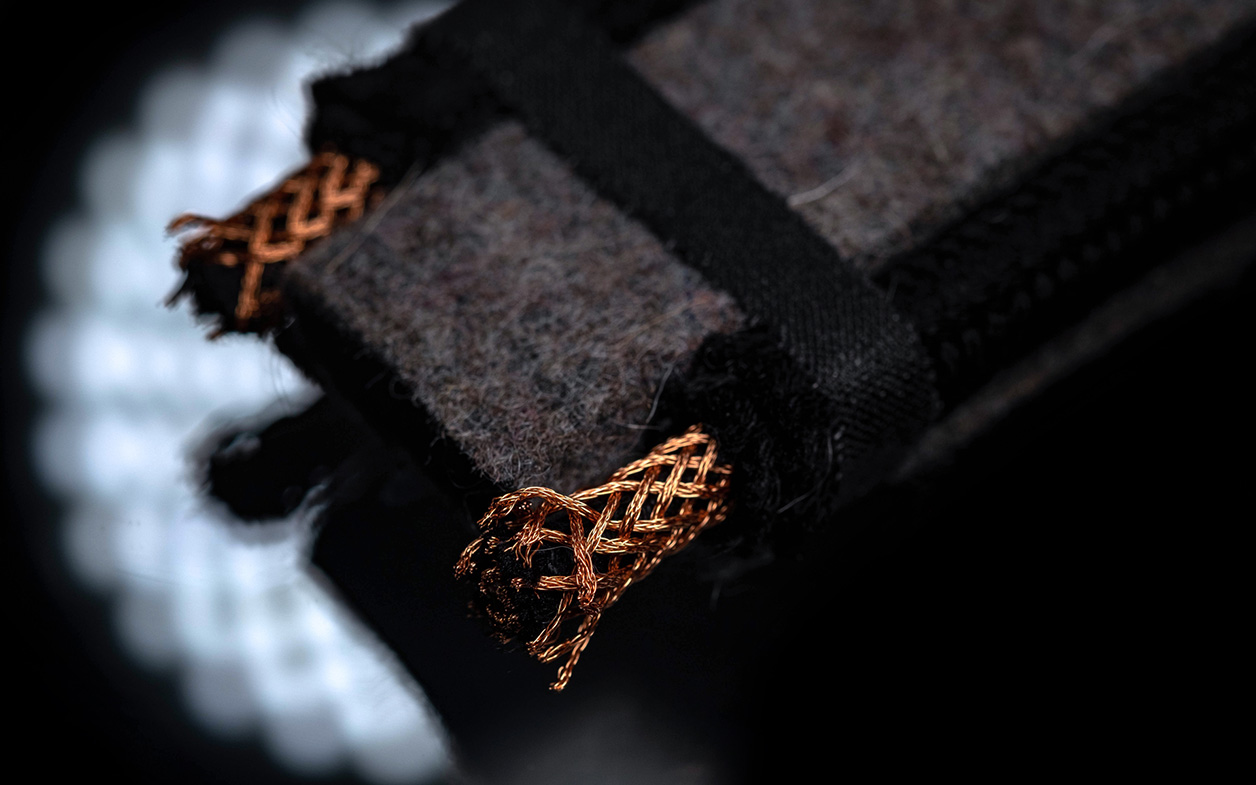 Over the GigaWatt, Sven's power distributor was faster, spatially more expansive, organic and tangible yet less warm. On sensual softness it scored as high but injected extra gloss, decay and weight into the highs. Greater tactility and thunder in the bass suggested a stiffer suspension additionally boosted by even more generous fill. But upon demand the Swiss was as relaxed and calm as its opponent. It presented images a touch closer and outlined them finer to present these shapes somewhat cooler yet more alive, pronounced and moist. The air around them had a particular pleasant humidity which the GigaWatt had less of. Although a touch sunnier in general, the Power Gate also trumped it on backdrop spookiness which very quickly emerged as its refined very distinctive core. Higher effectiveness on nuance and magnification followed. One of the most important changes was how the air seemed to move in my room. When leaving the GigaWatt, the sound became snappier, dynamically more endowed and grander in scale. The GigaWatt rendered all instruments and vocals pinpoint accurate but the Swiss morphed them into bolder, more physical and energetic specimens only to become very sensual and intimate on the next calm minimalist track. This greater versatility in differentiating music types called out the Boenicke as having greater refinement. Each change between the contestants was easy to single out.

The PC-3 SE EVO+ did a lot but the newcomer left no room for guessing which was the more potent at the silencing job thus sonically superior. Multiple swaps between them across several months resembled GigaWatt's earlier fight against Ansuz. Today's magnitude of change was no less. The Power Gate emerged as the higher-tiered product which is what its price suggested to begin with. Just as was the case with the mid-tiered Ansuz set several months ago, my GigaWatt wasn't beaten to a pulp because it's already too good to just collapse. On foundational silencing and general behavior these products were very similar. Nonetheless, it was clear which one did more to elevate my system further. The Power Gate shaved off more grit and injected more blackness but also sounded more physical, organic, alive and classy than GigaWatt's rounder, warmer, more distant and monotone execution. That's why in my roster of acquaintances, the Power Gate now sits right next to the Ansuz stack. If I had to take an educated guess on how an actual A/B comparison would play out, Sven's product would most likely feel beefier and texturally more generous whereas the Danes would score higher on snap and transparency. 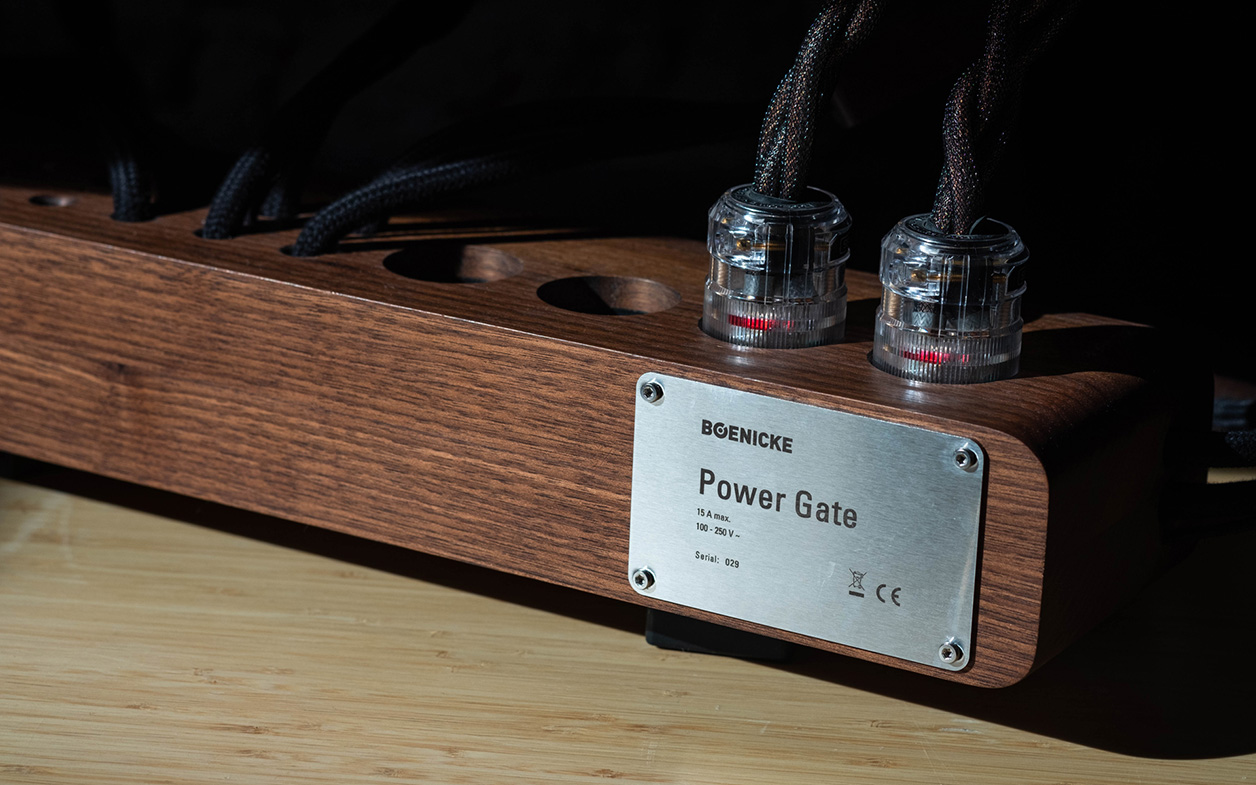 Odds are that many enthusiasts, even those well accustomed to costly boutique AC products, will view Boenicke Audio's Power Gate as odd, polarizing, too far out or borderline silly. This clearly is no regular power distributor. It was never meant to be just that. Although somewhat challenging, it quickly revealed itself as a no-compromise hardcore effort. If you're a like-minded individual in pursuit of top performance above all else, I'd pay utmost attention to what Sven just introduced. His Power Gate is nicely put together and clearly shows that bling never was a part of its DNA. Substantial coin here buys just a wooden box plus several captive power cords. So this must be viewed as a few products rolled into one for the greater sonic good, associated inconveniences and sacrifices be damned. Although one can still roll regular power cords, finding similarly priced yet superior alternates than its captive Boenicke M2 specimens won't be easy. Lack of any protection measures doesn't surprise and is typical for a no-compromise passive power concept. 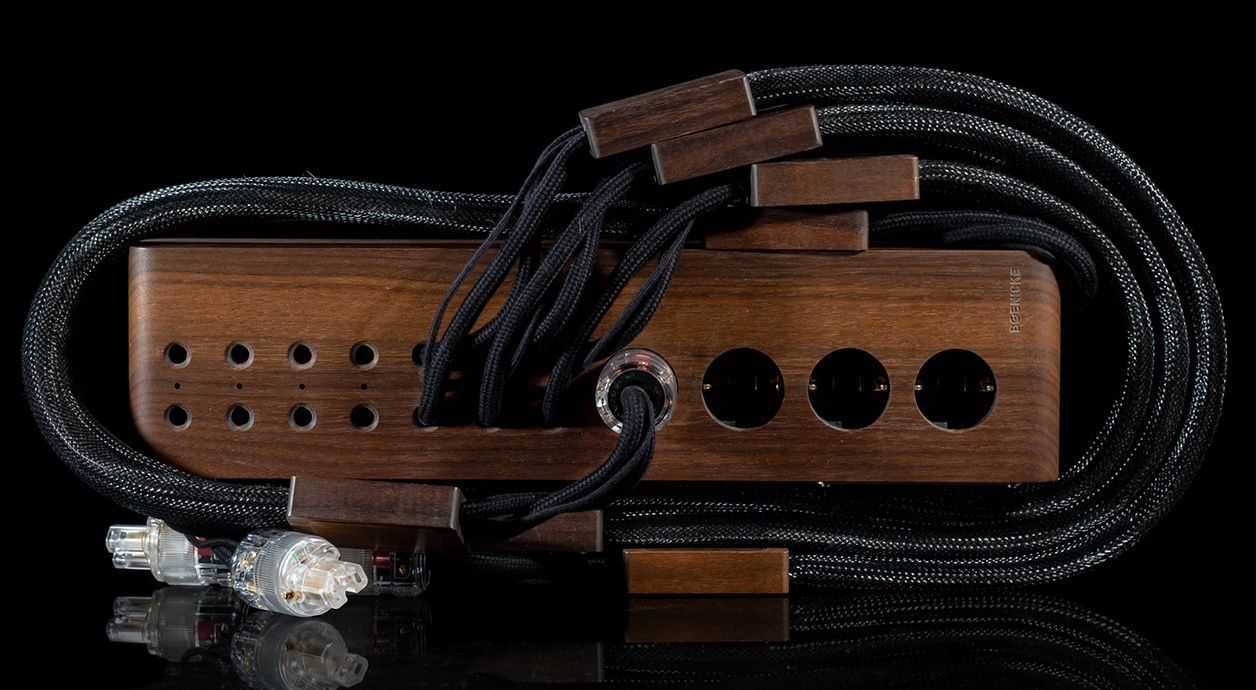 In my world, Boenicke's newcomer has now positioned itself at the very top of the heap right next to the Ansuz A2 power package. It also brilliantly addressed the question on how far this breed's sonics can be pushed if compromises are cast aside. It takes a particular mind to author a product this exotic, purist and wickedly good. My compliments to Sven for not taking any prisoners, walking to his own drummer and landing such a whale!

Publisher's comment: About ongoing R&D, show sightings and related Boenicke product launches, Sven had this quip once our syndication published. "There's actually much more to report on: a small power amp, a big power amp, a preamp, an integrated, a DAC and the upcoming W22 speaker."