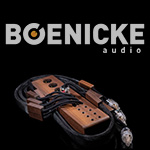 This review first appeared in September 2020 on HifiKnights.com. By request of the manufacturer and permission of the author, it is hereby syndicated to reach a broader audience. All images contained in this piece are the property of Dawid Grzyb or Boenicke Audio – Ed. 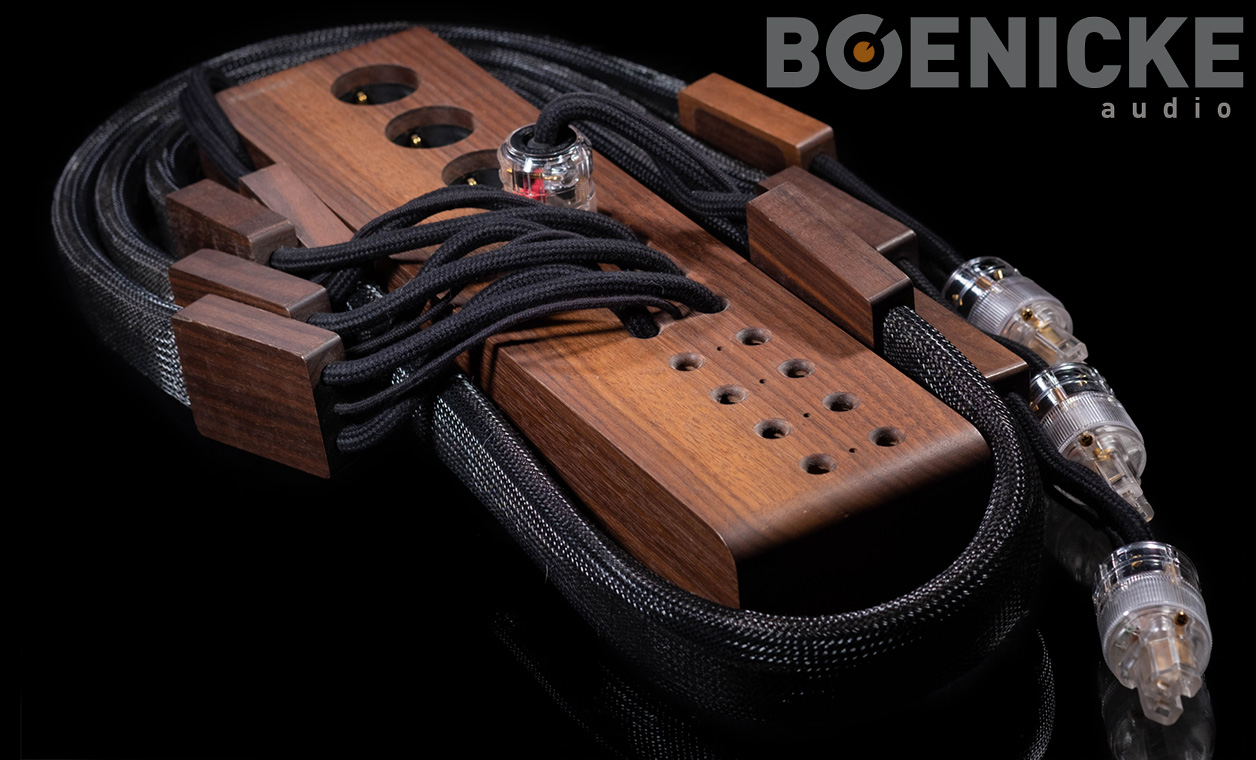 After familiarizing myself with Boenicke Audio's top two cables, I was very interested in their subsequent developments. I didn't have to wait long. The Swiss designer next rethought his power delivery to get us at his new Power Gate. Although loudspeakers continue to form the backbone of his brand, more recently he expanded into signal and power cables all based on C-MARC tech developed by LessLoss. Two of his upper echelon specimens I reviewed here and there. Both proved to be profoundly effective. One left the battlefield with our Victor award. As it turns out, that's not all the poker-faced Swiss would soon have for individuals interested in products other than loudspeakers. That's where we dig deeper today. Visiting a Boenicke room at a show tells us that he doesn't keep products in R&D under wraps. He prefers to field-test a large chunk of them in challenging conditions first. A DAC and integrated amp presented at HighEnd Munich 2019 were fully operational and looked the part. Most other audio houses would have followed with official launches by now but Boenicke Audio aren't like most others. Although well-known and professional, according to Sven they'll always remain a compact boutique with a hardcore audio aficionado at the helm. This profile provides them quite the degree of creative flexibility and freedom. 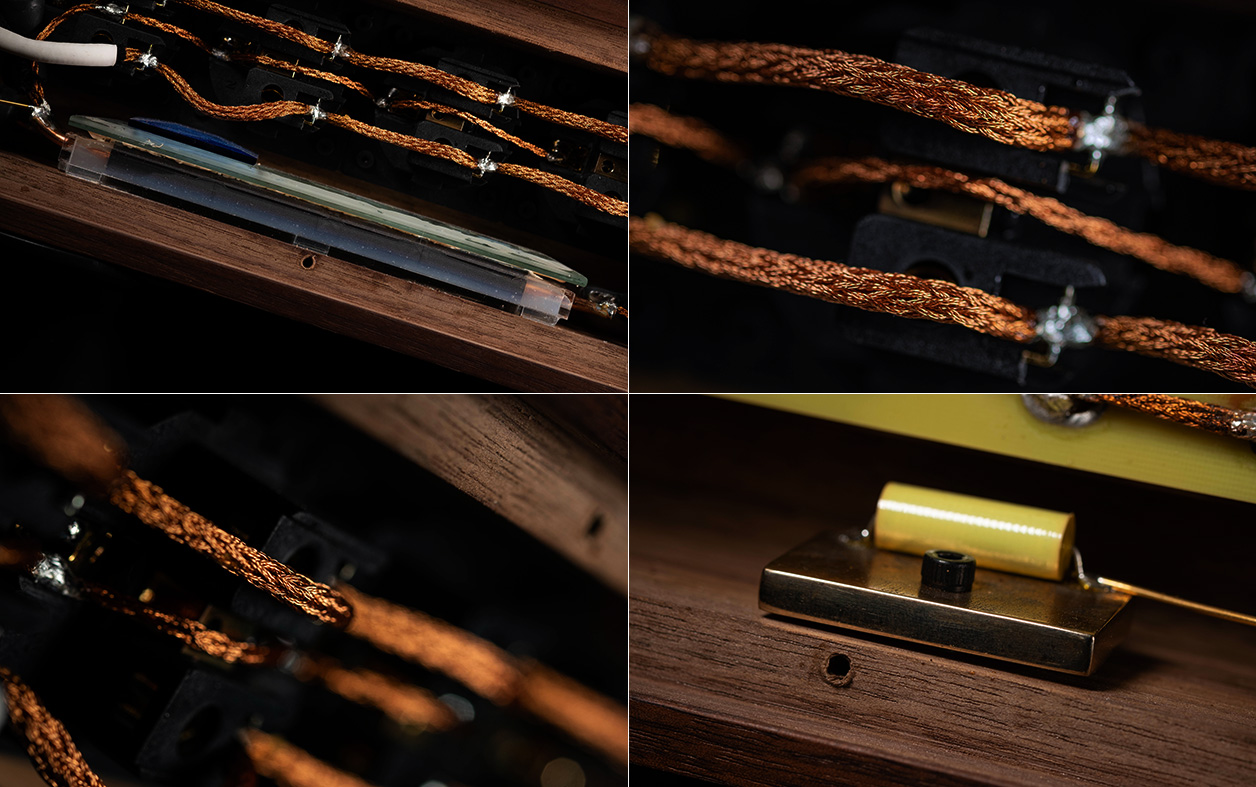 Just as he designed his own mobile recording console for his B:There Records label, Sven builds pretty much every single component for his personal system. He takes his time to improve and tinker which explains why some kit showcased at multiple venues tracked by various show reports still doesn't list on his website. R&D beyond his speaker business tends to originate as a side project fueled by enthusiasm and a pursuit of uncompromised performance not financial gain. Over time some of these projects grow legs strong enough to stand proud as commercial goods. The Power Gate now fits that profile and appears to be Sven's most unorthodox design for sale to date. Truth told, it's actually quite crazy.

It's a fully passive distributor designed to power your entire system. A basic strip from your local electronica emporium will do the same for pennies on the Swiss franc. Outsiders to the hobby would thus call today's serious expense pure madness. Enthusiasts aware of the importance of clean power wouldn't by reflex but Sven's own sensitivity is key. This latest wasn't made just to grow the portfolio for a quick buck. Even by my standards it's quite bonkers but for reasons other than its very steep price. 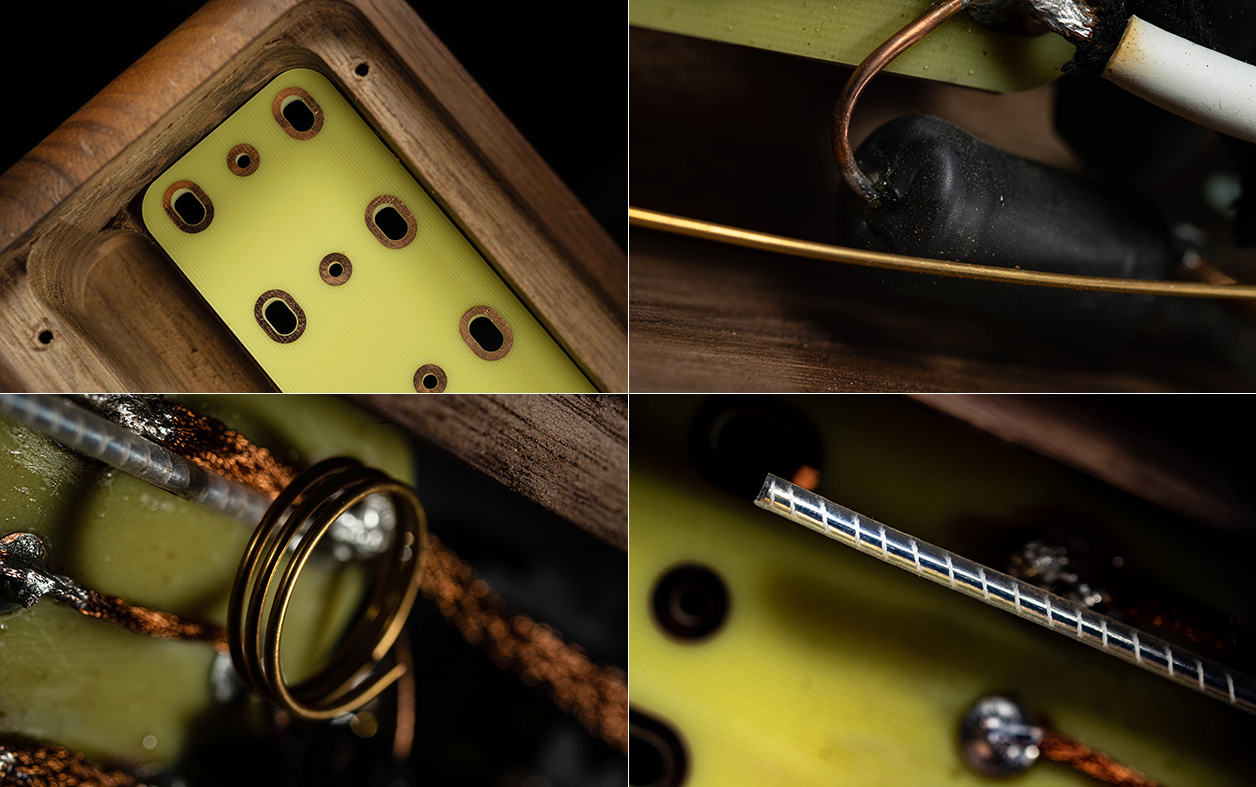 In its base version, the Power Gate sports four Schuko outlets like most other such products would. There similarities end. This purist power distributor was created as a no-compromise affair with sonic performance as top priority. All internal and external measures follow suit. Say hello to a solid CNC-milled wood enclosure. That's little surprise when wood is Sven's material of choice for all his products. To name two other audio establishments likewise fond of it, LessLoss use either ply, swamp oak or Panzerholz while Aavik recently replaced their aluminium casings with wood. This is no accident. Many audio makers concur that wood sounds better than metal. The longer explanation cites freedom from electromagnetic reflections and lower acoustic resonance to create a more benign working environment for sensitive parts. Many would also argue that wood looks better when done right.