It would have been best to set the Power Base up and leave it alone just as any owner would. As a reviewer I simply couldn't. Multiple hardware swaps per day are nothing new. All things considered, my Boenicke sample was manageable but nowhere near as convenient as the full-sized Gigawatt PC-3 SE EVO+ next to it. At first the Swiss seemed more fragile but it took quite the beating and proved truly resilient. It also carries a 20-year warranty. As a hardcore proposition for enthusiasts in pursuit of top performance at any cost, it leaves safety measures at the door. There are no circuit breakers, protective circuits or fuses. All VDE tests performed on it make it perfectly legal to sell and use but without surge/spike protection, one does proceed at one's own risk. 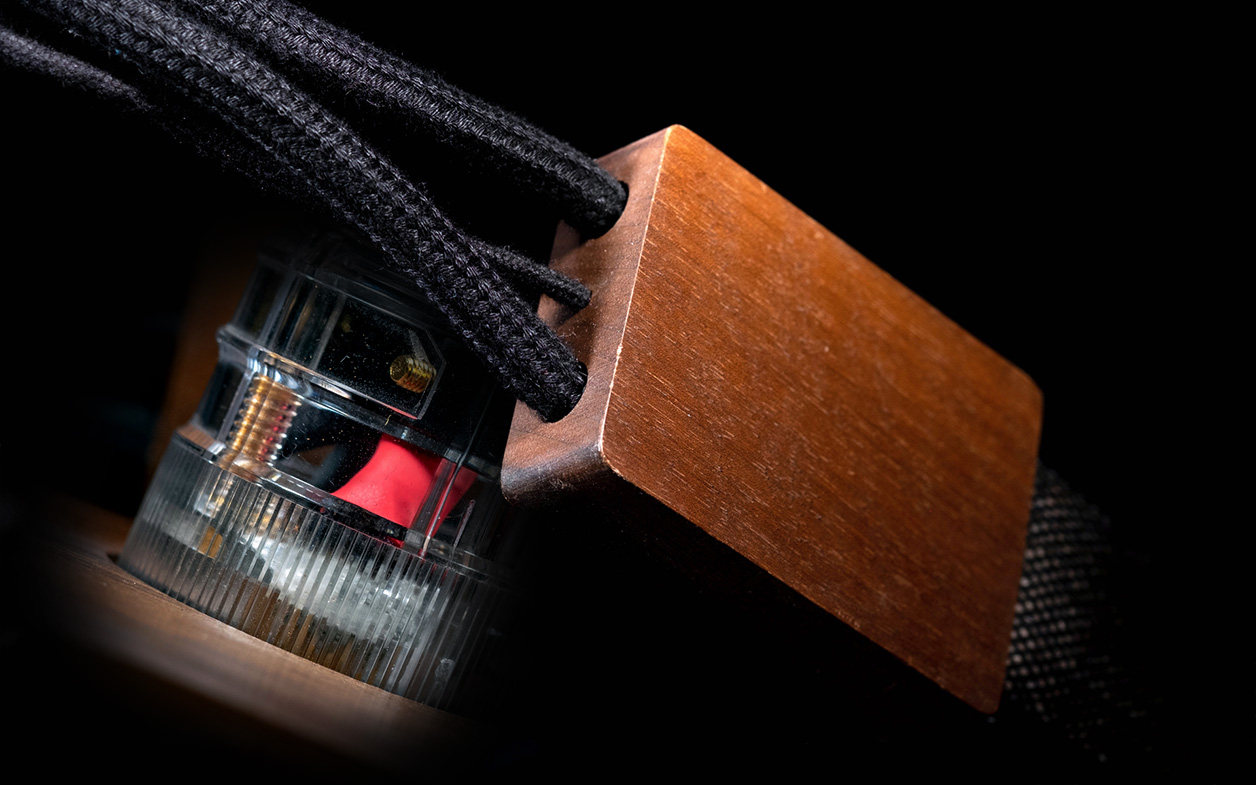 My fidata HFAS1-S10U handled storage/transport duties, then a LampizatOr Pacific DAC passed signal to one of the following: a Kinki Studio EX-M1, Bakoon AMP-13R or Trilogy 925 integrated; or the Thöress DFP/AGD Production Audion combo. From there Boenicke Audio S3 speaker cable connected either to the sound|kaos Vox 3afw or my own Boenicke Audio W11 SE+ speakers. All hardware was powered by LessLoss C-MARC from a GigaWatt PC-3 SE EVO+ power conditioner fronted by its own LC-3 EVO cable. Interconnects were Boenicke Audio IC3 CG and Audiomica Laboratory Erys Excellence where needed. The USB chain included the full iFi audio stack of micro iUSB3.0, nano iGalvanic3.0, three Mercury3.0 USB cables plus one 9V iPower. One set of LessLoss Firewall for Loudspeakers complimented all speakers in this review and a Fidelizer EtherStream sat between my Linksys WRT160N router and fidata server.

The plan on how to conduct this review formed quickly. The Power Gate's three captive cords next to four regular outlets allowed for several scenarios. Its main competitor was of course my GigaWatt but two regular LessLoss C-MARC cords in daily duty provided extra insight. At first I had to know how these compared to Sven's permanently installed M2 counterparts. That was very easy. I connected my C-MARC to the Power Gate's Schuko outlets to feed my DAC and either fidata or amp of choice. Next the M2 replaced them. Once this was covered, two of the Power Gate's captive cords connected to my DAC and amp of choice whereas the fidata was powered from it via Audiomica Laboratory's Ness Excellence. Then the GigaWatt with two C-MARC and the same Audiomica went back to the previous components. Without any cable guesswork, this allowed me to understand where the Power Gate fell versus the PC-3 SE EVO+. If I'd had three LessLoss specimens, this would have been even easier. 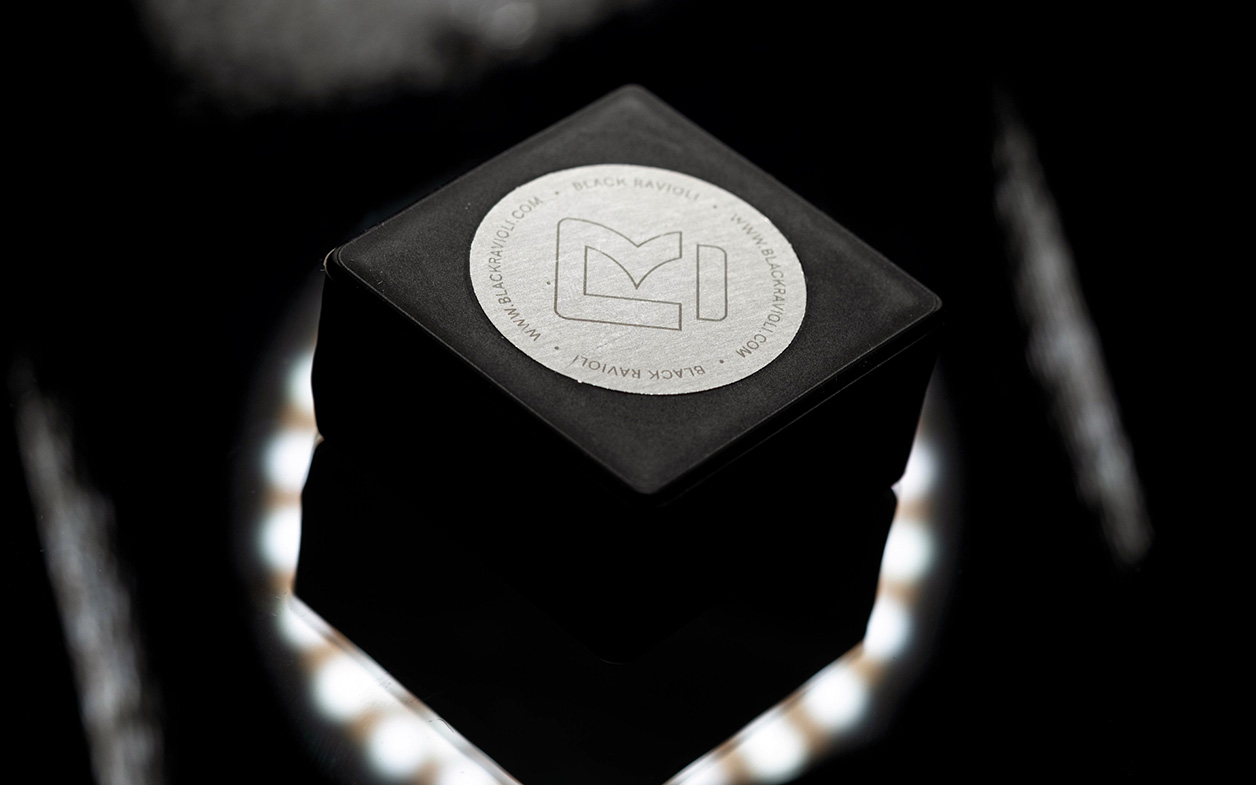 Considering what Sven's captive M2 cord are made of, a sonic character similar to my reference C-MARC was the obvious assumption going in. And these two were very much alike indeed. Although my ears tracked no difference of flavor, they weren't identical. Potency was the differentiator. Sven's cables did more; not much in the grand scheme but enough to be more liquid, texturally more developed and a touch darker. In chunky setups not particularly revealing, I'd be splitting hairs. However, my W11 SE+ floorstanders and sound|kaos Vox 3afw loaners are safely categorized as resolution monsters. They magnify all differences with ease. It would have been forgone conclusion that each M2 cable's fluffier exterior, separate lines welded to the base and lack of intermediary plugs went further than their siblings. And so it was. But my personally most useful result was that now I could comfortably compare the box to the GigaWatt and neglect any contributions of attached cords minus the one that went to the wall.  Now the Swiss wooden box could go against the local specimen made of steel and aluminium.