The EX-M1 was more forward and here, the AMP-13R a fair bit denser and mellower but just as perfectly lucid. This time around Kinki's direct approach wasn't a sign of juvenile nerve. On the contrary, due to everything above the bass now being in proper balance, this worked in its favour. On the W8, the Bakoon brought its usual qualities to the table which changed this speaker a lot. Bass aside, it introduced the same earthly organic texturing and utmost dark background I grew so fond of with the Libération and again did a better job with vocals and stringed instruments. The same set of virtues revealed itself distinctively enough to admit for the second time that the AMP-13R was no ordinary product but amazingly musical and lively. Even with my Swiss floorstanders the EX-M1 couldn't reach this high on refinement. Its rival's strongest virtues were beyond its reach once more. 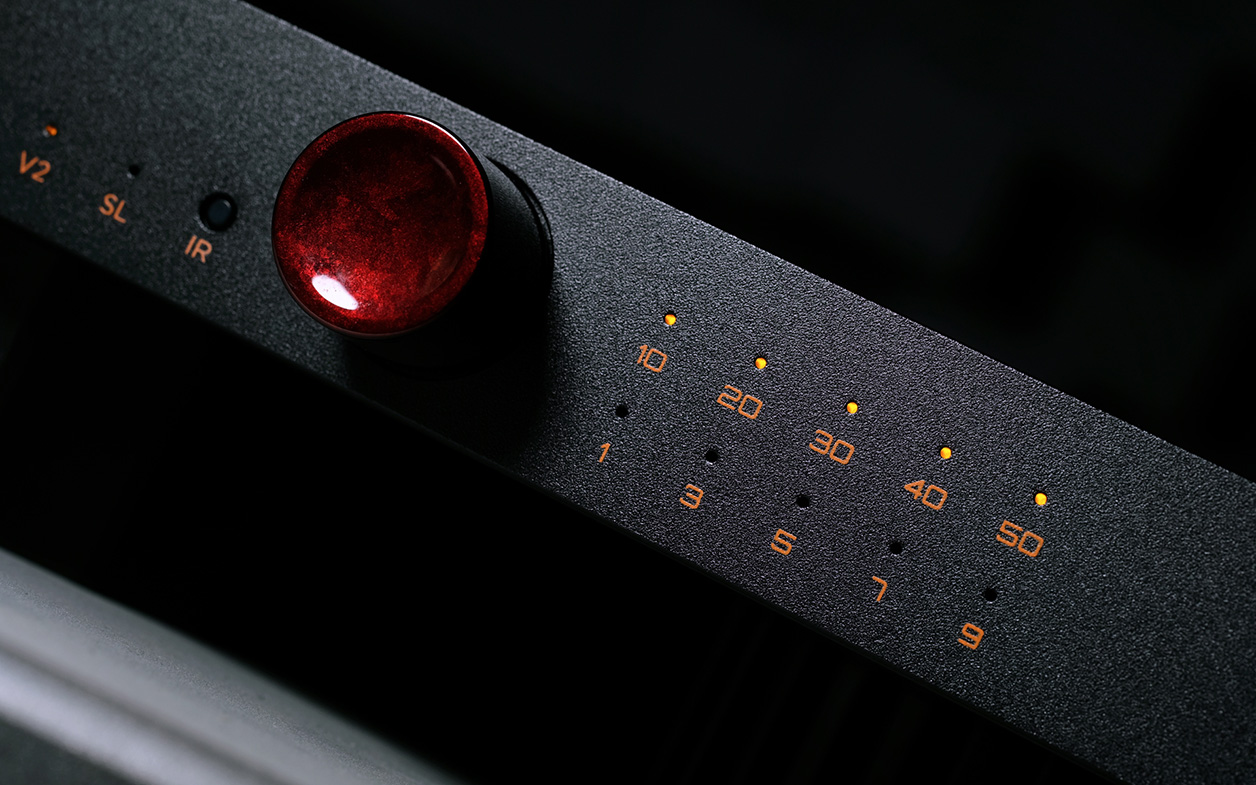 All things considered, the EX-M1 was the better match on my Boenicke where on grand music full of dynamic contrasts it simply did better. Still there was something truly special about the AMP-13R I couldn't deny as an enthusiast. Faced with a decision about which amp to cherry-pick, the reasonable journalist would go after the far more affordable EX-M1 whereas the aficionado within would feel tremendously torn. Luckily this wasn't any decision I had to make and this comparison helped me appreciate again how fine the Kinki is with suitable companions. Now I value this machine even more whereas the Bakoon did a far better job on the W8 than expected. With its volume control fixed at 60%, it provided enough SPL for me to be perfectly happy. The only two things it realistically missed were that extra oomph and drive in the bass plus some elasticity and grip essential for large music to flow freely. 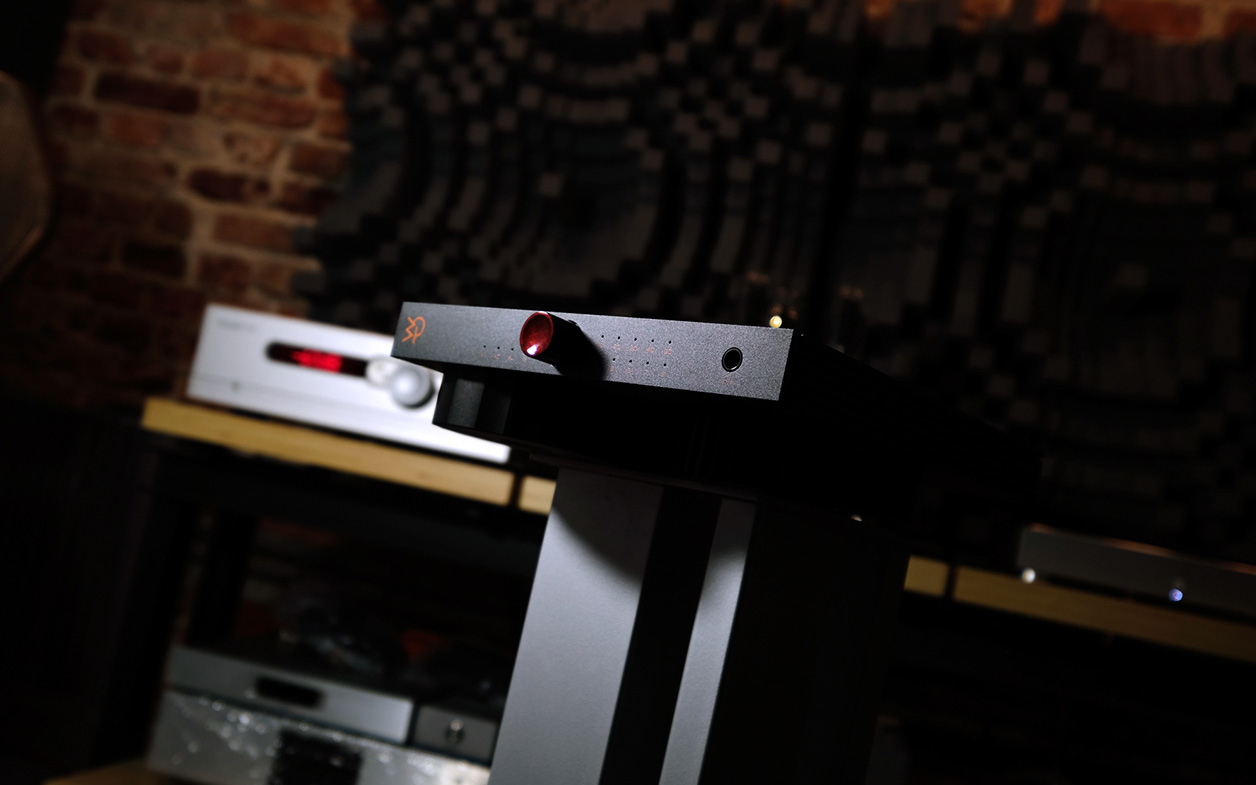 Finally came the W5 in a near-field installation. Although a bit slower, gutsier and mellower than the Job 225, the NuForce STA200 is based on the same Goldmund circuit to be recognizable. When the NuForce entered the market, it was priced at around $1'200. I was fortunate enough to snatch up a new one for $499 sealed. This was an impulse buy predicted upon its Swiss roots. I have zero regrets. The STA200 is, dare I say so, flawlessly engineered, always pleasantly cool, dead silent, instantly operational and very well behaved with the W5. On cosmetics it scores far higher than its more industrial Swiss-made kin. With the Bakoon positioned in the middle shelf of my home rack, it quickly became far hotter than it ever did in my reviewer's cave. Soo In reassured me that its circuitry is spec'd to withstand far more, thus won't toast itself or a connected load into oblivion. No smoke or dead speakers then. Everything proceeded fine just as he assured me it would.

Sonically, the Bakoon conducted business as usual. Pleasant saturation and momentum were on in an instant and the same held true for linearity and gravity. It was denser than the STA200 and more organic yet no quicker or slower. Here the two machines were comparable. Despite being more moisturized and hefty, the AMP-13R fared substantially better on detail retrieval, decay, subtlety and tangibility. I could expand its list of this virtues further but the takeaway is that my ears weren't able to single out a single aspect where the STA200 was superior. Although perfectly in sync with the W5, it wasn't as enjoyable, vivid or involving . All of these differences grew into a plainly big gap by the end. The Bakoon case was closed for good. 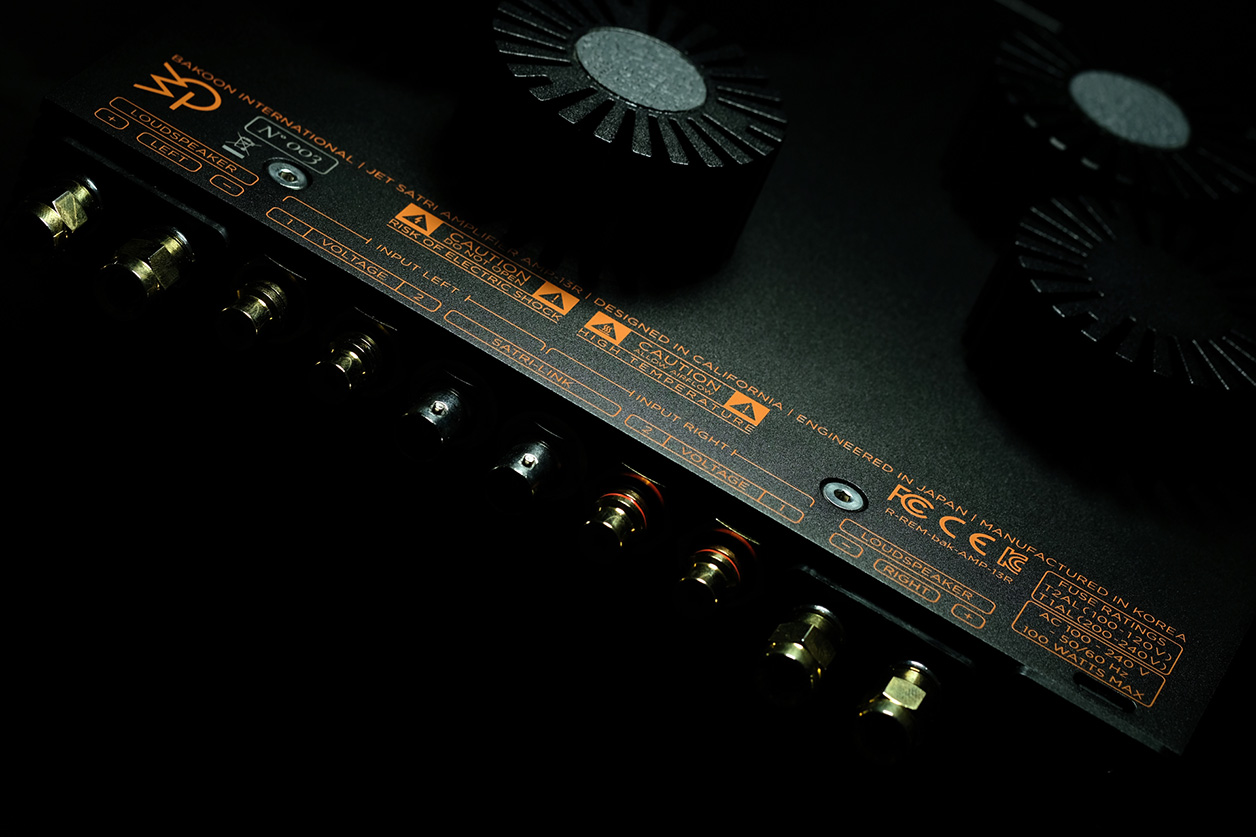 Again, their HPA-21 had impressed me greatly years ago. At the time I simply wasn't ready to fully embrace a machine this unique. A bit older, more self-aware and somewhat deeper in the know now, I can better grasp what the Bakoon AMP-13R really is – an outstandingly mature product made by individuals of top artisanal calibre and knowledge. Even though its looks might say otherwise, not a single thing here is casual. Its very appealing minimalist styling is the result of very clever engineering and serious design skills, with build quality second to none. This perfectionist luxury item dressed like no other also scored ridiculously high where it matters most. It proved rather bluntly that top performance isn't exclusive to big heavy amplifiers with hundreds of watts under their roof. Organic, palpable, resolving, spacious and remarkably quick and silent, the most compact Bakoon speaker amplifier to date pulled off a fantastic balancing act, finely blending virtues very rarely heard together. Fine-tuning a product to sing this beautiful, fully blossomed and seasoned across the board was pure art to my ears. Since the Bakoon AMP-13R threw its punches far above what its foot print, power output and price might imply, its ask in my book is fully justified. If there's a catch anywhere, I couldn't find it. This is the product to go after if 25wpc are plenty for you. 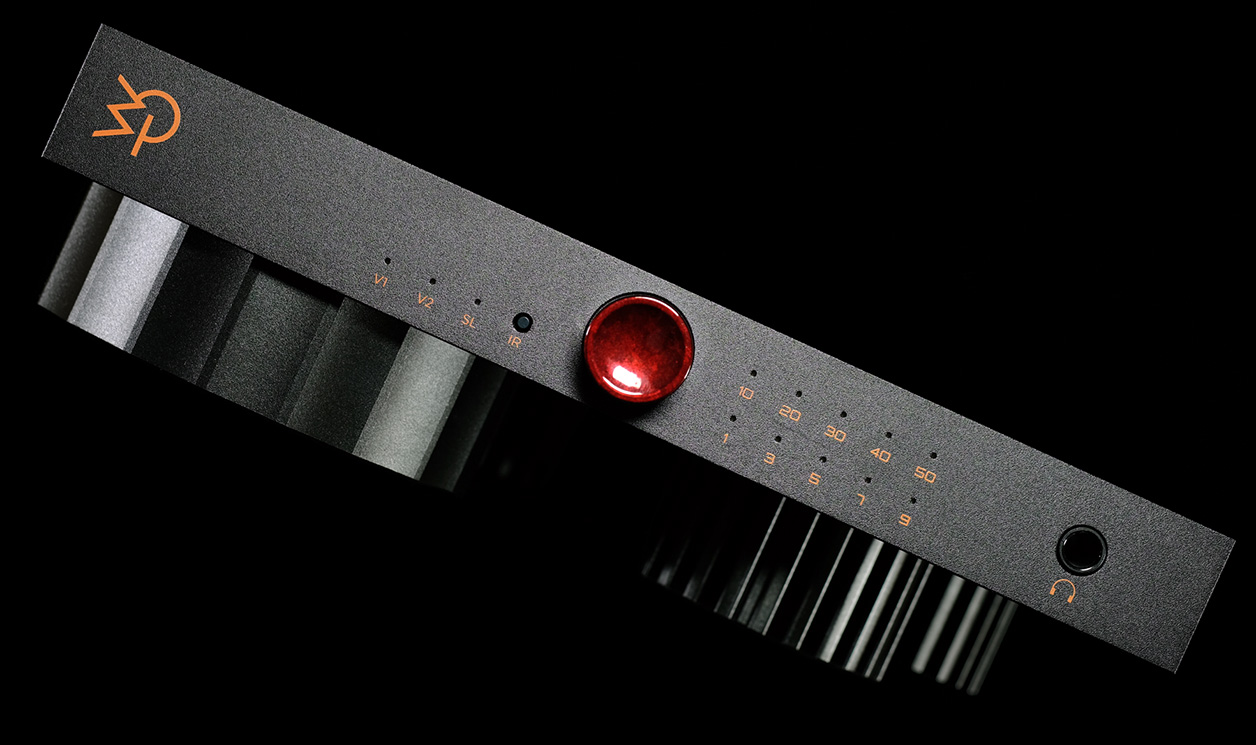 This audio adventure reassured me once again that at times, remarkable things do come to us in very inconspicuous packages. Being fully ready to recognize them is entirely up to us. To confirm my own readiness, I'll simply end with saying that the fabulously voiced, perfectly executed and brilliantly styled Bakoon AMP-13 was, to my eyes and ears, the very best of its kind. It simply ruled victorious. That's why a suitable award follows. That also expresses my admiration for what team Bakoon have achieved all around. Chapeau bas!