Many ears might conclude that the EX-M1 just had to elevate the sheer fun factor. Its higher power did result in a beefier downstairs, more air and in general more explosive directness. But that far from closed the case because the juvenile enthusiasm of the Chinese machine also morphed into mild fatigue in the long run whereas nothing of the sort happened to the Bakoon which remained pleasantly relaxed yet substantial at all times. The more I truly compared the two, the bigger the quality and balance gap became. The EX-M1 was drier, texturally paler, less orderly and boosted the bass with a slight hollowness in its upper parts. Early on, this profile to untrained ears might have seemed more visceral, snappy and a quite surgical take on music, simply different if not subjectively better. Not so. Bakoon's AMP-13R sounded calmer and more organic. It was built on a very alive and mature foundation sprinkled with outstanding detail retrieval rather than forward flashiness. Against the EX-M1, the petite deck was bold in a different way. It was more sophisticated, smooth and distinctively noble. It was a battle between quality and refinement against quantity and brute force; tangibility, substance and pleasantly moist connective tissue versus perfectly chiseled yet somewhat dry and artificially separated sculptures; breathing, organic soundstages full of vivid instruments and voices against more direct and closer images with an emphasis on outlines not fillings; tonal precision, substance and humidity against boosted bass with everything above slimmer, more tense and immediate; upstairs mass, subtlety and longer decays versus a shorter more lit-up raw approach. 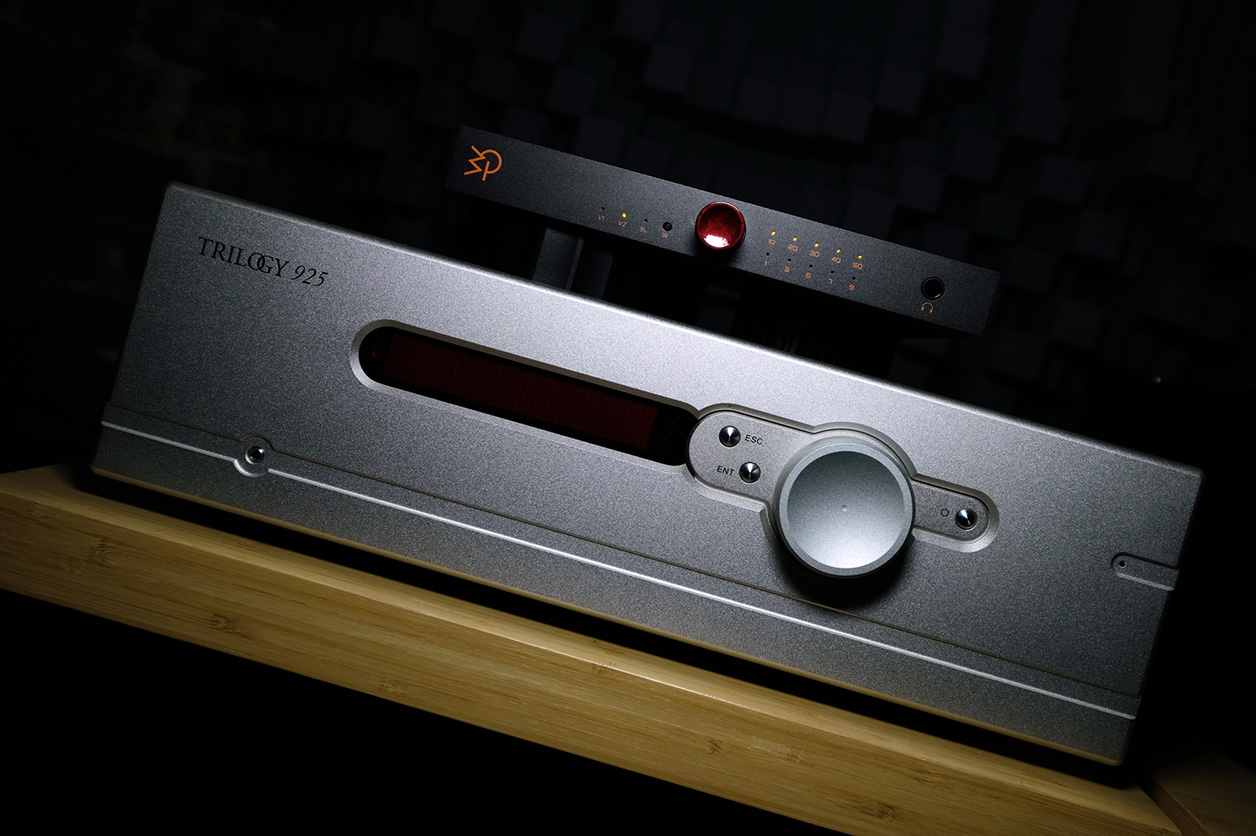 Bakoon's AMP-13R introduced order, delicacy and pleasantly seasoned heft across the board. This was drawn against blackness with no hint of dilution whilst the Kinki Studio clearly favoured the low end to elevate raw unrestrained power. With Martin's Swiss open baffles, the small machine performed the perfect balancing act whereas the Chinese hardware was overcooked on one count and didn't deliver other things which its compact rival did. Truth told, with two liberated dipoles the EX-M1 sounded admirably good regardless. Many enthusiasts would call it a very good match which it was. But any performance depends on context and company. And with the big dipoles, the Chinese simply wasn't as good as the Bakoon which I knew loud and clear. Bakoon's dwarf pulled off all the same stunts, introduced qualities beyond the EX-M1's reach and scaled to a higher refinement tier in the process. It simply proved to be the superior fit. Exceptionally high synergy is the right descriptive measure. Three different amplifiers had helped me understand just how finely matched it truly was. To hear and see how the AMP-13R delivered vocals between both speakers or acoustic guitars; to witness how tangible, vivid, moist, earthly, resonant and material all these could be was to understand where this little critter had a major edge over its rival.

Yet the little Bakoon had no restraints as far as repertoire went. With the Libération, it handled anything like a champ though recording quality did factor. It could liberate enormous tear-jerk potential and countless times I caught myself drowning in music, critical evaluation mode switched off and eyes tightly closed. Which doesn't happen every day. After weeks of wrapping my head around the AMP-13R and Libération as a team, tinkering with all hardware, play list and placement combinations available, I found it very easy-going, engaging, utmost pleasant and—apologies for florid terms— on many counts simply magical. For a reason, high-efficiency speakers may not be the best match for a powerhouse like the EX-M1. Going that route in most cases will be excessive, hence create unfair comparisons. 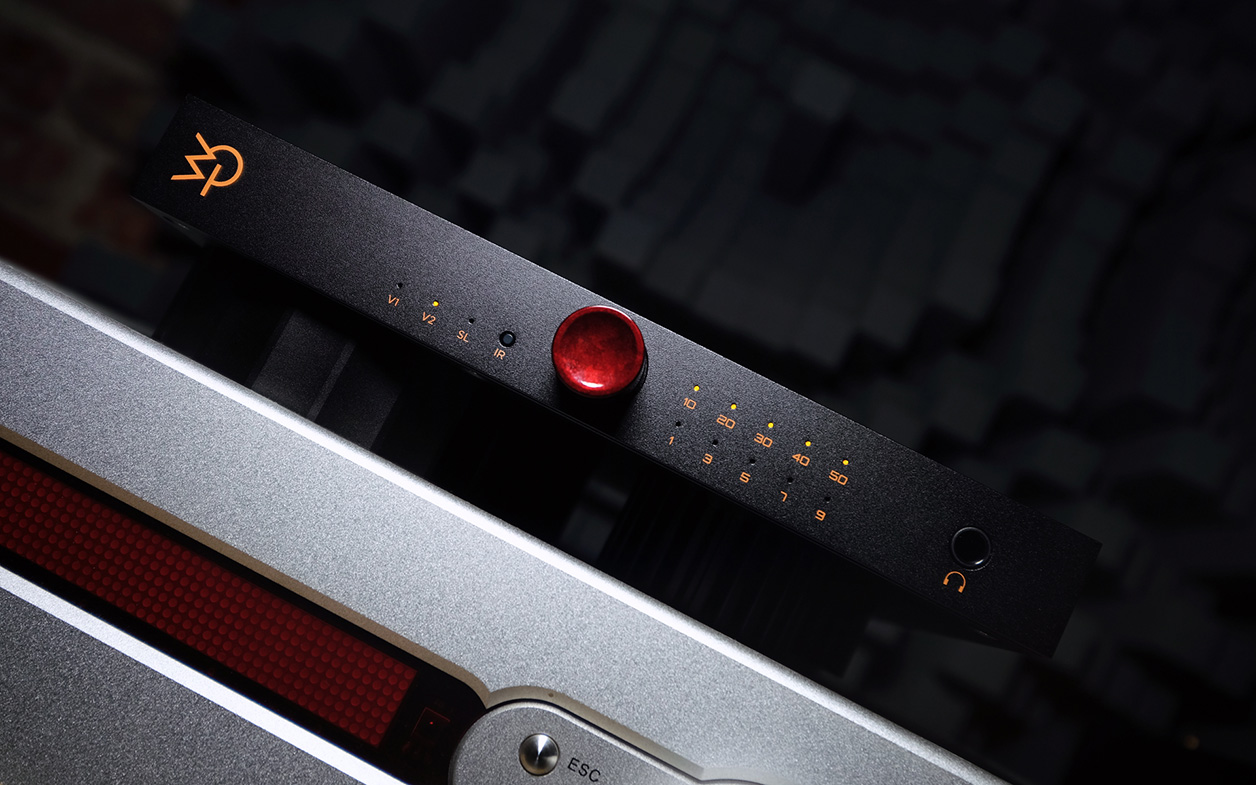 In general, the Kinki's sonic profile was somewhat similar to the AMP-13R and remains a perfect reality-check tool for my work. It's exactly why I acquired it. To perhaps re-balance these scales, I wanted to hear my resident Boenicke W8 speakers next. On paper, its load should have been beyond the scope of low-powered decks like the Bakoon. In practice, I previously only heard one amp below 150wpc (the 50wpc Lavardin ISx) which proved a suitable companion for my Swiss wooden boxes. In any case, with the W8 the 25wpc AMP-13R was clearly on the defensive. But was it defenseless? Ah, that was the best part. The Bakoon firmly stood its ground against the EX-M1 which was an audition to behold since the latter works so outstandingly well with the W8. It extends really low, controls them remarkably tightly, is very quick and in general sings in more civilized way than did a Job 225. 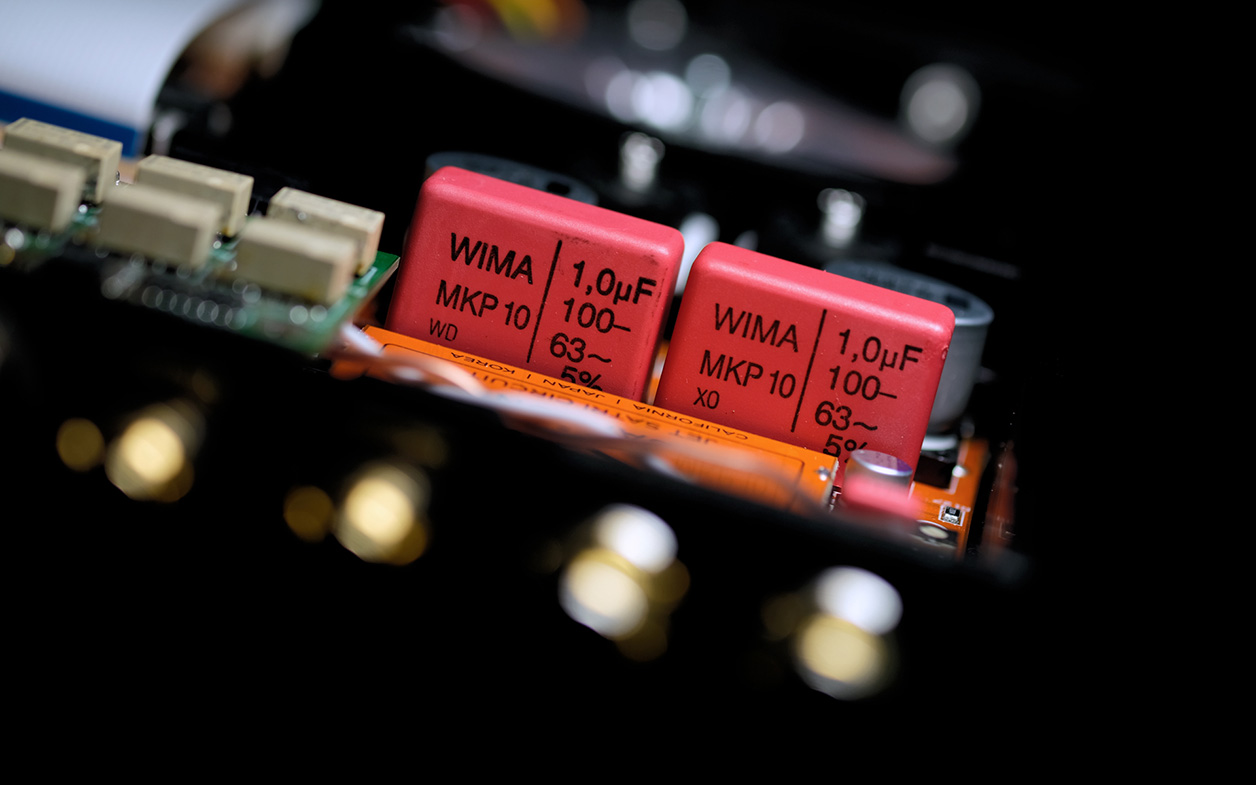 It's why the AMP-13R entered this fight with a handicap. Nonetheless, it did far better than I suspected. It ran out of juice only on tracks loaded with big Japanese Taiko drums as instruments which are larger than (normal) life. The ideal scenario there would have been to hear various skin tension and sizes always snappy never flat. The Bakoon differentiated skilfully but also performed a softening act where the EX-M1 hit hard as hell and showcased size, substance and everything else as good. The Kinki was feistier and stronger with no drawbacks to here hold an edge over its rival just as expected. Both painted even the most enormous musical landscapes equally reliably to again focus down the difference between them on directness and presence.