At first Thomas may have been doubting. But he became the most beloved disciple of Jesus. After the short time in Israel, he accompanied his master to Kashmir where the graves of Jesus and Moses remain in Pahalgam, the village of the shepherd. Thomas himself died in India's Tamil Nadu. Here an ancient Syrian community of Christians retrace the origins of their church to this famous apostle. Granted, such accounts don't square with the official versions. But neither does the efficacy of super tweeters whose operational bandwidth well beyond the reach of human hearing shouldn't matter. Yet mounting the Avantages atop Kroma Audio's Mimí became a conversion. The sound was clearly more viscous and moist, most notably so in the midrange which super tweeters (or so you'd think) can only look at from afar but not directly interact with. Who to believe then, the official story or your own experience? 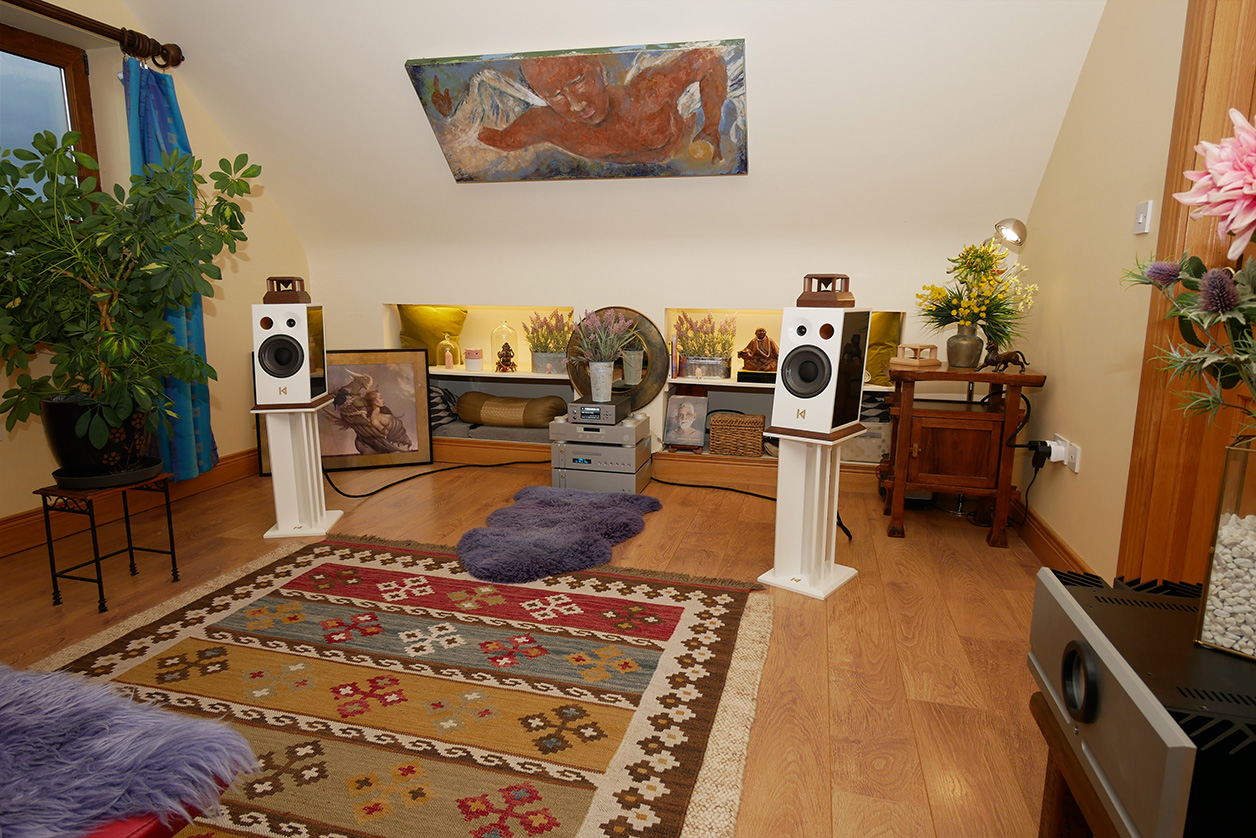 That wasn't a question.

Neither was that the far pricier unit—dammit!—still went beyond to be the even more smooth, rich, pliant, luxuriant and hydrated. That was an easy tell despite 35kHz and 75kHz both being out in the bat sphere. With no soundstage coordinates to shift, no tonal balance markers to realign, the word to best capture what did change is vibrancy. Alone, Mimí played it drier, paler and energetically more damped. That tweaked me a bit. None of these are things I'd ever say about the Spaniards by themselves. Neither will I now apply adjectives like 'glossy' or 'shiny' which could suggest artifice when the omni tweeters registered as more real. An echo of these words factored but I'd call the effect that of a moisturizer, not a sparkling glossifier. 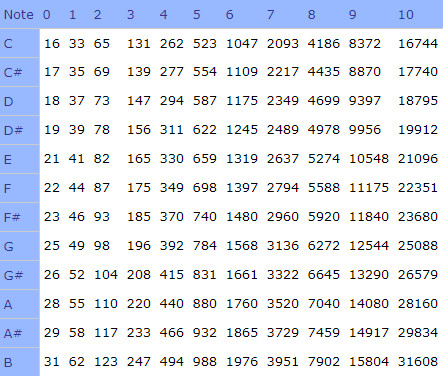 As such, this conversion didn't equate to brilliance which you'd expect if treble were turned up. But the treble per se didn't act that way. Even with the lower 15kHz high-pass on the omnis, we're down already 6dB at 7.5kHz, 12dB at 3.75kHz, a full 18dB where most standard tweeters cross in.

To put it plain, I didn't hear any new high notes which I somehow missed out on before. I did notice lengthier decays and higher sprays particularly on harmonically charged layered sounds like singing bowls, bells, gongs and triangles. Except for a Tibetan meditation album, those don't really show up in much regular music. On standard fare, the headline act was that moisturization which generated this more intense vibrancy from richer timbres.

Franck's scientific phrase for it was correct tonality. My more feeling-related term is vibrancy. Either way, unplugging the super tweeters changed the overall climate back into something drier, more damped and pale. Particularly against the more potent diamond version, that suddenly became minorly disappointing as though without them, the speakers were somehow incomplete.

To fill in the numerical picture, consider this Zytrax chart whose figures represent Hertz. An 88-key piano's fundamentals span the frequency range of A0 to C8, i.e. 28Hz to 4'186kHz. A big organ as the true king of instruments covers C0 to A9 to mean a colossal 16Hz to 7'040Hz window. A French horn just does A2 – A5 and so forth.

Today's story works purely in the realm of higher harmonics. Their particular envelope or distribution defines instrumental and vocal timbres; Franck's correct tonality again. That's not about new tones but deeper richer tonal hues or more developed timbres. Those are comparable perhaps with a fine wine's or whiskey's notes. The initial taste (music's fundamental) is followed by or teased out into layers and trails of quite different flavours (music's overtones). Those distinguish one wine bottle of the same grape varietal from another which was harvested in a different year or different location. Whilst these secondary, tertiary and ever finer flavour strains might not matter to a vino who just wants to get hammered in a hurry, they very much matter to the connoisseurs and collectors who trained themselves to perceive and appreciate them. 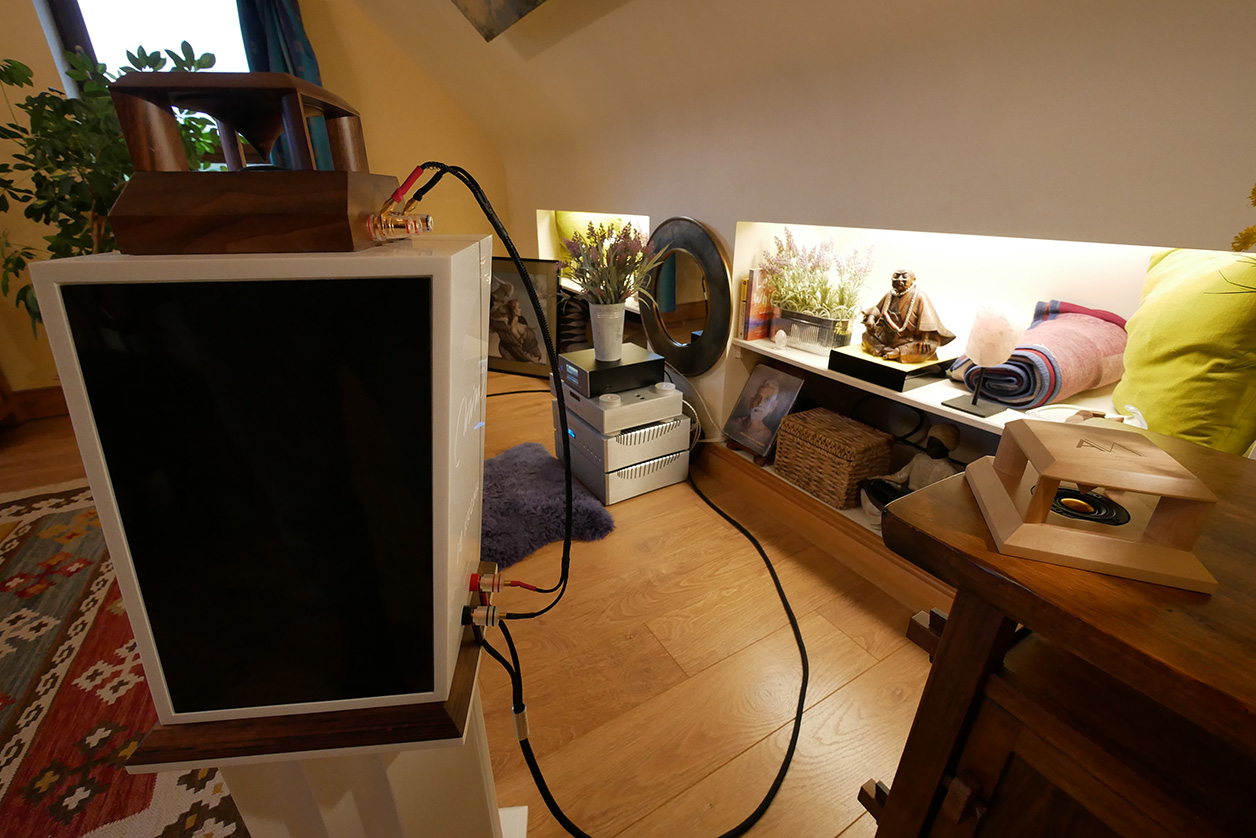 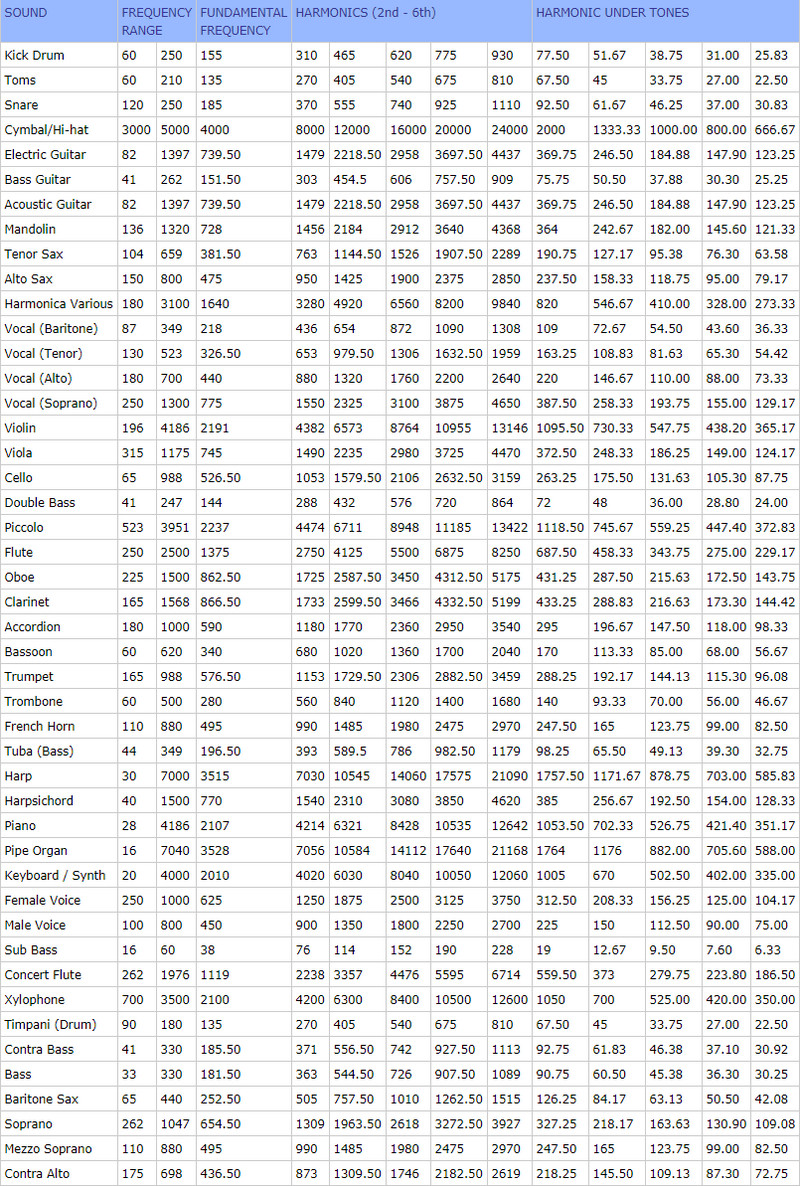 For more hard figures to now quantify basic tone color elements, this chart also from Zytrax lists the harmonics up to the 6th for sundy sound and noise makers (there's far more harmonics beyond the 6th!*).

With these harmonics smaller in amplitude* than their fundamentals just like an echo is quieter than the original sound, it's clear that measurable super tweeter contributions are low in level, thus subtle. Their domain is inside the louder base notes. The quieter you listen, the ever lower this harmonic amplitude becomes to thin out progressively.

Yet equating omni use with being inaudible or irrelevant is wrong. Even 50+ year old ears can hear the difference which these particular super tweeters make. There's simply no argument about that, period. Whether you'll care enough to finance said difference especially with those diamond domes … that's an entirely different story.

These then were my first impressions as I culled them from speakers which Kroma Audio rate as 92dB. If accurate, that would have had the super tweeters one or two dB down by contrast. What would change as speaker sensitivities began to fall below the omnis to boost not cut their relative output?

Still in the same room, I had the 85dB Albedo Audio Aptica with their inverted ceramic Accuton domes. That hard tweeter is more informative than Kroma's soft silken Hyquphone. Would upper harmonics turned up by 6dB feel overcooked now?

Here we remember how 2nd/3rd order dominant THD which can have no-feedback valve amplifiers hit ten percent at full clip is plainly additive distortion. What gossamer-fine high harmonics super tweeters recover inside the audible range is not. That data is on your recordings, not injected by your equipment afterwards. We also recall Accuton's graph which showed that THD of diamond domes is radically lower than that of softer tweeter membranes.

Whatever overtones they retrieve within our human 20kHz frame are encoded on 44.1kHz Redbook-grade music, never mind hi-rez files*. With their sensitivity non-adjustable, my question was how a bigger mismatch between speaker and omni sensitivity would play out now.

Teaming up Franck's units with 109dB hornspeakers like Avantgarde Acoustics for example should make their contributions inaudible unless their output was first boosted with strategically matched bi-amping. Not owning such speakers, that's merely common sense but not confirmed by actual experience.

My Aptica experiment was most interesting and amplitude dependent. Imagine each tone like a perforated tea-light cylinder. The main tone is the visible dense cylinder. The candle light which shines through the perforations is the harmonic content. As one turns the volume down, these holes reduce in number, then close down. It's why tonally, quieter and quieter listening always gets ever more pale and washed out. First the higher then the lower harmonics fall below our loudness threshold.

At the whisper levels I use for my Tibetan Osho mediation with singing-bowl soundtrack, the diamonds were revelatory. They added far more virtual holes for the subtle overtone light to penetrate the fundamentals' cylinders. As a result, the sound was creamer, richer, sweeter and far more developed.

* Relative to +20kHz content, the Caltech paper linked to on the first page says that "at least one member of each instrument family (strings, woodwinds, brass and percussion) produces energy to 40kHz or above and the spectra of some instruments reach this work's measurement limit of 102.4kHz. Harmonics of muted trumpet extend to 80kHz; violin and oboe to above 40kHz; and a cymbal crash was still strong at 100kHz. In these particular examples, the proportion of energy above 20kHz is 2% for the muted trumpet, 0.04% for violin; 0.01% for oboe; and 40% for cymbals." As to harmonics beyond the 6th, the same paper measured a muted trumpet's 100th harmonic at 46'560Hz and the 108th at 50'263Hz. Whether standard studio microphones capture such data in the first place; how much true not upsampled high-resolution files contain them; and what it means relative to our hearing's 20kHz limit… those are still unanswered questions.