The Second measures 476 x 410 x 220mm WxHxD and weighs a very healthy 33kg. As a full-fledged integrated tube amplifier where substantial mass is inherent to the breed's output transformers, nothing less was expected. Here we have a class A single-ended dual mono affair without DAC, streamer or phono. Each channel outputs 20 watts into 4Ω. Bandwidth is 20–25Hz/kHz ±0.6dB/1W, input impedance 50kΩ and nominal power draw 240 watts. The amp gets warm rather quickly and needs 60 seconds to stabilize all of its voltages. As a single-ended non-paralleled circuit, the Second incorporates just one power tube per channel, a Tung-Sol KT150 run as a pentode. A matching 12AX7/ECC83 double triode is the preamplifier input whence signal hits a gold-pinned 12BH7AEH/ECC82 double triode driver from Electro-Harmonix. The amp's substantial base loaded with two tube sections plus four cubed cowls behind them contributes to the classic look. The concept is very familiar but the devil's in the details. 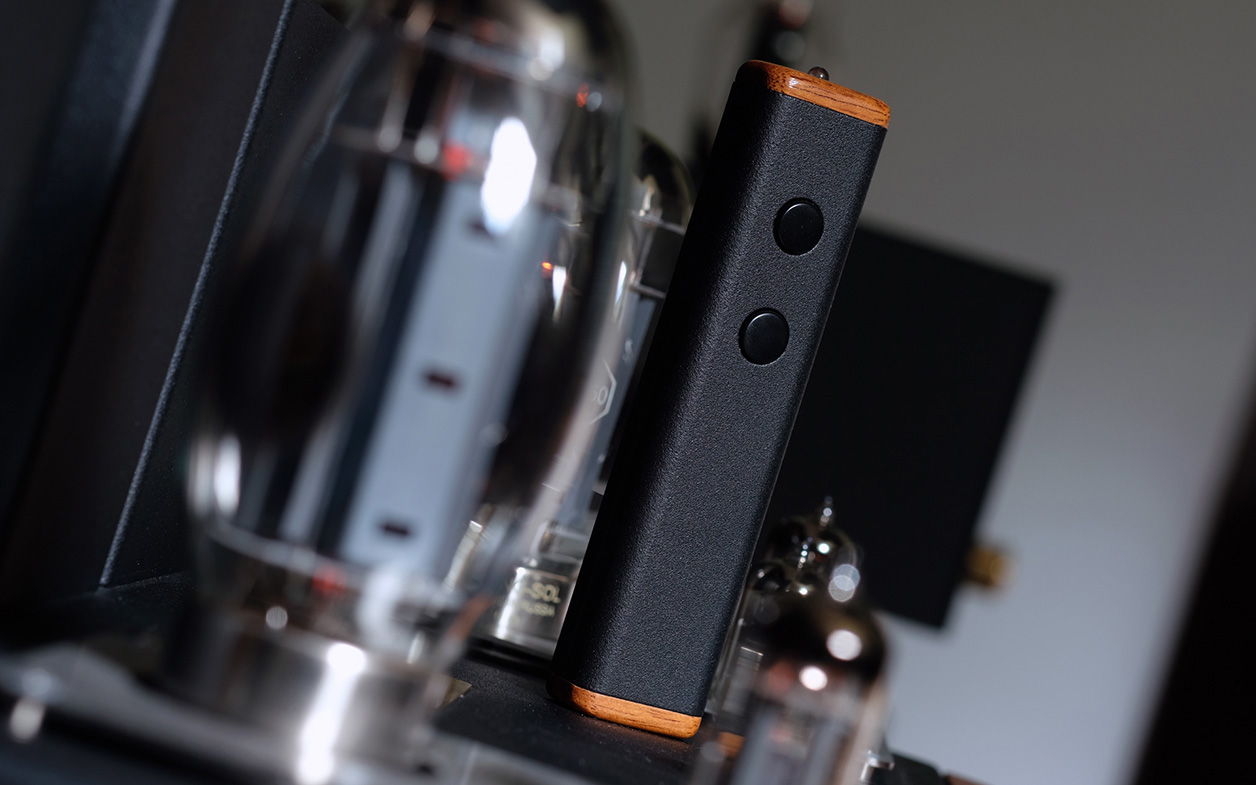 The thick Merbau front incorporates the usual suspects. The main on/off knob is on the left. Upon power-up, a two-coloured LED blinks red for a minute, then goes green. The big very smooth central volume knob connects to a potentiometer inside. The neighbouring petite window hides the IR receiver and the input selector sits on the far right. The machine rests on four aluminium pucks with rubber O-rings. The business end features mirrored quads of gold-plated brass RCA next to speaker terminals with translucent caps and separate terminals for 4/8Ω. The IEC power inlet is in the middle. The Second's enclosure is made of 2mm powder-coated steel gently rounded at the edges and perforated in multiple places. A bird's eye view sees two slightly elevated stainless plates each with three labelled openings to clear the tubes. 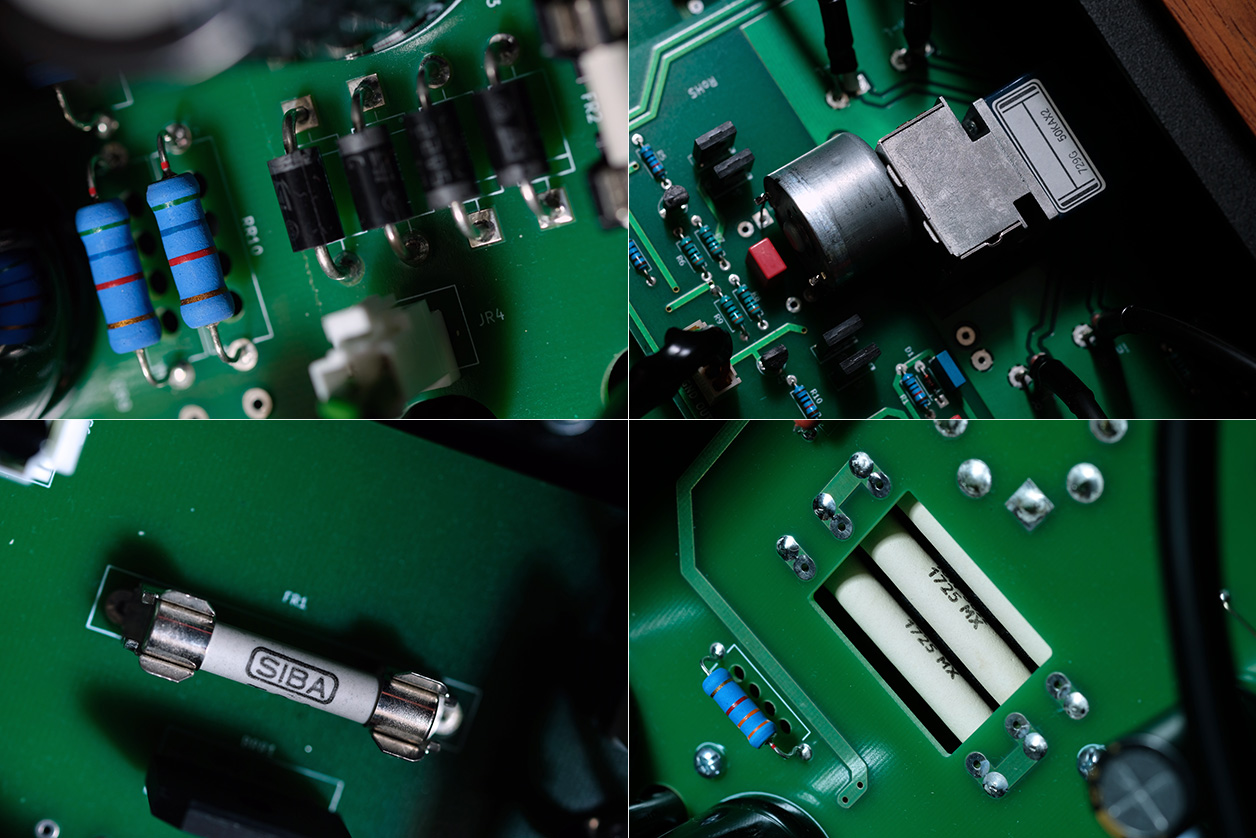 The gap beneath these bases secures optional tubes cages which my loaner didn't have yet. A golden decal between the tubes lists the Second's adherence to the purist single-ended dual-mono class A ideal. Four transformers in their own cowls are the key reason for the amp's significant heft. The power transformers from Polish magnetics guru Leszek Ogonowski are annealed EI core types with 0.3mm laminations. Hammond supplied the output counterparts. Caps are Mundorf Supreme, Nichicon electrolytic and Wima polyprophylene units. Hookup wiring is OFC copper. Ohmite and Vishay supplied the resistors, Takamisawa the relays. Michal's circuit incorporates 11dB of global negative feedback which can be increased by 3.2dB with a small knob labelled ‘F'.

Audio Reveal's Second proved to be very stable and silent. Hum on my speakers was very mild even at full blast. Michal explained that long-term reliability and operational silence were as important to him as sound quality. Circuit simplicity inherent in a single-ended tube amp can arrive at a working prototype rather quickly but many designers would agree that optimizations require real time to become quite the money drain. Our designer confirmed this. The more mileage I got out of his integrated deck, the more I understood that it was the result of passion more than anything. Michal established his audio business to offer the best possible hardware just as he would like to own himself. At least that's the impression I got from several phone calls. The Audio Reveal Second operated flawlessly and it had been a while since I'd used a volume control this gradual, responsive, precise and smooth. Michal subsequently explained that he slowed down the servo motor by customizing its controller. This is a fully mature product mechanically and practically. The stainless/wood layout echoes Unison Research but Michal added his own twists. His attention to detail is quite fanatical in many places. Up close we see finely inlaid steel rings around evenly positioned knobs and even the IR receiver and LED have theirs. The powder coat exceeded the usual paint jobs in this price range to enhance pride of ownership. All in all, a truly great job. 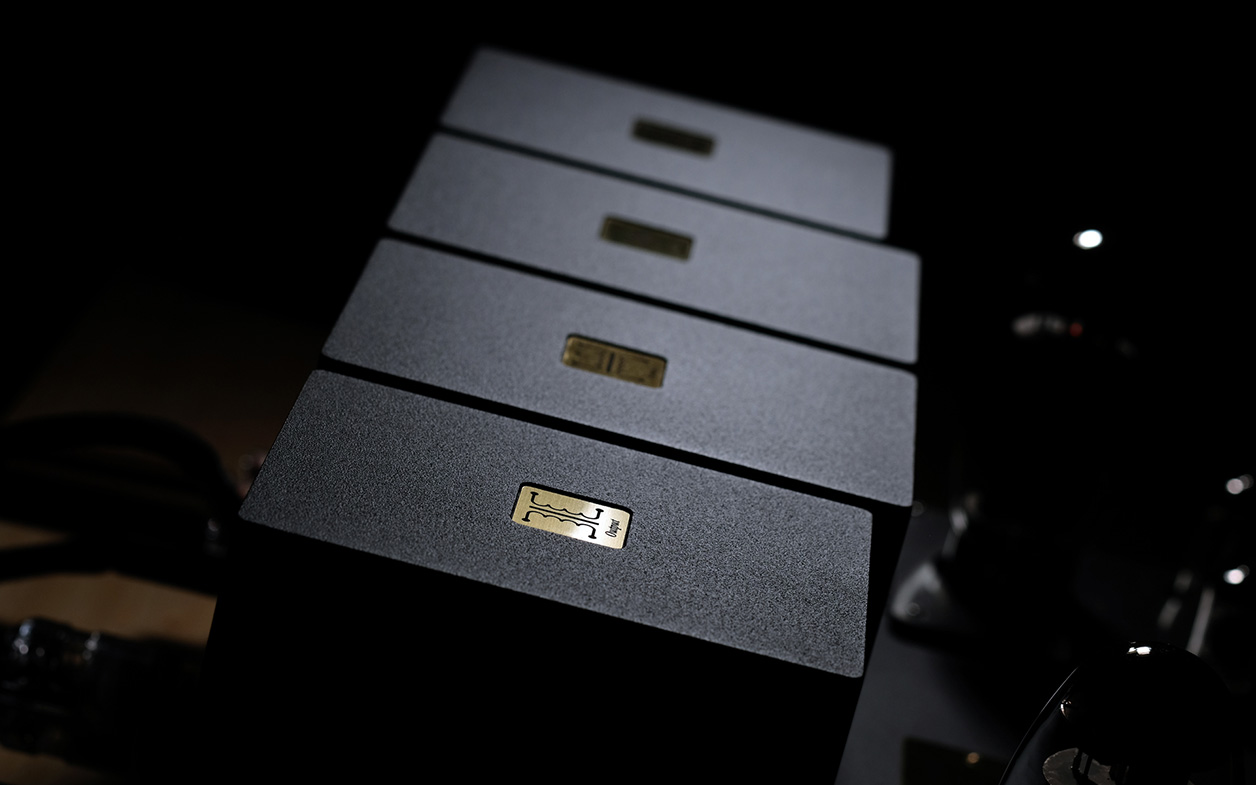 To review Audio Reveal's Second, a fidata HFAS1-S10U handled storage and transport duties, then a LampizatOr Pacific DAC passed the signal to it, a Bakoon AMP-13R or a Thöress DFP linestage with FirstWatt F7. From there Boenicke Audio S3 speaker cable stepped in to connect to either Boenicke Audio W11SE+ floorstanders or the loaner Spendor Classic 1/2. All amps were powered by LessLoss C-MARC from a GigaWatt PC-3 SE EVO+ power conditioner seeing the wall with its own LC-3 EVO cable. Interconnects were Boenicke Audio IC3 CG and Amber-modded Audiomica Laboratory Erys Excellence. The USB chain included the full iFi audio stack of micro iUSB3.0, nano iGalvanic3.0, three Mercury USB cables plus one 9V iPower. My battle plan was straightforward. I was interested to hear what the Second's 20wpc could do with my speakers. Once sorted, it would connect to its recommended Spendor, a load the local Nautilus crew call highly synergistic. Then the Second would skirmish with its main sparring partner of FirstWatt F7 fronted by the Thöress. That Nelson Pass amp was the closest I had on power and topology. And just because the Bakoon AMP-13R sports enough power to drive the Spendor, it too had to compare to Michal's integrated. 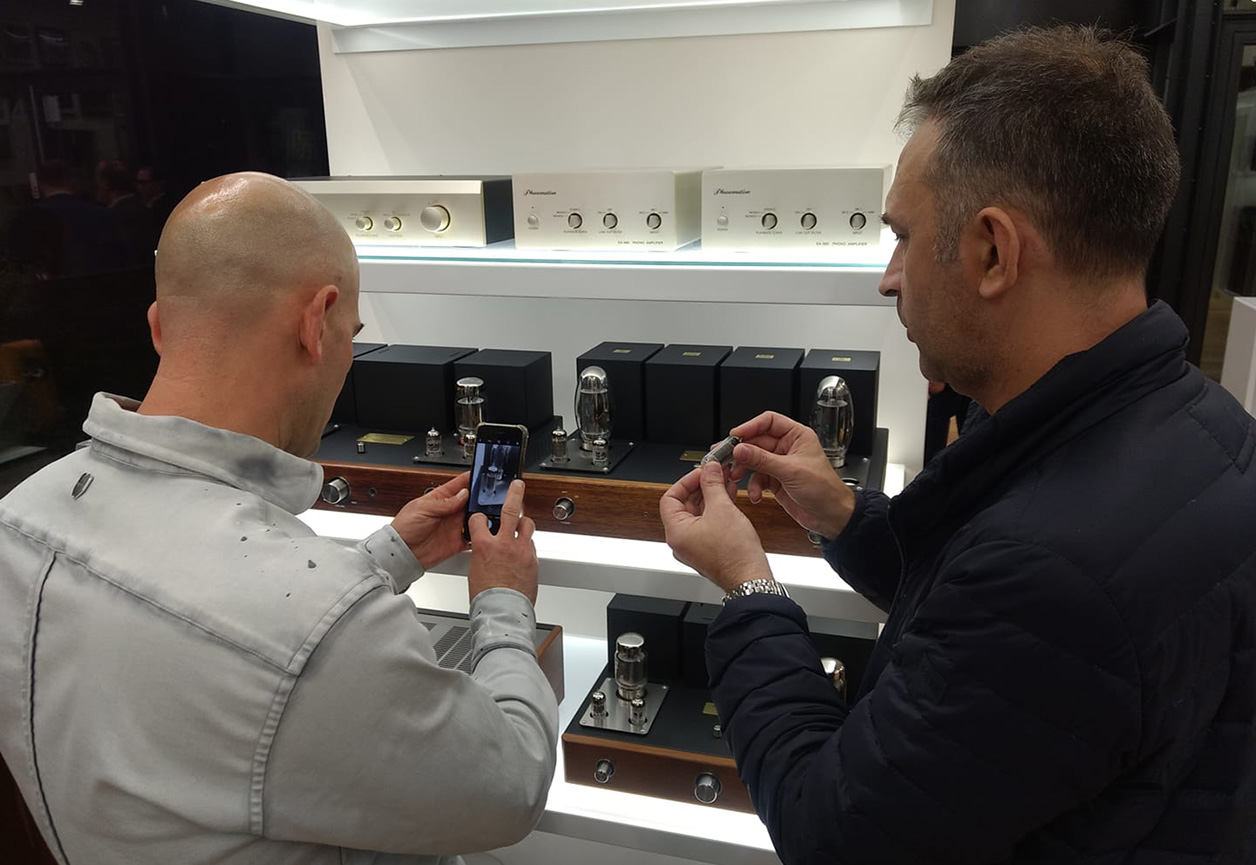