Power pack. Let's start the review deed in the bassment. As indicated, even placed well inside the room, it was surprisingly potent and detailed. It won't extend exceptionally low but impressed me with terrifically cracking, dry and quick kick bass. Think Within Temptation's 2011 The Unforgiving and its track "Faster". Without wall reinforcement, the ultimate extension which makes this track so compelling lacked a bit but no other driver this size would manage more under such conditions. How about some assist from ~20cm front-wall proximity? Very different. I nearly flinched at the thunder. For my tastes this got too fulminant, soft and nearly droned so I never attempted the corners. Instead I backed off the wall and at half a meter away hit upon my ideal balance of pressure and detail inside a 27m² space. Here I met their maker. Such mature bass from such relatively small boxes I'd never expected in all my life! This was true also when coming off a brand-new All-in-One AVM Inspiration CS 2.3 that had trundled in for review. Its 140wpc grooved equally happy. So yes, in the bass this Audio Note J/LX Hemp is a power monger which should convert sundry monitor fans from ogling floorstanders.

Our 13kg box with its usefully high voltage conversion also aced the highs with resolved power. From its own review, I still had the compact but lovely Harbeth P3ESR XD to mind whose treble had been softer and slightly vague. Not this Brit. This one resolved intensely and without any reluctance. It made for clearly present fresh highs yet never felt too forward or sharp. I didn't get stressed or nerved, just ideally informed. I considered this mostly neutral but relative to peaks and setup it can take a small step forward. I'll call it elegantly integrated. Analysts receive plenty of data to work with yet pleasure listeners won't be turned off.

The midband too diverged from that of Harbeth. Where the latter played it most fulsome to prioritize vocal sonority, today's Brexiteer felt more factual, direct and transparent. Voices thus expressed less moisture without going emotionless or sparse. A perfect track to mine this difference was the wonderfully melancholy piano ballad "Light Years" from The National's latest I'm easy to find album. The Harbeth conjured up visions of golden-yellow autumn leaves falling. Audio Note's foliage still had a green tinge and showed off its fine veining. Put different, the AN-J/LX Hemp walked the proverbial center line to neither add nor subtract anything. It didn't paint with a fat brush and its thinner lines hit all the tone modulations particularly on voices. This made for a very similar tonality of Matt Beringer's vocals to my roughly twice-priced Martin Logan Impression 11A. He neither thickened up nor lit up but was simply expressive. 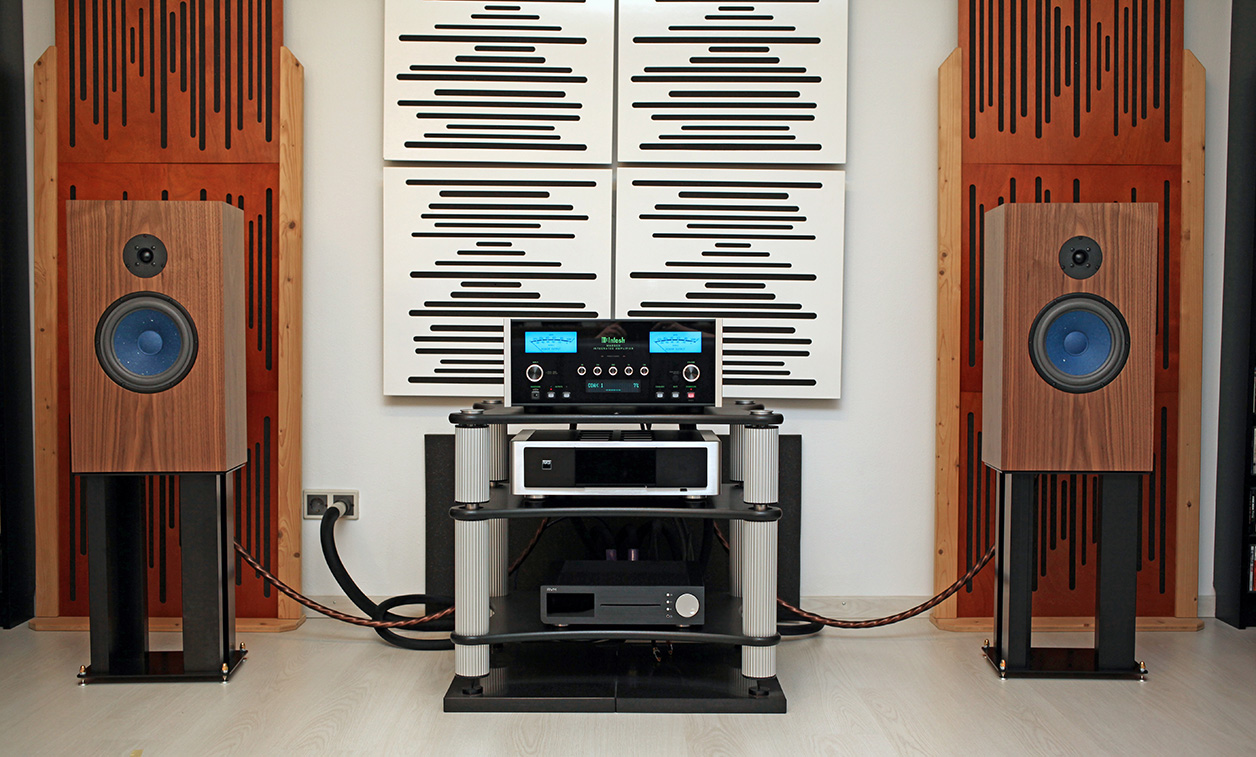 Dynamics deluxe? My descriptions of bass, mids and treble should have previewed a dynamically aspirated transducer in both the micro and macro realms. High sensitivity tracked small and big voltage swings without squashing power in the translation up to innate SPL limits where my Martin Logan's active bass modules go farther. That headroom limit simply occurred unexpectedly late so quite beyond room levels. More than one bigger floorstander in this price range won't keep up with Audio Note's vigorous attacks. Chapeau! This included brilliant detail where I never felt shorted even compared to my Americans. Take Quicksand's new Distant Populations album, a transparent production that develops good pressure. Our cult-destined post hardcore visionaries of NYC who in the 90s dominated the genre like few others here dig a bit deeper into guitar strings. Those flooded my listening room with information. During the "Inversion" opener, I felt transported into the studio. Cue flapping trousers and mouth agape. Once again this unassuming two-way proved to be quite the twitchy dynamo.