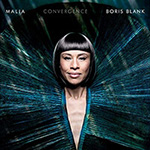 Unconditional fun came with Cobra's bass. Rather than unleash infrasonic extremes, it impressed with being fleet of foot, quick and bouncy. I rarely heard an amp this nuanced in the bass or varied from album to album. That gait was well suited to electronic beats, say Malia and Boris Blank's take on the classic "Fever" from their Convergence album. The synth carpet of Yello's founder is complex so percussively popping and elastically swinging. Balancing this was child's play for Cobra. Acoustic bass was equally adroit and precise rather than massive. My ears agreed in delight. Of course more 'classic' tube amps like the aforementioned do it with more fat which sharp tongues call less control. That Cobra's 'quick' bass felt dynamically liberated goes without saying. I'd just not call it a nervy Arabian racer, more a playful filly. Dynamically loaded fare thus didn't stress. In my experience, that's quite typical for valve amps. They feel dynamically awake and effortless.

In the treble Cobra was pleasantly open, teased out yet invariably friendly. To get frisky relied upon cueing up bright fare. Even then it was easy to like what served up. I suspect that Audio Note's beautiful timbres are the result of a smartly seasoned THD profile. This slightly mellows recorded highs to inject some coquettish valve flair. At least that's my explanation for the gorgeous artfully done treble. It reminded me a bit of the €4'500 Audio Hungary Qualiton which had likewise offered a very silky still fresh and aerated top end. Its designers simply opted for rather trim bass which gave their A20i an emphasis on lightness, reflexes and music's ethereal/airy aspects. By contrast to it, Cobra was earthier. Which hasn't yet touched upon its built-in NOS DAC which I now connected to the USB port of my Antipodes S40 server. Roon noticed the change but couldn't identify the Audio Note. Never mind, 'unidentified' worked just as well. This hookup didn't alter Cobra's core character but two things did change. 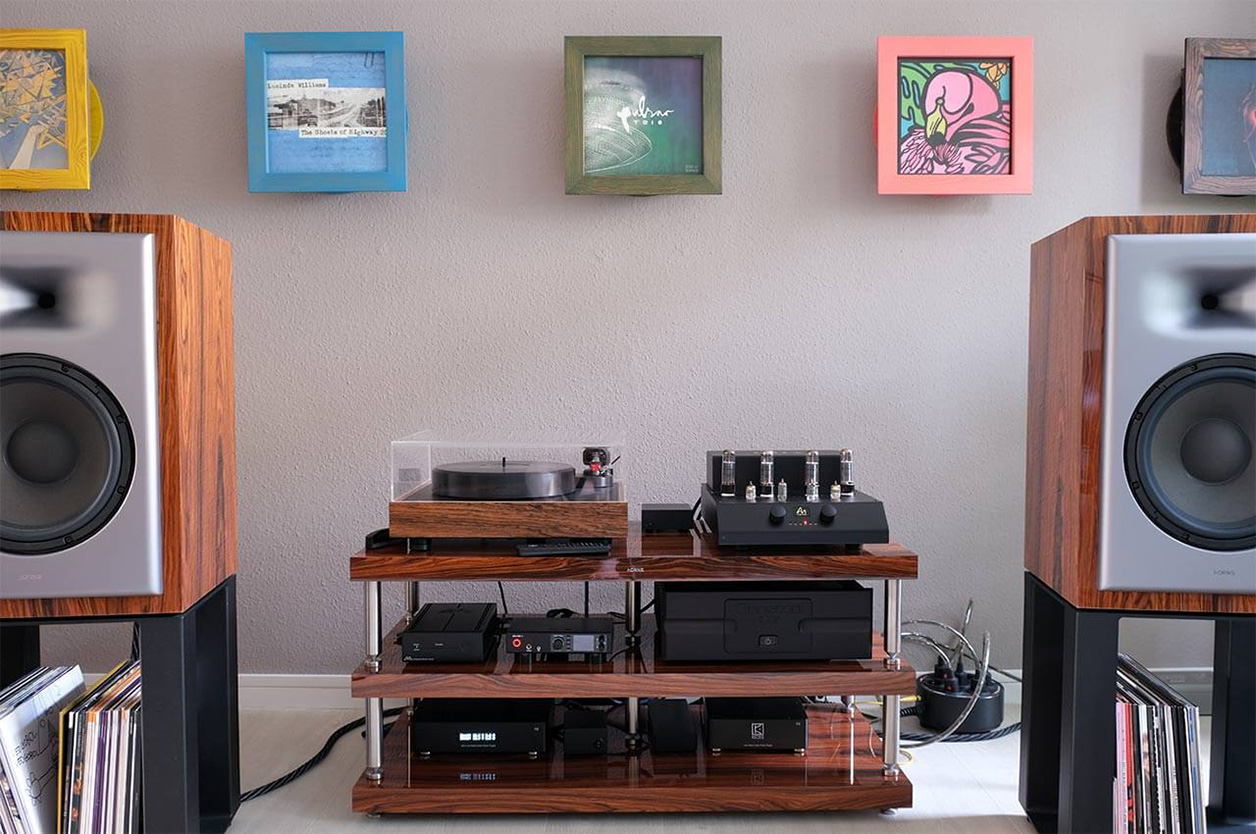 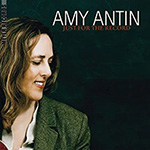 Over my RME DAC, all digital oldies from the 80s and 90s feel more boring than modern hi-res efforts. With the Cobra DAC, they gained immeasurably. The mechanics of this makeover came clear on modern Redbook. Particularly on dynamics, the TDA1543 simply had the more responsive edge. Complex sounds like piano attacks had more defined substance than over my RME ADI-2. Fascinating as the man with the pointy ears would have said. Even timing felt more in the pocket. This was most apparent wherever instruments had to cooperate crisply.

Take "Frankie's Back" from Ami Antin's Just for the Record. With the Audio Note the interplay between piano and percussion felt more precise and locked in. In more general terms, acutely accented rhythmic structures often involving sundry percussion just unpacked more fun over Cobra's legacy converter. That assessment shifted with hi-res fare, MQA or extreme efforts from Hiresaudio. Loaded with more raw data, the RME extracted more where the TDA1543 ignored MQA entirely then down-sampled all else. That killed the potential advantages of formats beyond CD. 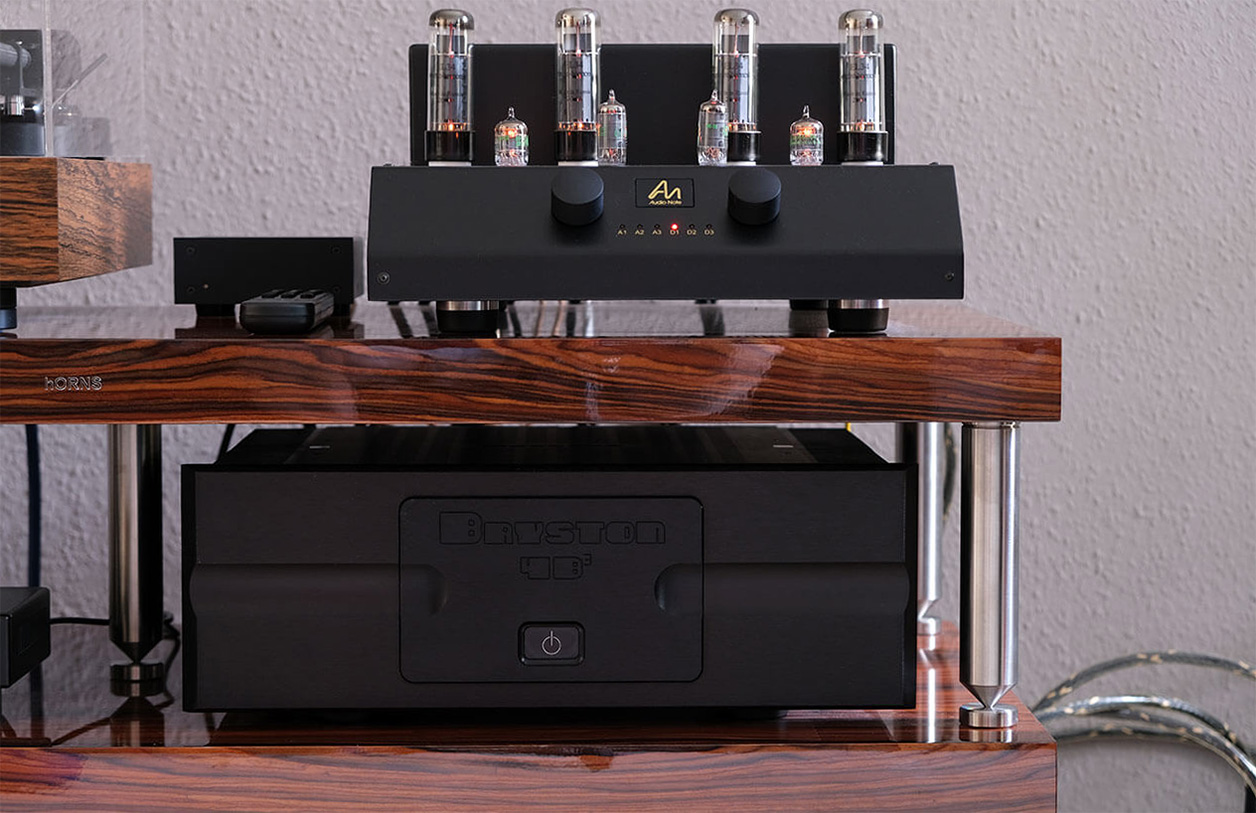 Psych profile of Audio Note's Cobra…
♦ Impressive soundstage chops. The sonic action floats freely so apparently disassociated entirely from playback mechanics. Musical actors appear well embodied on a stage whose dimensions appear to be in keeping with the studio engineer's panning ideas.
♦ Quick swingé bass which rather than with ultimate power impresses with great dynamics and nuance.
♦ Cleanly resolved mids tend towards the slimmer more detailed end. The particular boost of warmth in the upper bass and lower mids often associated with valves isn't present.
♦ Instruments impress with radiantly gorgeous timbres.
♦ An airy and clear if slightly mellow treble. That declaws sharpness to prioritize pleasure but never feels hooded.
♦ Fabulous drive. Rhythm, dynamics and timing create liveliness with fine precision.
♦ An interesting NOS DAC which especially on Redbook—via physical CD or as digital files—digs up impressive qualities. High-zoot converters armed with all the latest buzzwords will struggle to equal its cracking timing. 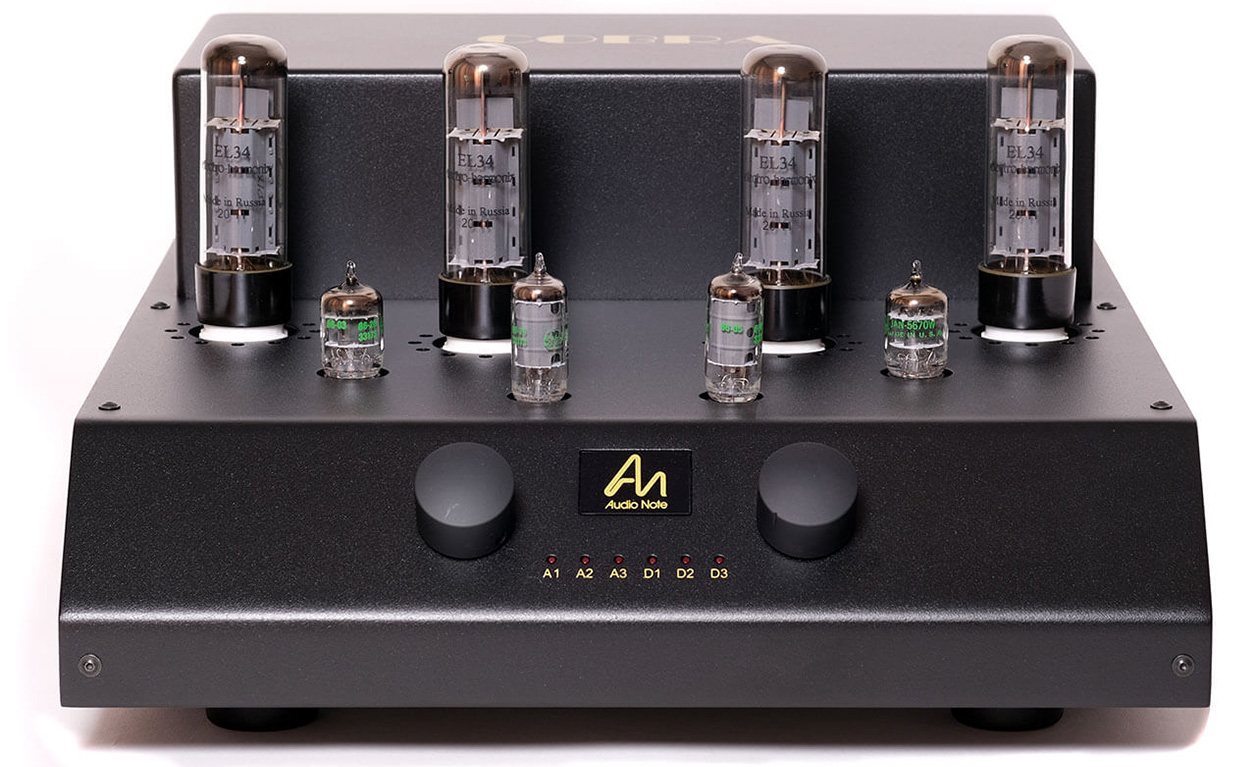