Do you know folks who in the kitchen put cream in everything? Whenever we cook together, my cousin and I love to disagree. Take the seasoning of pasta di Napoli. For a finishing flourish, she wants to stir in cream. Don't you dare I tease. Cream in tomato sauce? That violates the entire Italian cuisine. Whenever I eat over, it's admittedly very tasty. To keep my spleen green, I simply won't question what's in her tomato sauce. I just enjoy it. Why lead thus? Because Cobra's sound doesn't exactly conform to textbook neutrality and absentee distortion either. Of course I react sonically enthused and fully sated, albeit in the knowledge that I deviate from the ideal of absolute neutrality. 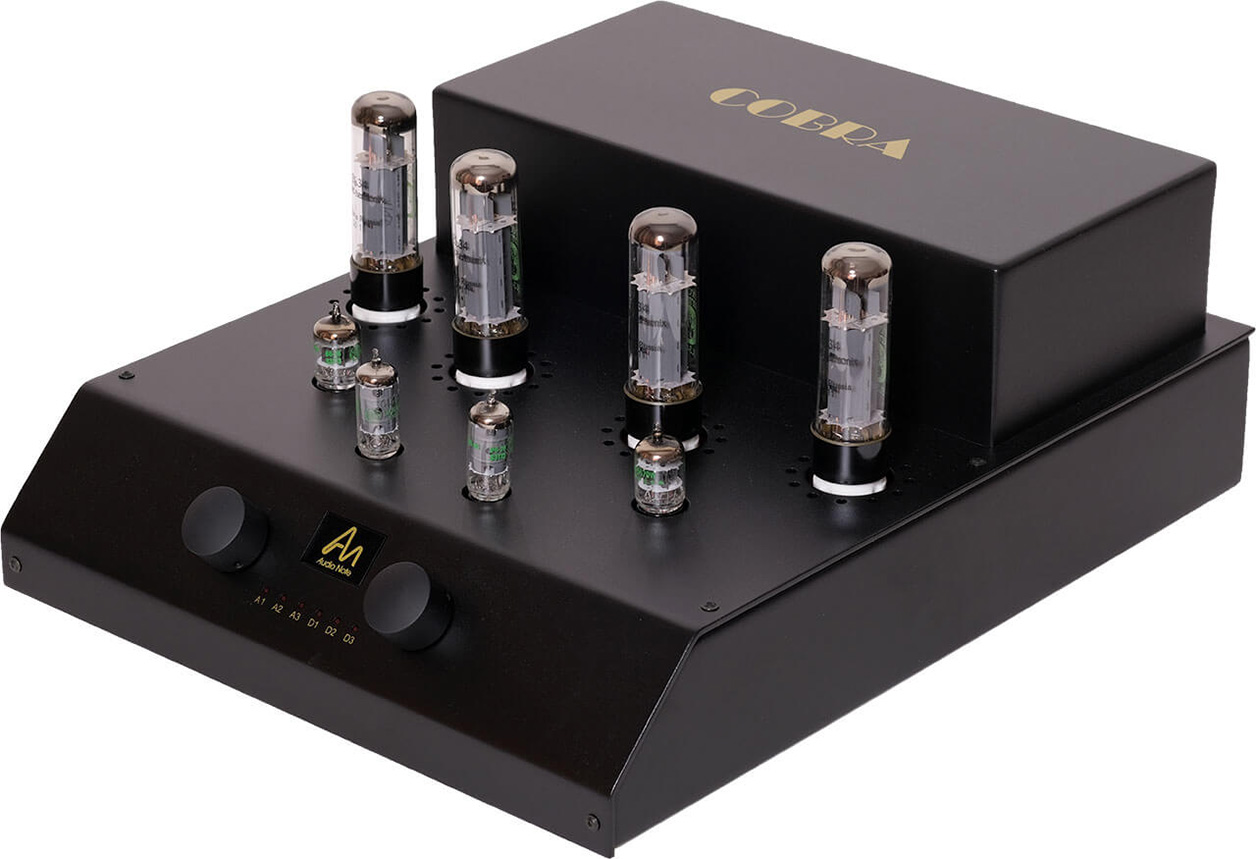 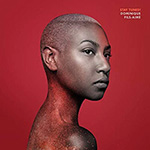 It recalls a flash of dialogue from the 1932 Ernst Lubitsch film classic Trouble in Paradise. Herbert Marshall's Gaston Monescu and Kay Francis's Madame Colet flirt (or not). He, "Madame, I know all of your tricks". She, "and yet you keep falling for them". I start with an RME ADI-2 DAC FS feeding Cobra analog signal. With her voice firmly to mind from my last review, I kick off with Stay Tuned by Dominique Fils-Aimé. And Cobra drops my jaw. The lady fronts me in full 3D sized just as though she stood on a Jazz club's stage. Distance is correct for not sitting front row but still quite close. All other dimensions feel very realistic, too.

I'm fascinated. It seems that my entire system overhauled. Quite this embodied, authentic, tactile and free of artifice I've really not met any amp before. With vocal modulations this emphatic, magnification power felt extremely high. I'll still get to how. Faced by such pure valve magic, my first thought was simply second-guessing my earlier selling off an EAR Yoshino tubed 866-PL preamp. I was on a renewed contact high. Increase the dosage, doc!

An album I routinely love for its spaciousness is the Stones's Beggars Banquet. Mastered in 1968, its encoded venue illusion well exceeds my room. So I was keen on what Cobra would do with it. Cue up "Sympathy for the Devil", crank up da juiz. And it really came off, particularly the incredibly materialized space. I fronted a stage which clearly was much wider than my digs. Bass apparently outside my window was nearly comical. I felt about 5 meters away so virtually forced to turn my head for a full overview of the action. The stage actors localized clearly without drift. Eyes wide shut, I could see myself walking about the band without bumping into anyone. Here Jagger sings a lot in the head and Cobra rendered the effect a bit too ethereal. Though brilliantly clear, I lacked for a bit of chestiness, resonance or body – whatever you care to call it. I'd already noticed the effect with Fils-Aimé who sounded more articulate than usual. That simply suited female vocals. Mick Jagger meanwhile could have stood a bit more flesh on his bones. 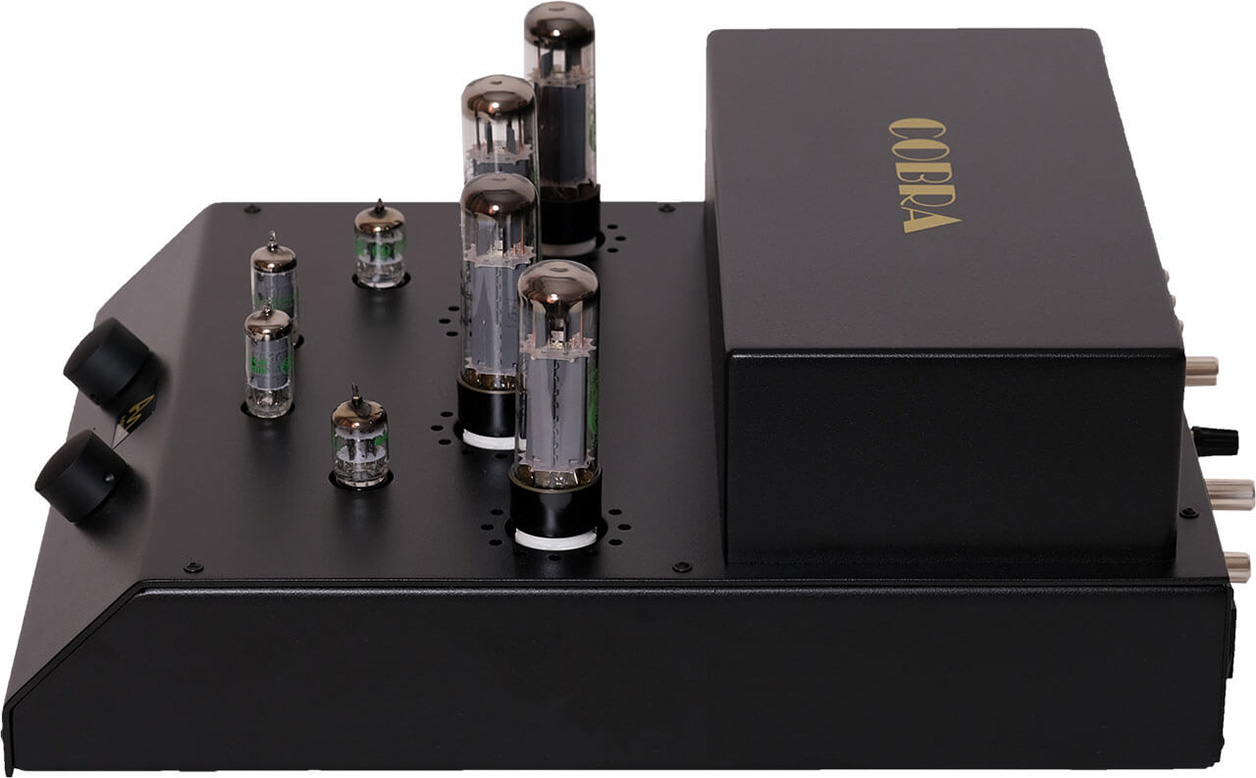 Well, you can't have everything I reminded myself. This minor recession in the lower mids seemed direct enabler for the keen illusion of spatial expansiveness and also injected that extra airiness between images which meant that voices seemed a tad slimmer. Details followed suit to load up a sense of high resolution, situating Cobra in the upper quadrant of its class. Overall I found Cobra's tuning quite contrarious to generic tubular expectations. A €4'700 T.A.C. V-88 expresses more overt voicing  and in the bass and lower mids exceeds ground zero with a bit extra. A €9'000 Manley Stingray II awaiting its formal conclusion or a €4'200 Jadis Orchestra Black Silver offer a more sonorous midband to conform more closely with classic valve sound.